by Keep The Dream196 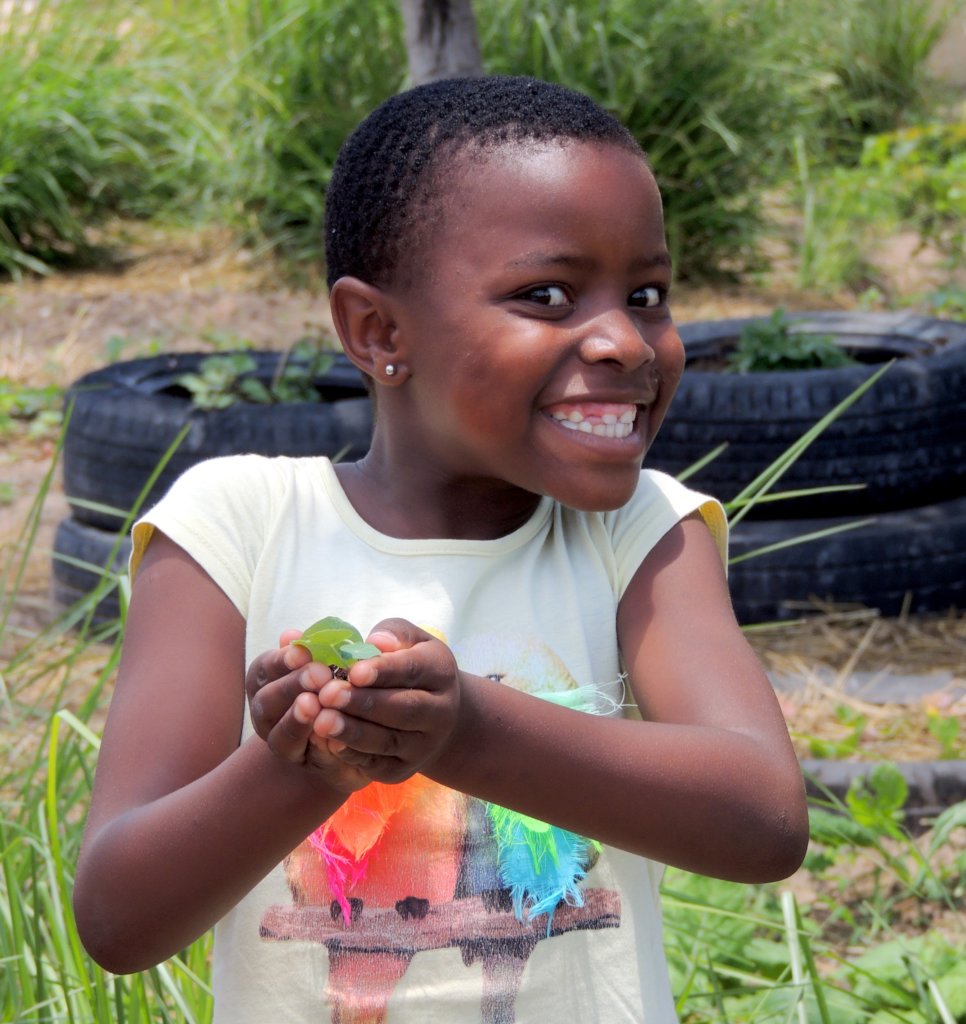 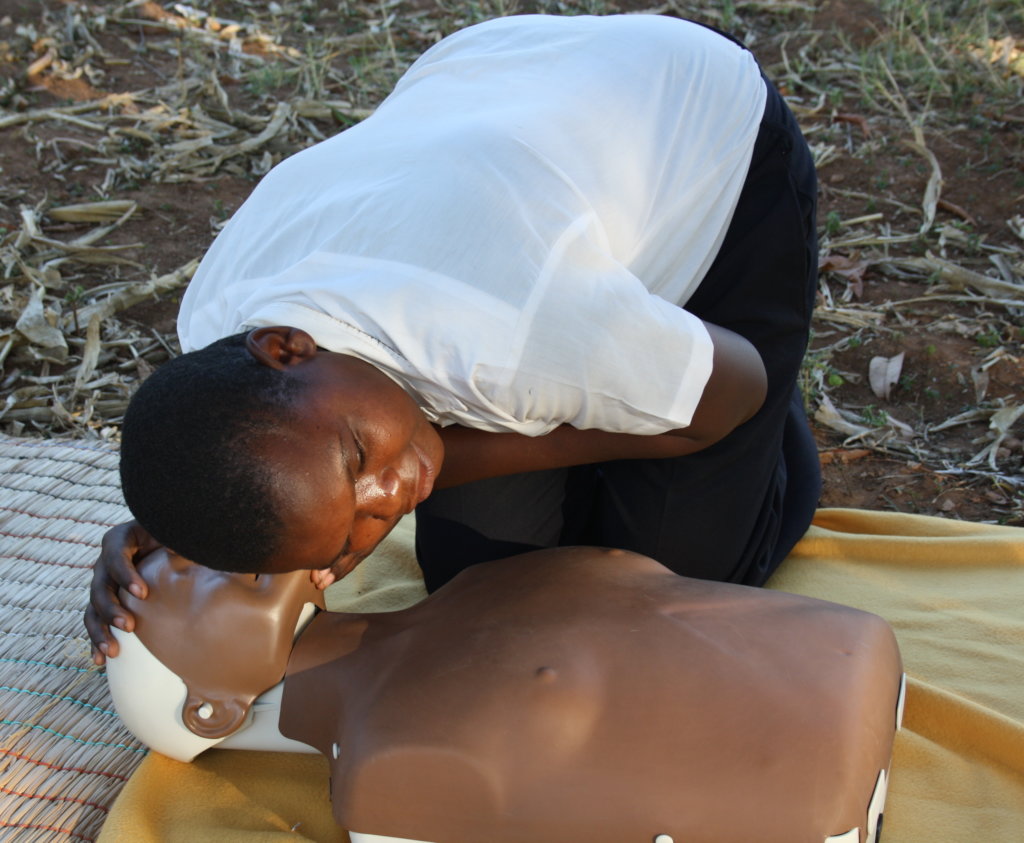 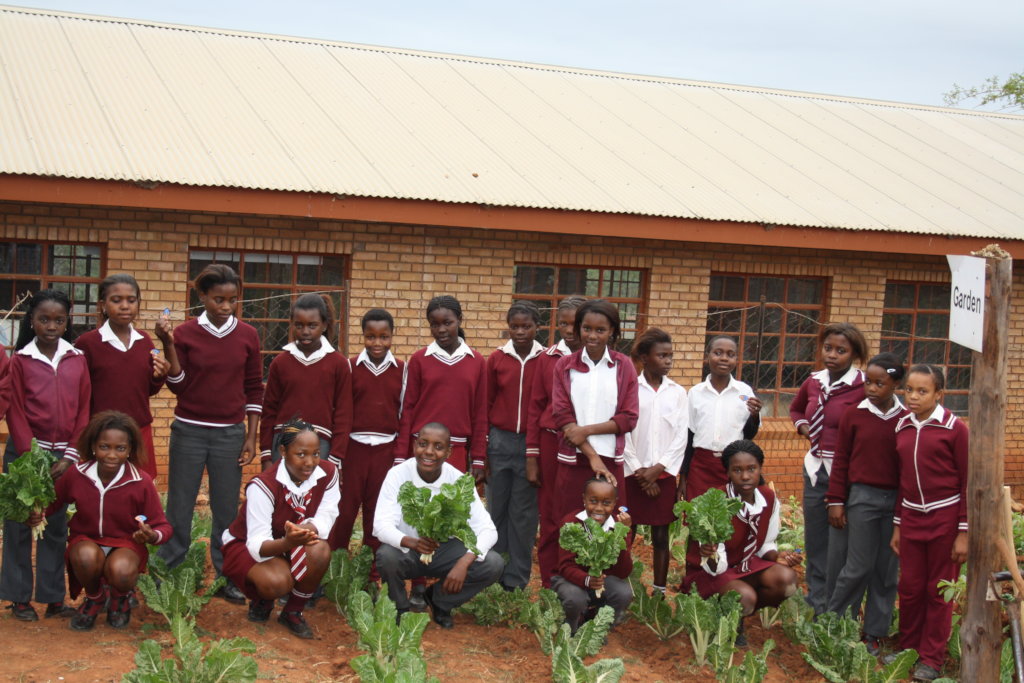 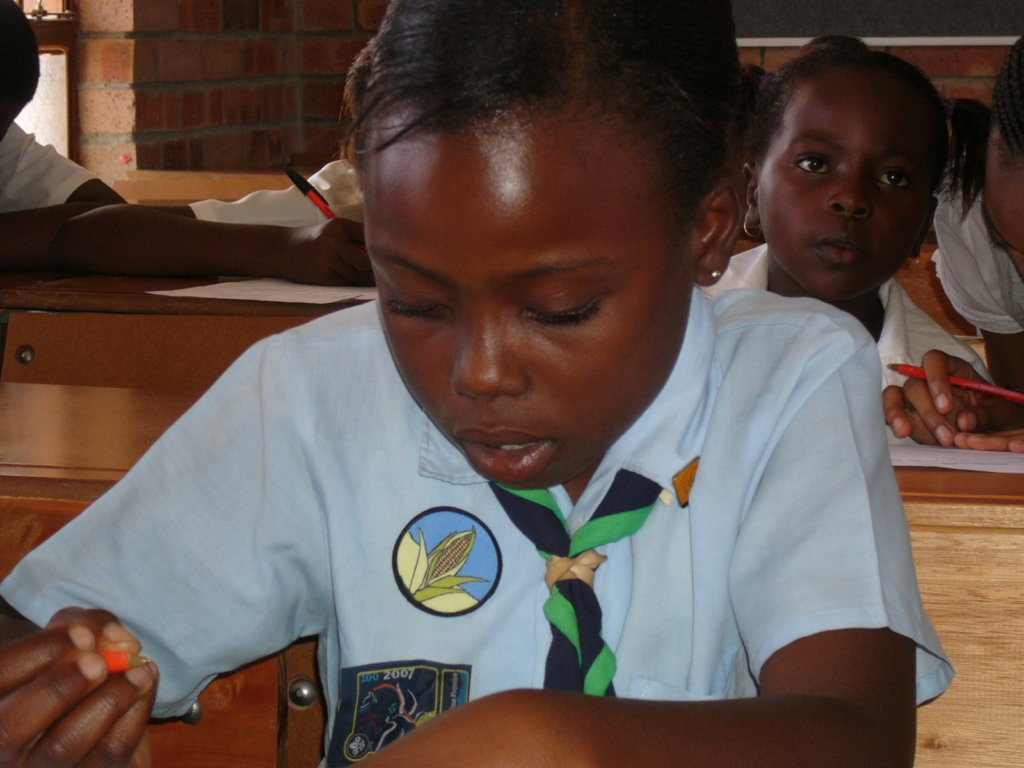 By Louise and the KTD196 Dream Team - Jack of all trades, master of none! 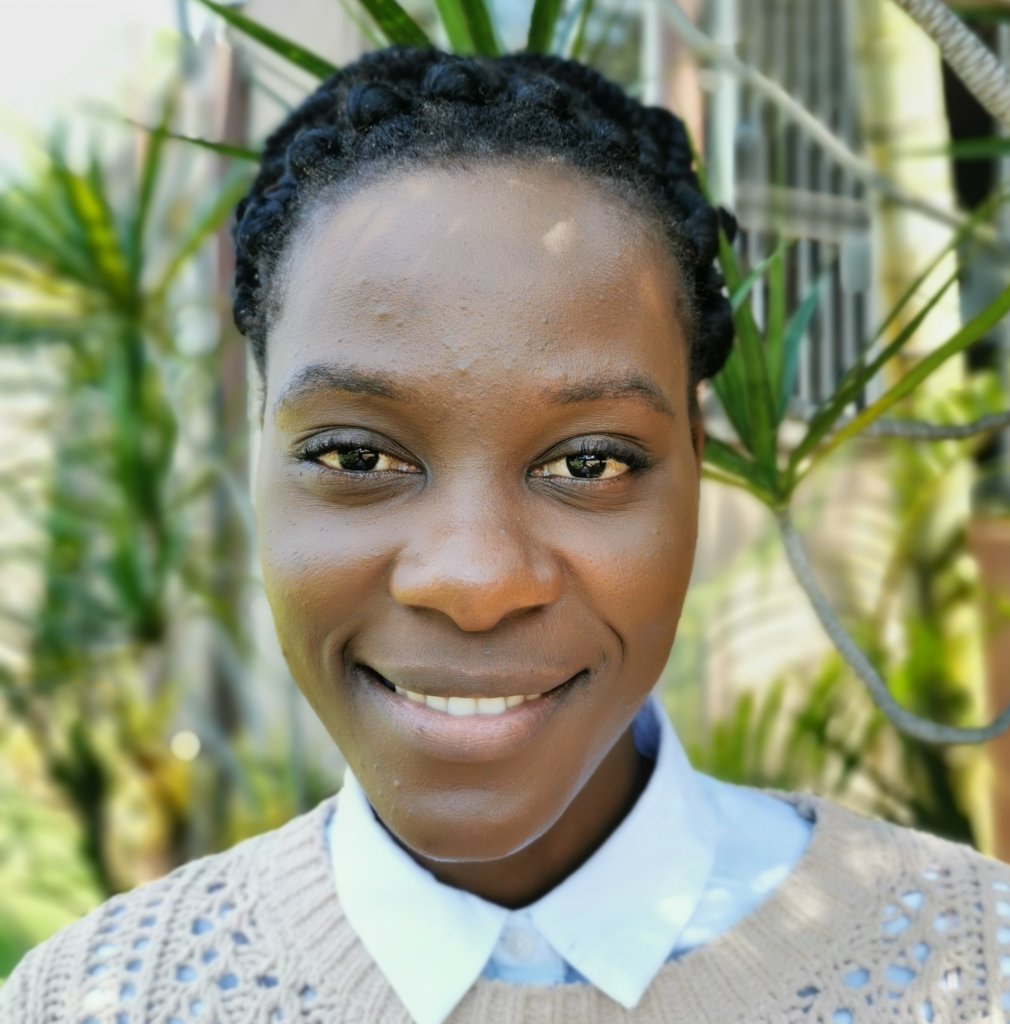 Nozizwe our Prosecutor in the Making!

I can't believe we are in April already, this year is going so fast it is unbelievable. So many things are happening that are exciting and challenging us. I am amazed at the resilience of the kids and the staff that are working so hard on regaining their personal dreams. It is just thrilling.

Like many children they have to overcome poverty, less than ideal home lives, abuse, consequences from poor decisions, lack of resources however we are finding, because of your investment in their lives, they are transitioning strongly and healthily into their futures.

Did you know that the teenage suicide rate before Covid in South Africa was officially 12.9%. In my experience, so many deaths are without explanations, so many deaths are not investigated or have autopsies that this number is very minimal. I am happy to report, despite Covid and the fear associated with this virus, plus the hardships thrust upon the world regarding particularly food insecurity, the increase in crime experienced, our children persevered and have performed well in the program, at home, in their schoolwork, at work and in supporting others.

Let me share Nozizwe's story, or at least a bit of it.

My name is Nozizwe, I'm 28 years of age. I reside at Shiluvana village in rural South Africa. I joined KTD196 in 2006 and that was the best decision I have ever made because if it weren't for their children's program I wouldn't be where I am today.

I was raised by my grandparents while my mother was in Gauteng working.

A lot could have gone wrong. I could have done a lot of partying, many of my peers did, and have reaped the consequences of these decisions such as early pregnancy, HIV/AIDS, lack of hope and vision, poverty, involvement in crime, jail, drugs, murder, and unfortunately even suicide. I realize that all these consequences come from small wrong decisions that build up over time. Taking one drink doesn’t hurt but it can easily become a lifestyle because of the friends who encourage you to continue.

I could have hung around the wrong friends, been disrespectful towards my elders, neglected my school work, and consequently ruined my future because I had a lot of freedom to do whatever I wanted to do. There was also a lot of peer pressure to conform to doing what other kids were doing at the time. I mean my grandparents were old, they didn't have the energy to watch my every move but thankfully KTD196 introduced their program to help me be a better person and make the best choices.

There were laws that I had to live by, scout laws, and I just couldn't afford to misrepresent KTD196, it was very important to me right from the beginning, I realized I had family and friends who would help me through the tough times. I would have younger adults in my life who could guide me and help me realize my dreams. I didn’t have this at home.

The Laws such as a scout obey orders, a scout’s honor is to be trusted impacted my life greatly, even today. I did everything and followed every instruction given to me by my elders because I knew that they wouldn't mislead me or lead me astray in any way. By being obedient to them I was upholding a scout law.

My grandparents and everyone else trusted me and I did my best to ensure that I didn't lose their trust because that was very important to me as scout laws #1 stated that a scout's honor is to be trusted.  In all honesty, it was more about scouts than about myself. It actually felt like I was doing it for them, like it was never really about me but I was wrong.

KTD196 shaped my future because through their children's program I was able to pass my matric and pursue the career of my dreams, LAW. I was able to make informed decisions about my life and the camps I attended taught me to be independent that has also helped me a lot when I went to university because being away from home can be tough sometimes. Many of my friends who were not part of KTD196 didn’t finish high school education; some did but obtained lower grades which resulted in them not pursuing the careers they had always wanted to pursue, and some just settled for so much less.

The program gave me the wisdom to surround myself with friends that were focused on their futures and not be dragged off into the “Campus Life”. Unfortunately once again I saw classmates hijack their futures by partying, taking drugs and alcohol, getting pregnant, failing studies because they put their immediate wants ahead of their futures. I know they too had dream careers that could have been turned into a reality if they worked towards them.

Today I have a Bachelor of Law degree and am now completing Law School in preparation for Articles because of Keep The Dream196 and because of you and your support. I am a prosecutor in the making. It is true that you reap what you sow.

I consider myself lucky and I'm grateful to have been a beneficiary of Keep The Dream196 and I look forward to returning as a volunteer to ensure other children benefit from the program as I have. Thank you so much for all of your support.

Thank you for reading my story

Through your support, we have helped over 15,000 children in 18yrs on their journeys to their dreams. Yes, some have fallen from their paths, some have even been pushed off their paths however a great majority of them have become young adults who are good citizens of South Africa with a passion to serve others and help where they can. Not all will become lawyers, or doctors however they are genuinely nice people with a positive outlook on life regardless because they have learned to overcome, because of you!

Thank you for your support, this is only possible because of you. 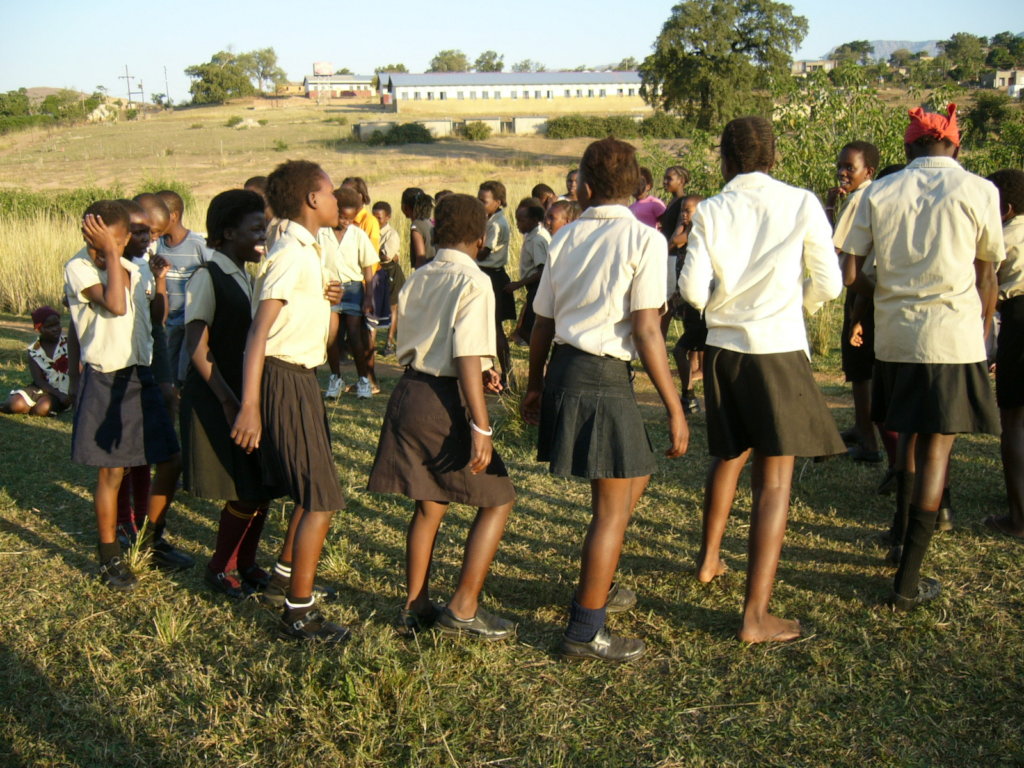 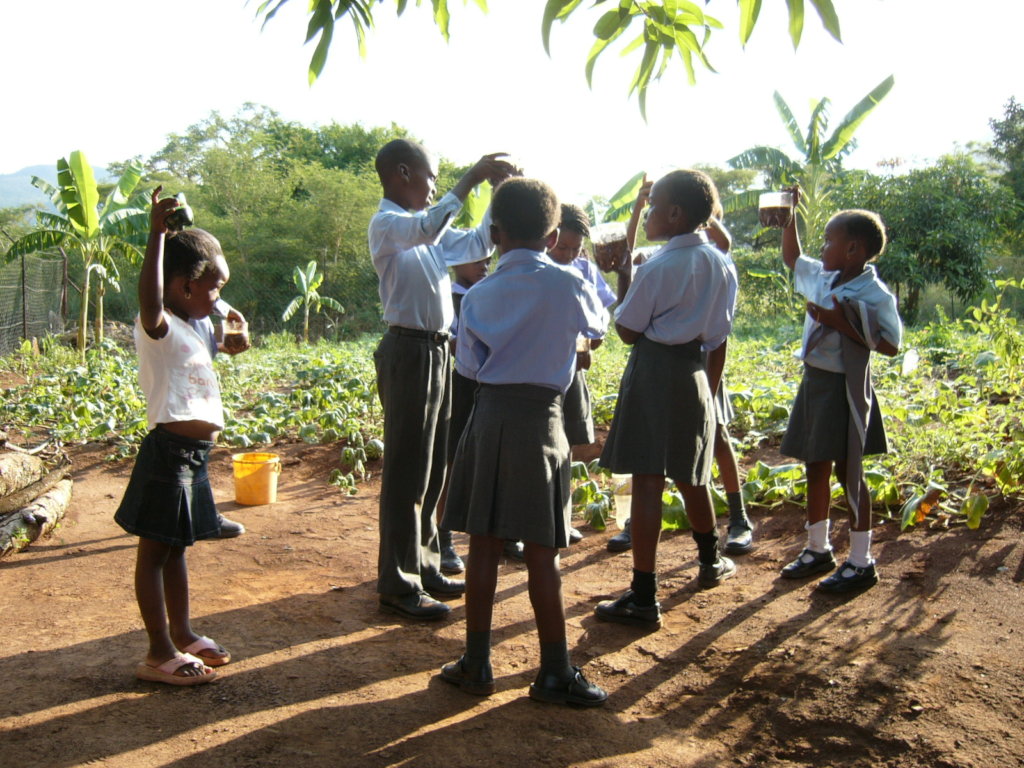 Donating through GlobalGiving is safe, secure, and easy with many payment options to choose from. View other ways to donate
Keep The Dream196 has earned this recognition on GlobalGiving:

GlobalGiving
Guarantee
Donate https://www.globalgiving.org/dy/cart/view/gg.html?cmd=addItem&projid=17691&rf=microdata&frequency=ONCE&amount=25
Please Note
WARNING: Javascript is currently disabled or is not available in your browser. GlobalGiving makes extensive use of Javascript and will not function properly with Javascript disabled. Please enable Javascript and refresh this page.