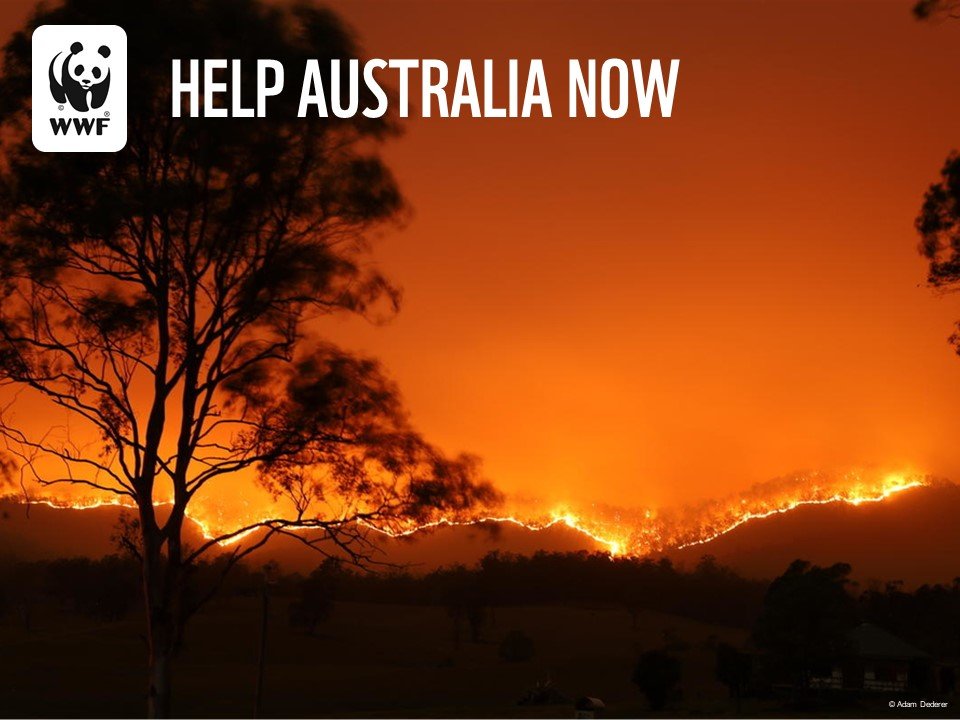 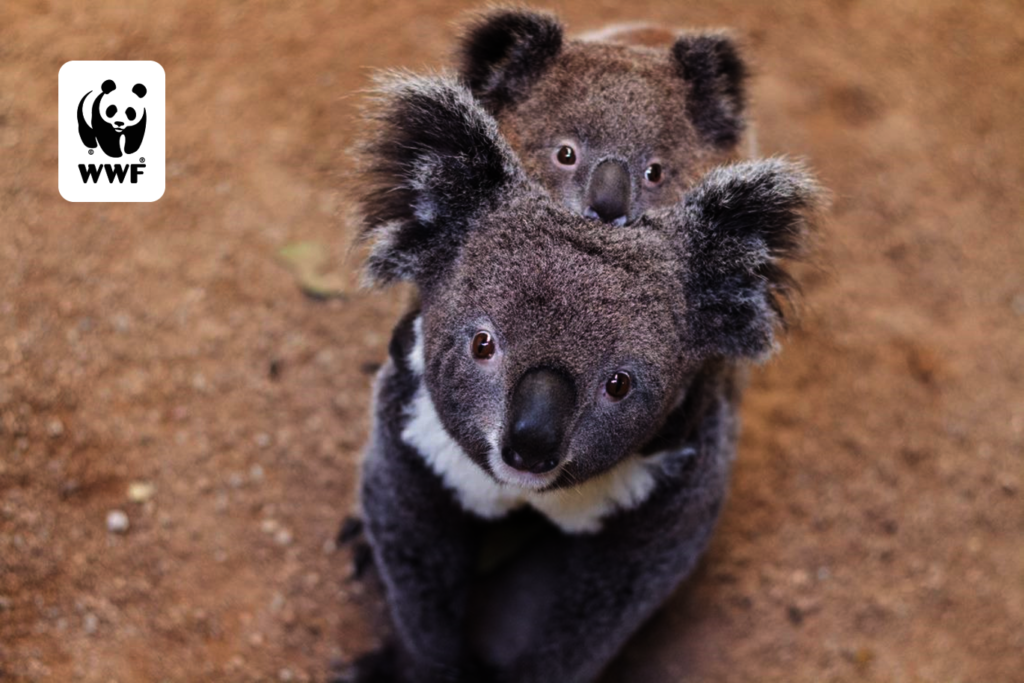 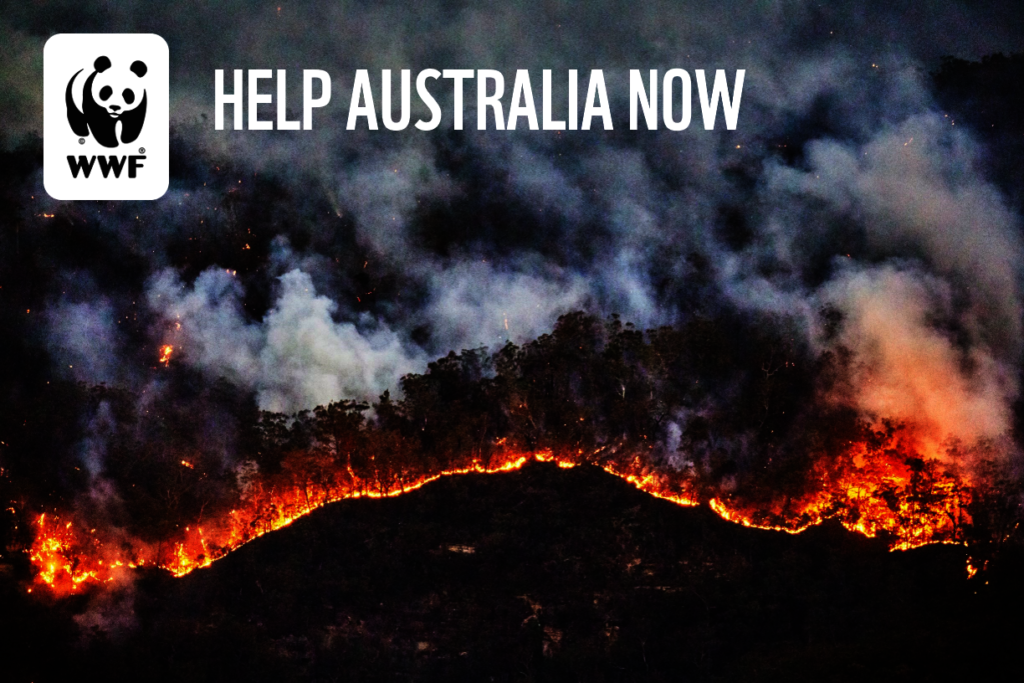 Please support WWF's response to Australia's devastating bushfires. As of January 6, these massive fires have burned more than 20.7 million acres-an area bigger than the Brazilian Amazon and Californian fires combined. Dozens of people-including several volunteer firefighters-have died. Estimates suggest that more than 1 billion animals may have been killed from the fires. Your donation will support WWF's immediate response, animal care/rehab, and longer-term restoration and reforestation.

It is a crisis with epic implications for Australia's wildlife and wild places too, as massive areas of bushland, forests, and parks have been scorched. Australia is filled with species found nowhere else in the world: koalas, kangaroos, wallabies, and kookaburras. The fires have laid waste to vast stretches of earth, leaving such animals killed or injured. Until the fires subside, the full extent of damage will remain unknown, but experts are predicting the death of billions of animals.

Your donation will support efforts to: Address immediate needs, including providing extensive care to injured koalas and other species; Recover critical habitats by planting 10,000 trees in critical koala habitat; and Improve bushfire response by working to green the government's reconstruction responses to this and future fires through the best science on climate resilience.

Without help, critical habitat and beloved species may not survive. Many forests will take decades to recover. Even eucalyptus trees, which have evolved to survive bushres, are dying under the extreme heat. In some places, it's hard to imagine recovery. For example, the damage on fire-ravaged Kangaroo Island may have pushed some native species over the brink. More than 50% of the island's koala population perished.

Donating through GlobalGiving is safe, secure, and easy with many payment options to choose from. View other ways to donate
World Wildlife Fund Inc has earned this recognition on GlobalGiving:

GlobalGiving
Guarantee
Donate https://www.globalgiving.org/dy/cart/view/gg.html?cmd=addItem&projid=44466&rf=microdata&frequency=ONCE&amount=25
Please Note
WARNING: Javascript is currently disabled or is not available in your browser. GlobalGiving makes extensive use of Javascript and will not function properly with Javascript disabled. Please enable Javascript and refresh this page.