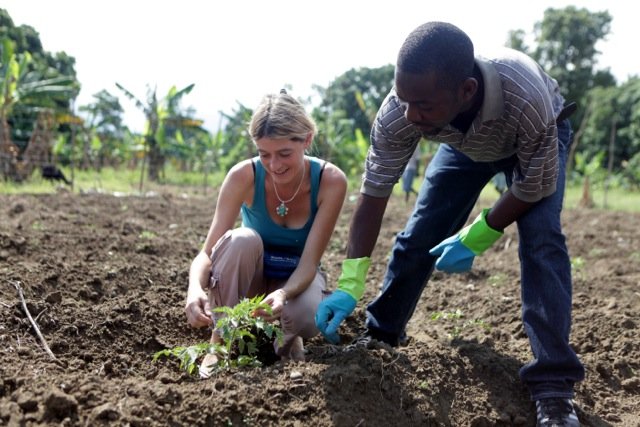 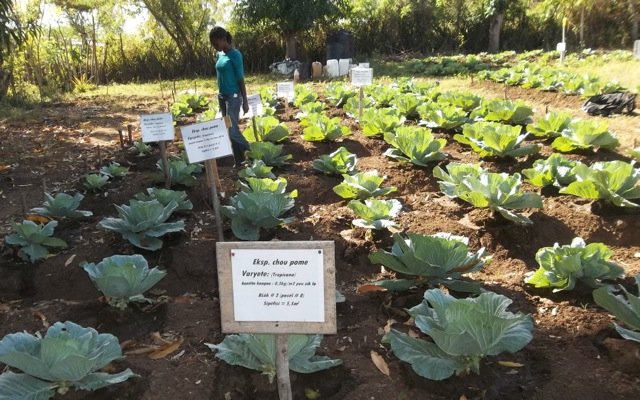 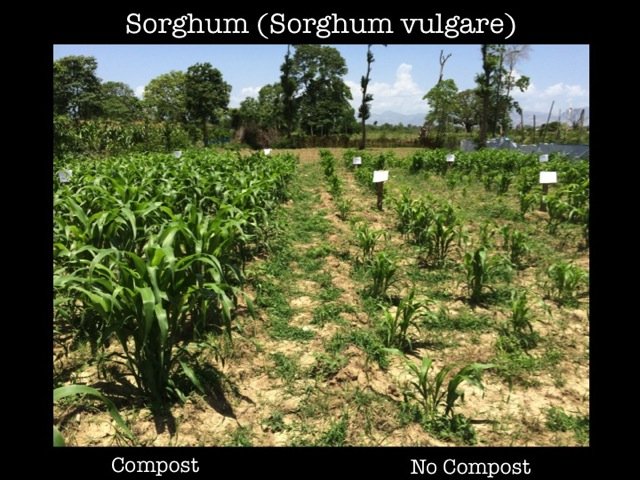 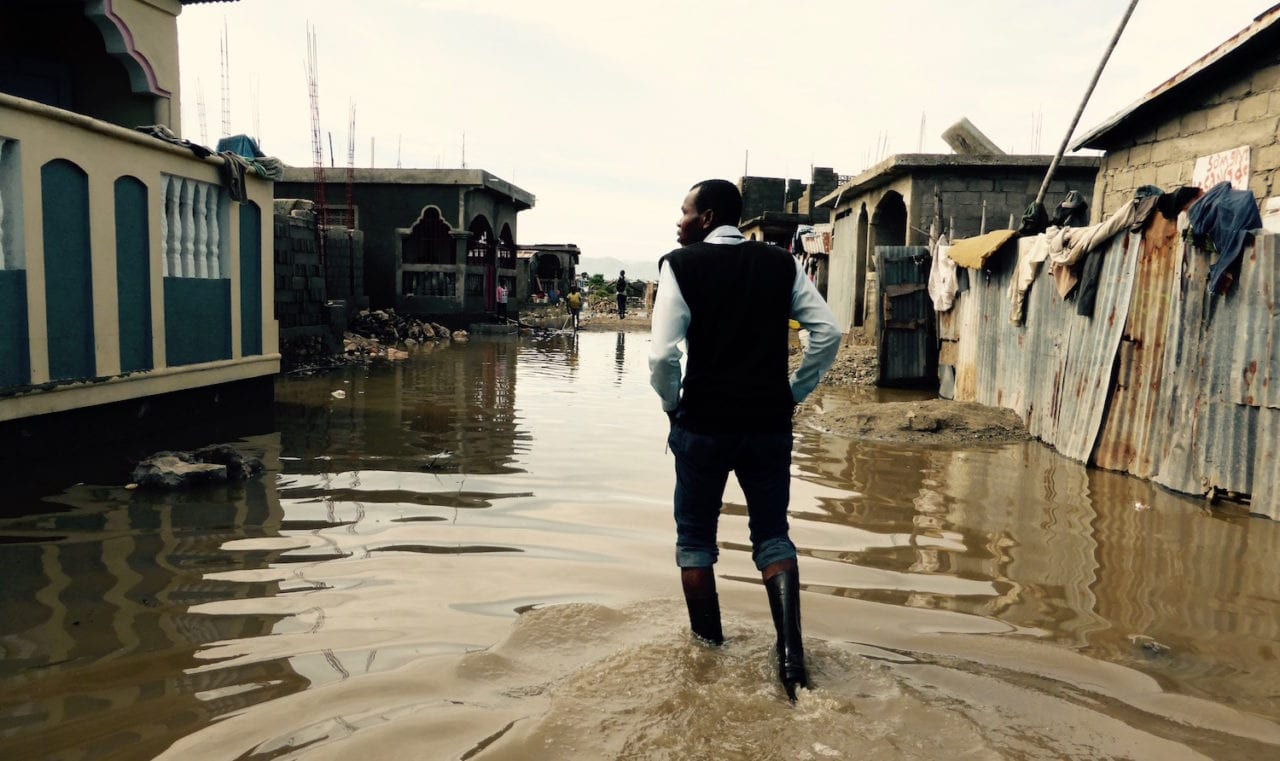 When representatives of 175 countries recently gathered at the United Nations headquarters in New York to sign the Paris climate accord, Haiti’s interim president was proudly among them.

With Haiti’s simmering political crisis, an on-going cholera epidemic, and a host of other challenging domestic issues, some might see the Paris accord as a distraction from more urgent problems. Furthermore, Haiti is responsible for only 0.01% of global carbon dioxide emissions, so it’s hardly a heavy-hitter when it comes to preventing climate change.

However, even though Haiti’s direct influence on the global climate crisis may be small, the country has a huge stake in global efforts to slow climate change, because Haiti is one of the countries most vulnerable to its effects. The combination of Haiti’s characteristics – geographic location, topographical features, population density, and lack of infrastructure among others – earned it the number one spot on Maplecroft’s 2012 Climate Change Vulnerability Index. The 2015 Global Climate Risk Index found that Haiti was one of three countries most affected by weather-related losses over the previous twenty year period.

Consequently, Haitian leadership is taking the Paris accord – and its domestic efforts to reduce emissions – seriously. Prior to signing the accord, Haiti submitted its Intended Nationally Determined Contribution (INDC), which outlines the actions the country plans to take, such as cutting gas emissions 30% by 2030. “It’s about substantially increasing the share of renewable energy in our system of electricity production, the definitive launch of the grand work of reforesting our country, adopting agricultural techniques that are more resilient in the face of climate change, improving the management of our coastal zones and finally reinforcing human establishments” against climate-related natural disasters, according to Privert, who was quoted in Haiti’s Le Nouvelliste newspaper.

Here at SOIL, our production of Konpos Lakay, our EcoSan compost, fits right in with the goal of spreading more resilient agriculture techniques in Haiti, and we’re proud to be combating climate change on the local level through our efforts. In addition to producing tons of compost to buffer Haiti’s fragile soils each year, SOIL is also working with the University of Hawaii to research how SOIL’s waste treatment process can drastically cut greenhouse gas emissions compared to more traditional sewage treatments. Preliminary results from this study show that thermophillic composting has lower greenhouse gas emissions than wastewater stabilization ponds.

The SOIL team is proud of the work we’ve done over the past ten years to create positive change in Haiti’s environmental and sanitation sectors, and we’re excited to see the Haitian Government taking such an active role in crafting Haiti’s climate policy for the coming years! Support another project run by SOIL that needs your help, such as: 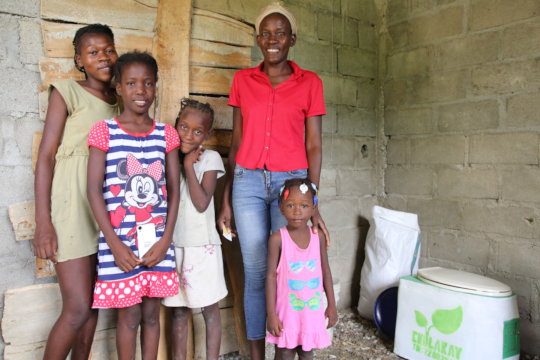 GlobalGiving
Guarantee
Donate https://www.globalgiving.org/dy/cart/view/gg.html?cmd=addItem&projid=17180&rf=microdata&frequency=ONCE&amount=25
Please Note
WARNING: Javascript is currently disabled or is not available in your browser. GlobalGiving makes extensive use of Javascript and will not function properly with Javascript disabled. Please enable Javascript and refresh this page.