by The African Impact Foundation 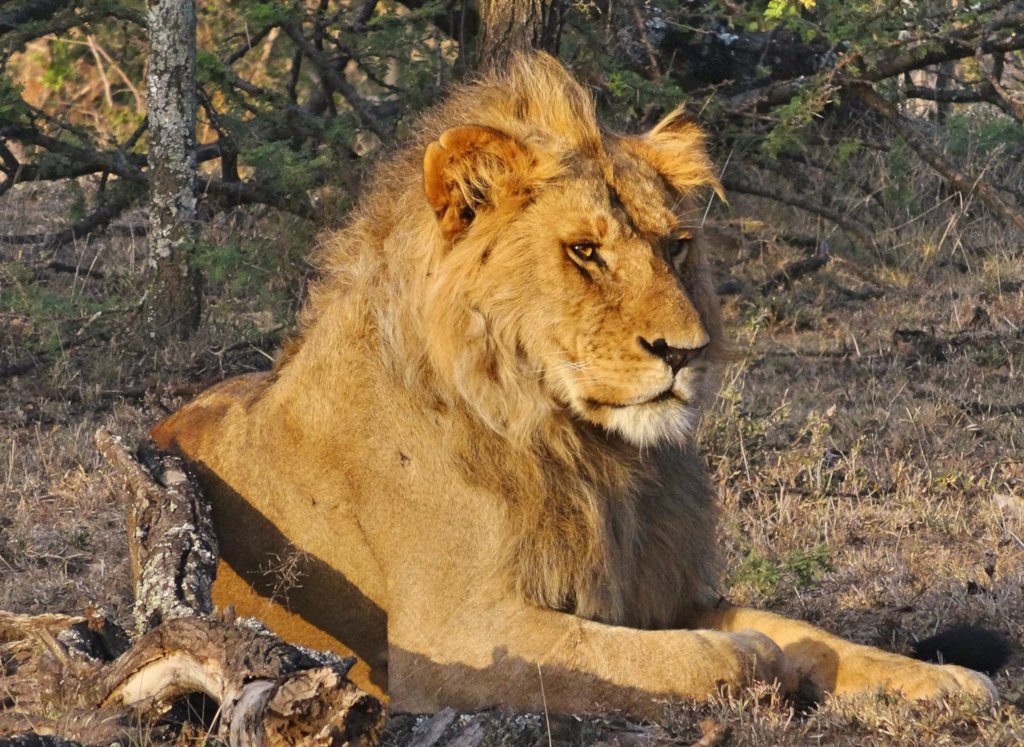 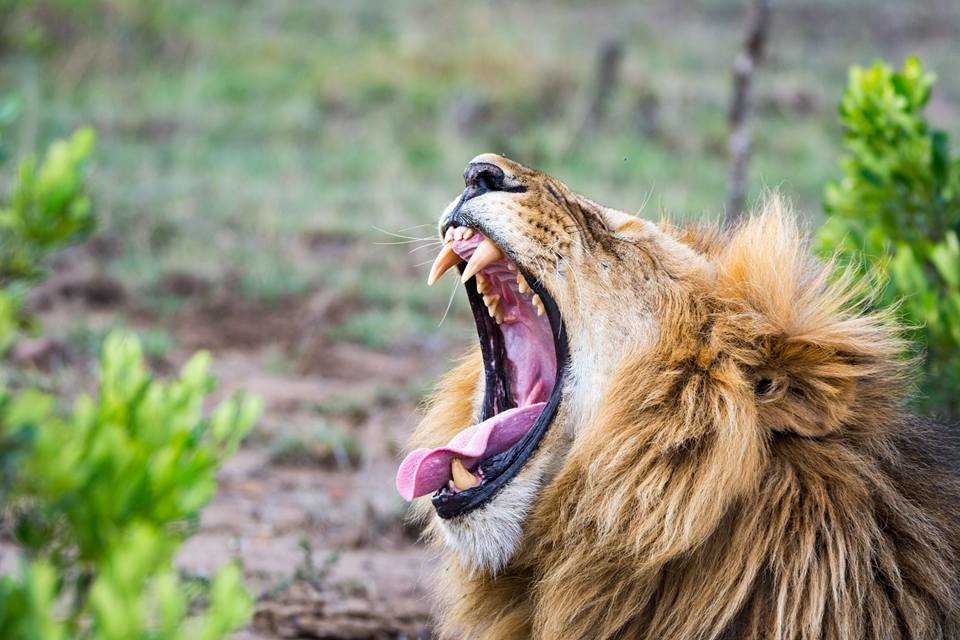 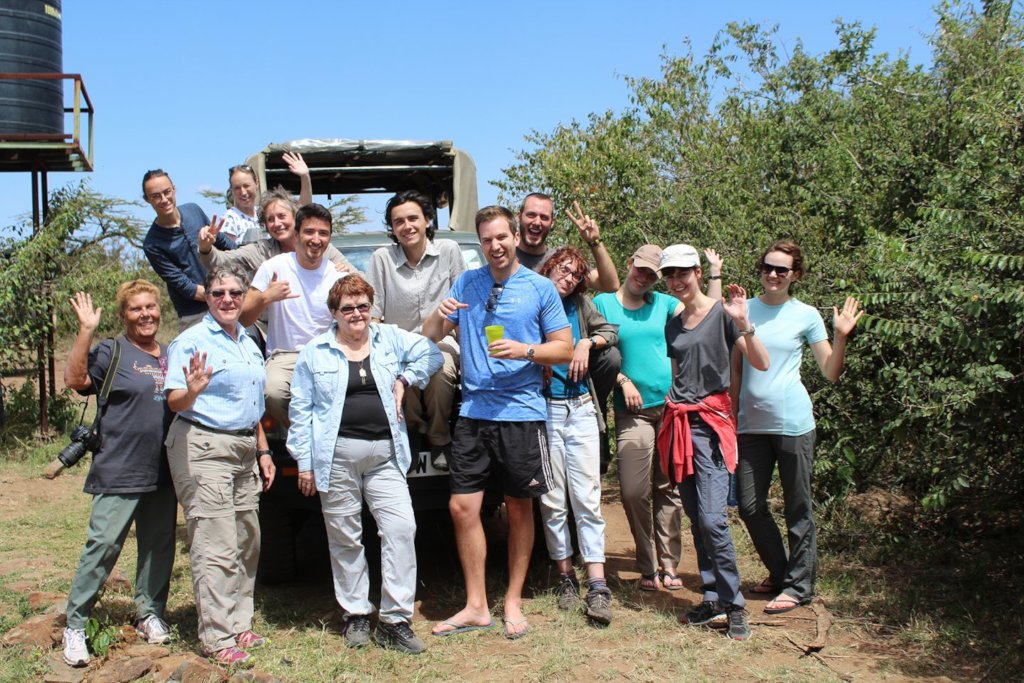 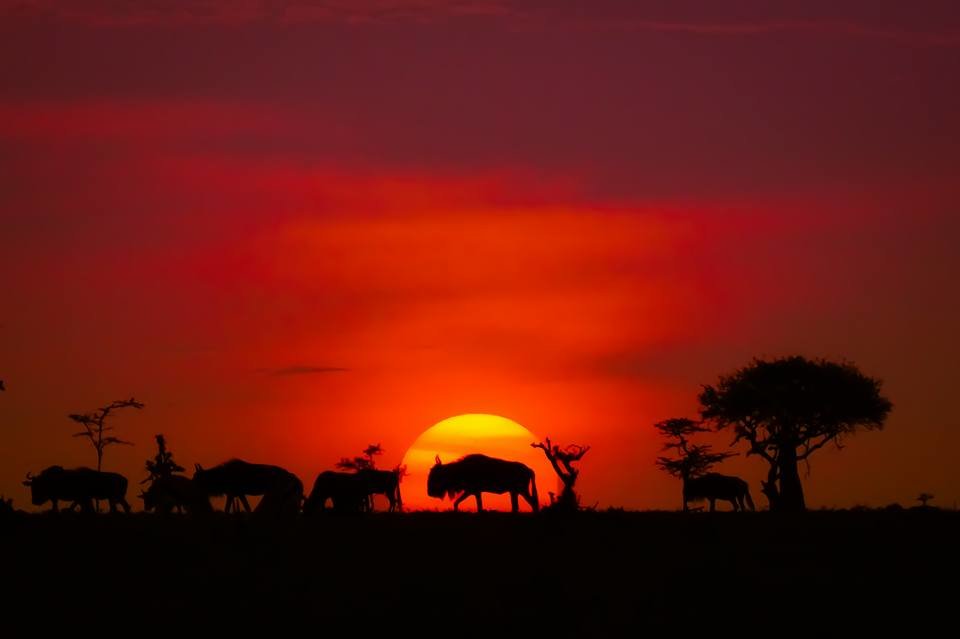 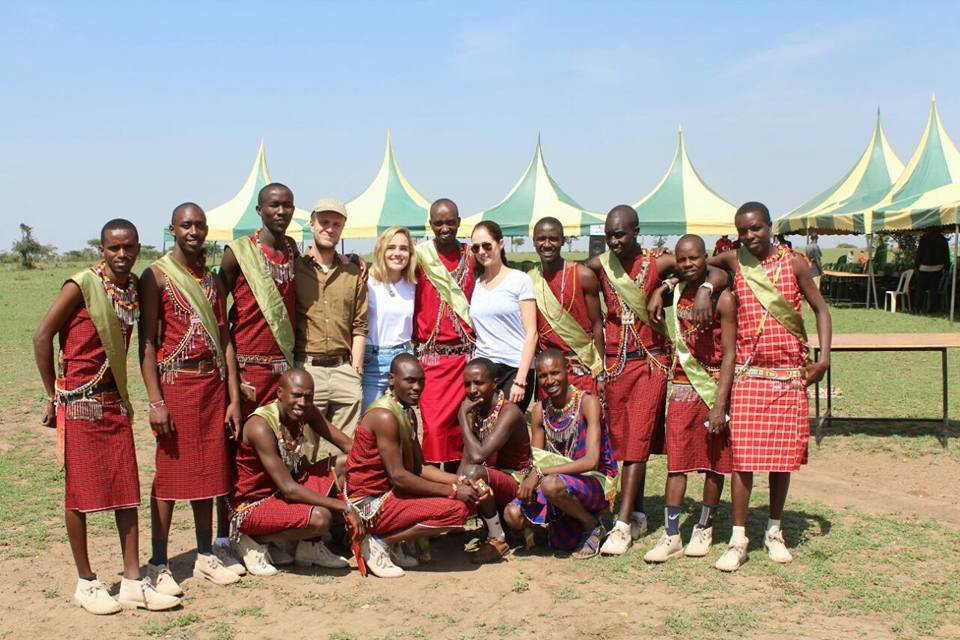 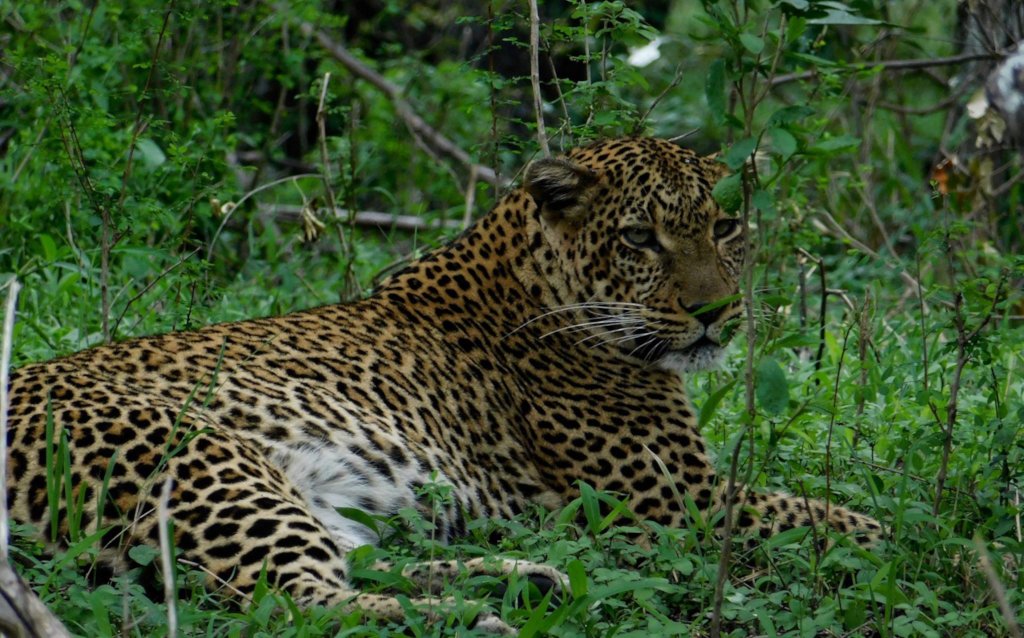 Habitat loss and human-wildlife conflict in the greater Masai Mara ecosystem have both contributed to wildlife declines over the last 30 years. However, with the formation of Mara Naboisho Conservancy, and others, this trend is slowing. Monitoring both big cats and wild herbivore numbers is essential to understanding how effective these conservancies are. Through the purchasing of range-finders, compasses and camera traps we are aiming to collect accurate data on wildlife populations, densities

The loss of wildlife in the Maasai Mara has been devastating in recent years due to increased human settlement in and around the Maasai Mara. More specifically, big cats are often involved in human-wildlife conflict, and conservation efforts are spread thin over a large area. African Impact Foundation is making efforts based in the Mara Naboisho Conservancy to monitor big cats and continually provide our findings to the conservation managers on the ground.

With fundraising support, Range-Finders and Compasses will be used to collect accurate data on wildlife populations, densities, and local movements. This data is then fed back into a research project in an attempt to better understand wildlife population trends across the greater Masai Mara ecosystem. Camera Traps are used to photograph and identify leopards and lions, as well as to capture a variety of other species to build up a better picture of the biodiversity present in the area.

The resources will be used on a number of transects, collecting daily information for an extended period of time in a set area. This produces the most scientifically robust results. Alternatively, if we suspect an unknown leopard or lion is frequenting an area, strategically placed camera traps will help capture a number of good images and help with identification. The data is provided freely to the management of Naboisho Conservancy to be used for future planning and decision-making.

Support another project run by The African Impact Foundation that needs your help, such as: 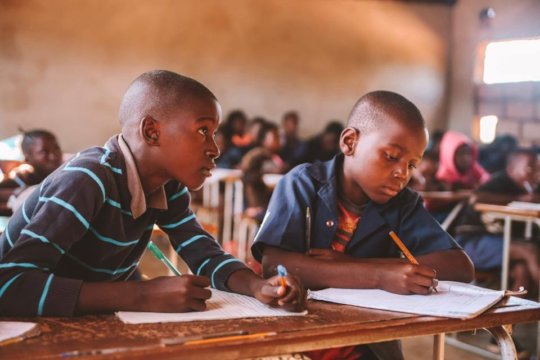 Give the Gift of Education: Sponsor a Child Zambia
Find a Project

GlobalGiving
Guarantee
Donate https://www.globalgiving.org/dy/cart/view/gg.html?cmd=addItem&projid=30481&rf=microdata&frequency=ONCE&amount=25
Please Note
WARNING: Javascript is currently disabled or is not available in your browser. GlobalGiving makes extensive use of Javascript and will not function properly with Javascript disabled. Please enable Javascript and refresh this page.