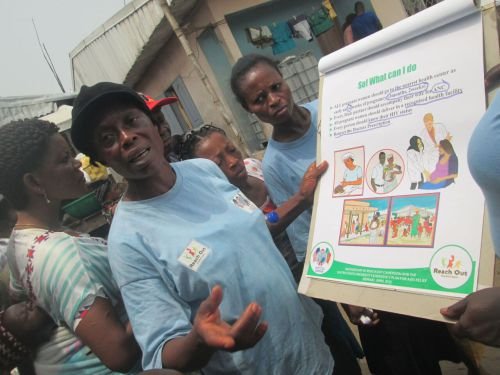 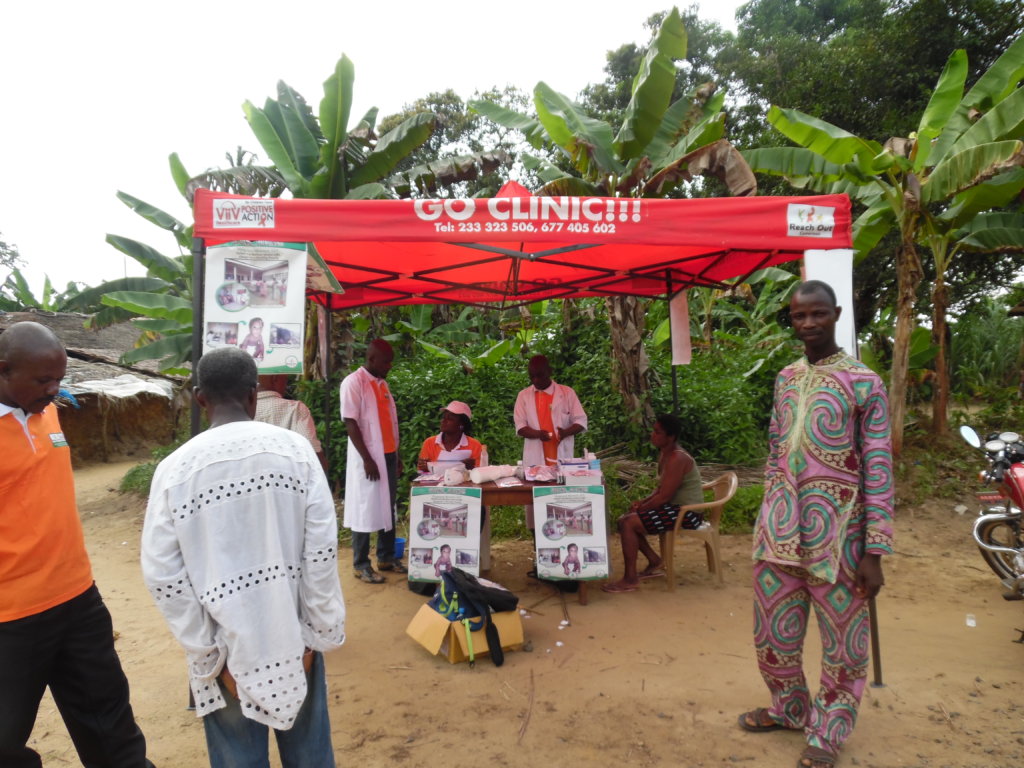 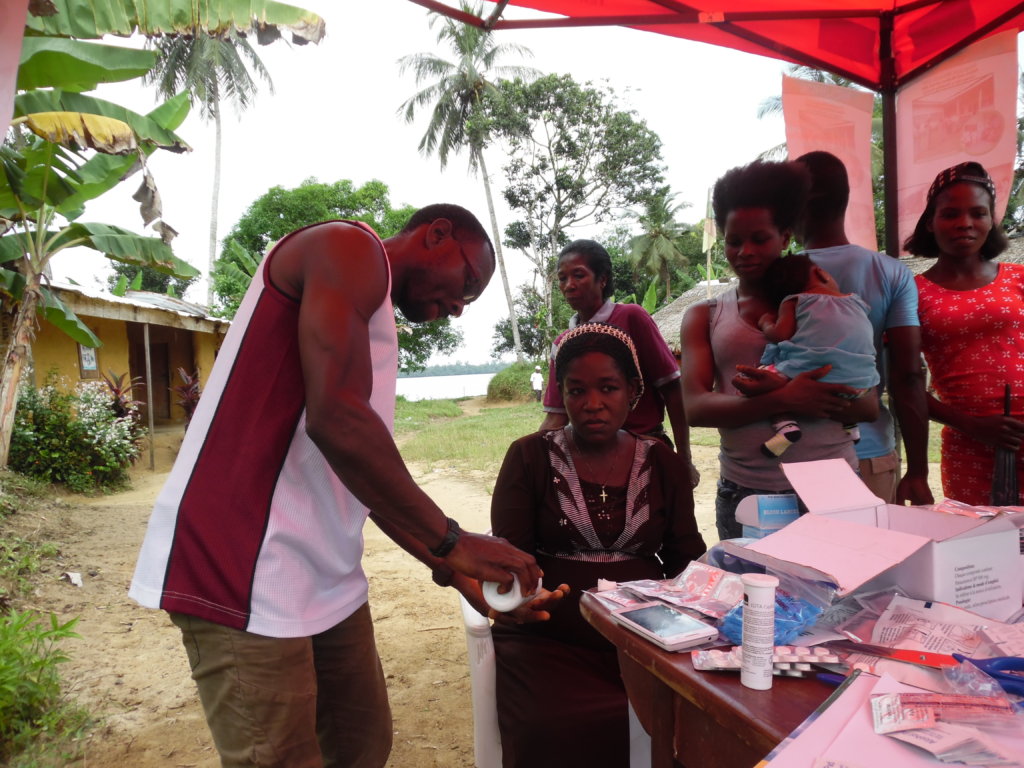 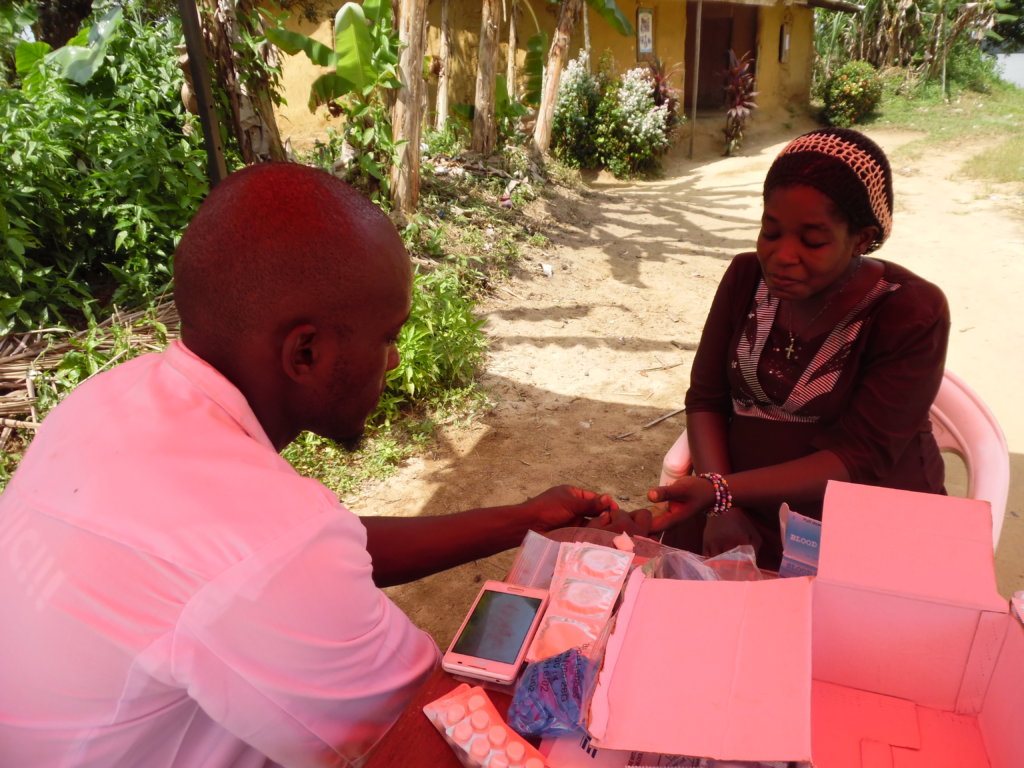 No baby should be born with HIV, but this still happens in Bakassi, Cameroon. In this remote area, Community Health Workers are the only means to transmit life-saving information and treatment. They know the community, because they were born there, and they have the mission of stopping HIV transmission between mothers and their children and to fight stigma and make life better for those affected by HIV. You can support outreach and follow-up missions in 16 remote communities of Bakassi.

In Bakassi, health services are not used by a majority of the population. The area was the scenario of a war between Cameroon and Nigeria during the 90s and the 2000. The conflict destroyed many facilities and left also distrust among the majority of Nigerian population now living on Cameroonian soil. HIV is widespread in Bakassi, at rates that double the average of the country and the population does not know about treatment methods, modes of transmission or their status.

With this project, you will support 9 Community Workers of Bakassi with means of transportation and coordination. They will conduct educative talks and follow patients who stopped coming to the hospital, especially pregnant women. The Health Workers belong to the community, are trusted and speak their different languages. More than 12000 people have been educated by them so far, and 40 positive mothers have had HIV-free children. If you think this is good, help us continue this fight.

Each infected mother with an HIV-free baby is a step closer to an AIDS-free Bakassi, investing in healthy children is the best way to secure development for the future of this underserved area. Nobody choses to have HIV, especially in Bakassi, where information was not available until recently. You can invest in these heroes who sacrifice for the future of their communities. You can ensure that those affected by HIV can live long and healthy lives, even in the most remote areas. 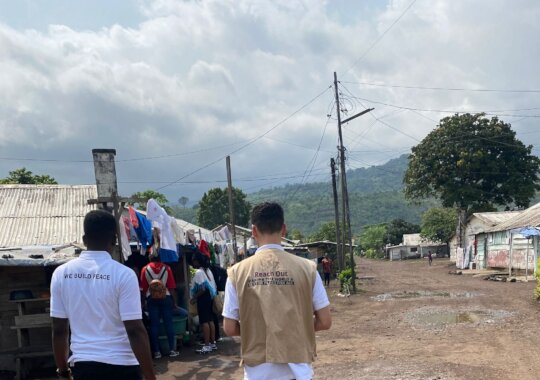 GlobalGiving
Guarantee
Donate https://www.globalgiving.org/dy/cart/view/gg.html?cmd=addItem&projid=26813&rf=microdata&frequency=ONCE&amount=25
Please Note
WARNING: Javascript is currently disabled or is not available in your browser. GlobalGiving makes extensive use of Javascript and will not function properly with Javascript disabled. Please enable Javascript and refresh this page.