Support female prisoners in a process of change

by The Forgiveness Project 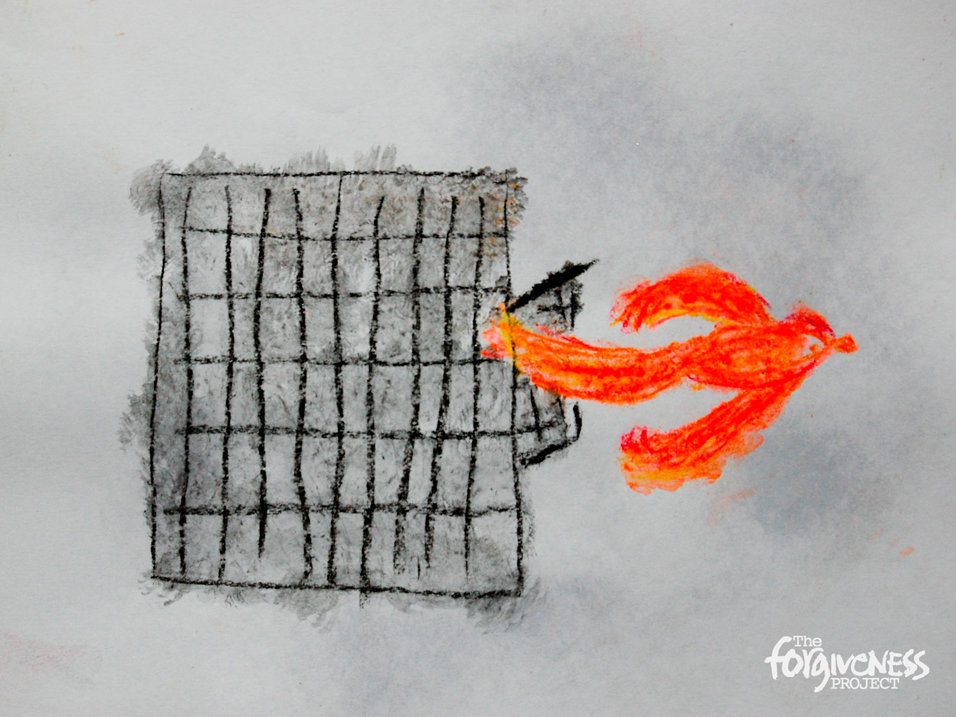 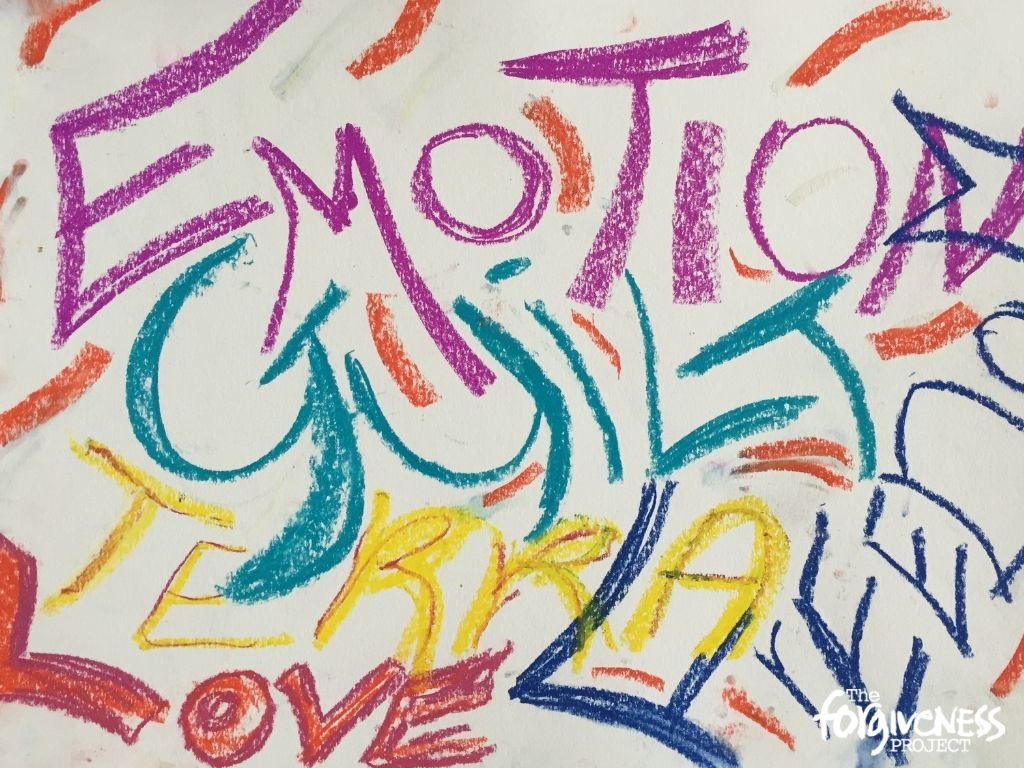 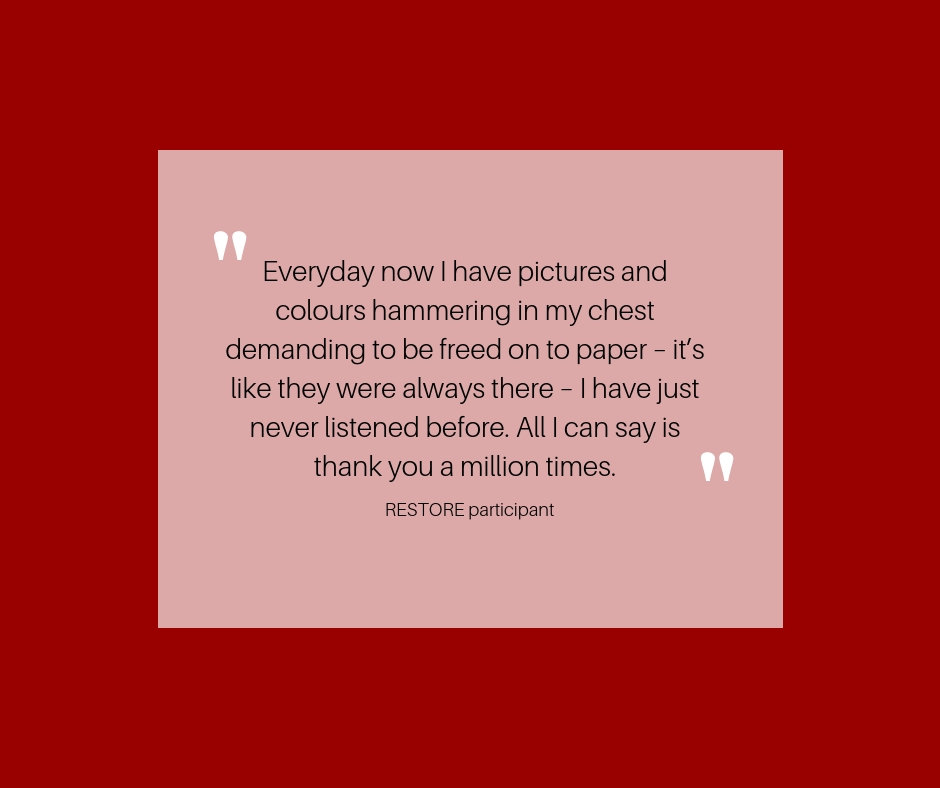 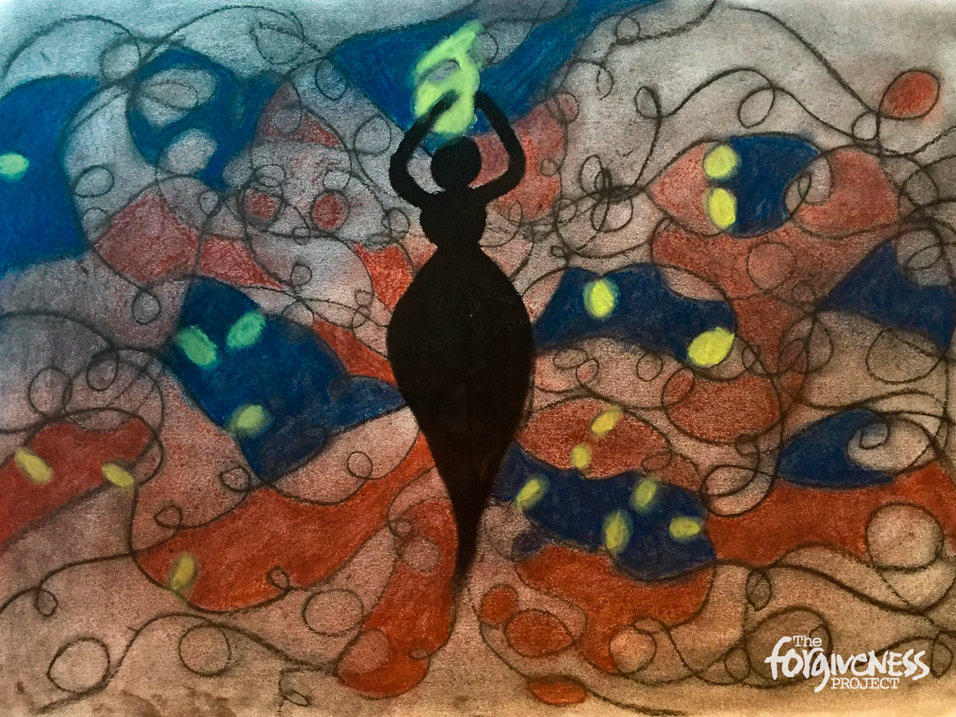 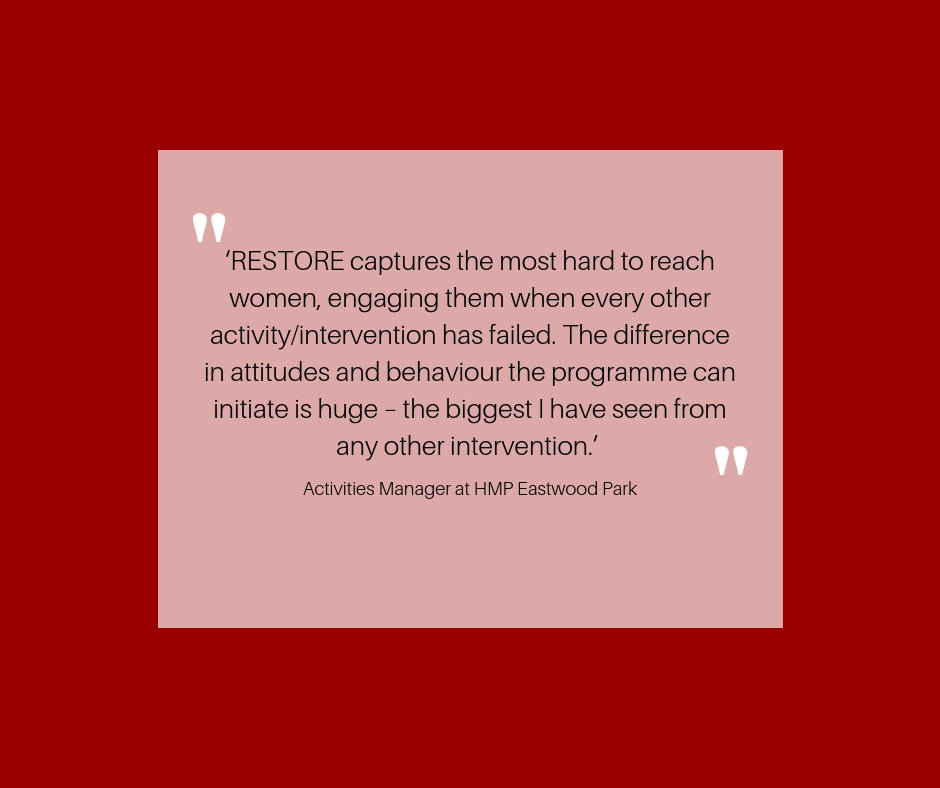 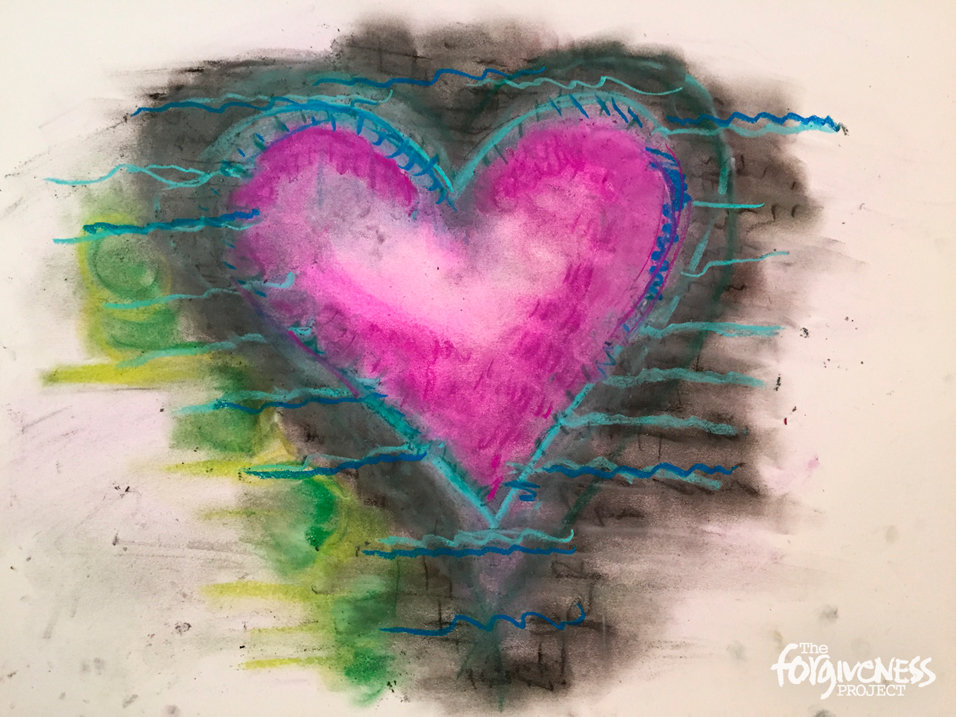 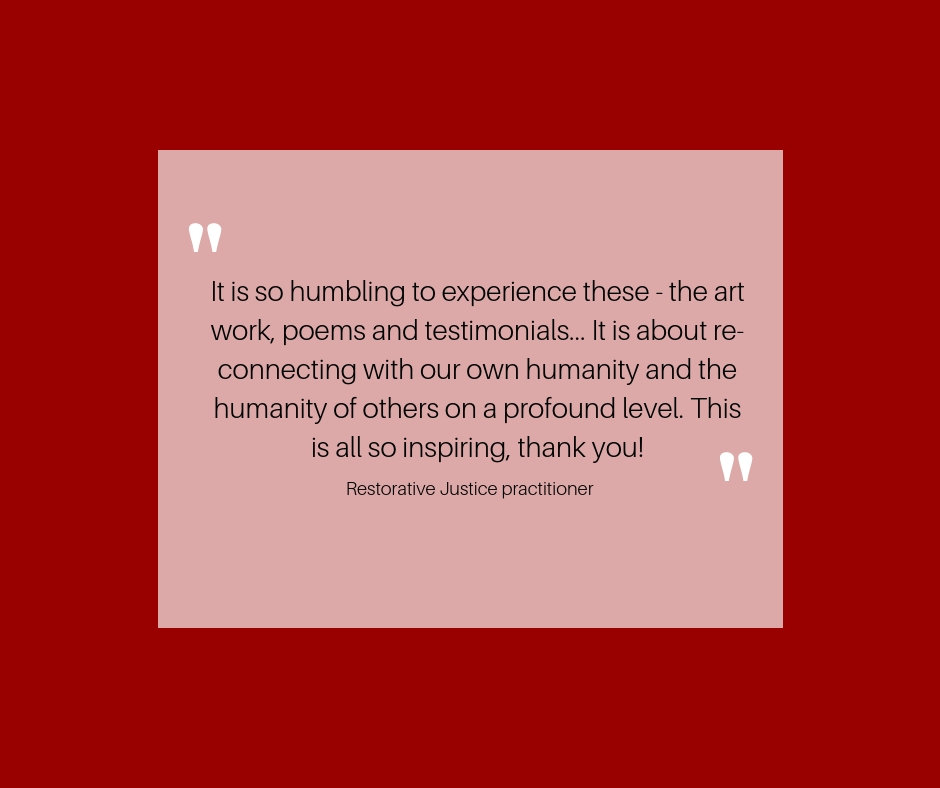 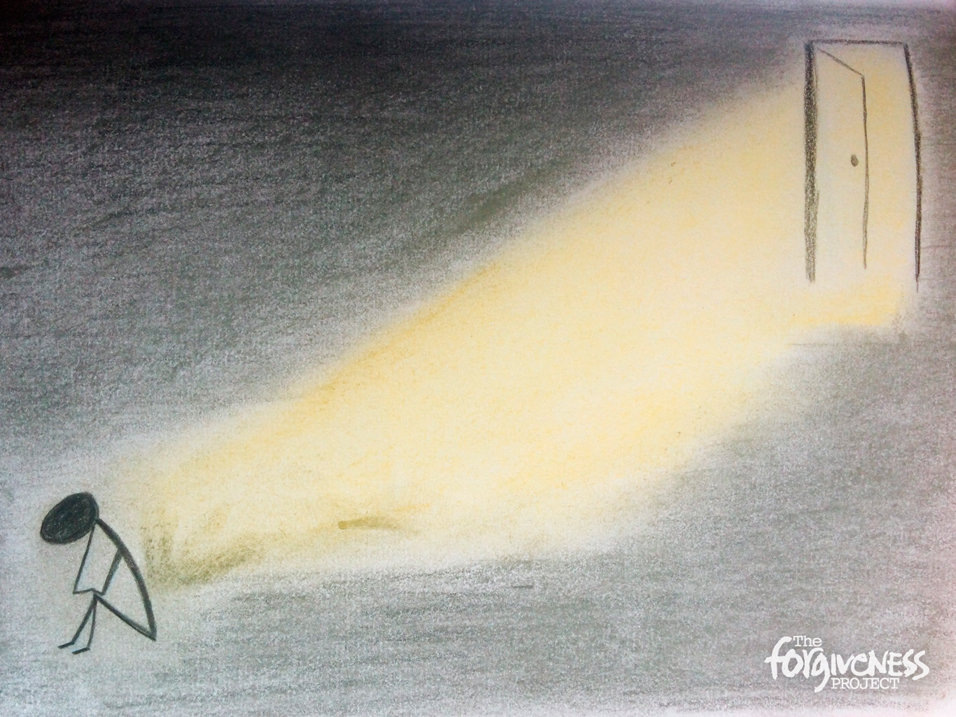 Using real life stories and the creative arts, our RESTORE prison programme empowers prisoners in the UK to create change in their lives. RESTORE for women has a strong track record in working with women who have refused to engage with other programmes. RESTORE increases women's self-belief, emotional wellbeing, and motivation and engagement to change their behaviours. 'It has been life changing for me. I have the power to steer my life in a much more positive direction.' RESTORE participant.

A report from the HM Chief Inspector of Prisons (March 2017) highlighted: 'Levels of self-harm had increased and were overall relatively high. Many of the women continued to report a history of abuse, rape, domestic violence and involvement in prostitution...Levels of violence had increased.' Prisons are becoming increasingly volatile places and for women, who are often victims of serious crimes themselves, safe spaces are desperately needed - eight in 10 women reported mental health issues.

Developing creative, radical and specifically adapted programmes is crucial. Using art, creative writing, storytelling and journaling as a tool for change, RESTORE creates a much needed space for women in prison. Women highlighted the difficulty of finding any safe space within prison, with RESTORE seen as a key place of expression with one woman commenting, 'This is pretty much the only safe space we have in here'.

The impact of the programme is far reaching and diverse. Women feel empowered to transfer skills and tools to other parts of their lives (peer-to-peer friendships, family relationships, prisoner to prison staff relationships) which reduces conflict, increases self-restraint and lessens harm, to self and others. One woman has even continued her journey of change beyond RESTORE by starting to study a degree in Arts and Humanities which she cited as being a direct result of RESTORE.

Donating through GlobalGiving is safe, secure, and easy with many payment options to choose from. View other ways to donate
The Forgiveness Project has earned this recognition on GlobalGiving:

GlobalGiving
Guarantee
Donate https://www.globalgiving.org/dy/cart/view/gg.html?cmd=addItem&projid=35596&rf=microdata&frequency=ONCE&amount=25
Please Note
WARNING: Javascript is currently disabled or is not available in your browser. GlobalGiving makes extensive use of Javascript and will not function properly with Javascript disabled. Please enable Javascript and refresh this page.