Justice and Human Rights  Congo, Democratic Republic of the Project #33680

Stand with displaced people in the DRC 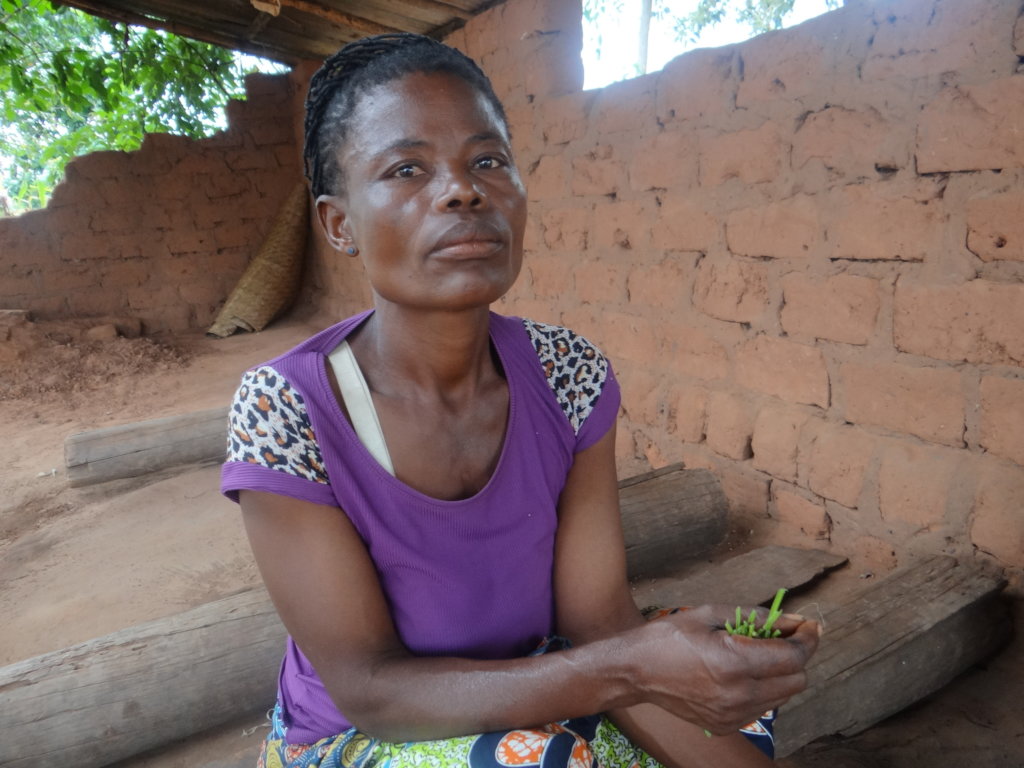 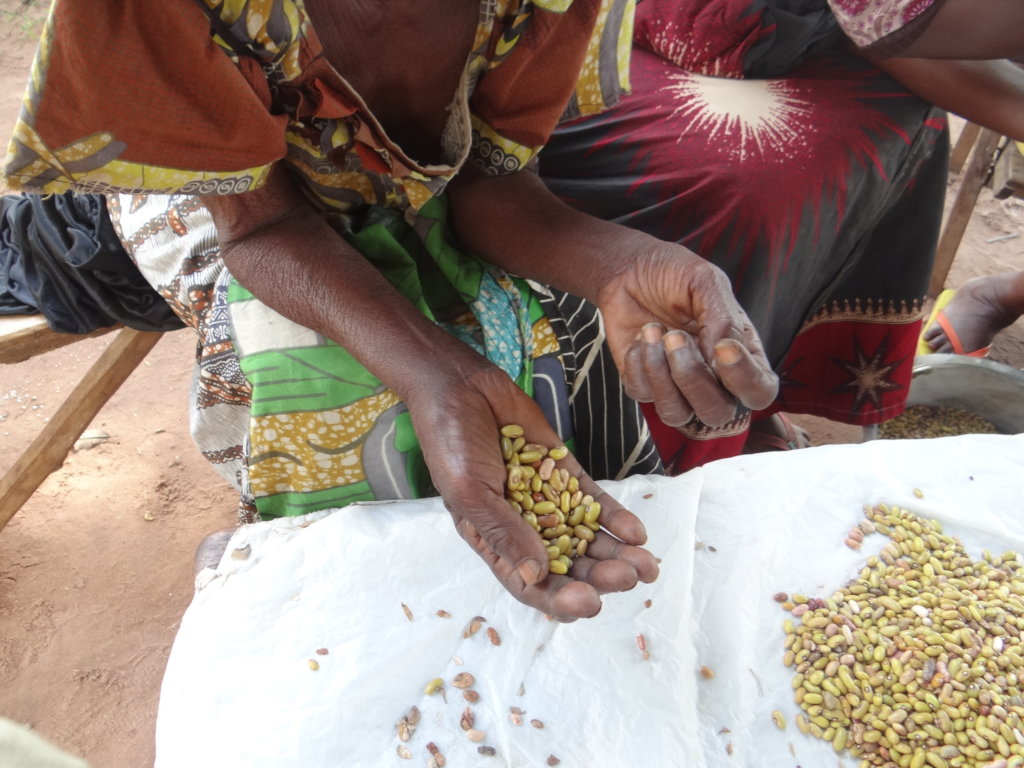 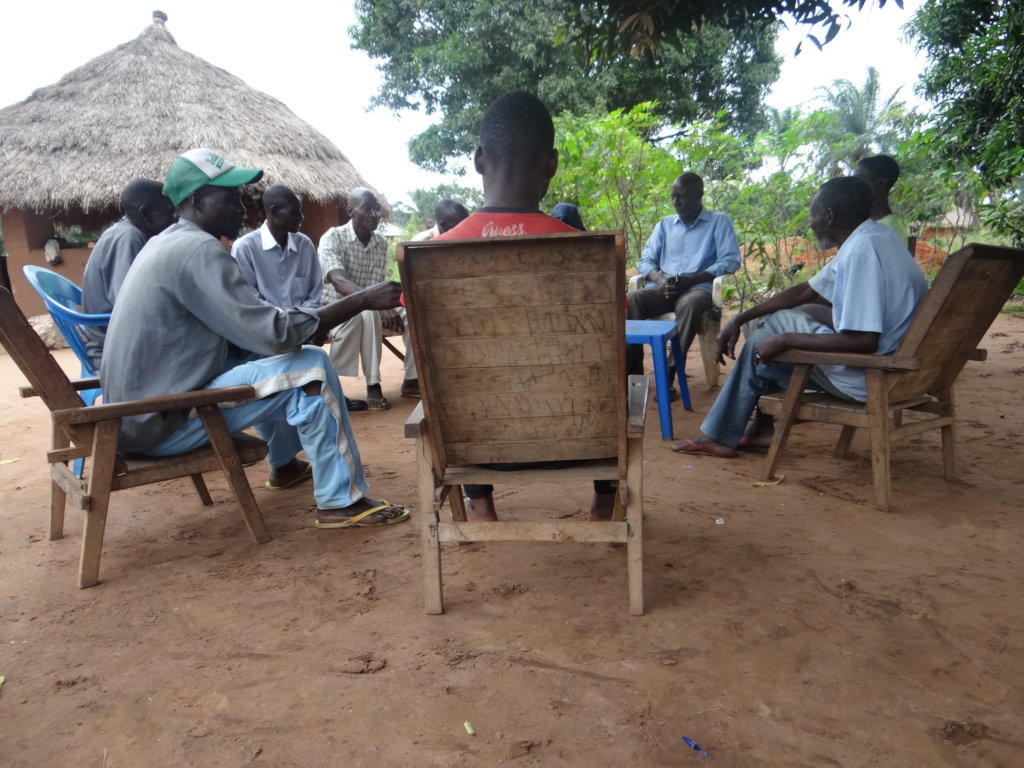 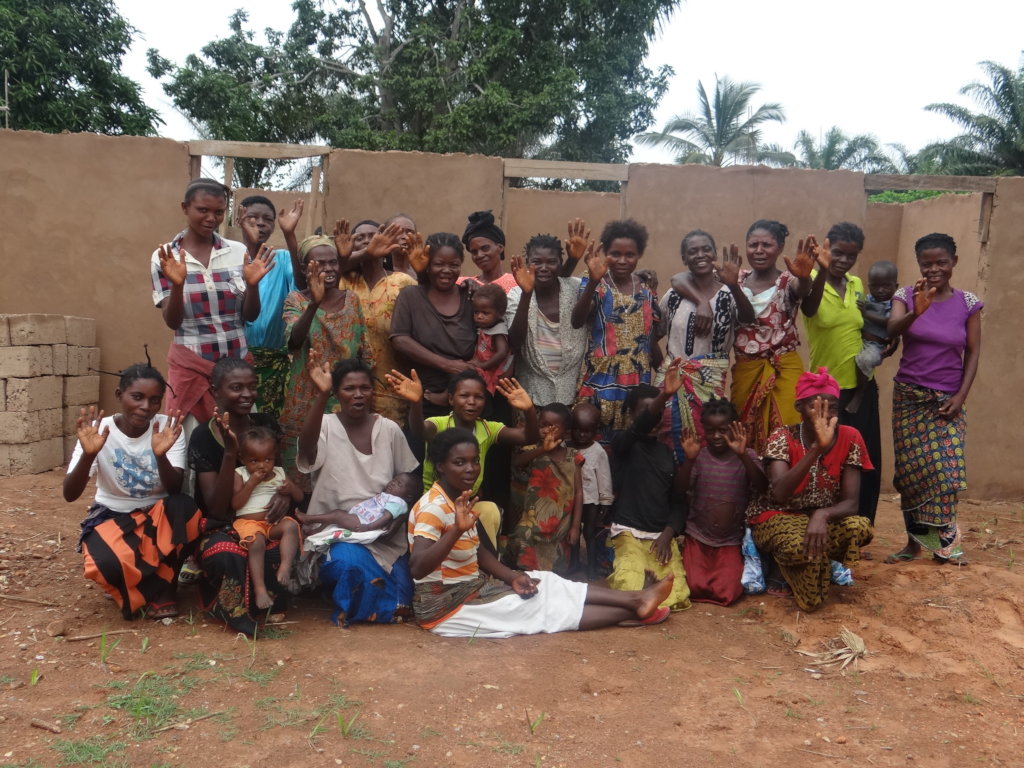 Political and military conflict in the Democratic Republic of Congo has killed thousands, destroyed homes, and displaced more than 1 million people since 2016. In partnership with the United Nations Refugee Agency, ActionAid is supporting 26,450 displaced people through women-led programs addressing the most urgent needs: gender-based violence, food insecurity, health, and basic survival.

In 2016, violence broke out between political militia in the Democratic Republic of Congo (DRC). In the two years since, thousands of civilians, including women and children, have been killed, gender-based violence has escalated, and more than 1 million people have been forced from their homes. Many have lost everything as a result of the displacement.

ActionAid is assisting 26,450 displaced people in the Kasai region of the DRC. This includes training community volunteers and paralegals to support survivors of gender-based violence and document cases, facilitating children's clubs on human rights and conflict resolution, providing seeds and agricultural equipment to women and their families as they resettle, and providing $100 emergency cash disbursement to families in highest need.

ActionAid's approach is unique. 98% of ActionAid staff are from the country in which they work, meaning they identify truly urgent needs, lead the project effectively, work in the culture and language of the community, and collaborate with governments and other partners. ActionAid has been working in the DRC for years and is committed to supporting its people for years to come as they claim their rights. 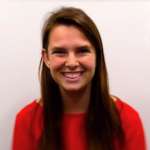 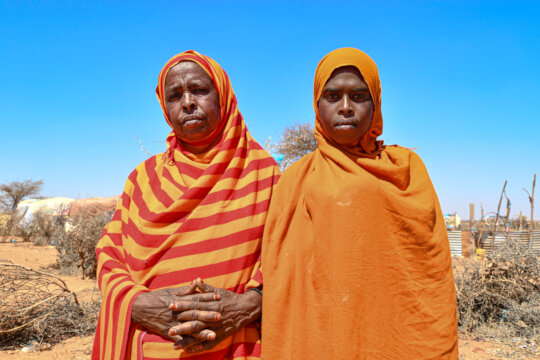 GlobalGiving
Guarantee
Donate https://www.globalgiving.org/dy/cart/view/gg.html?cmd=addItem&projid=33680&rf=microdata&frequency=ONCE&amount=25
Please Note
WARNING: Javascript is currently disabled or is not available in your browser. GlobalGiving makes extensive use of Javascript and will not function properly with Javascript disabled. Please enable Javascript and refresh this page.