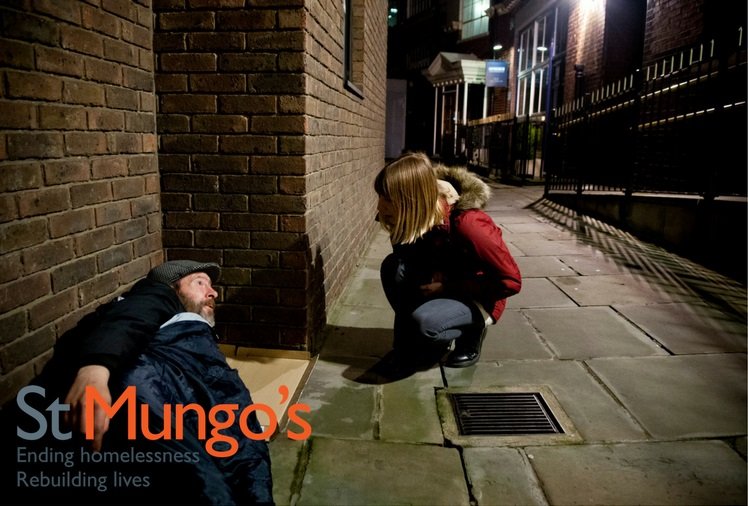 Our response to the new rough sleeping statistics

By B Norden - Community and Events Manager

“Another huge rise in the number of men and women sleeping rough in England, for seven years in a row and 169% since 2010, is shocking and a scandal. While the manifesto commitment from the government on rough sleeping and the initial steps taken to achieve the target is welcome, the latest figures serve as a stark reminder of the need for urgency. Heather Wheeler, the new Minister for Housing and Homelessness needs to bring government departments together to find solutions to end the scandal of rough sleeping and homelessness.

“Services like StreetLink and No Second Night Out are helping people newly rough sleeping to move away from the streets quickly. Prevention is key and that’s where we hope the Homelessness Reduction Act will make more of an impact, alongside support for those at risk of returning to the streets, such as hostels and new initiatives like Housing First.

“Homelessness is not inevitable, it’s about helping people who face housing, health and other complicated problems at the time they need it. These numbers are snapshot counts and estimates but the most accurate we have to work with to inform local and national action. St Mungo’s currently supports 2,700 people who are either homeless or at risk of homelessness each night and we want to reduce the numbers of people sleeping rough by half in the areas we work in by 2021.”

Support another project run by St Mungo's that needs your help, such as: 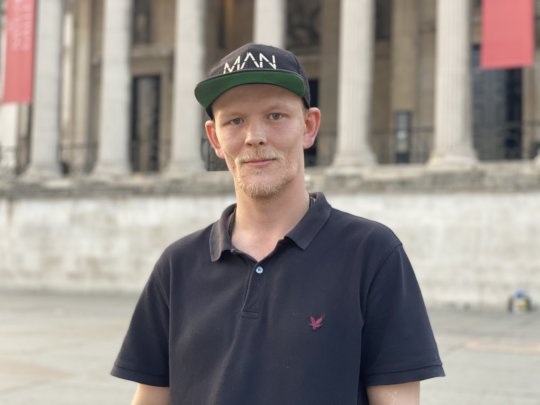 GlobalGiving
Guarantee
Donate https://www.globalgiving.org/dy/cart/view/gg.html?cmd=addItem&projid=29724&rf=microdata&frequency=ONCE&amount=25
Please Note
WARNING: Javascript is currently disabled or is not available in your browser. GlobalGiving makes extensive use of Javascript and will not function properly with Javascript disabled. Please enable Javascript and refresh this page.