Sponsorship that Provides Another Hope to Children 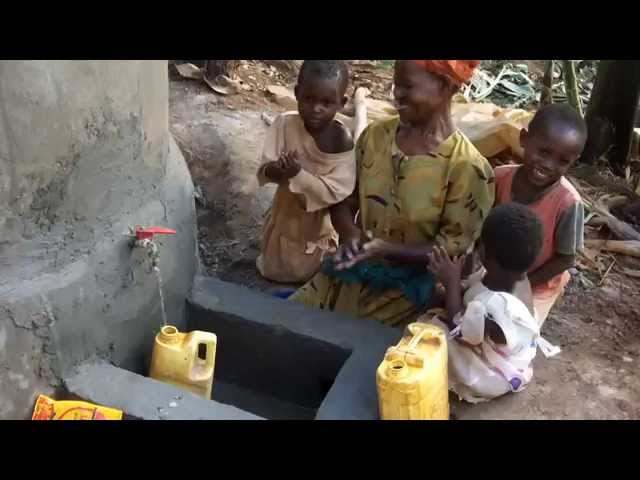 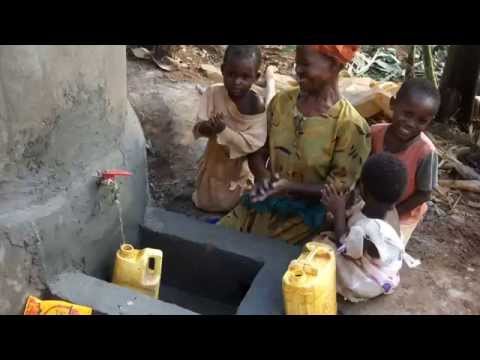 The challenges of children's vulnerability are due to various circumstances such as; the death of parents, violence in homes, maltreatment, neglect and abuse, poverty, conflict, abuse and limited access to and utilization of essential services for optional and child growth and development. "The cost of not addressing the plight of vulnerable children has short and long term impact on the individual child, family, social and Community. This calls for concerted efforts at all levels.

In 2003, it was estimated that 43 million children in sub-Saharan Africa had lost either one or both parents to death, and 12 million of these children were orphaned by AIDS (USAID, UNAIDS, & UNICEF, 2004). However, research demonstrates that the HIV/AIDS pandemic impacts children in myriad ways, and orphanhood is often an inadequate measure of child marginalization in the African context.

Orphanhood was not found to be associated with educational disadvantage Ainsworth & Filmer, 2006; Campbell, Handa, Moroni, Odongo, & Palermo, 2010; Lloyd, Blanc & 1996), though other factors, such as an orphan's relationship to the household head, have been found to be significant (Case, Paxson & Ableidinger, 2004). These findings led to a policy shift across sub-Saharan Africa towards child vulnerability as a category of analysis rather than orphanhood (USAID, 2000; World Bank, 2004).

This project has provided additional documentation in a Microsoft Excel file (projdoc.xls).

Donating through GlobalGiving is safe, secure, and easy with many payment options to choose from. View other ways to donate
Another Hope Children's Ministries has earned this recognition on GlobalGiving:

GlobalGiving
Guarantee
Donate https://www.globalgiving.org/dy/cart/view/gg.html?cmd=addItem&projid=45287&rf=microdata&frequency=ONCE&amount=25
Please Note
WARNING: Javascript is currently disabled or is not available in your browser. GlobalGiving makes extensive use of Javascript and will not function properly with Javascript disabled. Please enable Javascript and refresh this page.