A heartfelt thank you from one of our Club members 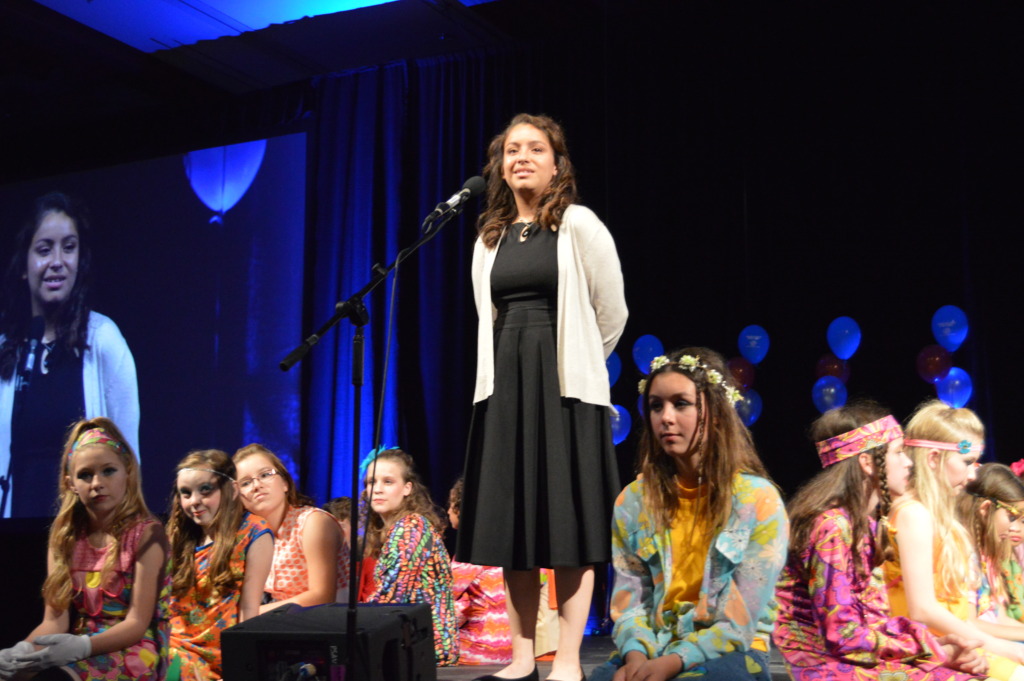 Last week, one of our Club member's spoke at Boys & Girls Clubs of Huntington Valley's annual benefit about how the Club and supporters like you have changed her life by offering free programs at the Club's Oak View Branch. I'd like to share with you what she had to say:

"My name is Giselle, I am seventeen years old and a senior at Ocean View High School. I was born and raised in the Oak View Community. My mother is a single parent raising three kids on her own, I have an older brother, his name is Carlos and he is 20. I have a younger sister, her name is Ashley and she is 13. My dad left when I was five years old, and the four of us went through a lot. Until now he hasn’t had the decency to see us, but we don’t mind because we have a wonderful mother who took on both roles of being a parent. When my father first left, out of all my siblings, I was the one who took it the hardest. I became very angry, I would blame myself for my father leaving. It took me years to finally understand that it wasn’t my fault he left, but it was his decision to leave. Around the time my father left, Oak View had an increase of gang members around the community. Everywhere you went you would see a gang’s name tagged up on a side of an apartment. Cops would be patrolling the area, probably two or three times a day. It was a “normal” thing in the Oak View Community.

Before the Boys and Girls Club opened, a few other after-school programs came to our community, but they only lasted for a few years.  I only attended for probably a year because it wasn’t meaningful to me. I remember the day I saw two people with red shirts that said “Boys and Girls Clubs of Huntington Valley” written on the back. I thought “who are they?” I remember clearly the kids talking about them, and how they were planning to take over the community center. A few months later, October 1st 2012 rolls around, and the Club opened its Oak View Branch at the Oak View community center. I can honestly say from that day forward I had no idea how much impact they would have on me and the Oak View Community. Joining the Boys and Girls Club has changed my life for the better, they helped the community become better. Since they opened, gang members that would hang around the center, slowly but surely started to leave. I’m so happy with the change that they have created, they brought in safety that wasn’t there before, and positive energy.

The Club shaped me into the person I am today, responsible, determined, and most importantly they helped me believe in myself. Before the program opened, I never thought of attending college, but now I will be the first in my family to go to college. I hope to attend UCLA next fall. I think if the program never opened their doors, I honestly would have no idea what I would have been doing with my life, I would have probably thought there was no future outside the community. The Club taught me to work hard, that there is more beyond the boundaries of Oak View. I want to give a huge thank you to everyone from the Boys & Girls Club who had an impact on my life, without their guidance, support, I would have never have done it without them."

Thank you for being there for Giselle, for helping bring safety to her community, for giving her guidance and role models that are helping her dream of big things for her future, and for teaching her to work hard to make those dreams come true. Your support makes a big difference. Thank you!