How one mom is paying your generosity forward 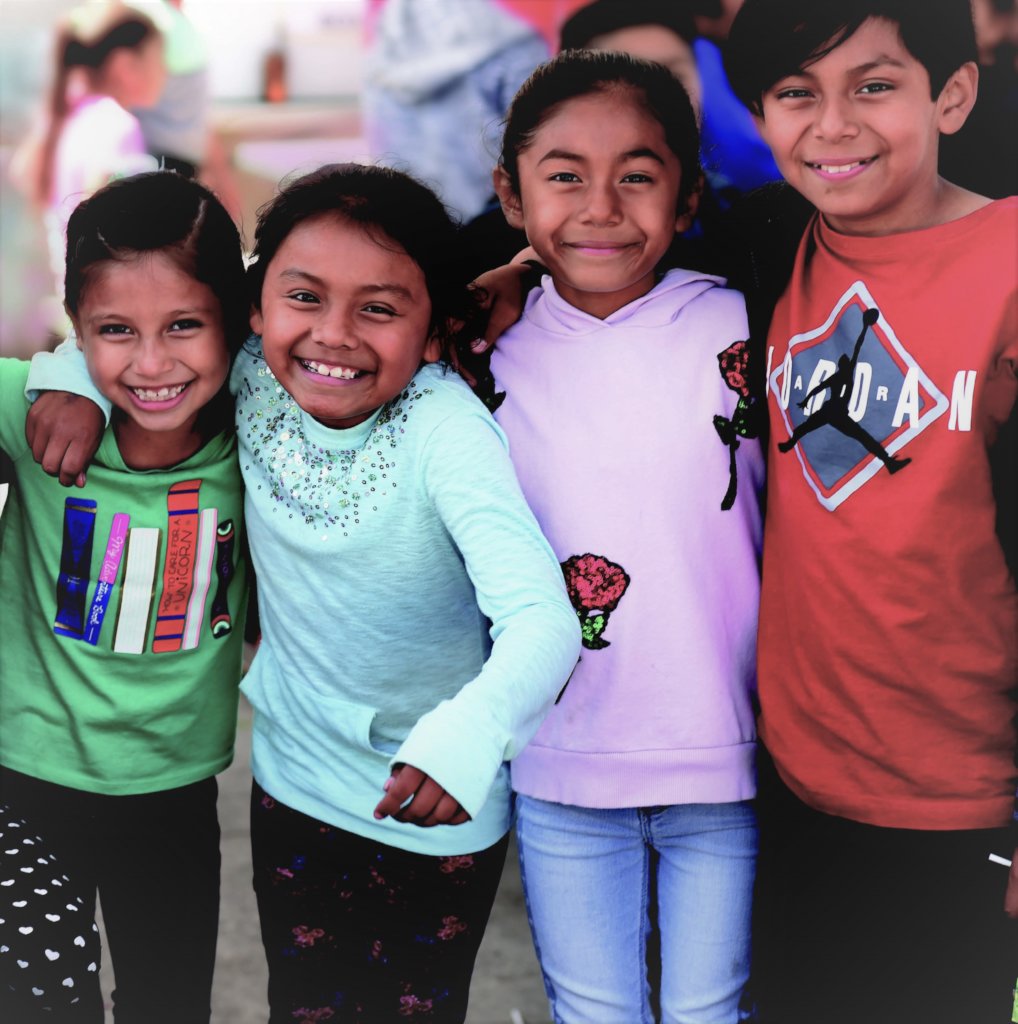 Thanks for giving families a helping hand!

A few years ago, Veronica Lake’s children Zack and Brianna joined the Club. Their family was struggling financially and Veronica was going back to school so that she could make a better life for herself and her kids. She counted on the Boys & Girls Club to give her kids a safe place to learn and play after school and the Club’s scholarship program - supported by generous donors like YOU - made it affordable, even on her tight budget.

Her kids loved coming to the Club and Veronica really appreciated the special extras that the Club staff included her kids in, like the annual Toys for Tots party that helped give her children holiday gifts when she couldn’t afford to give them much herself. While Veronica was working and going to school, she also made time to volunteer as a basketball coach for the kids at the Club, because giving back to the community and doing her best for her kids have always been her priorities.

Now, a few years later, Veronica has started her own human resources business. Veronica has become successful as a business owner and HR professional, using the MBA that she earned while her kids were at the Boys & Girls Club. She remembers the Club with a lot of gratitude for being there for her when her family needed it the most. She says, “I opened my company a year and half ago and it’s been doing really well. I am a true believer in giving back and the Boys & Girls Club was there for us when I didn’t have much.” So, this summer, she donated $5,000 to support the programs that meant the most to her family – the Club’s basketball league and the holiday party for kids in need. The Club is thrilled to have had a small part in Veronica’s success story and so grateful that she chose to pay it forward to the next group of families who need a helping hand.

Veronica knows that the Club’s scholarship program is not giving a hand-out. It’s giving a hand up to families who are working hard to provide for their families, to make a better life for themselves, and ultimately to make our whole community a better place.

Would you like to be the person that gets another family on the path to a great future? Please make a donation to the Club’s scholarship program today.