Solar Pathway out of Poverty for Native Americans 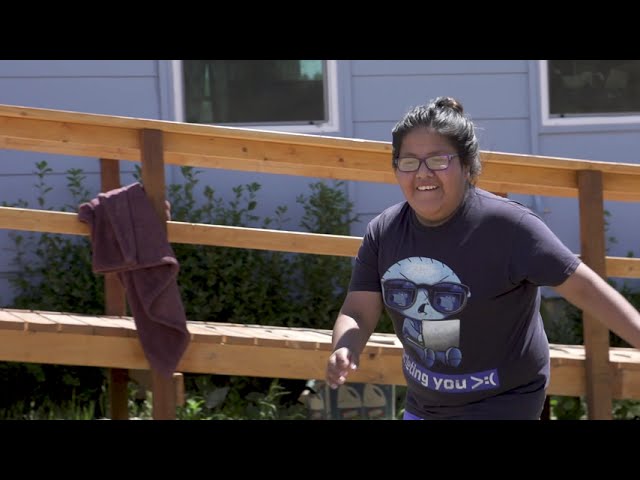 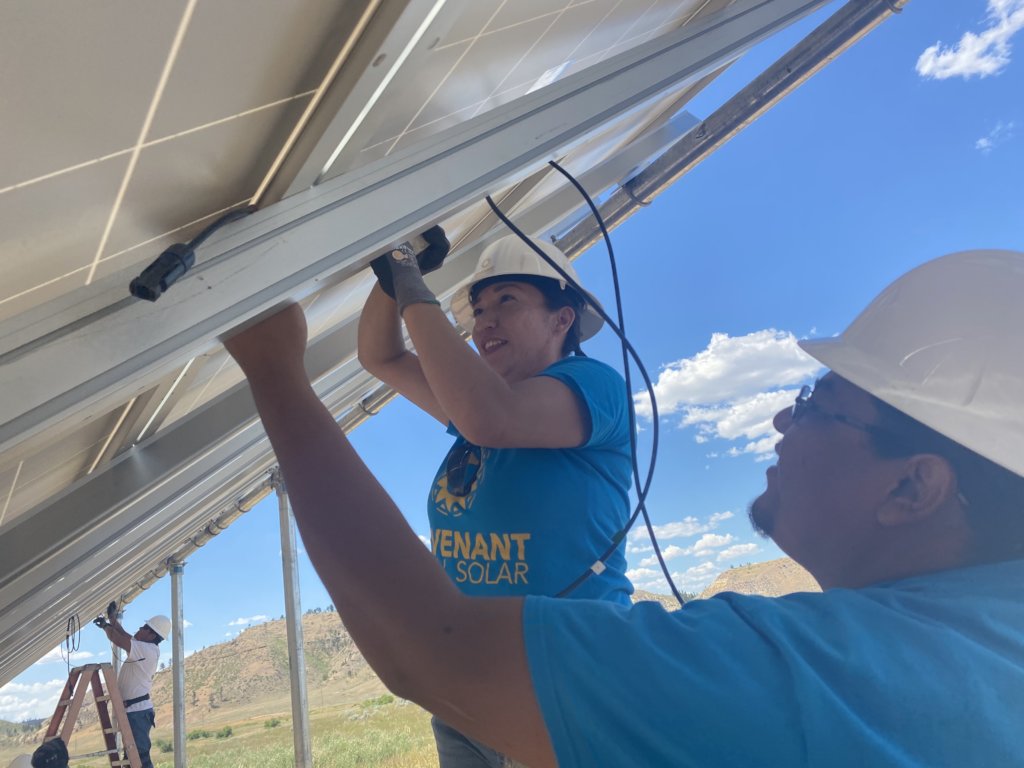 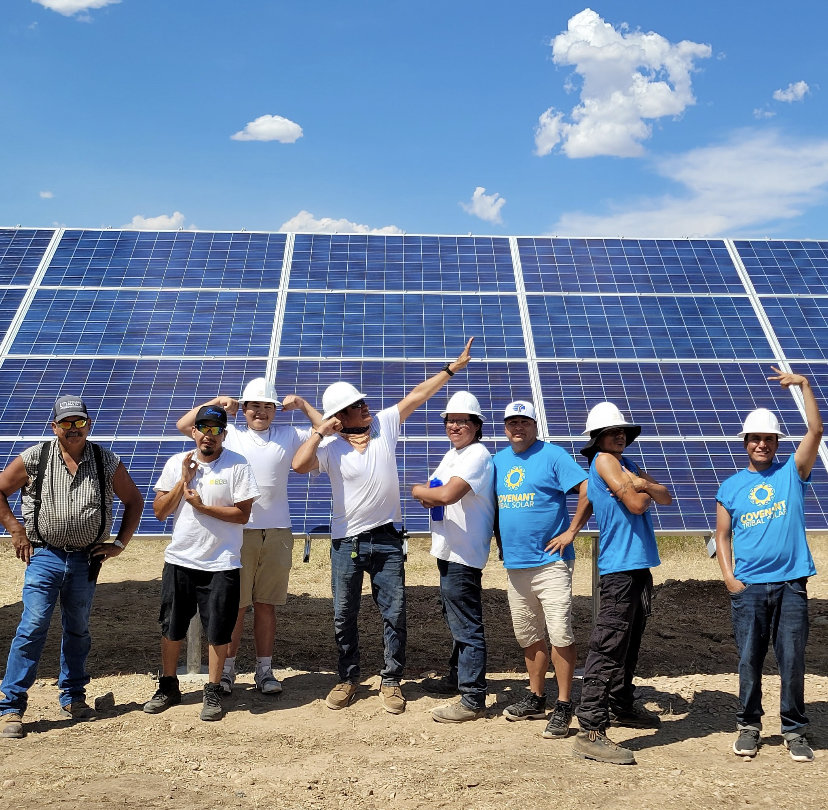 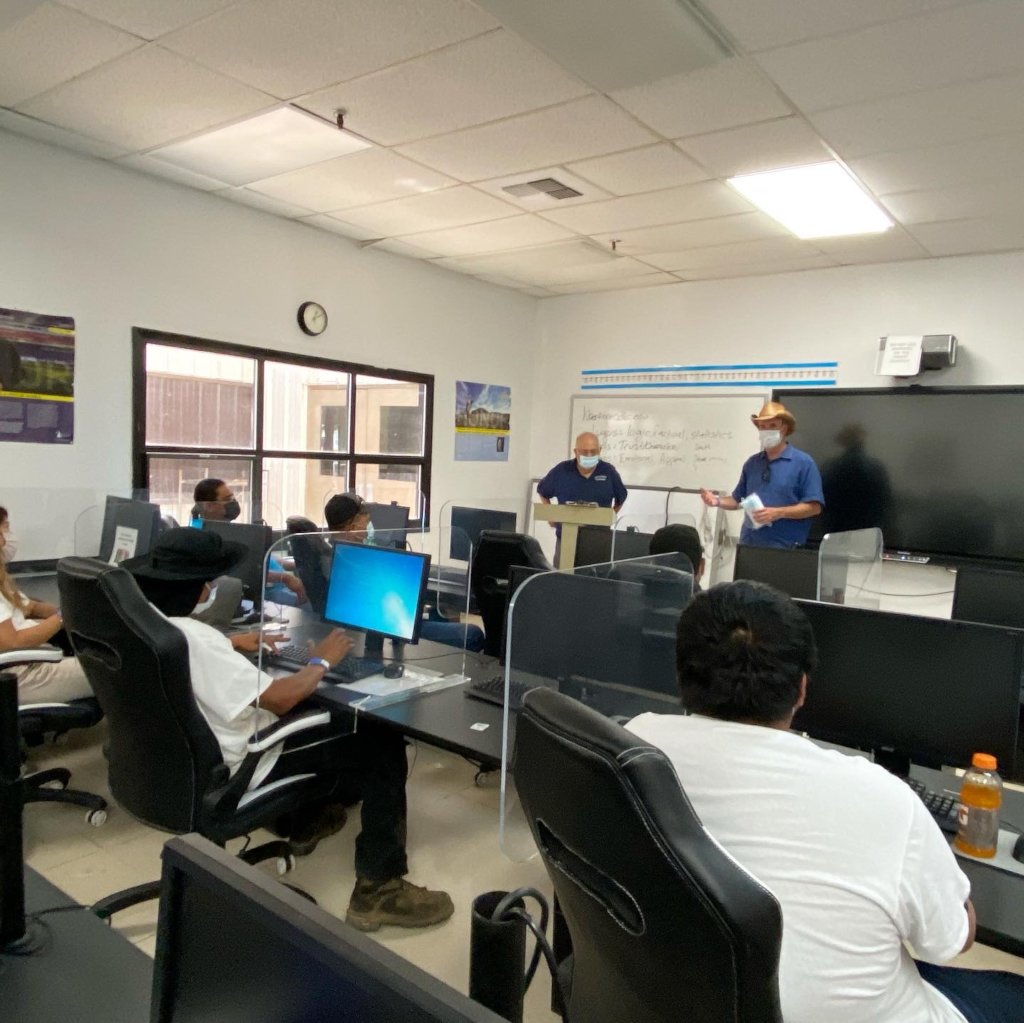 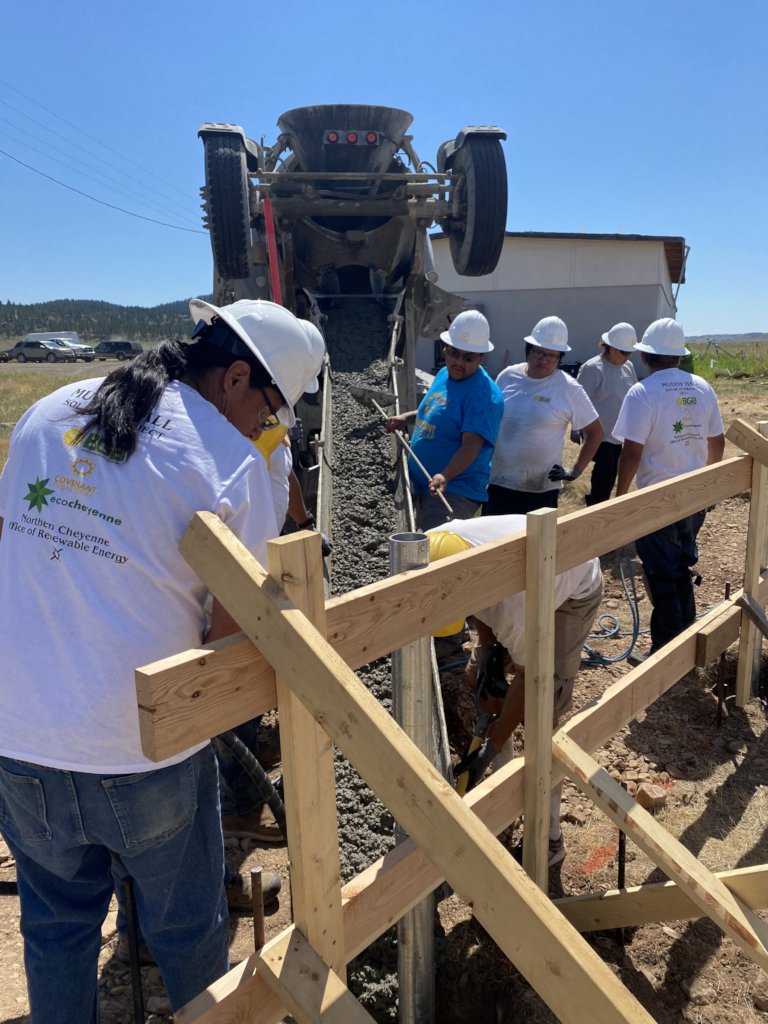 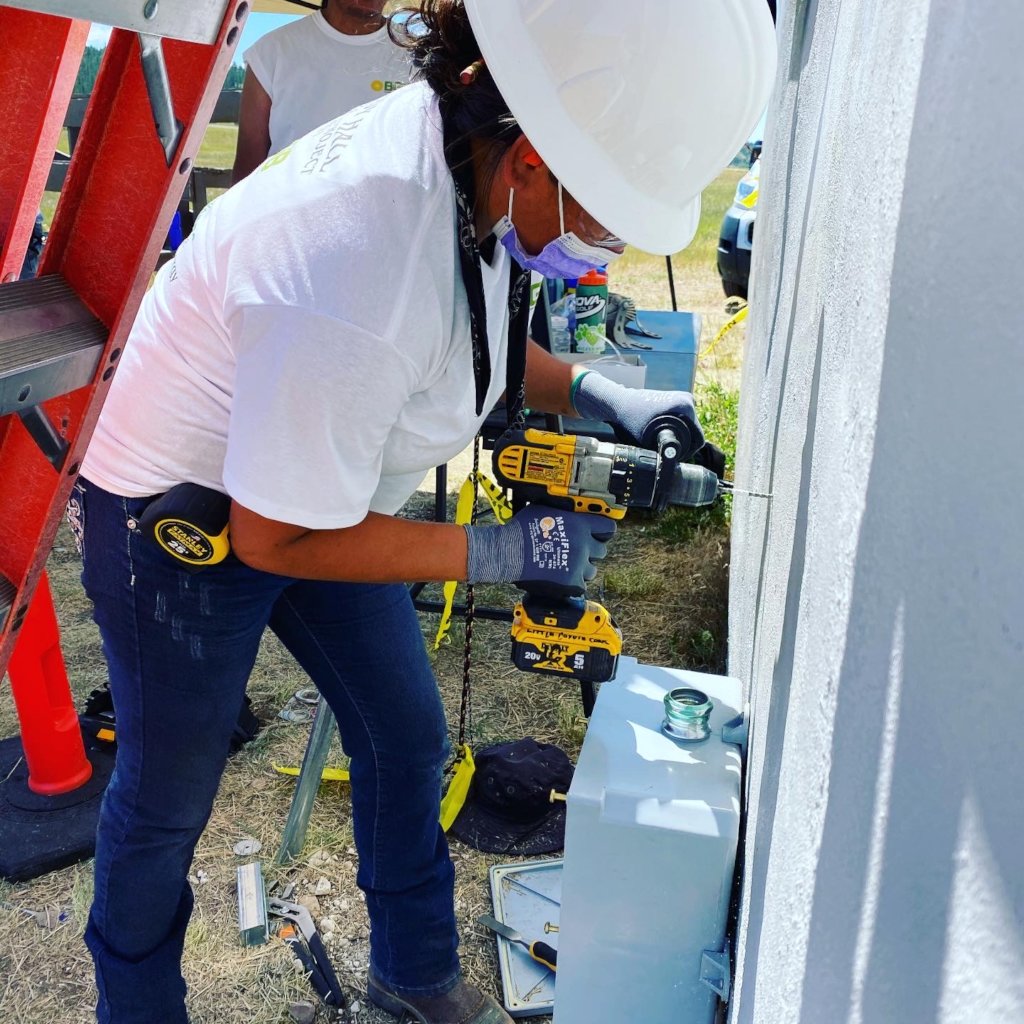 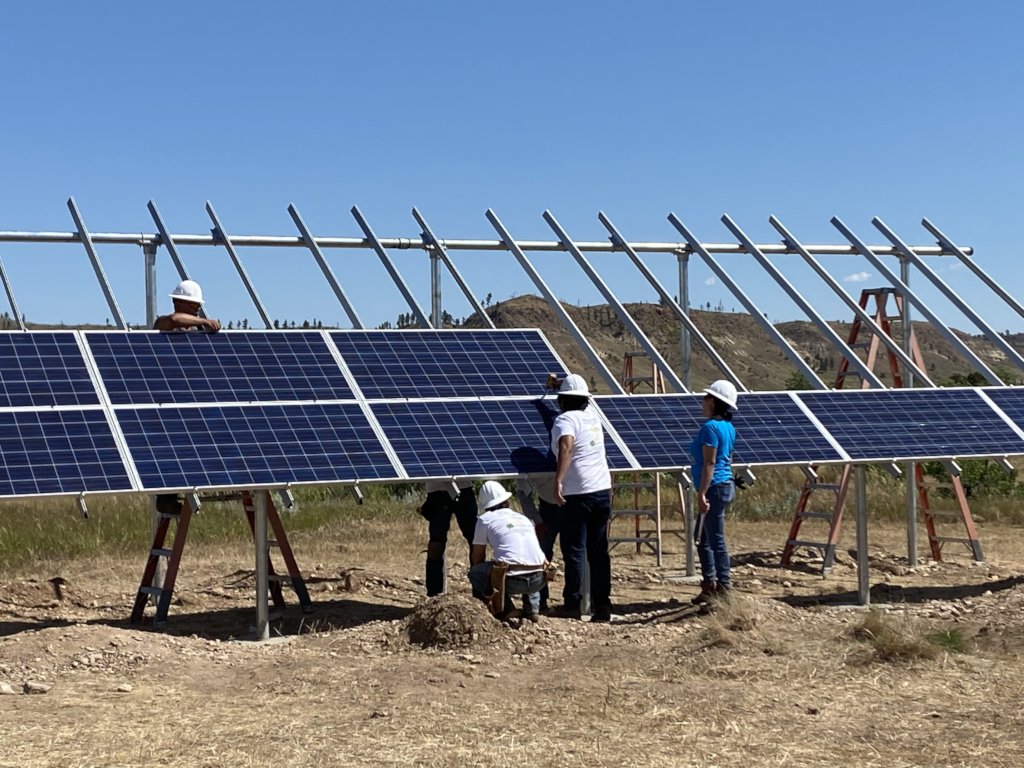 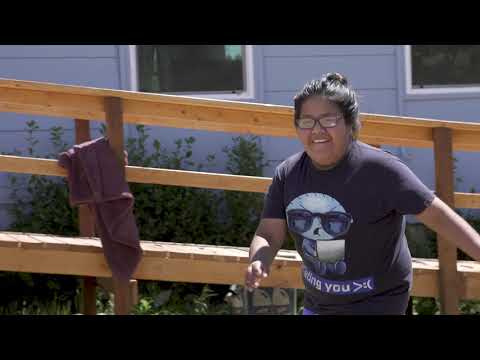 Your contribution is funding scholarships for Native American men and women to attend indigenous-led Solar Career Training Programs. Trainees move on to well-paying jobs installing solar arrays on their own reservations, and beyond. CTSI is empowering tribes to tap the tremendous potential of solar energy as means to transform their entire economic, ecological and social systems -- facilitating the transition away from energy poverty, extractive fossil fuels, and a return to self-determination.

Over one million people reside on Indian reservations in the U.S., which are often referred to as the "Third World" of America. Disproportionately high electric rates (due to blatant discrimination by utilities) exacerbate the deep poverty and many hardships commonly experienced on American Indian reservations, especially those in the harsh climates of the Great Plains, where people often die of exposure to cold in their own homes, unable to pay their exorbitant electric heat bills.

While many tribes have upheld their covenants to protect Mother Earth, standing bravely in the path of fossil fuel development, few possess the capabilities to pursue solar development in a way that maximizes its potential for lasting impact in their communities. CTSI empowers tribes to develop and deploy solar THEMSELVES, keeping 100% of the financial and ecological benefits of solar in the community, leading to a restoration of self-determination, self-reliance, and hope for Native Americans.

The overarching objective of the Initiative is to equip tribal governments with solutions that will allow them to halt the environmental degradation caused by destructive fossil-fuel mining and burning activities, and replace those activities - and associated "dirty" jobs - with the green and profitable alternatives that clean energy technologies provide. The resulting impact will be thousands of well-paying clean energy jobs for Native Americans living in the Great Plains region, and beyond.

Donating through GlobalGiving is safe, secure, and easy with many payment options to choose from. View other ways to donate
Indigenized Energy Initiative has earned this recognition on GlobalGiving:

GlobalGiving
Guarantee
Donate https://www.globalgiving.org/dy/cart/view/gg.html?cmd=addItem&projid=53387&rf=microdata&frequency=ONCE&amount=25
Please Note
WARNING: Javascript is currently disabled or is not available in your browser. GlobalGiving makes extensive use of Javascript and will not function properly with Javascript disabled. Please enable Javascript and refresh this page.