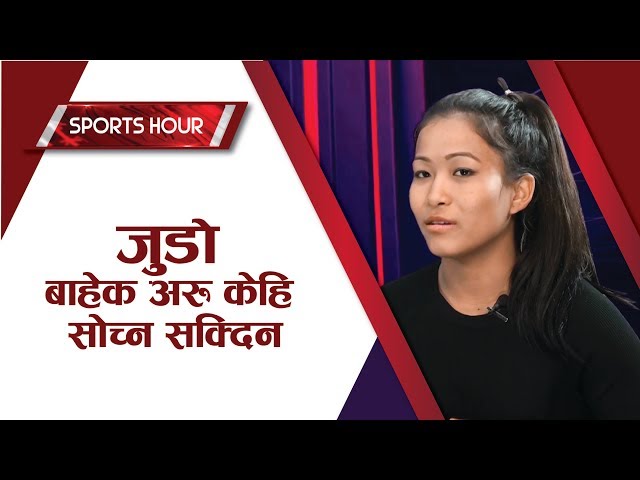 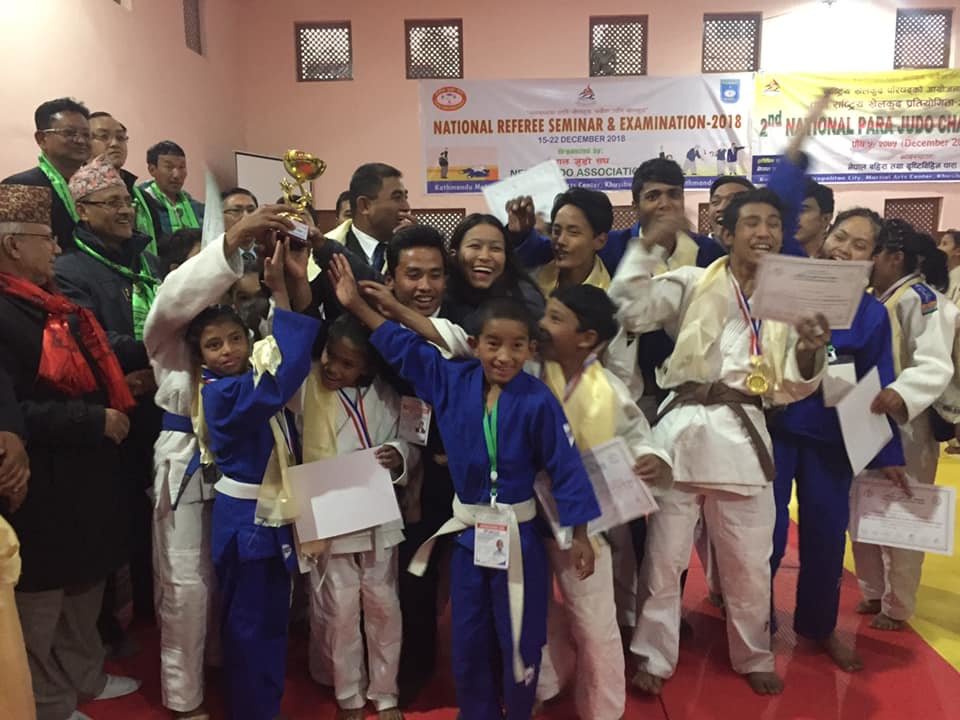 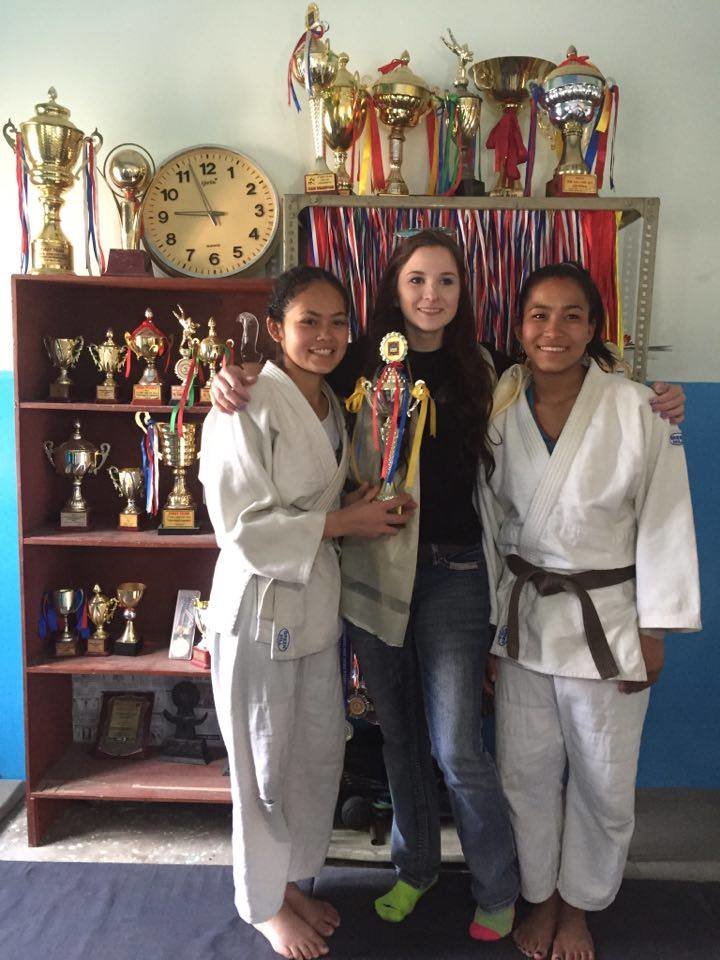 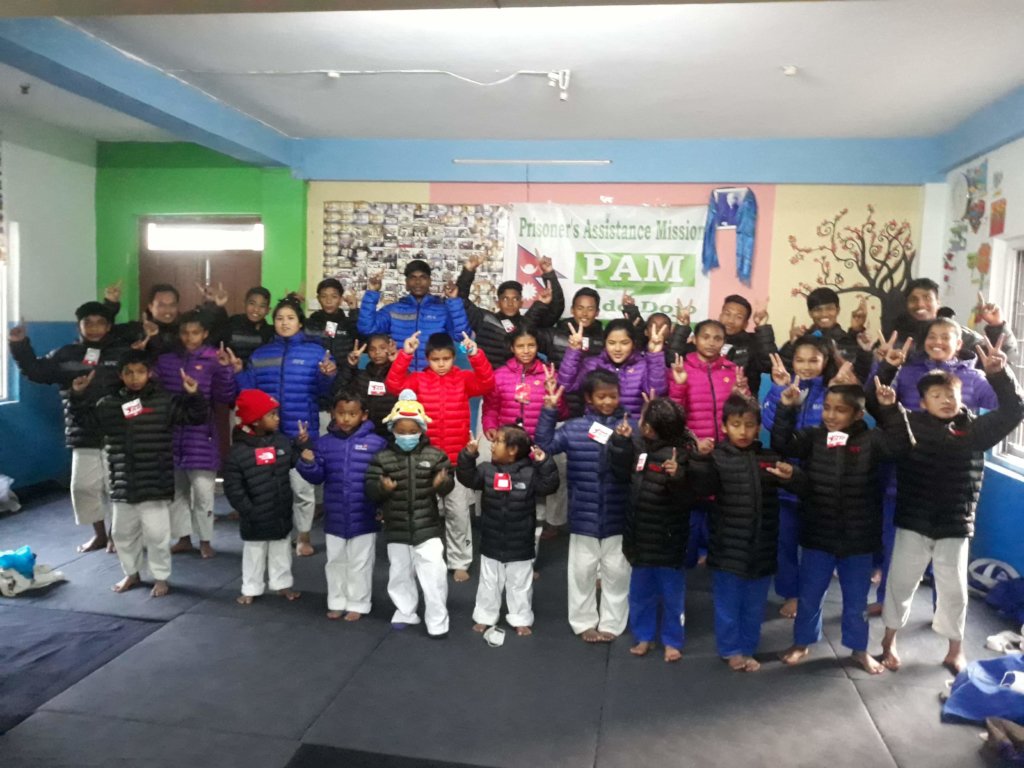 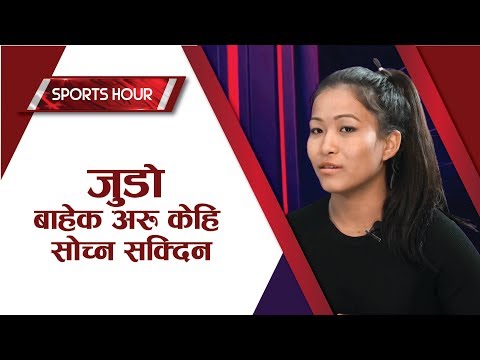 PAM rescued prison children, provided accommodation and education. Being unruly and undisciplined they were not socially acceptable in communities and school PAM started judo training from 2009 to make disciplined. They were champions in judo and won games abroad. Yet, they were not socially acceptable so community children were invited for judo training and to use library and gym. PAM wants to continue accommodating 35 prison children and 30 community children to build their future careers.

PAM rescues children from prison, who live with their parents. They were provided accommodation and education. But they felt discrimination, humiliation, social ostracization and difficulties in socialization both in communities and schools. The behavior they learnt at home and prison was not acceptable to communities. PAM also had difficulties because of their unruly and undisciplined behavior. Public school children have similar problems. They are becoming even junkies.

PAM introduced judo training in 2008 to make the children disciplined. It's meeting hall was converted as judo hall which could barely accommodate 20 players. They excelled in judo and won various competitions and medals in country and abroad. Its top players were trained abroad also visited up to 30 countries. Socialization outside being still a problem, PAM invited 12 community children and five Tibetan refugee children to play judo and use library and gym. This solved the problems.

Six PAM players have joined Nepal police and armed police. PAM children are highly successful in schooling and social work. Those who participate in judo, gym and library activities will have opportunities to join police, armed police and army. They will be healthy, mentally and physically fit. They will be socially acceptable and sociable. PAM plans other community children to have similar opportunities. Additionally with computer and social media training they will have career opportunities.

Donating through GlobalGiving is safe, secure, and easy with many payment options to choose from. View other ways to donate
Prisoners' Assistance Mission (PAM) has earned this recognition on GlobalGiving:

GlobalGiving
Guarantee
Donate https://www.globalgiving.org/dy/cart/view/gg.html?cmd=addItem&projid=53491&rf=microdata&frequency=ONCE&amount=25
Please Note
WARNING: Javascript is currently disabled or is not available in your browser. GlobalGiving makes extensive use of Javascript and will not function properly with Javascript disabled. Please enable Javascript and refresh this page.