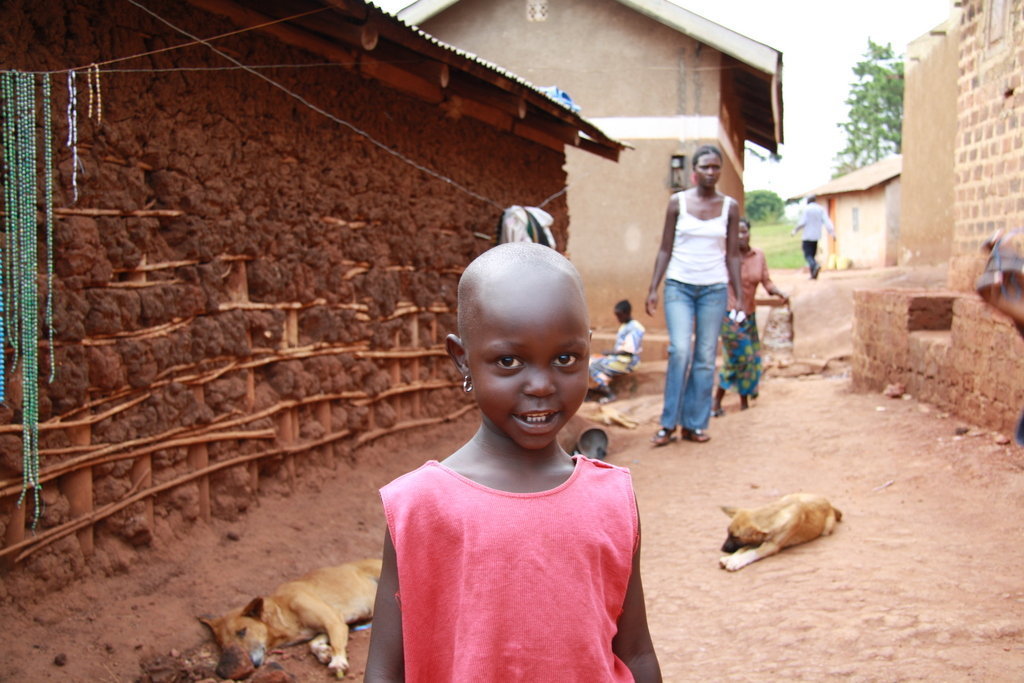 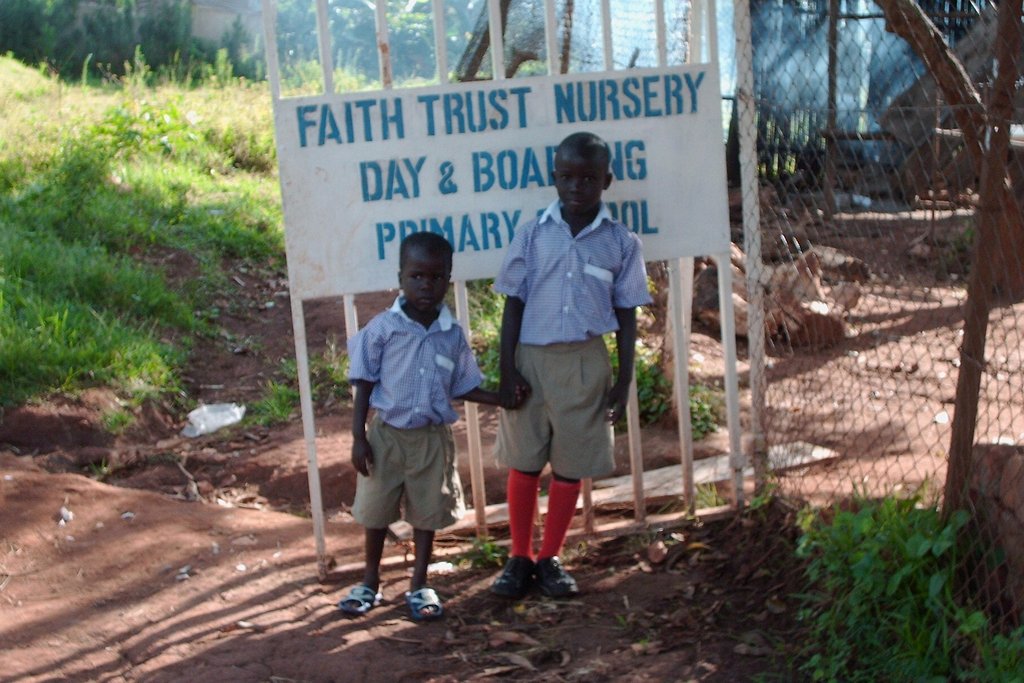 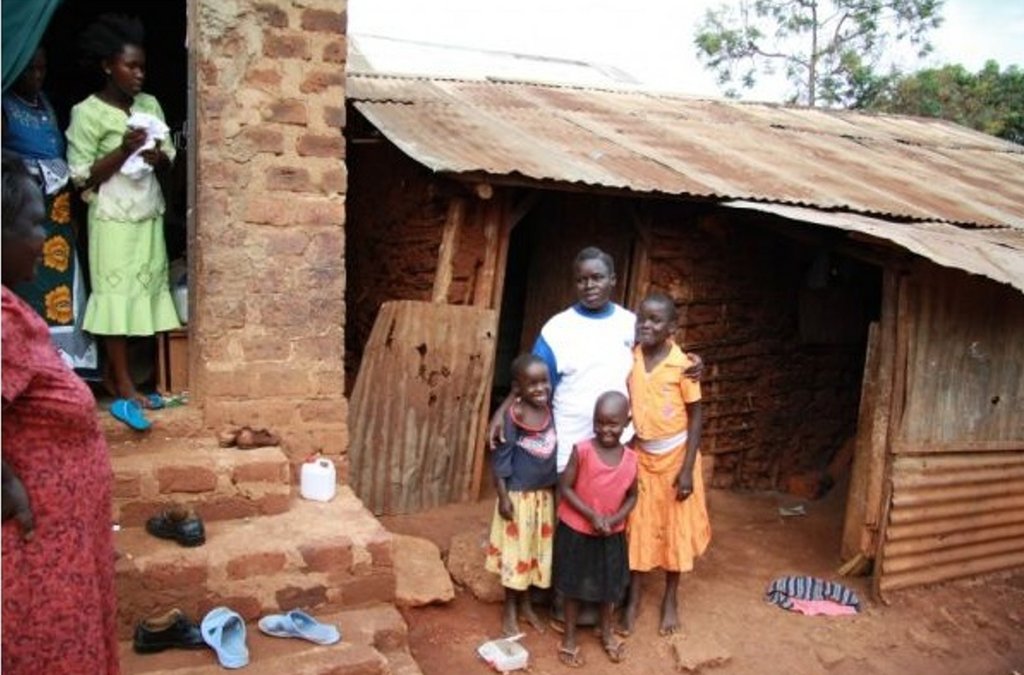 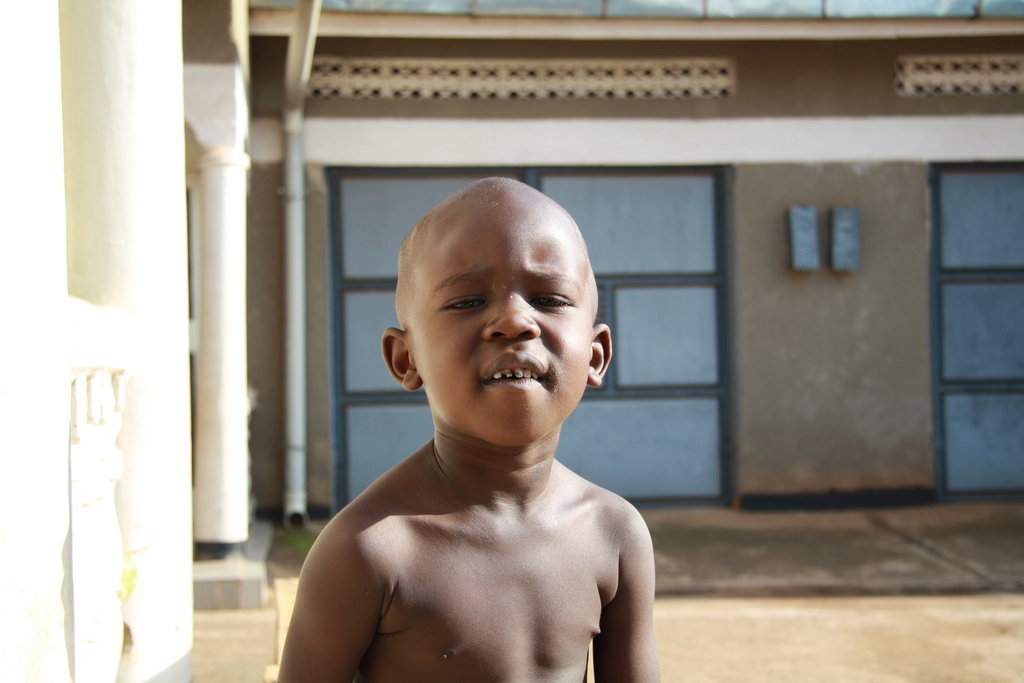 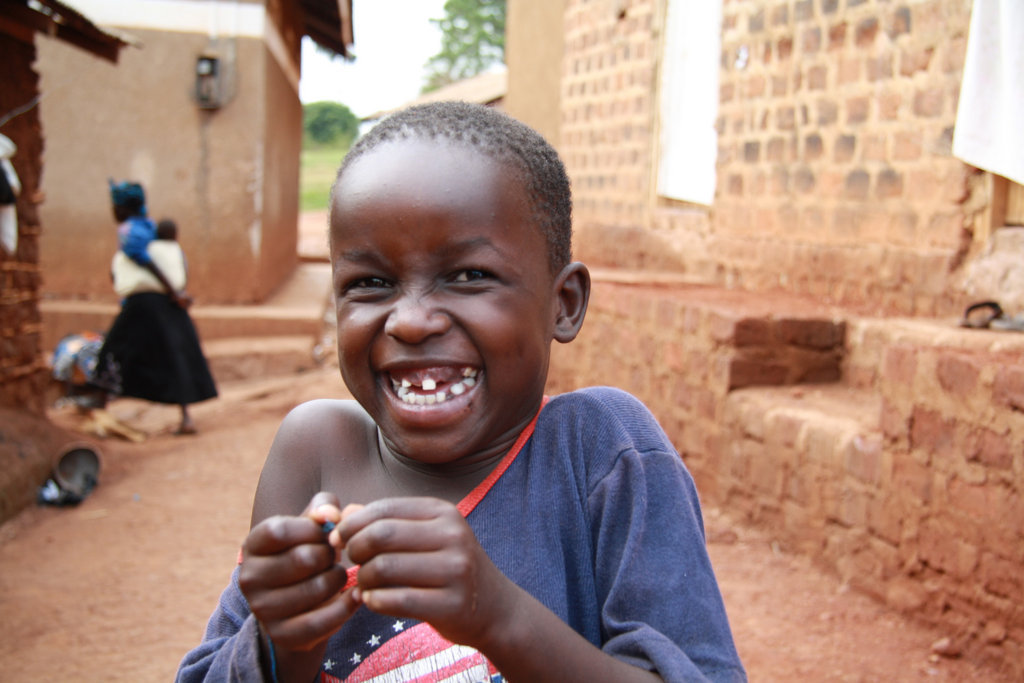 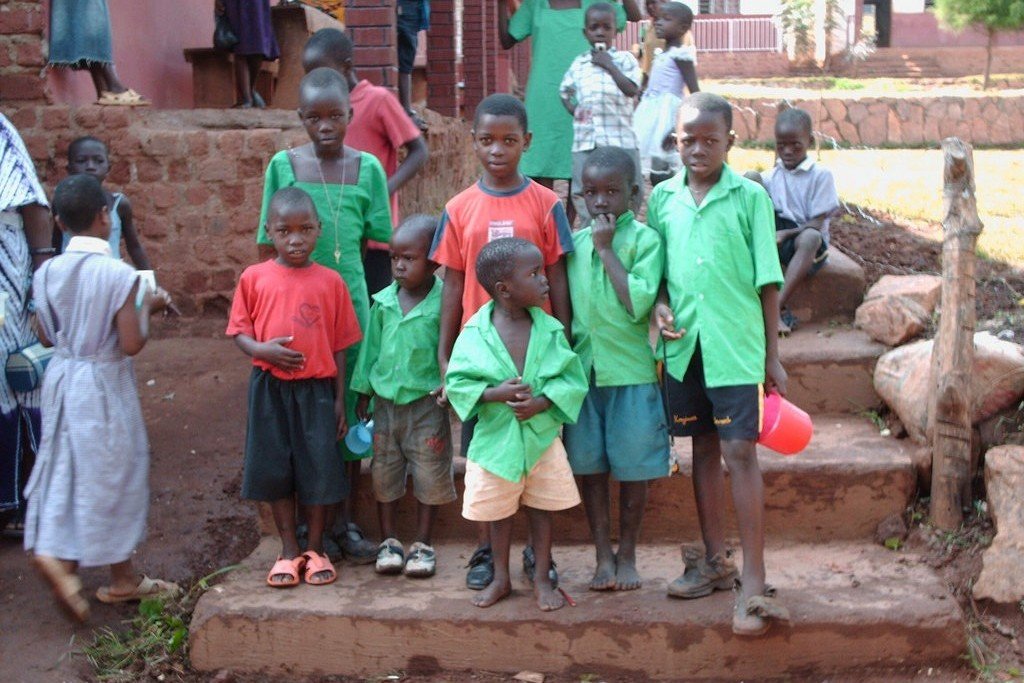 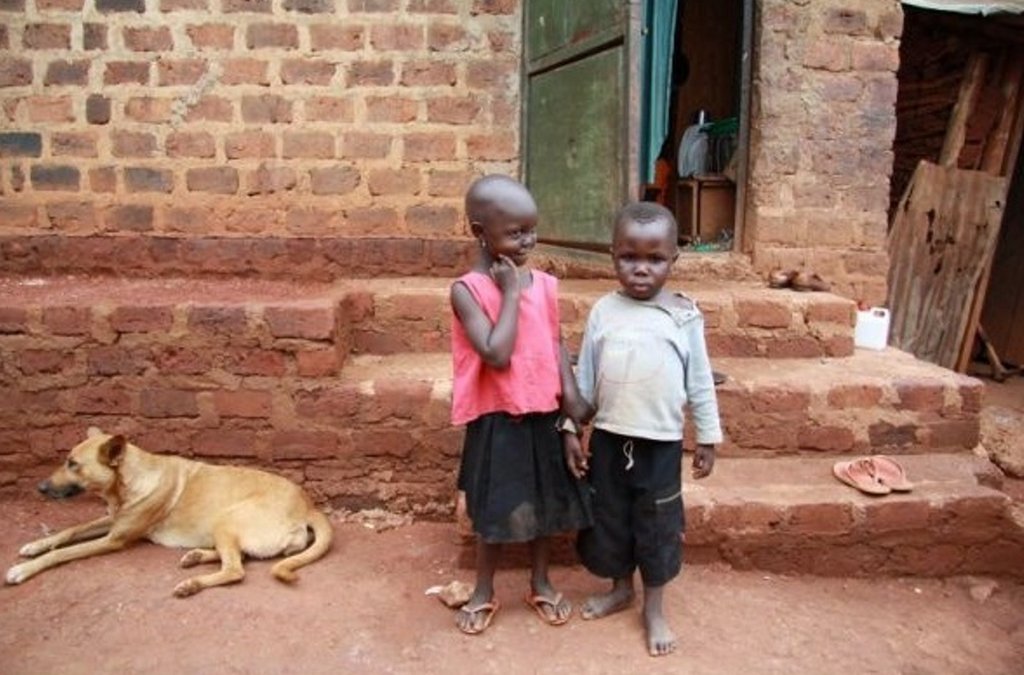 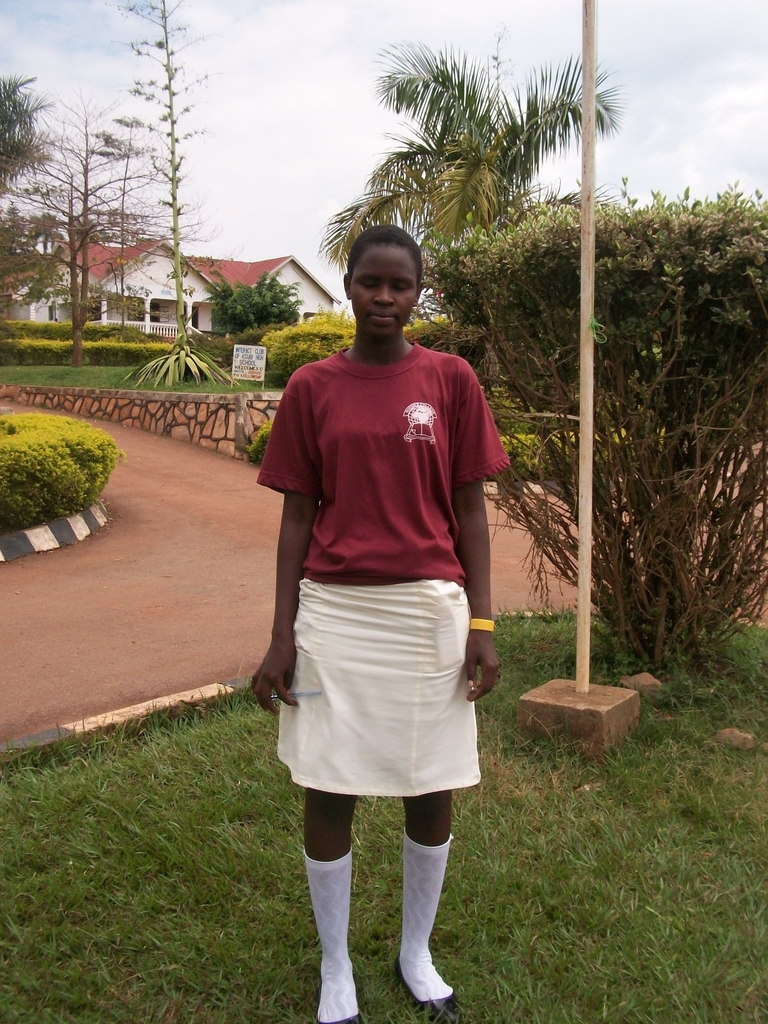 Jane Amitto
Thanks for your recent generous gift to Keep Impoverished Refugees in School in Uganda.
Your commitment to help women and children to get out of poverty is really appreciated by our Board, and those who benefit most – the children!

Your donation will be used to pay the tuition, study materials, clothes, medicines, and boarding fees for 15 children already in the programme for the next three months. The beneficiaries are eager to see this project progressing.

Until this project is fully funded, we will be sending you quarterly field reports about our work. You will get to know what your donation has helped impact, what we have achieved.

Once again, thank you for all you do for Hope Ofiriha.

Thank You for Your Support! 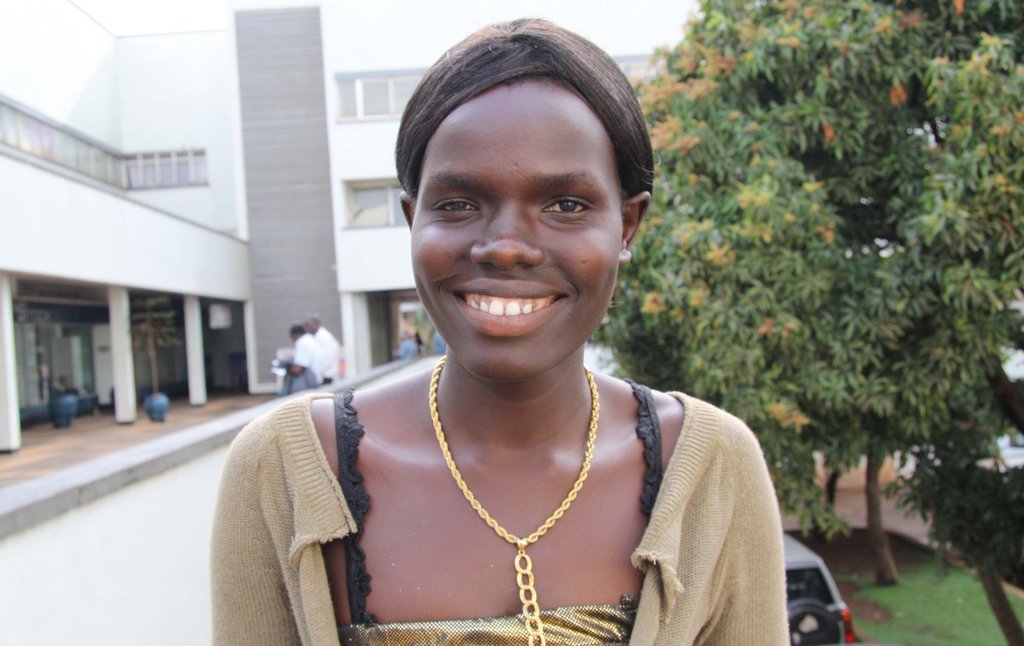 I’m Akello Susan, a new Field Coordinator. I will be sending you project updates from the ground throughout 2012. Read more

Hope Ofiriha would like to thank our donors for your ongoing support. Because of your generosity, we are operating 14 small scale projects in South Sudan and Uganda.

As we head to a new year, we ask that you please keep Hope Ofiriha in mind for year-end donations. We’re currently raising money to fund a clean water hand pump and Mairo School building projects that will benefits children in Omilling. Whether your giving is influenced by the spirit of the season giving, tax planning or a desire to contribute to a great cause, your gift will make a tremendous difference in the lives of those who will benefit from these projects.

By making your year-end donation to Hope Ofiriha via the “Donate Now” button on our GlobalGiving page, you can help us fight extreme poverty.

I wish you a Happy New Year from Hope Ofiriha! 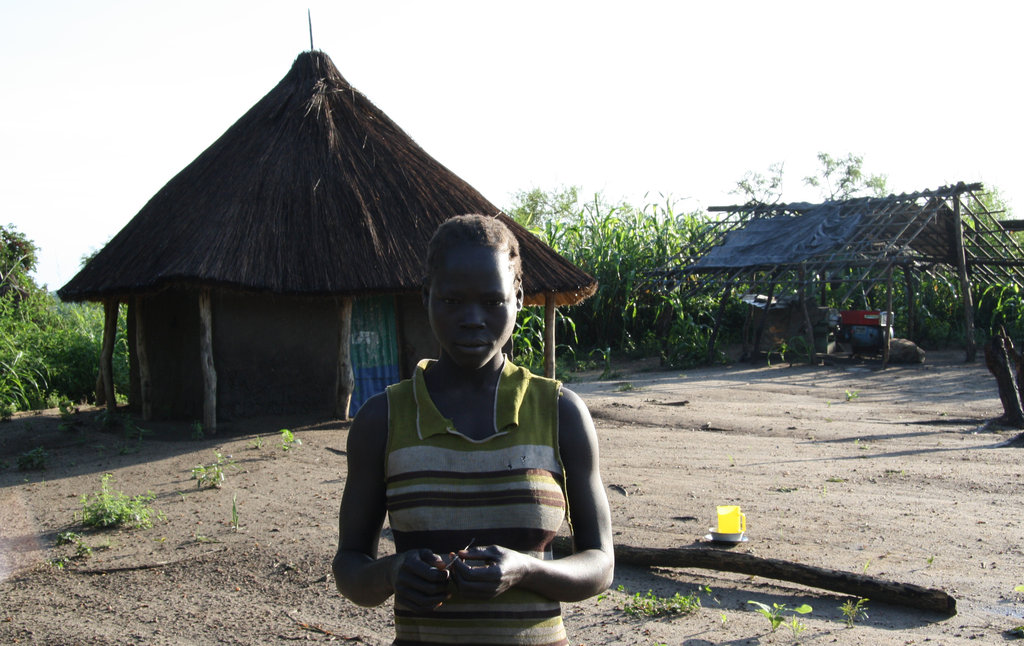 Happy Thanksgiving to everyone in the United States and around the world!

In celebration of Thanksgiving Day, Hope Ofiriha understands the observance of these festive family holidays that commemorates “United States’ rich mix cultures and traditions reflecting the blessings and sacrifices made by your forefathers”.

Hope Ofiriha wishes to send a most sincere thank you to all our supporters, donors, child Sponsor, partners, volunteers, and everyone else playing a role in our success. Together, we are making a huge difference in the lives of South Sudanese women and children struggling to rebuild a better future for themselves, their families, and their community.

Enjoy this special day of Thanksgiving and remember that we could not do this work without all the ways you help us. We’re so thankful for everything you do! 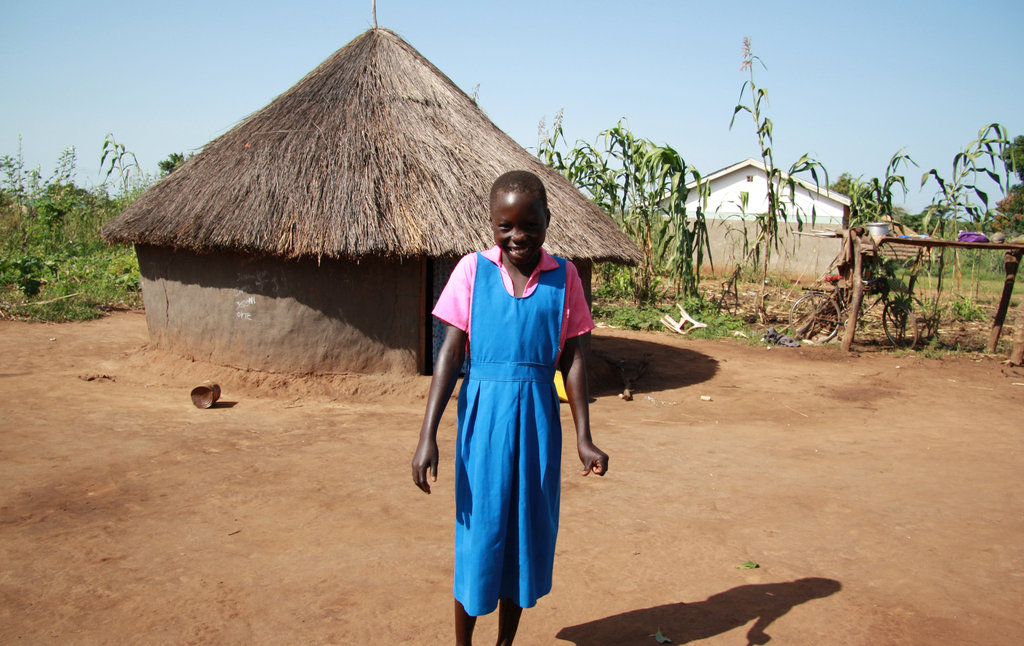 Impoverished children often become slaves to their new “families.” Some, especially the girls, are sexually or physically abused, and all of them are expected to work hard.

Polly’s story is unique. Infact, it is common among the South Sudanese refugee families living as squatters in slums in the outskirts of Kampala, Uganda. More than 1000 children, most of them girls, have become “impoverished children” or “Independent orphan children”.

Their parents, too poor to feed, and educate their children, send them to live with families in better economic situations, much as Margaret’s did in recent months, hoping they’ll receive a better life and even an education. But often their children become slaves to the new “families.” Some, especially girls, are sexually or physically abused, and all of them are expected to work hard. They are the first to rise in the morning and the last to go to sleep at night – sometimes on a scrap of cardboard outside, like a dog.

They must cook breakfast for the family, clean the house, and help with the children. Several times a day they have to fetch fresh water for the family, a task that can take hours. Little girls and boys balancing jugs of water almost as large as they can be seen walking down the dusty streets of on the outskirt of Kampala. Their salaries are food and a place to sleep.

The host families, not wanting to spend money on these impoverished children, don’t let them go to school. In Uganda, even “free” public school costs money since there fees for books and uniforms each year. Without an education these children grow up illiterate and virtually unemployable, with no hope of changing their situation. Instead they must continue living as slaves or run away to escape the abusive treatment. Those who run away have nowhere to turn, especially since they have no skills to secure a job and cannot even read or write. They are forced to live on the streets where they continue to suffer abuse and hardship. Mange depends on the kindness of strangers to get food, while others resort to stealing. Some grown up girls are even forced to grant sexual favors in exchange for food.

Without help, these children are doomed to a life of poverty and sadness. But there is hope, and it begins with providing these impoverished children an education that will help break the vicious cycle of poverty that dominates their lives.

Our partner Inovati has paid a year school fees for: Margaret N. Achan, Polly Amitto, Christine Anyero, Lee Ben Ibo, and Saterina Lakang. Hope Ofiriha is also committed to paying the school fees for the children already in the program.

Our school children in Uganda 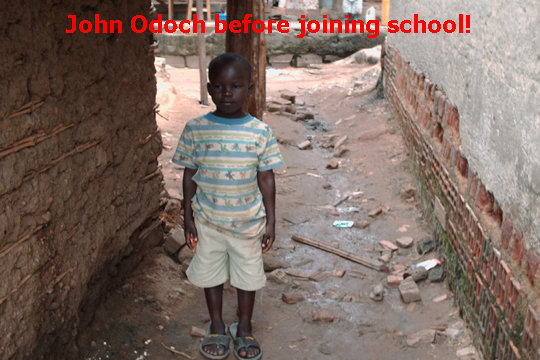 we need ongoing help to keep children in school - Uganda!

Our donors have raised over $1792 towards our project budget goal. Since April we made a new policy of posting project with small goal. Once the goal is reach we increase with the similar amount until the goal is reach. This policy is good for our donors!

With the funds raised we will continue to pay the school fees for the four students our donors have committed to help. In total, there are 74 children we are supporting in Uganda. One our donor, Silje Bull Larsen is supporting three children. Two of them are in senior secondary School. We are glad for her contribution in fighting poverty through education.

We still need your help to put the finishing touches on this project to get Sudanese children out of poverty through education in Kampala.

Thanks to our donors! Thanks to GlobalGiving for sharing our project with kind people! Without YOU - Hope Ofiriha will not be able to help women and children.

In the next 3 months new updates will be posted, and also we will report on how your contributions are impacting the lives of the Sudanese children in Kampala. 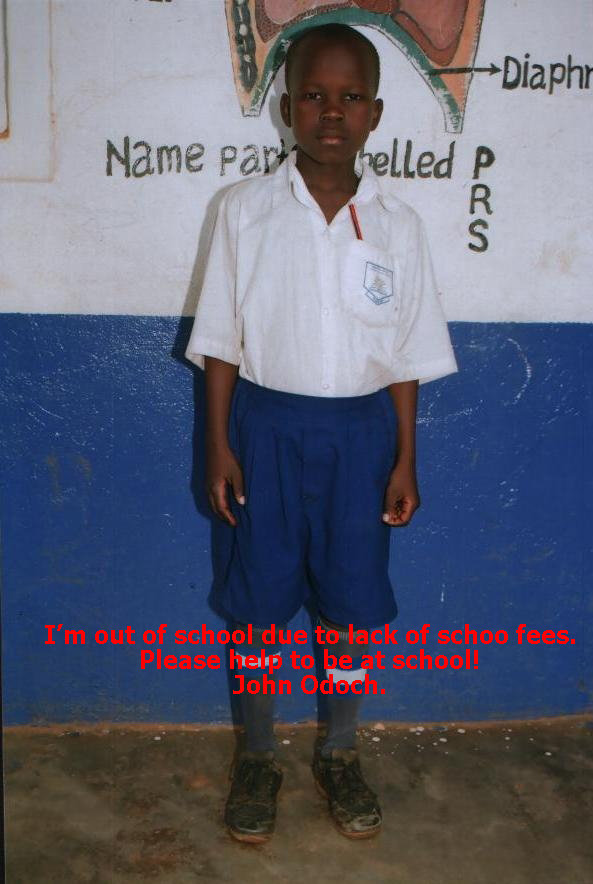