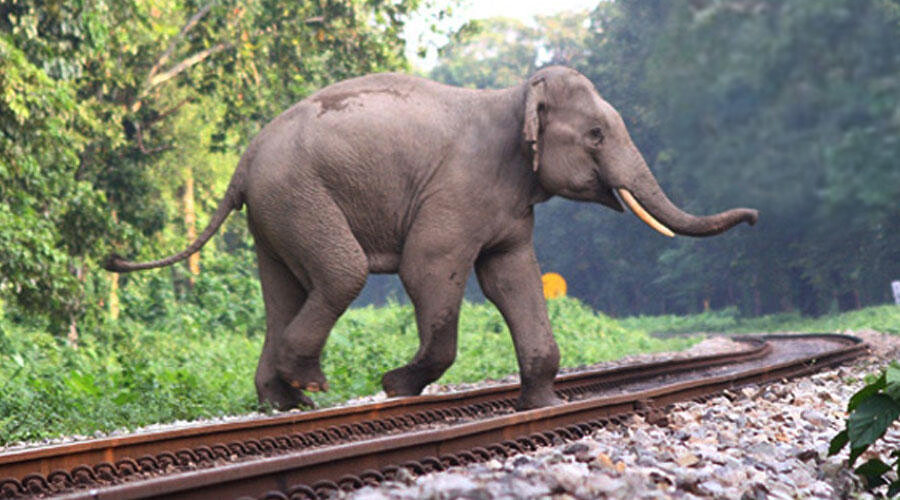 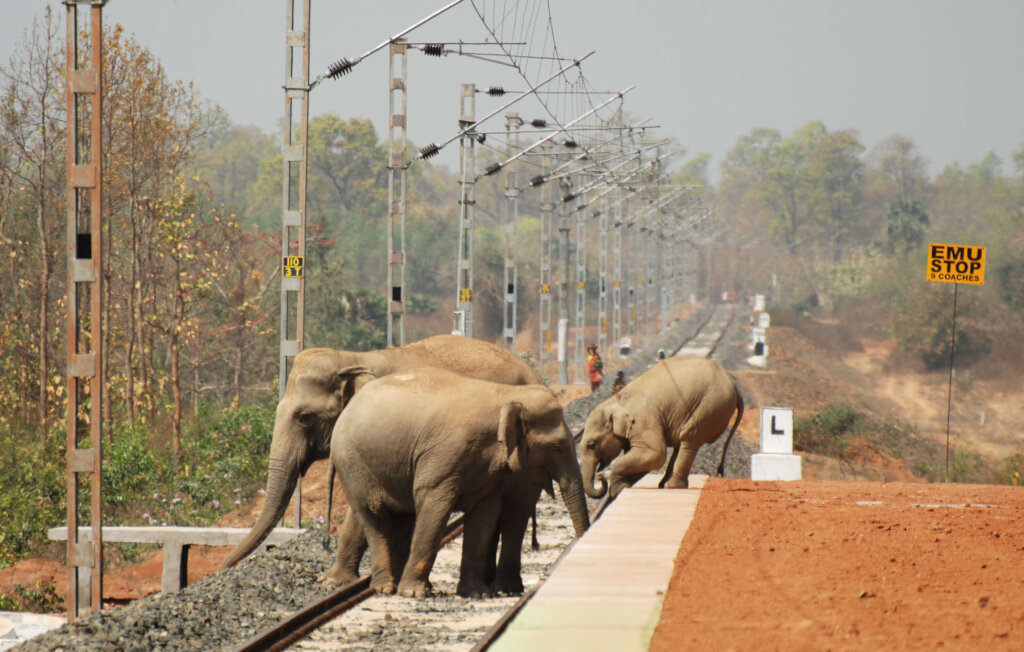 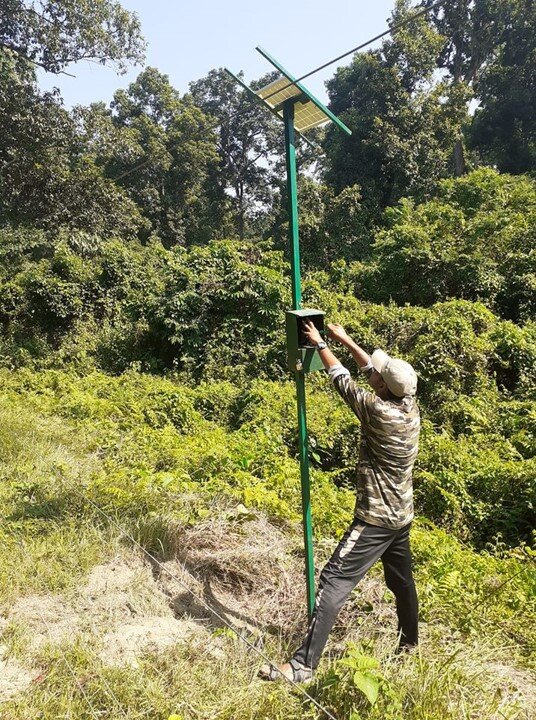 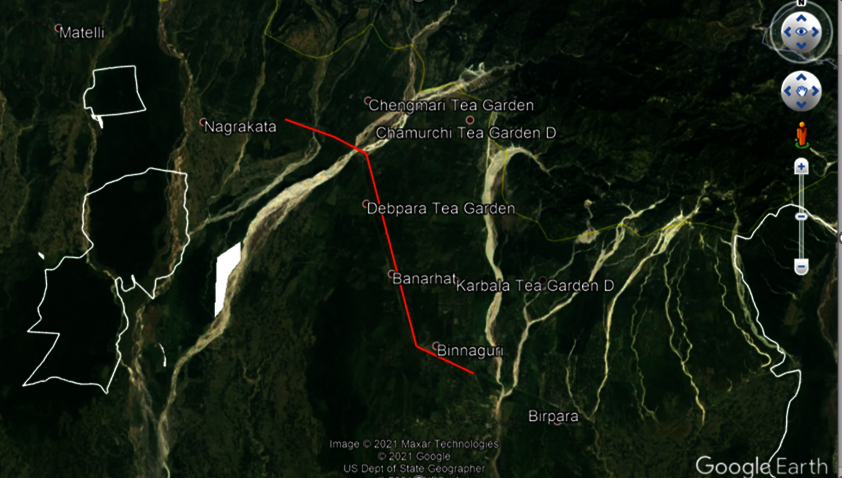 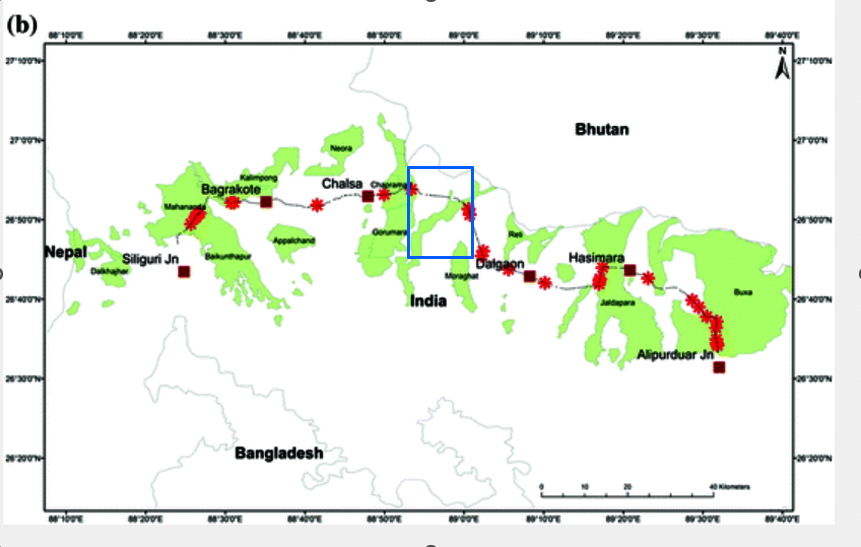 Unsustainable development including railway tracks and roads that cut through core habitats are a major cause of elephant deaths. Every year 2-3 elephants die in train collisions. Speed restrictions are enforced inside protected areas but not outside where most accidents occur. We are piloting an early warning system to alert train drivers of elephant presence, with enough time for the speeding train to stop. The sirens will also warn elephants about the trains, preventing them from crossing.

W. Bengal, with nearly 100 million people is the fourth most densely populated state in India. It also has one of the longest and deadliest railway tracks. In 2017, seven elephants were mowed down by a passenger train, killing all of them. The key issue is, railways cut through their migratory routes, killing an average of 2-3 elephants every year. Forest and railway departments do not coordinate. Speed restrictions are enforced inside protected areas, not outside, where most accidents occur.

EleSense is an innovative technology, an early warning sensor system that cautions train drivers of elephant presence, while alerting elephants, thus helping prevent railway collisions and deaths. Sensor detects elephant presence up to 500 meters and triggers an alarm, which will be intercepted by railways. So far 130 devices have been installed on fringes of core habitats, proving to be effective in mitigating human-elephant-conflict. $30,000 for 1st phase is funded. Next $30,000 for 2nd phase.

This sensor-based early warning system is designed with siren, light and GPS/GSM modules by local tech experts familiar with the landscape. The alarm system is resistant to damage from the elements and wildlife, thus protecting the capital investment, and cutting down the maintenance costs. Most importantly it is safe for the elephants. EleSense will not only play a critical role in preventing elephant deaths, but will also create local jobs and help with long-term elephant conservation efforts.

Donating through GlobalGiving is safe, secure, and easy with many payment options to choose from. View other ways to donate
Voice for Asian Elephants Society has earned this recognition on GlobalGiving:

GlobalGiving
Guarantee
Donate https://www.globalgiving.org/dy/cart/view/gg.html?cmd=addItem&projid=54733&rf=microdata&frequency=ONCE&amount=25
Please Note
WARNING: Javascript is currently disabled or is not available in your browser. GlobalGiving makes extensive use of Javascript and will not function properly with Javascript disabled. Please enable Javascript and refresh this page.