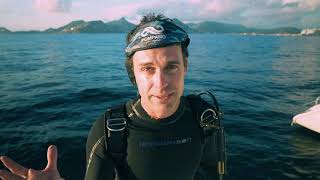 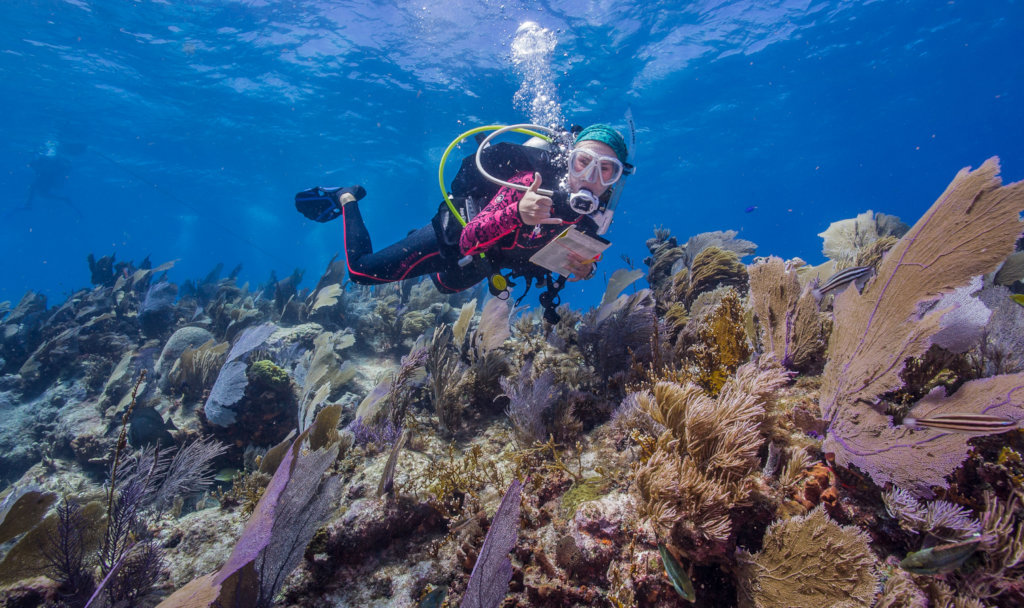 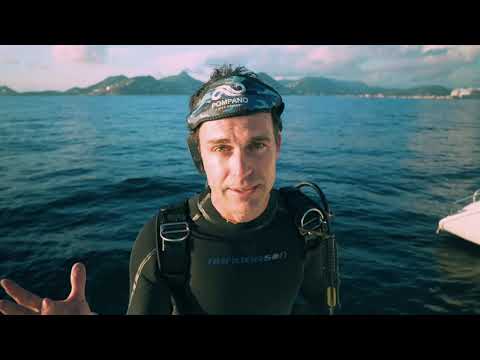 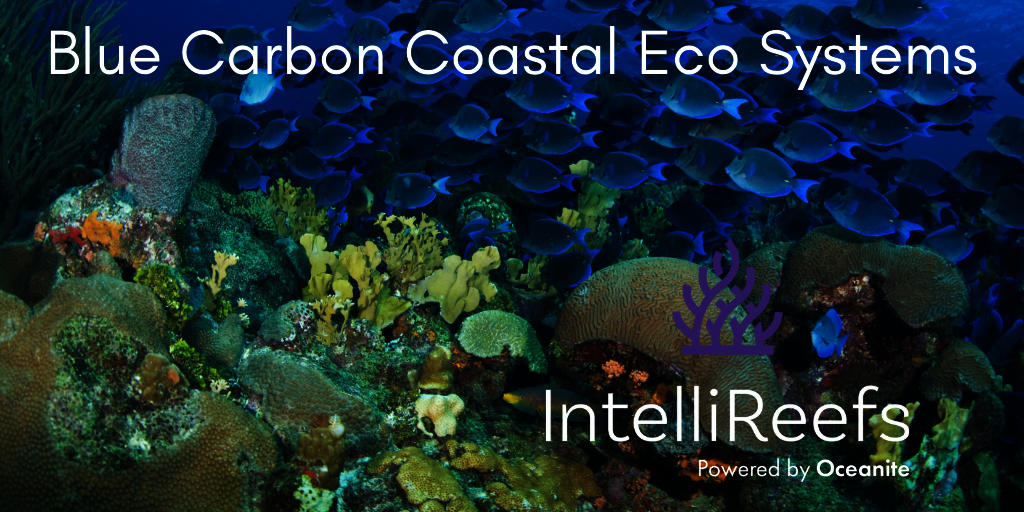 The different mineral mixtures of Oceanite substrates are customizable to site, species, and function by enabling precision control of pH values, surface chemistry, and texture to attract target marine species and enhance the growth of calcareous organisms, such as crustose coralline algae (CCA), bivalves, and diverse corals.

The Reef Life team identified Sint Maarten as an ideal location for an IntelliReef prototype series due to the need to restore and protect the rapidly deteriorating marine biodiversity and structural complexity of island reef systems. Sint Maarten’s marine ecosystems have been degraded by overfishing, hurricanes, runoff, and a suite of other compounding natural and anthropogenic stressors over the past five decades. In 2017, Hurricane Irma—one of the strongest hurricanes to have hit in the Atlantic Ocean to date, with winds exceeding 185 MPH—caused widespread destruction to the island. Large storm surge caused severe mechanical damage on reefs and intense rainfall increased pollution and toxic input.

In November 2018, Reef Life Restoration deployed 60 IntelliReef units underwater that were assembled into 3 artificial reefs near Philipsburg, Sint Maarten as part of a pilot study. The aim for the project was to observe how Oceanite substrates performed biologically and physically at three different sites. The team compared the percent cover of animals and plants on IntelliReefs and measured the abundance and diversity of associated fish after 14 months in a coral reef marine protected area (MPA) and two unprotected seagrass beds. Researchers also hoped to determine the suitability of Oceanite for facilitating coral recruitment. Deployment VIDEO:

After 14 months underwater, Reef Life researchers found differences in the cover and composition of communities living on the substrates according to orientation of the substrate (horizontal vs. vertical) and site. Horizontal substrates were exposed to more light and were largely dominated by filamentous algae at all sites. Vertical substrates receive variable light depending on the time of day and season and were found to support an incredible diversity of plants and animals. Reef Life researchers found that the total percent cover of benthic invertebrates and calcifying organisms was higher on vertically-oriented substrates than horizontally-oriented substrates for all IntelliReefs.

Crustose coralline algae (CCA) is a functional group of calcifying algal species that facilitate coral settlement through the formation of calcium carbonate and microbial communities, supporting healthy coral reef development. Oceanite mixtures are specifically designed to attract and incorporate calcifying organisms (e.g. corals, CCA, bivalves, polychaetes, etc.). CCA cover was highest on the IntelliReef in the MPA, and both horizontal and vertical substrates had more CCA than the adjacent natural coral reef. Finding high levels of CCA on the IntelliReefs suggests that the chemical/mineral mixtures are performing as expected (or better), and demonstrates the potential to scale up IntelliReef deployments to facilitate settlement of reef-building species on a regional to global scale.

"The results of our pilot study are really exciting because we found that the microtopography and complex matrix of pores created by our substrate provides an incredible amount of surface and interior space for a diversity of life to settle. Other artificial substrates don't provide interior habitat for animals to colonize. Many of these species are important for reef development and provide food for the fish community" said Emily Higgins, Reef Life Foundation’s Director of Science and Communication.

Divers observed macroscopic coral recruits (Porites astreoides) on the IntelliReefs deployed in both the coral reef MPA and the unprotected seagrass bed through-way, supporting the initial hypothesis that Oceanite substrates can facilitate wild coral settlement in a relatively short amount of time. Based on the number of polyps on recruits, the corals settled during their last reproductive season (May - September 2019), <1 year after IntelliReef deployment.

Results also indicated that sites with a high amount of vertical relief over ecologically relevant spatial scales can sustain large fish populations. The IntelliReefs deployed in the unprotected through-way had an order of magnitude more fish than its counterpart in the MPA. The additional structural complexity provided by these structures have the potential to attract and recruit fish from the water column and nearby habitats. Globally, both pelagic and demersal fish species have been found to seek shelter in high-relief artificial reefs relatively soon after deployment, indicating that man-made structures can be highly effective at mitigating the effects of overfishing and rehabilitating depleted fish stocks.

IntelliReef designs offer dynamic substrate orientations, structural complexity, and high-quality colonizable habitat that calcifying organisms settle on quickly (14 months) and attract fish from nearby habitats. Reef Life restoration can tailor artificial reefs structurally and chemically to meet habitat-specific requirements for targeted biological communities. Initial results from the Sint Maarten pilot study suggest that when Oceanite artificial reefs are deployed in MPAs and low-traffic areas, they have the potential to accumulate nearly 100% cover on all surfaces. The results from Reef Life’s preliminary investigations of benthic communities on IntelliReefs suggest that structural design of future IntelliReefs should integrate substrates angled to reduce sedimentation and create a variety of light exposure levels to increase diversity on the structure.

The initial results from this IntelliReef pilot study off the coast of Philipsburg, Sint Maarten indicate an incredible potential for using Oceanite structures to increase local biodiversity and provide optimal conditions for rapid species growth. This opens the door to a variety of marine reconstruction and enhancement projects, and has applications in coral gardening, aquaculture infrastructure, sustainable coastal development, and cultural projects that merge conservation and art for diving tourism. Reef Life’s current contracts and future research programs focus on customizing IntelliReefs to site and species to maximize returns on deployment goals and conservation value.

Reef Life Foundation has a contract with The Nature Foundation St. Maarten to deploy a large-scale sculptural art dive reef in Sint Maarten. This new coral IntelliReef system will be a 30 x 30 meter series of sculptures shaped like sea turtles and cast from Oceanite. Reef Life Foundation will continue to work with The Nature Foundation St. Maarten, with expansion of the IntelliReefs into the Marine Protected Area and other dive locations. Underwater sculptures and art dive reefs made from high-quality Oceanite substrates not only have the potential to increase biodiversity and cover of important, reef-associated plants and animals, but can be used to fund local conservation efforts through dive fees. Having artificial habitats adjacent to natural reefs also can alleviate diving pressure on damaged and recovering reefs. 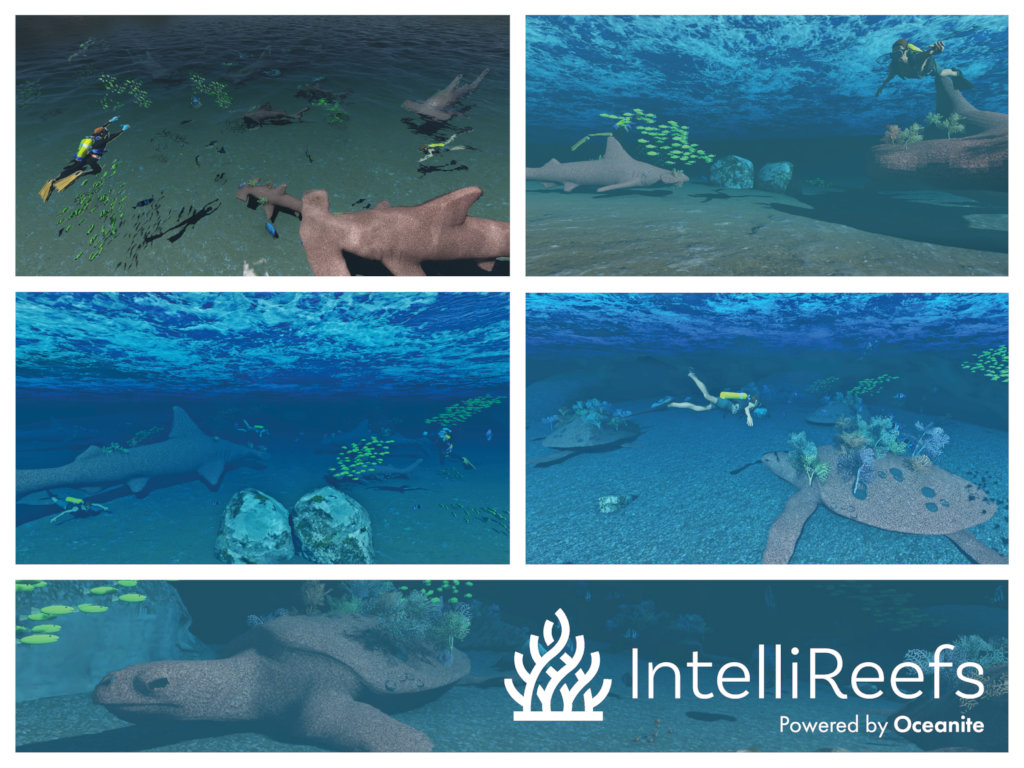 ART Dive Reefs we are designing for Islands 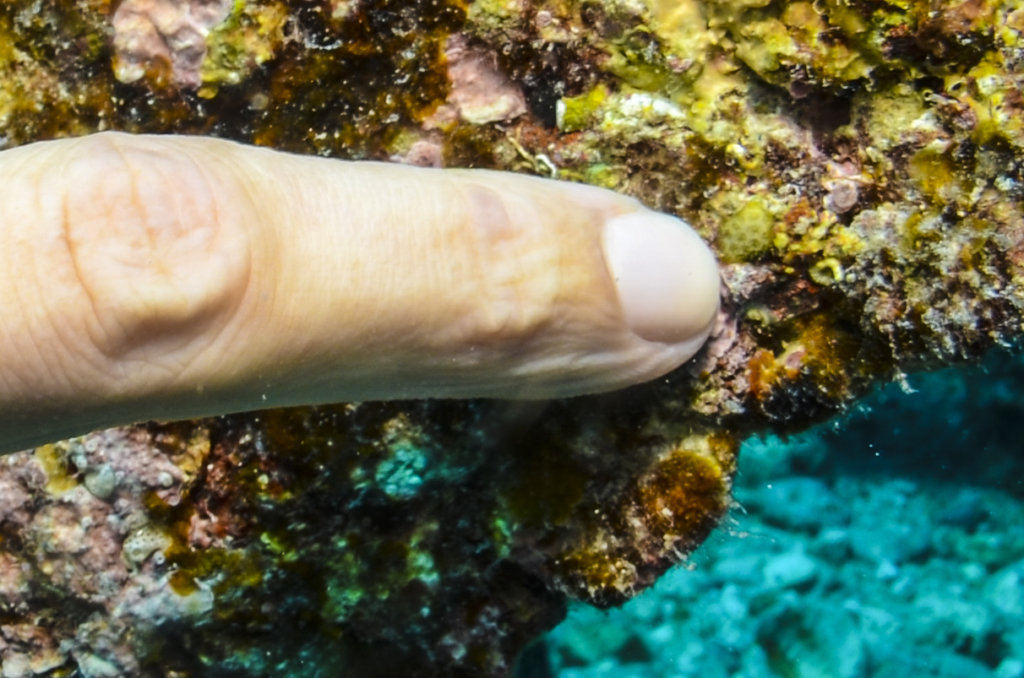 Donating through GlobalGiving is safe, secure, and easy with many payment options to choose from. View other ways to donate
Reef Life Foundation has earned this recognition on GlobalGiving:

GlobalGiving
Guarantee
Donate https://www.globalgiving.org/dy/cart/view/gg.html?cmd=addItem&projid=47132&rf=microdata&frequency=ONCE&amount=25
Please Note
WARNING: Javascript is currently disabled or is not available in your browser. GlobalGiving makes extensive use of Javascript and will not function properly with Javascript disabled. Please enable Javascript and refresh this page.