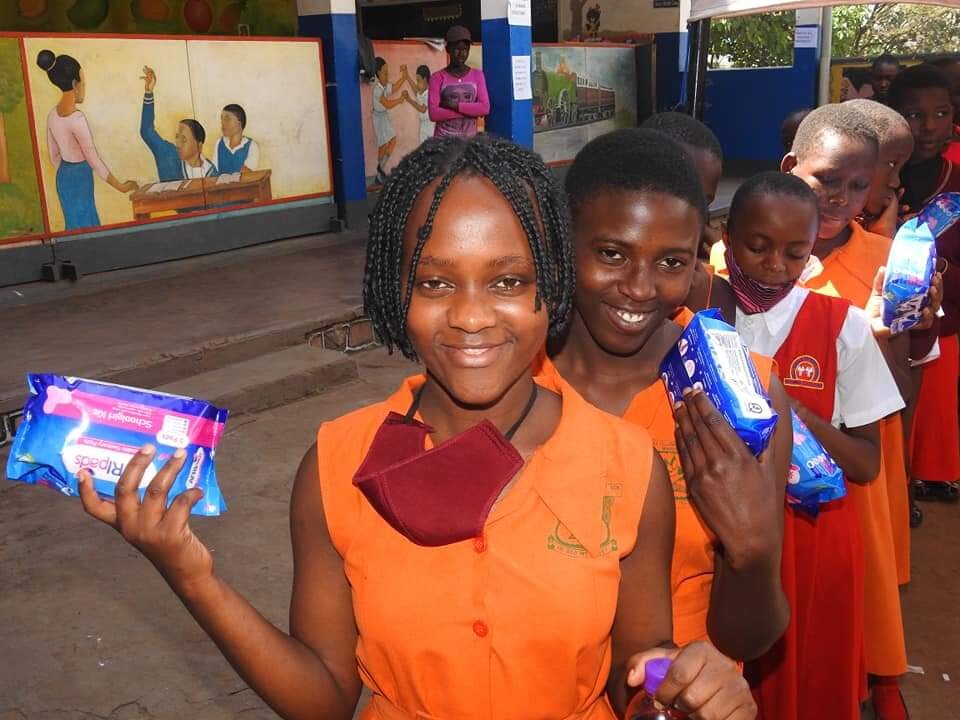 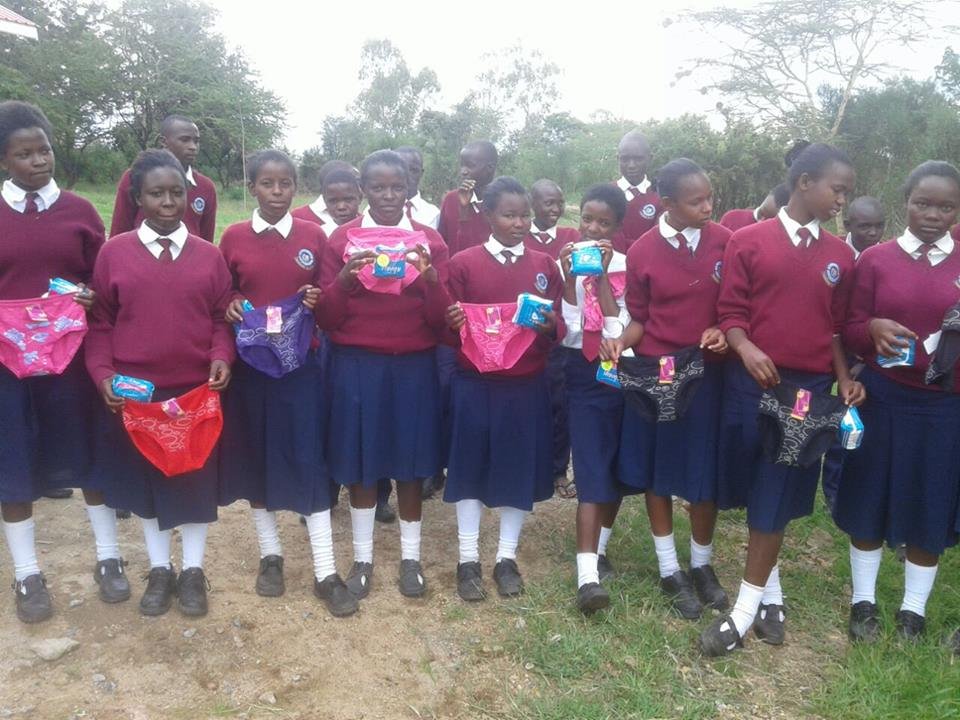 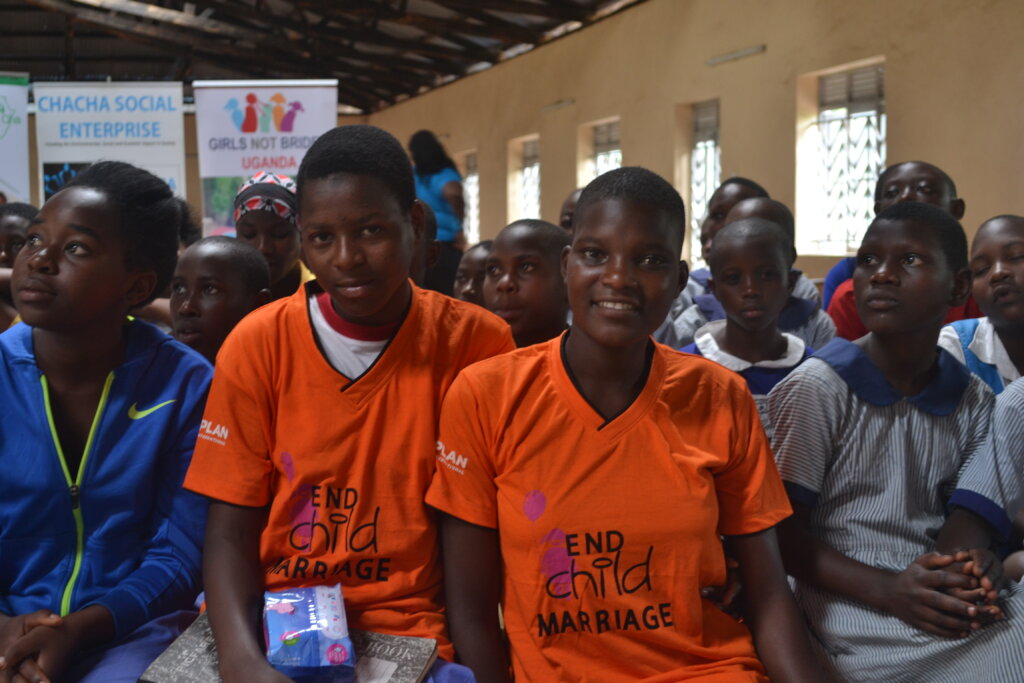 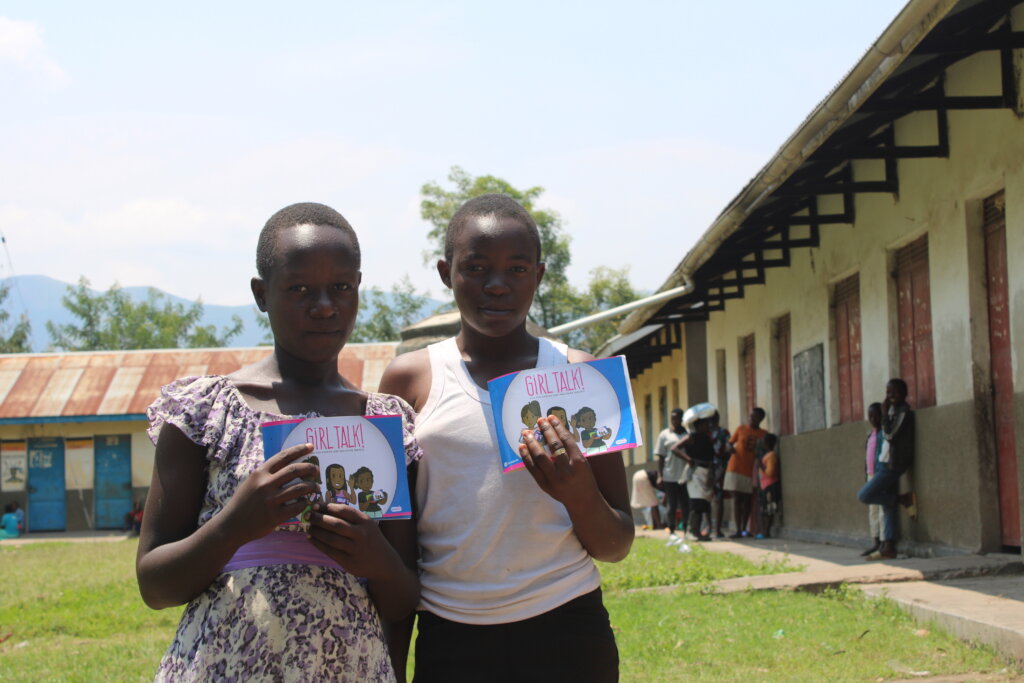 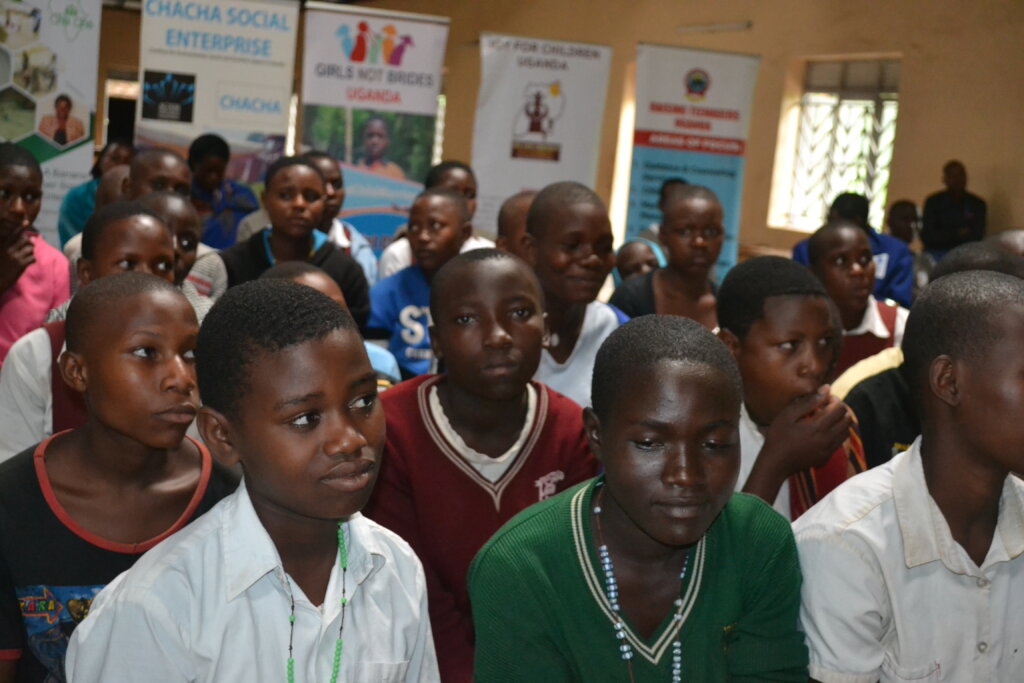 Promote the education and retention of the girl child in school through attending to their menstrual Hygiene management. Failure for rural adolescent girls to have proper sanitary menstruation materials such as underwear and sanitary towels can have negative health consequences and also cause girls to worry that they will have a leak at school and be harassed or teased, giving them another reason to skip school during their periods. This is causing girls in Uganda to miss crussial days of school

Research by Build Africa reveals the alarming statistics and impact this has on the girl child retention in schools and completion. On average, the report revealed that of the 80 days allocated to school term, 29.7% of adolescent girls said they miss a minimum of four days per cycle. Every girl will start menstruating." Rather than letting the start of their periods mean the end of education for girls around the world, we must raise awareness among girls, boys, women and men to support the girls

The project sets out to ensure primary school-children, especially girls, are enrolled in school, stay in school, perform well and continue to secondary and higher institutions of learning. Attending school has been shown to have a positive effect on girls' lives, as well as their future. When girls attend school, they are likely to marry later and have fewer children. They are less likely to be the victim of domestic violence. The project will provide sanitary towels, underwear and Trainings

It is important to note that an additional year of primary school education boosts a girl's future between 10 to 20 percent, while an additional year of secondary school adds to her income by 15 to 25 percent. (The Girl Effect) Availing these girls with the basic necessities like underwear and sanitary towels will help them to stay in school thereby reducing on the rates of child marriages and teenage pregnancies there by promoting retention and completion of education by the Girl child.

GlobalGiving
Guarantee
Donate https://www.globalgiving.org/dy/cart/view/gg.html?cmd=addItem&projid=24191&rf=microdata&frequency=ONCE&amount=25
Please Note
WARNING: Javascript is currently disabled or is not available in your browser. GlobalGiving makes extensive use of Javascript and will not function properly with Javascript disabled. Please enable Javascript and refresh this page.