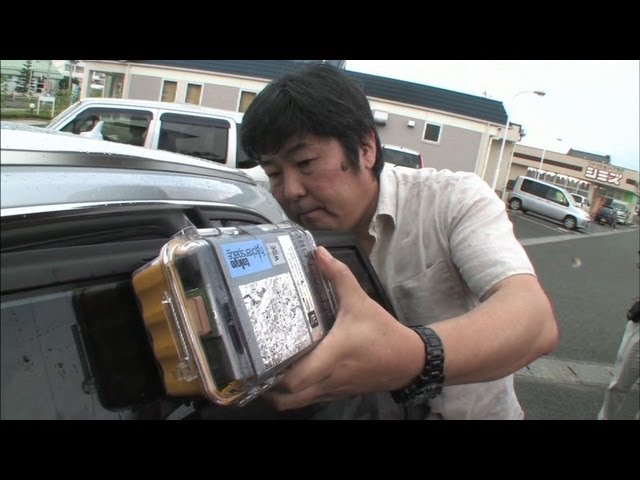 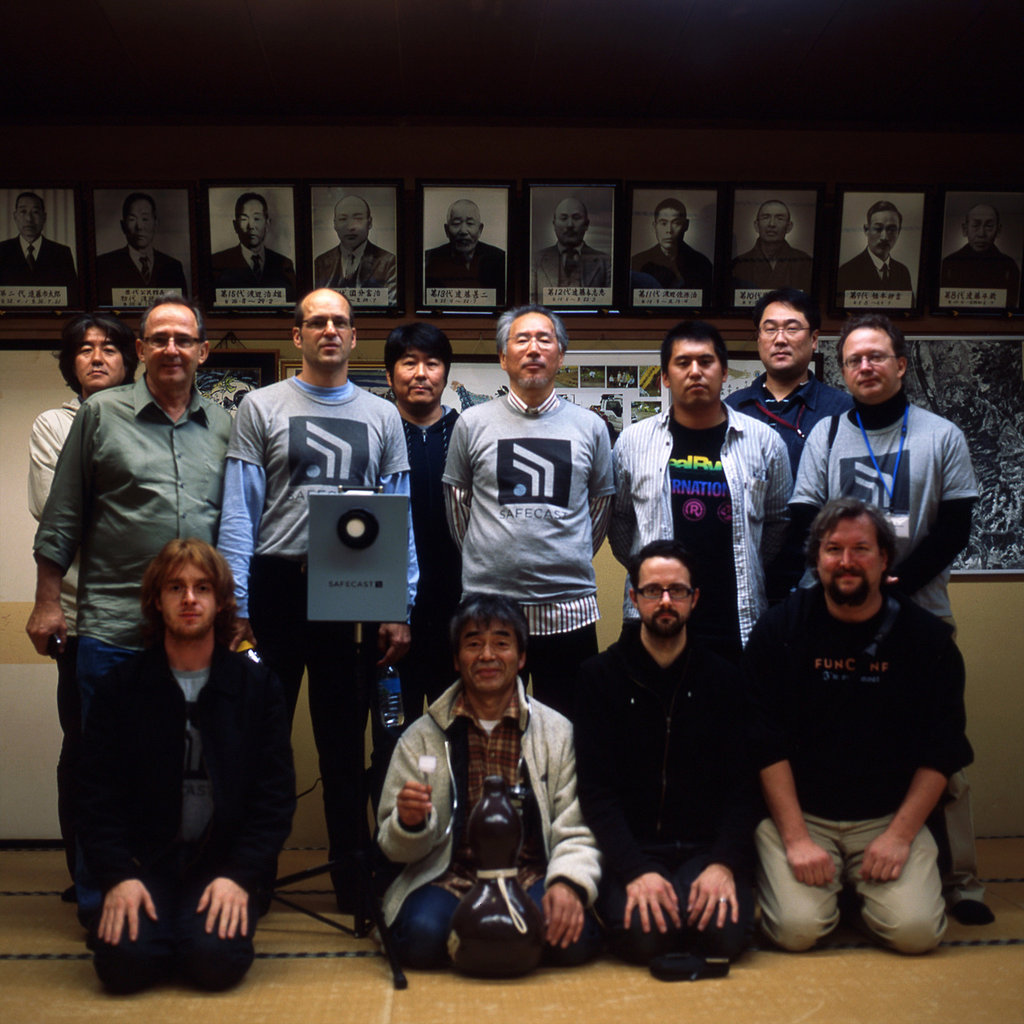 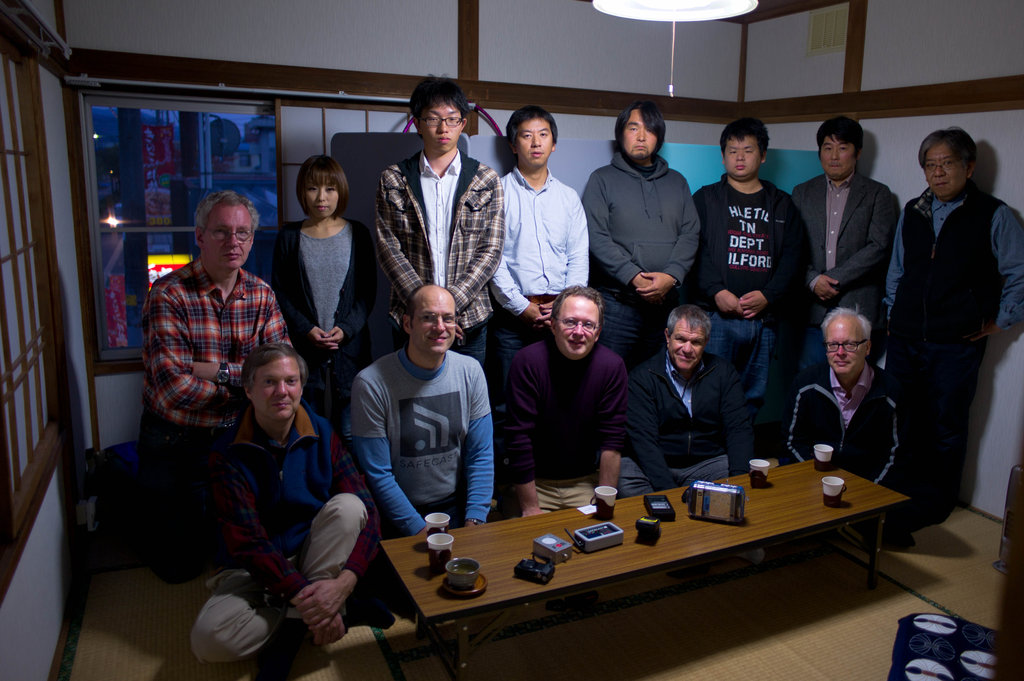 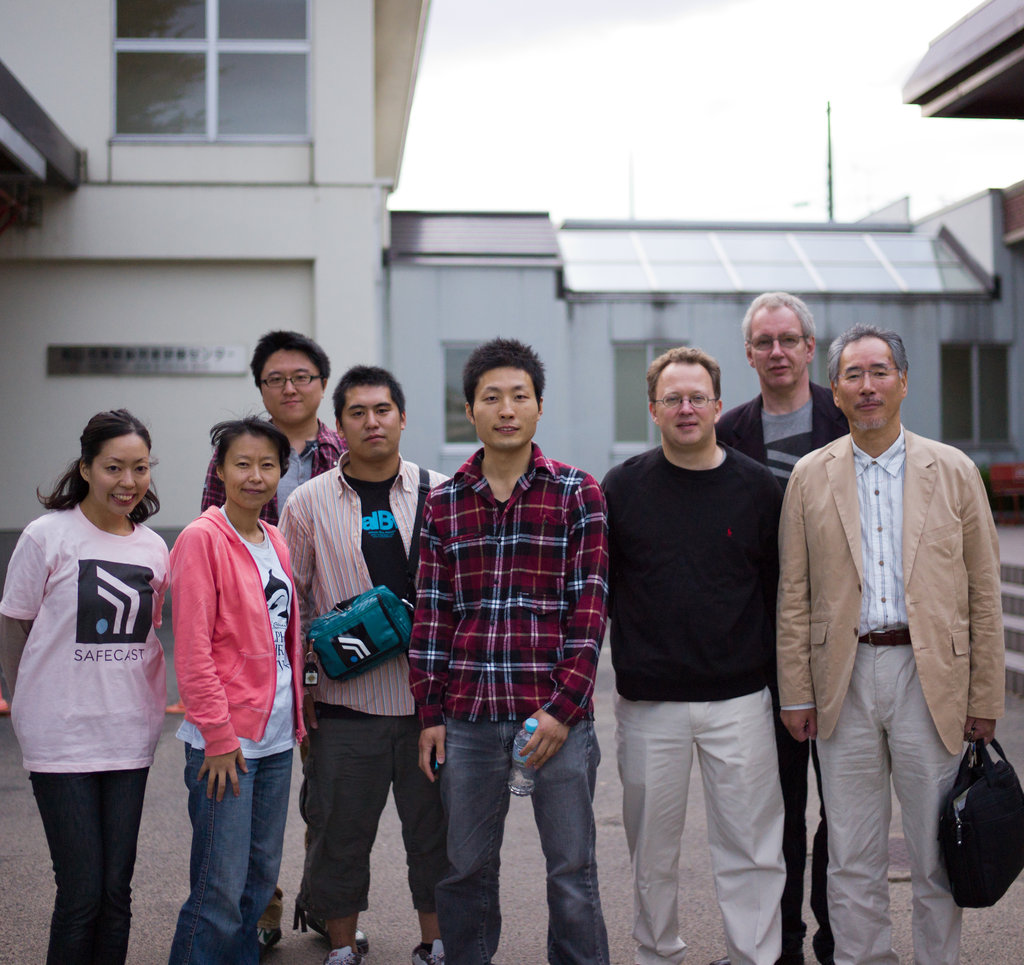 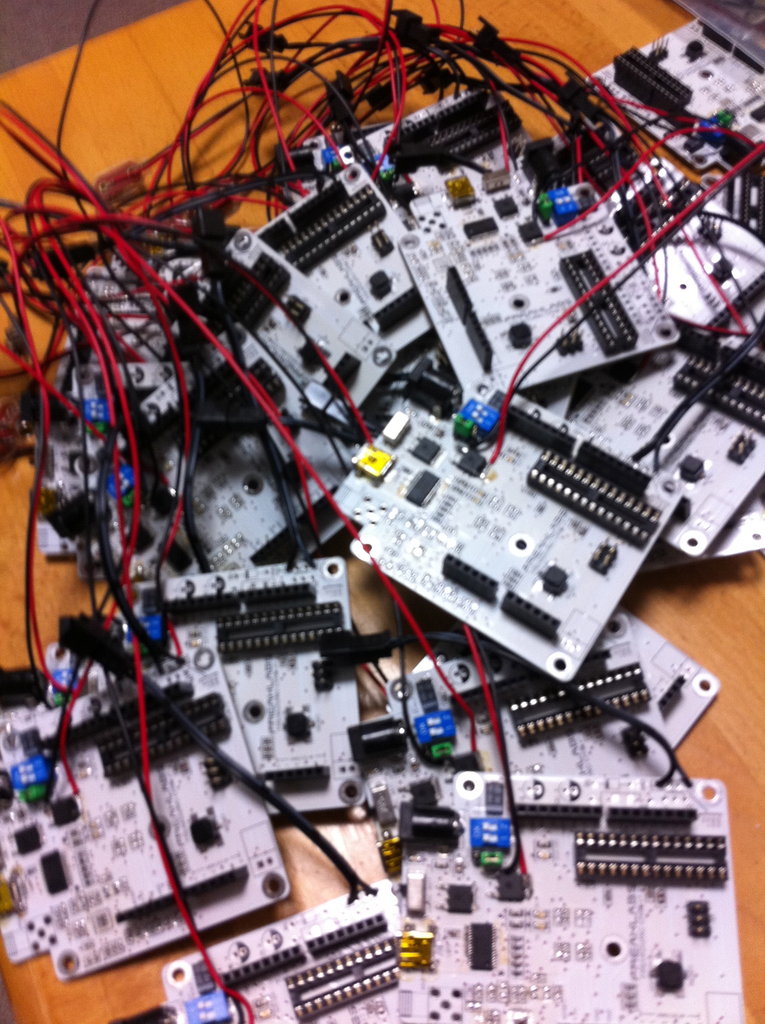 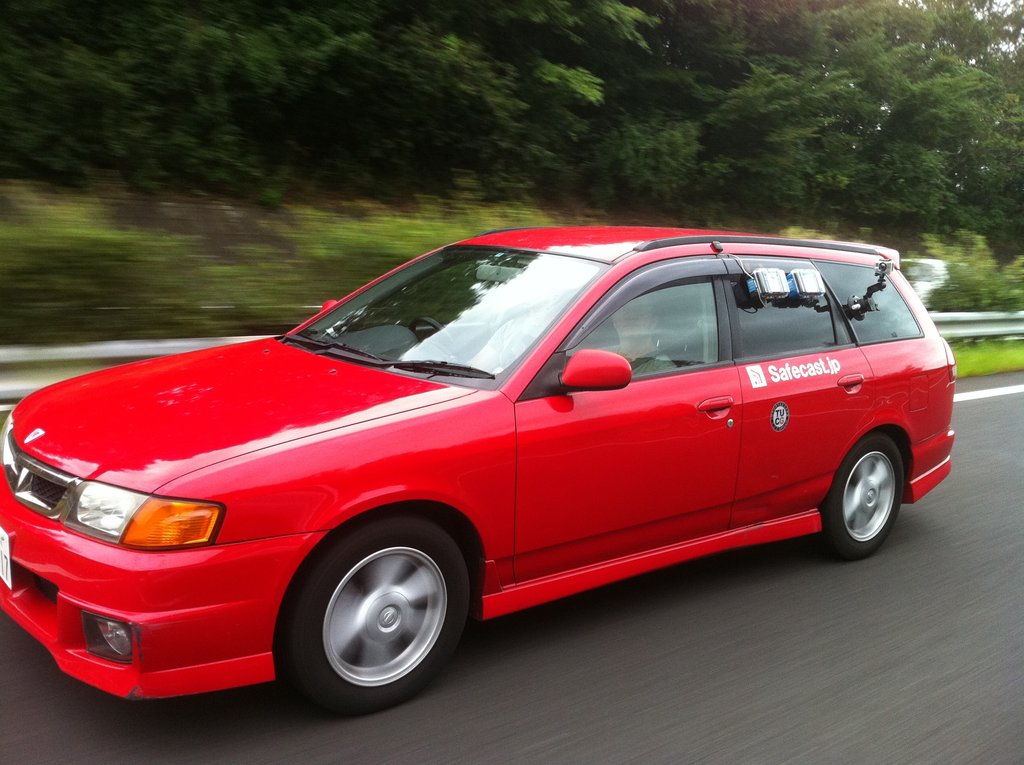 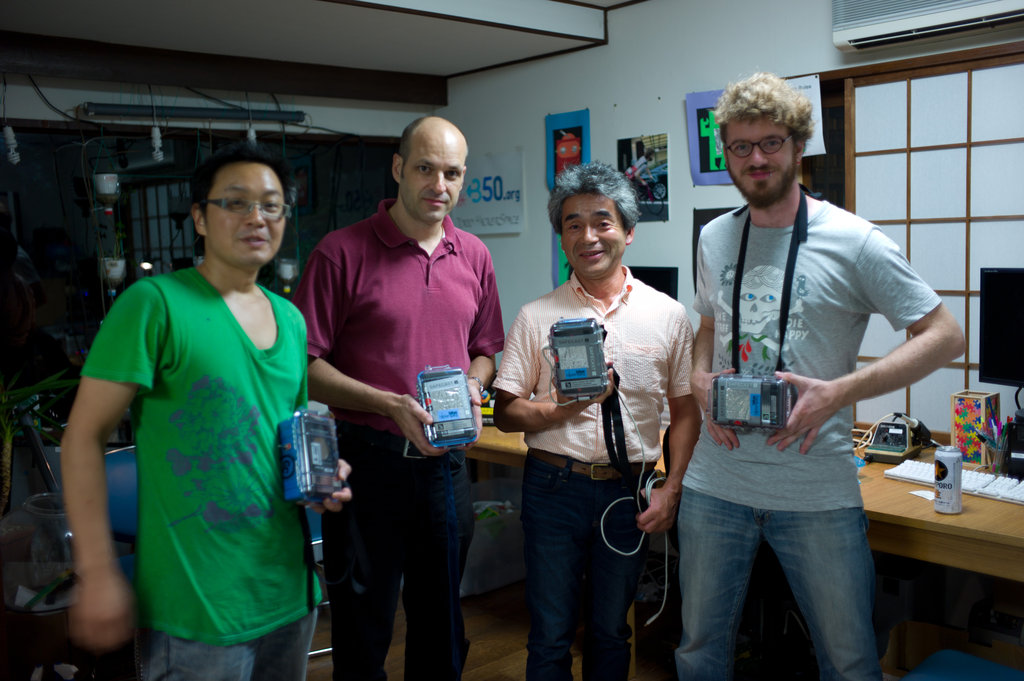 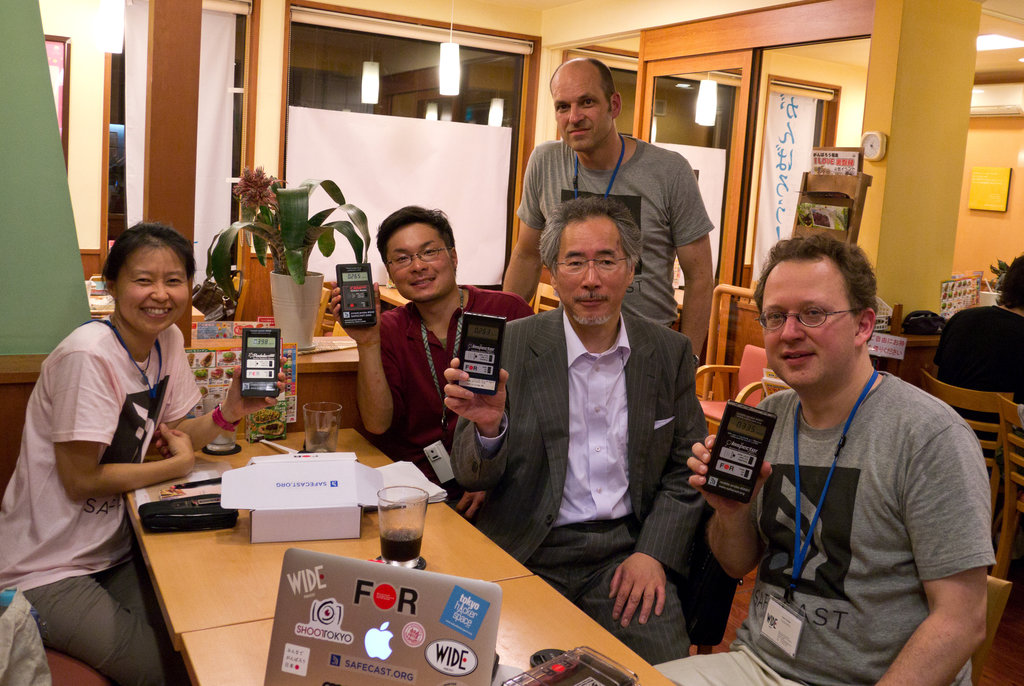 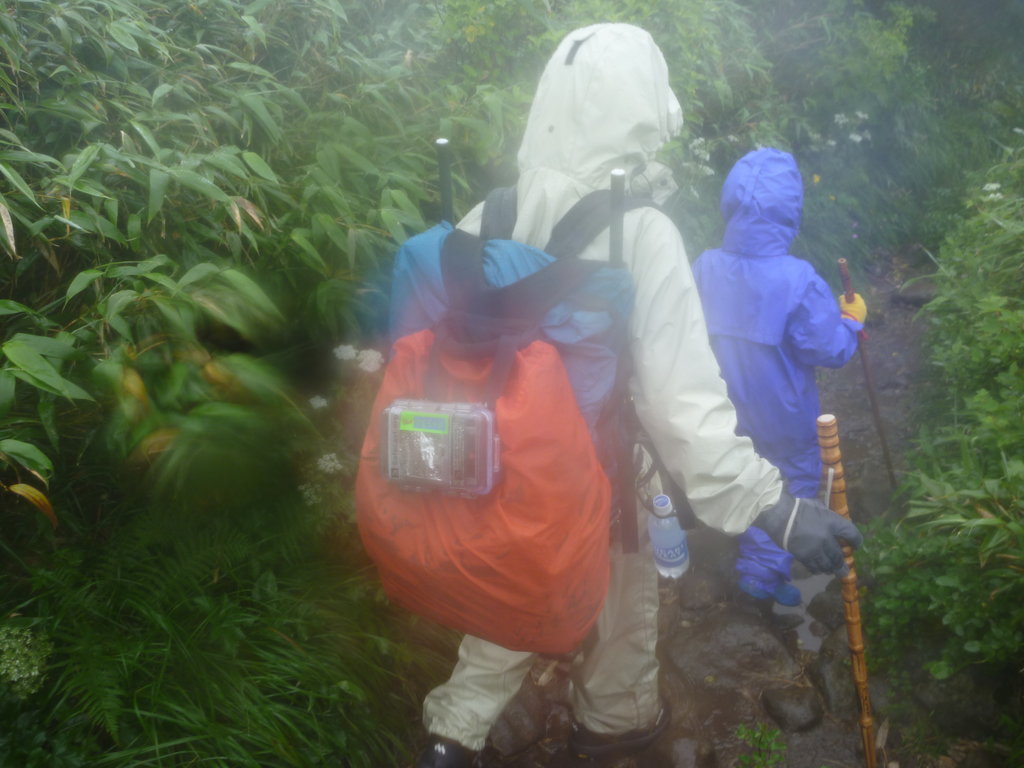 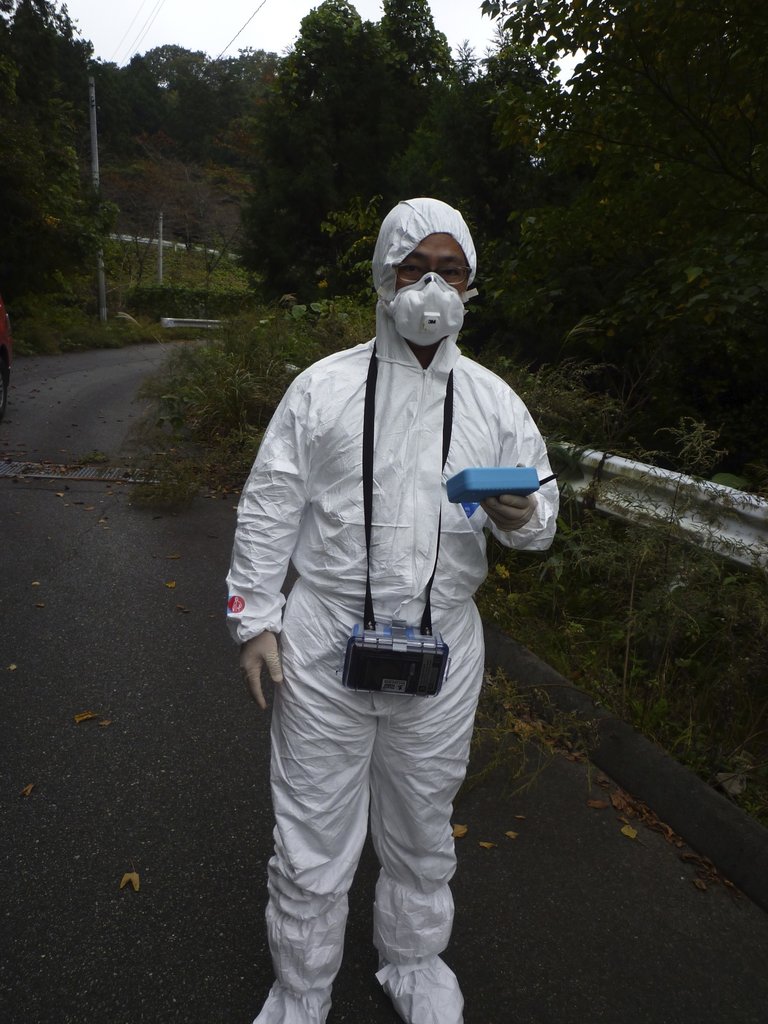 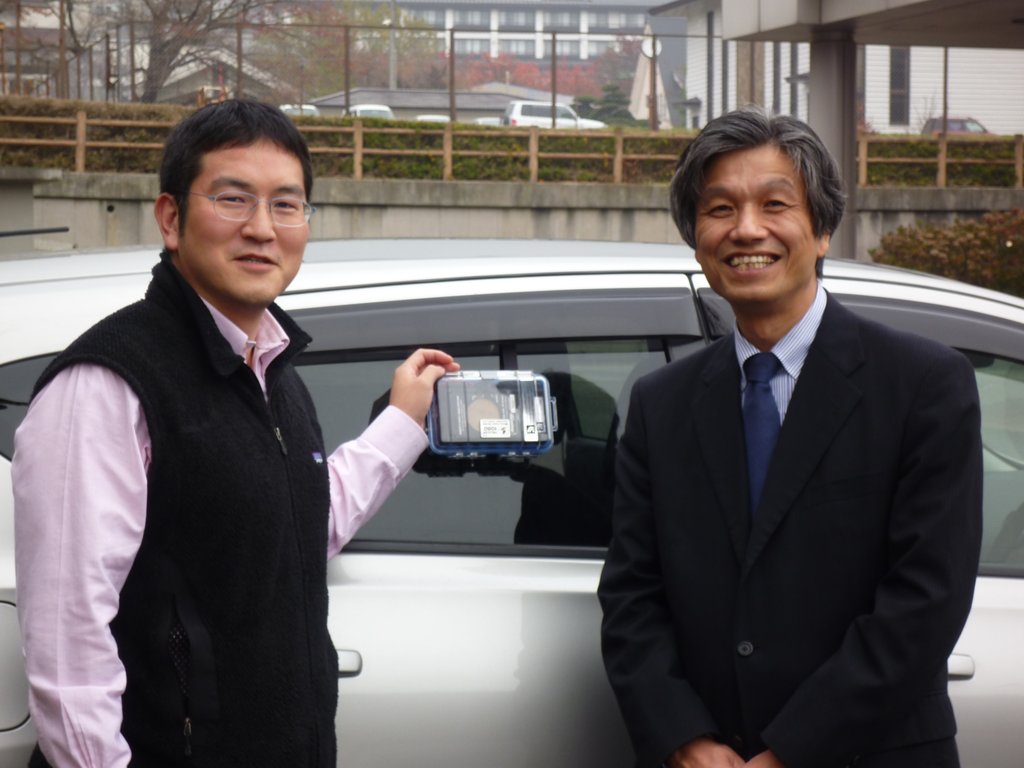 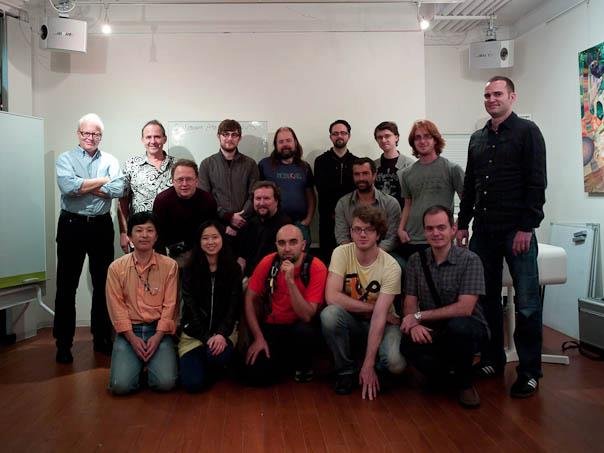 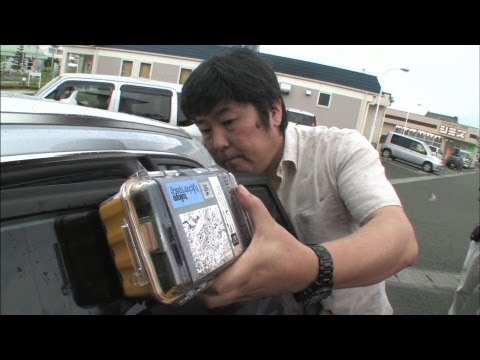 Safecast is a global project working to empower people with data, primarily by mapping radiation levels and building a sensor network, enabling people to both contribute and freely use the data collected. After the 3/11 earthquake and resulting nuclear situation at Fukushima Diachi it became clear that people wanted more data than what was available. Safecast has been building a radiation sensor network comprised of static and mobile sensors actively being deployed around Japan.

After the 3/11 Tohoku earthquake in 2011 it became obvious that there was no comprehensive data source of radiation levels so people were forced to guess if their communities were contaminated or not. Published data from official sources was so vague it was useless to most people, and to make things worse the global supply of geiger counters dried up almost instantly so people who wanted to find out if their neighborhoods, schools and houses were contaminated had no options available to them.

Safecast is a platform that was created by a group of people who decided to solve this problem themselves. By creating mobile radiation sensors huge areas could be scanned and documented. That data was then collected and published freely and openly for anyone to use in any way. Scientists, Universities and Data Visualization teams have been able to analyze the data and explore it and people have been able to see accurate radiation levels in their areas.

If this kind of data was available prior to 3/11 the world would have a much better idea of what actually happened at the Fukushima Daiichi plant. As it is we only have data from after the event so we must speculate. By collecting this data now we can create a baseline that future data can be compared against. Additionally, people can now make educated decisions about relocating their families based on actual data, not rumor.

GlobalGiving
Guarantee
Donate https://www.globalgiving.org/dy/cart/view/gg.html?cmd=addItem&projid=9966&rf=microdata&frequency=ONCE&amount=25
Please Note
WARNING: Javascript is currently disabled or is not available in your browser. GlobalGiving makes extensive use of Javascript and will not function properly with Javascript disabled. Please enable Javascript and refresh this page.