Safe home for the victim's domestic violence in BH 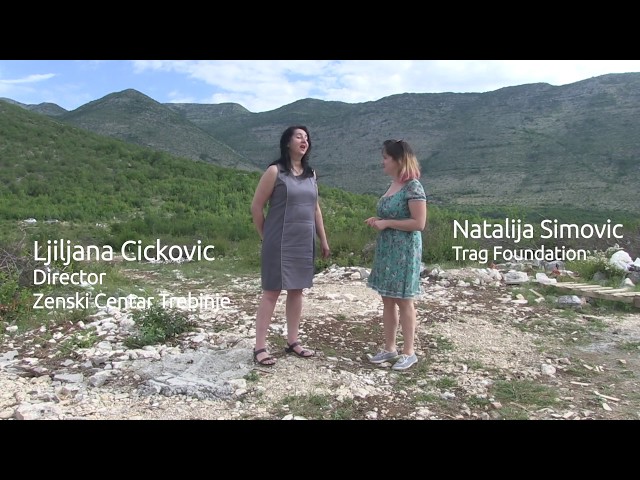 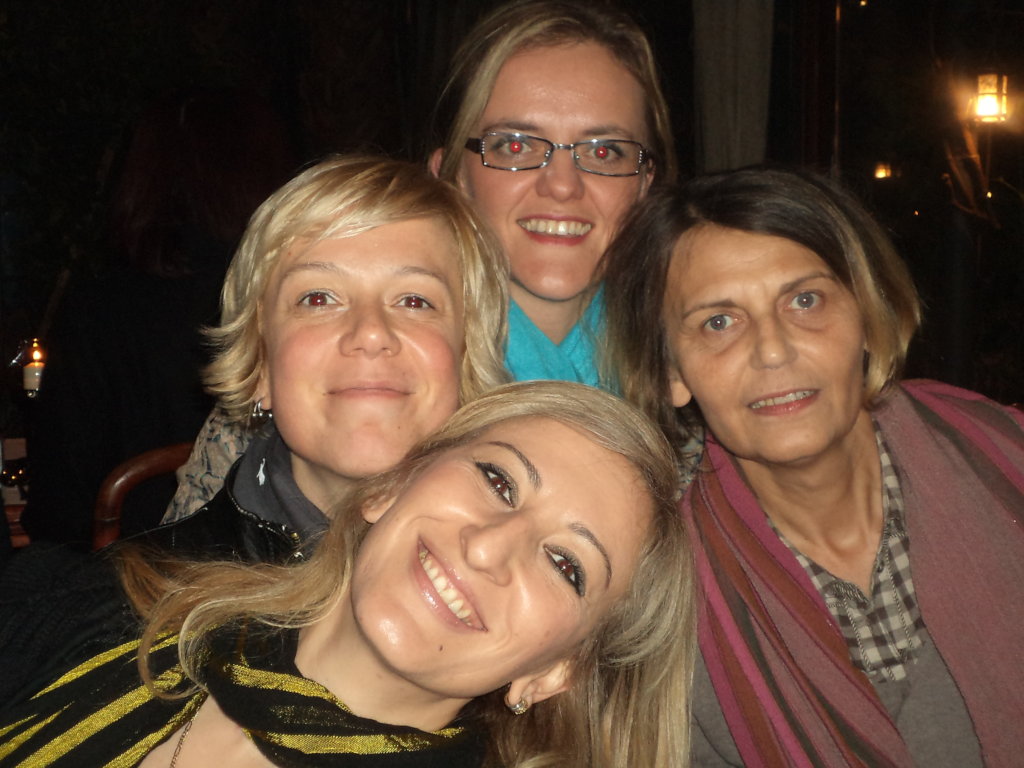 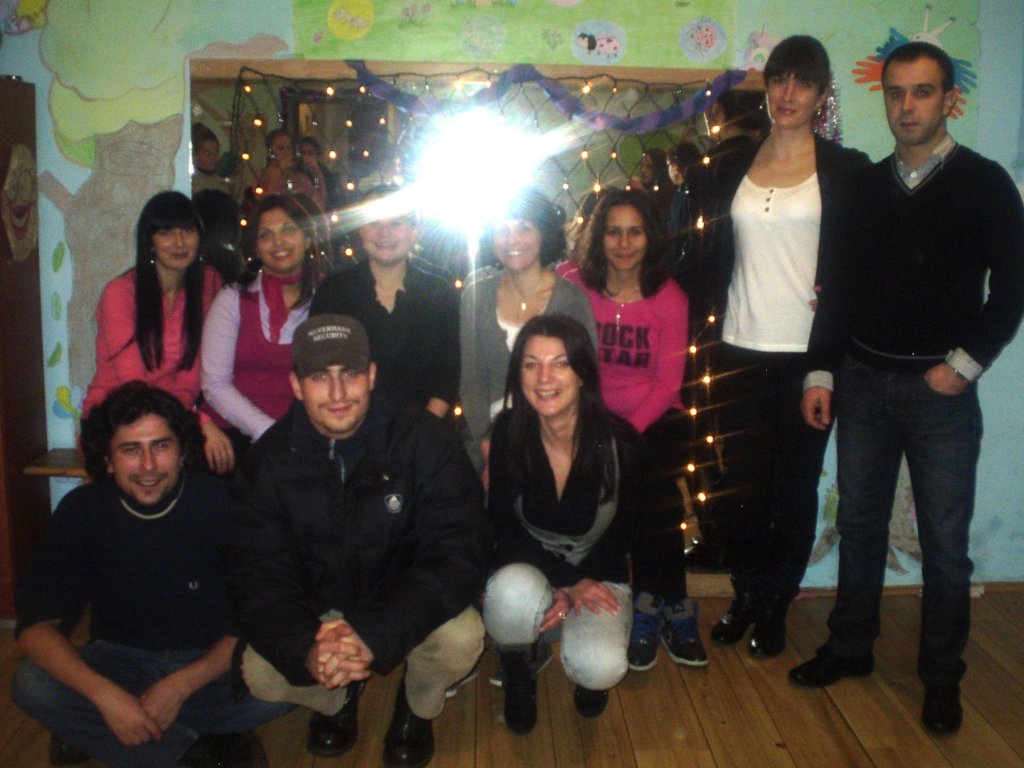 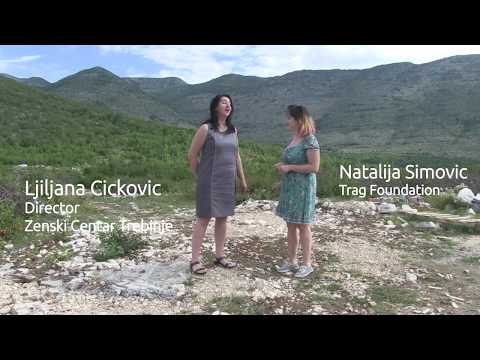 "Zenski centar" Foundation based in Trebinje has been trying for a longer period to establish a shelter for women and children victims/survivors of domestic violence for the very patriarchal Eastern Herzegovina region in Bosnia and Herzegovina. The establishment of a Safe House would contribute to empowering victims to leave such families and regain the sense of personal safety. Our director and founder was a victim of domestic violence that helps other women and children victims to survive.

In first 11 months in 2019 in Bosnia and Herzegovina 10 women and girls were killed. According to official data of Ministry of Family, Youth and Sport of Republic of Srpska- -entity in which we operate, a number of reports of domestic violence to police in 2019 were 1,178, in 1,082 cases the violence was committed by a man against 1,438 victims. I would like to emphasise that there are only three safe houses in the Entity RS with the closest one, what is a 7-hour drive far from Trebinje.

The Zenski centar Foundation, therefore, decided to solve the problem of alternative placement in Eastern Herzegovina through establishment of a Safe House in Trebinje.Eastern Herzegovina encompasses six municipalities with a total population of 70.000. According to EU standards, there should be one bed for victims of domestic violence on every 10.000 inhabitants. Bearing in mind that in BH one victim is accompanied in average by two children, shelter should have capacities to host 12 persons.

A Safe House enables a woman (100 of them) to stop to accept violence and to break her relationship with the perpetrator, it provides emotional and physical safety, it enables the woman to understand her situation and makes her own decisions. It also contribute to raising awareness against the widespread opinion that violence -if it occurs within a family-is a private matter, thus acceptable.Only this can lead to a society of equal opportunities and the right to live a life free from violence.

Make a monthly donation & get matched today at 100% while funds remain. Terms and conditions apply.
Give the gift of stability in a time of instability. Set up an automatic, monthly gift now and get matched at 100%—because the COVID-19 pandemic has hurt us all, and it will take all of us to overcome it. Terms and conditions apply.
Monthly giving is as easy, safe, and as inexpensive as a Netflix subscription. Start a monthly donation to Foundation Zenski centar Trebinje today and get matched at 100%. Terms and conditions apply.
$10
USD
monthly
will enable the daily expenses of food and hygiene of a woman accommodated in a safe house
›
$100
USD
monthly
we will pay 20 kwh of electricity
›
$500
USD
monthly
we will pay one volunteer to work with the victims in a month
›
$1,000
USD
monthly
we will cover the gross costs of one professional working with victims of domestic violence
›

Donating through GlobalGiving is safe, secure, and easy with many payment options to choose from. View other ways to donate
Foundation Zenski centar Trebinje has earned this recognition on GlobalGiving:

GlobalGiving
Guarantee
Donate https://www.globalgiving.org/dy/cart/view/gg.html?cmd=addItem&projid=48933&rf=microdata&frequency=ONCE&amount=25
Please Note
WARNING: Javascript is currently disabled or is not available in your browser. GlobalGiving makes extensive use of Javascript and will not function properly with Javascript disabled. Please enable Javascript and refresh this page.