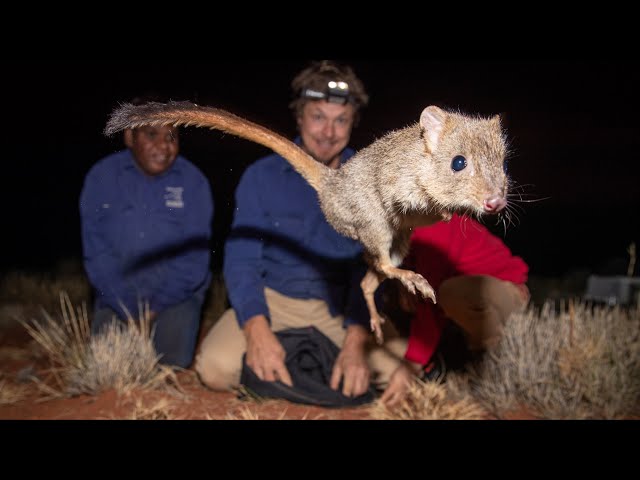 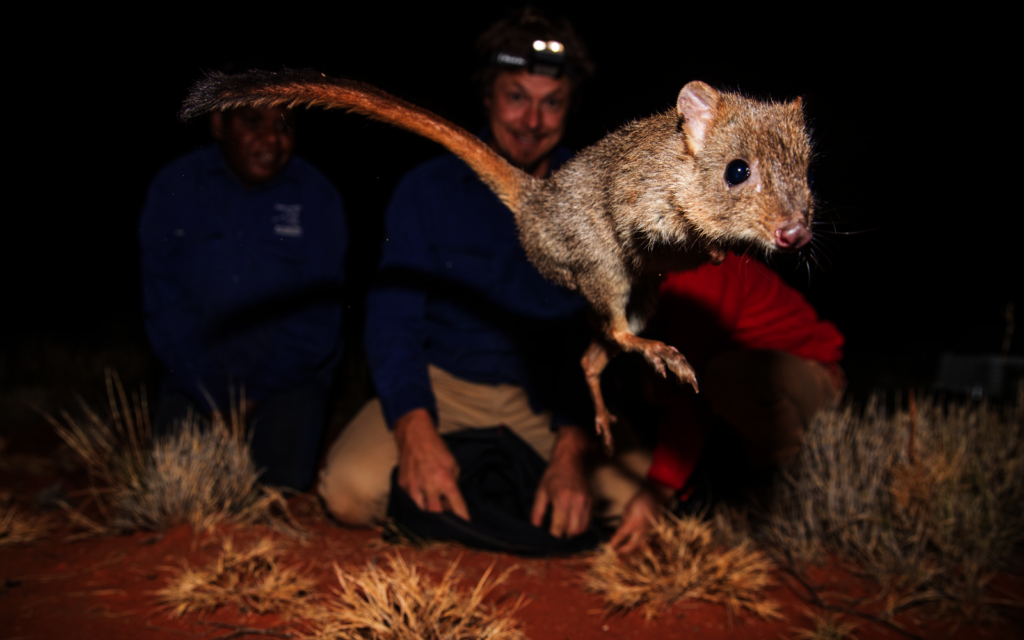 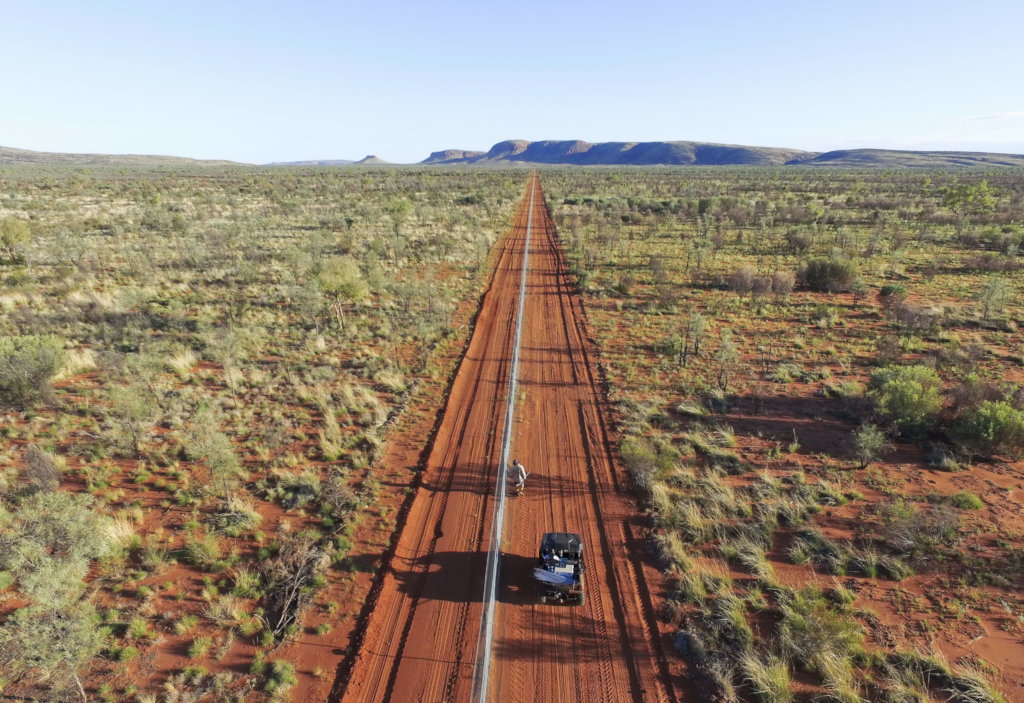 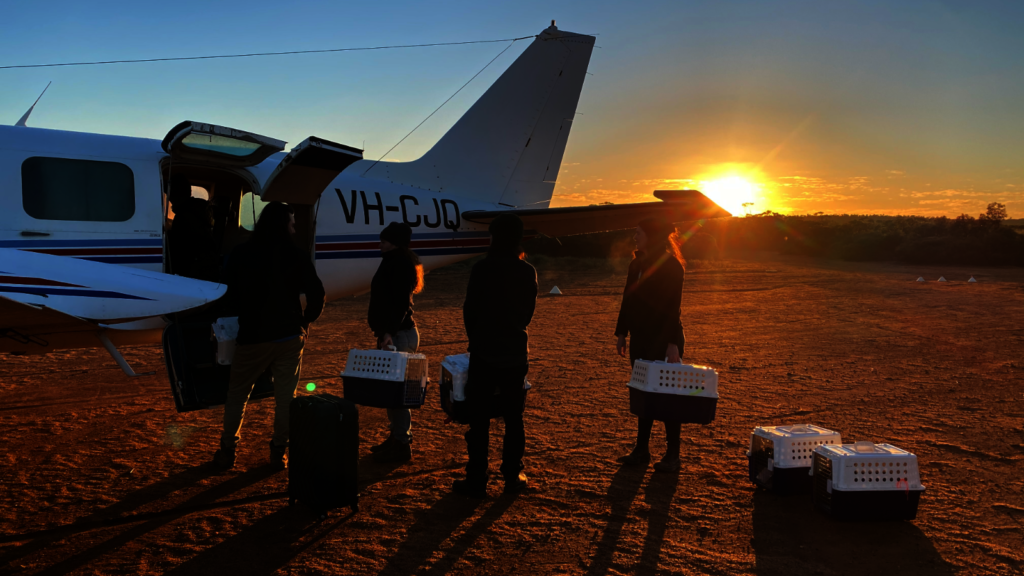 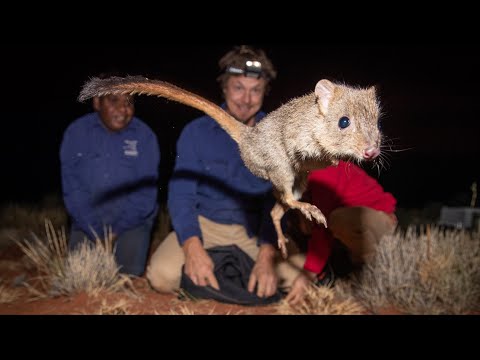 Undertaking Australia's most ambitious rewilding program - Newhaven Wildlife Restoration Project. Prior to European settlement, central Australia teemed with wildlife. Today it is a vast marsupial ghost town at the epicenter of global mammal extinctions. Introduced feral predators (cats and foxes), have robbed Australia of its natural capital and are the most significant driver of mammal extinctions. Cats kill around three million mammals, two million reptiles and one million birds every night.

At AWC's Newhaven Wildlife Sanctuary in central Australia we are implementing a project of global biodiversity significance. Here, AWC has created a 9,400 hectare feral predator-free area (Stage 1), which was declared the largest predator-free area on mainland Australia in May 2019. Within this area we are now undertaking a rewilding program involving the reintroduction of at least 10 nationally endangered mammals. Stage 2 will expand this area by a further 100,000 hectares.

This project is expected to double the global population of at least six of the reintroduced species. Several translocation events will occur for each of the threatened mammal species to be reintroduced at Newhaven, ensuring maximum genetic diversity. AWC invites you to play a strategic role in this globally significant rewilding project - the outcome of which will see central Australia's lost biodiversity restored on a massive scale and the future of nationally endangered mammals secured.

Donating through GlobalGiving is safe, secure, and easy with many payment options to choose from. View other ways to donate
Australian Wildlife Conservancy has earned this recognition on GlobalGiving:

GlobalGiving
Guarantee
Donate https://www.globalgiving.org/dy/cart/view/gg.html?cmd=addItem&projid=54360&rf=microdata&frequency=ONCE&amount=25
Please Note
WARNING: Javascript is currently disabled or is not available in your browser. GlobalGiving makes extensive use of Javascript and will not function properly with Javascript disabled. Please enable Javascript and refresh this page.