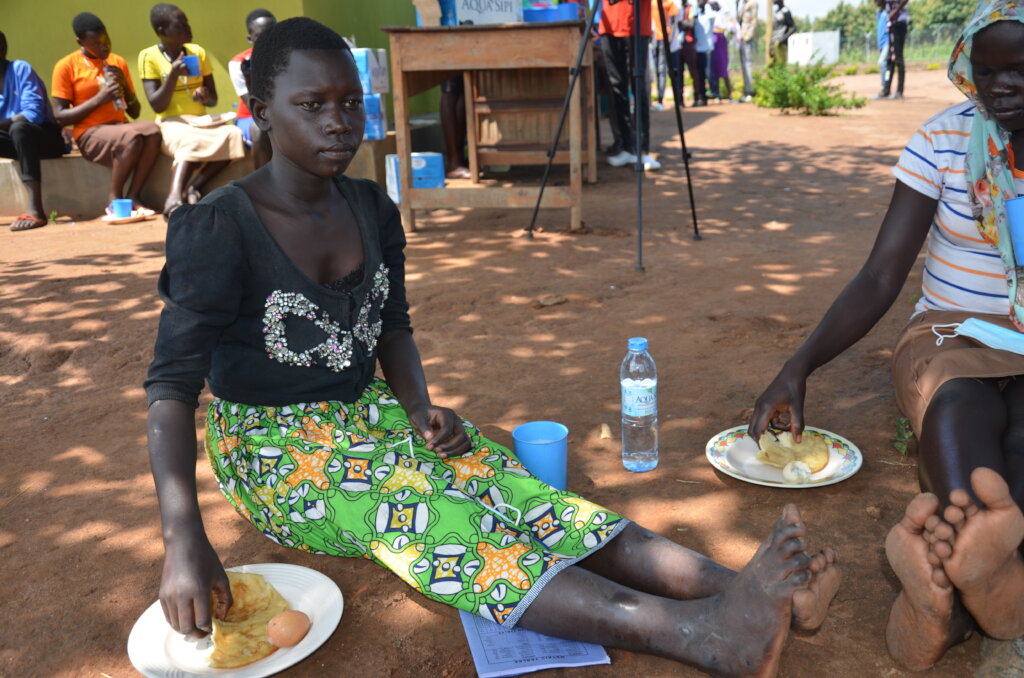 Michael-Story of Hope and Resilience 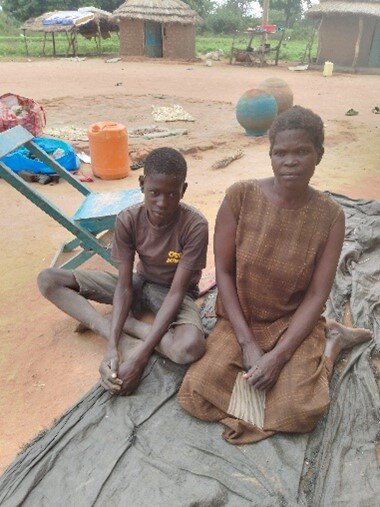 Michael and his Mother at their home

We recently visited Michael an 18-year-old who has never relented on pursuing his dream of becoming a medical doctor. Michael is not only living positively with HIV/AIDS but is also epileptic. He is the eldest of 5 siblings and are living with their single mother (sited with him in the photo attached) who is also illiterate, unemployed and depends on small scale farming to meet the daily needs.

While Michael is committed to pursue his dream despite his health conditions, he has another challenge of hearing and says he cannot hear anything in class that the teacher says.

‘’I mostly sit in front in the class so that I can see the movement of the teachers’ lips then later try to relate with the notes I copy from my classmates BUT its hard, I wish I could also hear by myself what the teacher says. Even When I sit in front of the class, the teacher always tells me to go behind because they fear my epilepsy disease will attack me when the lesson is going on and will interrupt the lesson, I feel sad of my situation BUT I know God will not let me down, one day I will become whom I dream of’’.

True Resilience is defined by how persistent you are even in the most difficult moments. This is exactly what Michael has Shown that despite all the ordeals, he has never been absent from school and despite failing to pass his current class/level/grade for the past 3 years, he opted to repeat the same class for 3 years now and says he will not quit untill he passes to the next class/level/grade. To Michael ''Its only because I can't hear the teachers while they are teaching that I fail BUT am not foolish or stupid as other pupils and teachers call me'.

Michael was not born Deaf but the mother says he started to lose his hearing at the age of 5 years after he developed epilepsy. 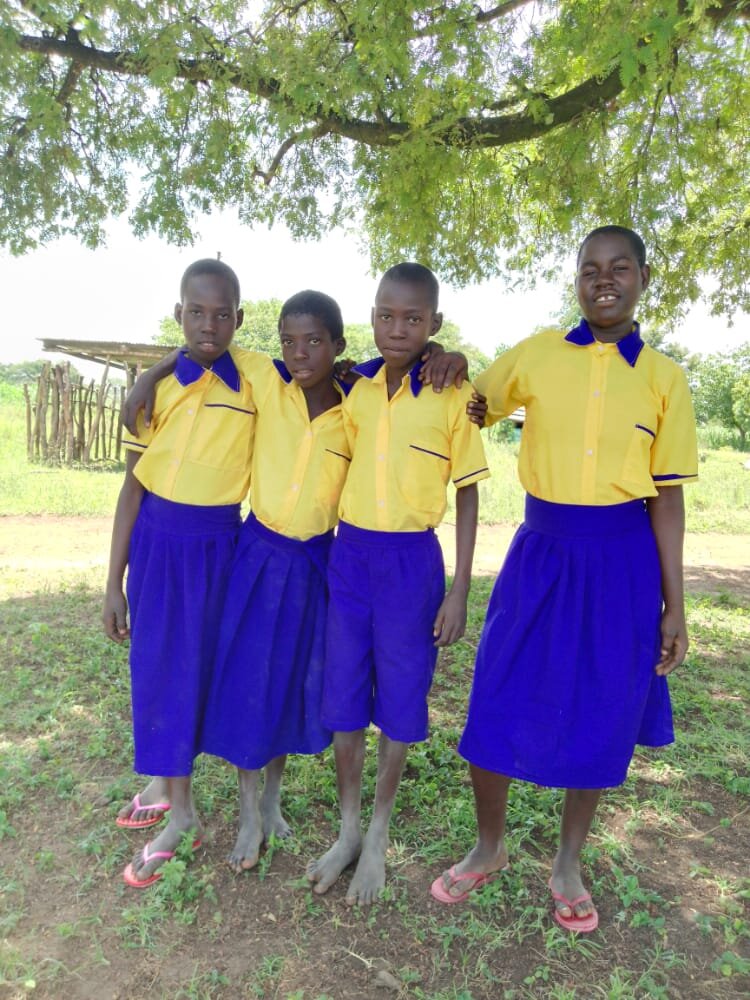 Daniel (12 yrs), Josephine (13 yrs), Norah (12 yrs) and Florence (13 yrs) were able put on brand new school uniform and look smart for the first time because of your generosity. These four children are all pupils of AMORWONGORA PRIMARY SCHOOL, one of the most remote government owned schools located in  Katakwi district, Eastern Uganda. Daniel, Josephine and Norah are Orphans who lost their parents to HIV/AIDS and they are also positively living with HIV/AIDs. Because of the compassion and kindness of the school admisntration, they were allowed to continue studying even when they did not have any necessary school requirements including school fees and uniforms. Your giving has changed the story of these four poor and extremely vulnerable children as #vfhuganda was able to purchase for them each a complete set of school uniforms, paid for their schools fees in full and also contributed for their school feeding program where they are now able to receive cooked food at school for lunch. We also provided them with needed stationary (Books, Pens and Mathematical sets).

Daniel dreams of becoming a Pediatrician because he feels NO one cares for children who are living with HIV/AIDs and he wants to fill that gap where he will deidcate his life to help vulnerable and sick children.

We are blessed that you are part of Daniels dreams and we can together change the stories of thousands of children living and imapcted by HIV/AIDS. Would you help us share with your family, friends and networks about our project by sharing the link: https://www.globalgiving.org/projects/support-100-hiv-aids-positive-children/