Restoring Healthcare to Women and Girls in Liberia 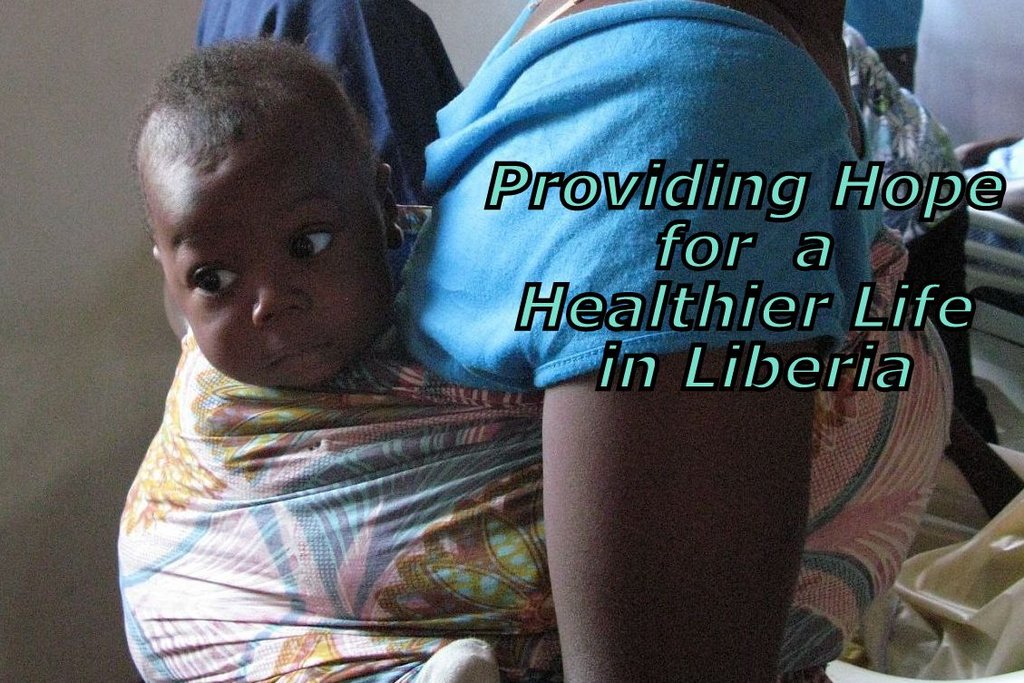 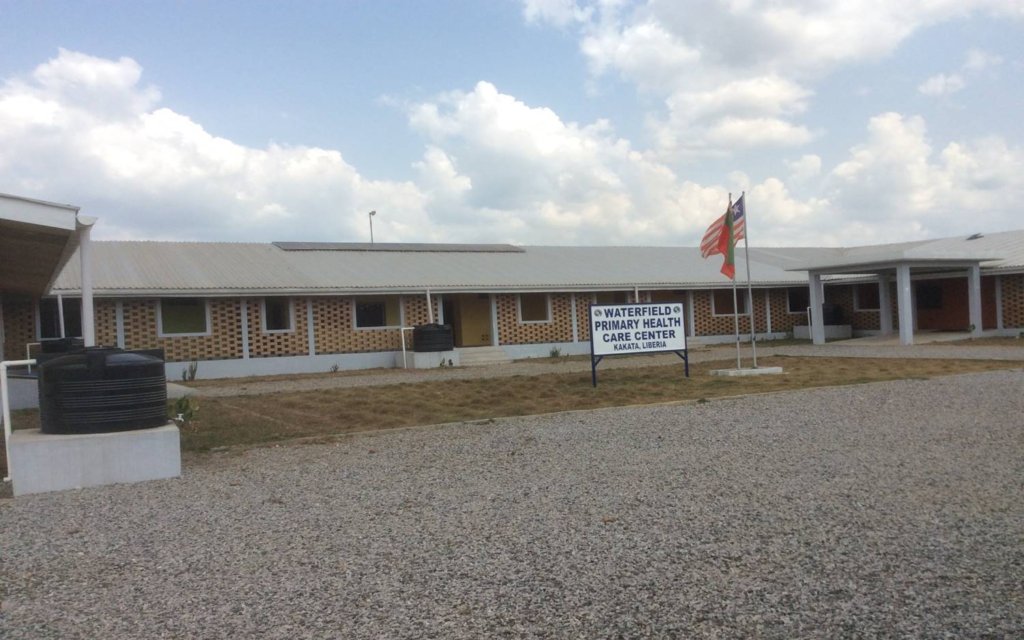 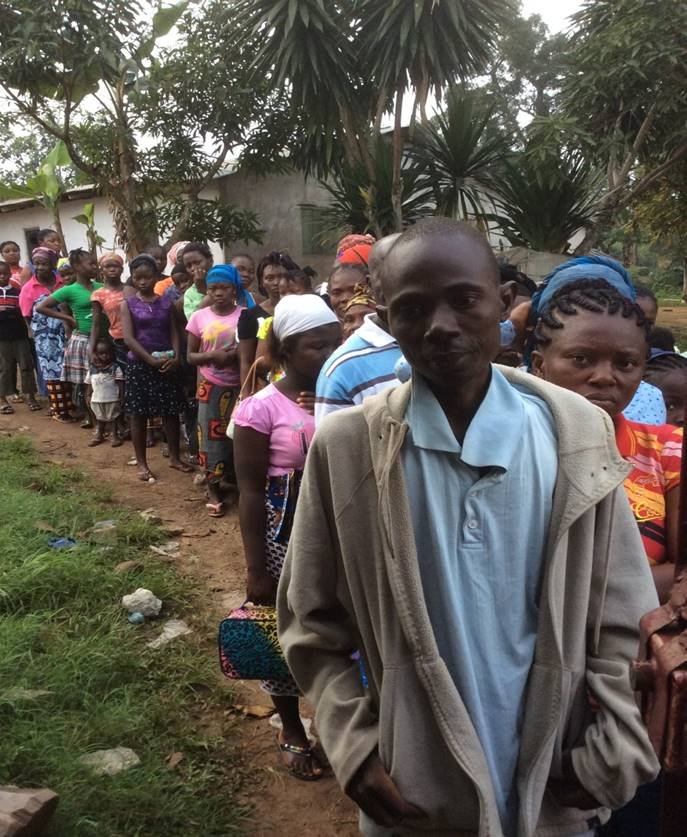 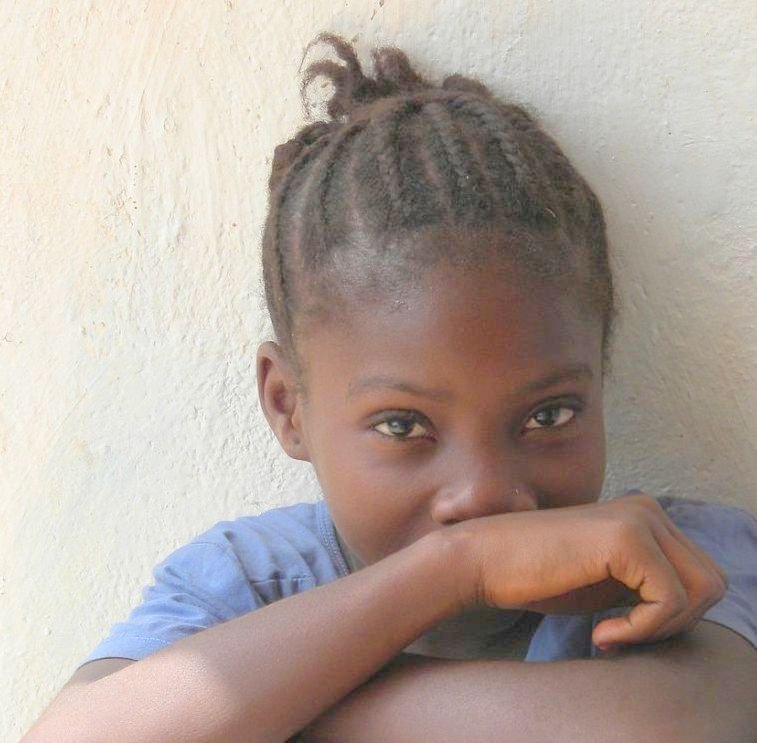 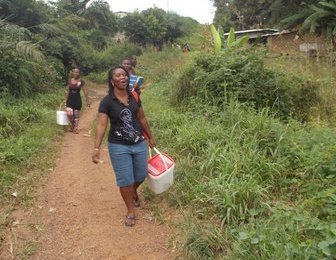 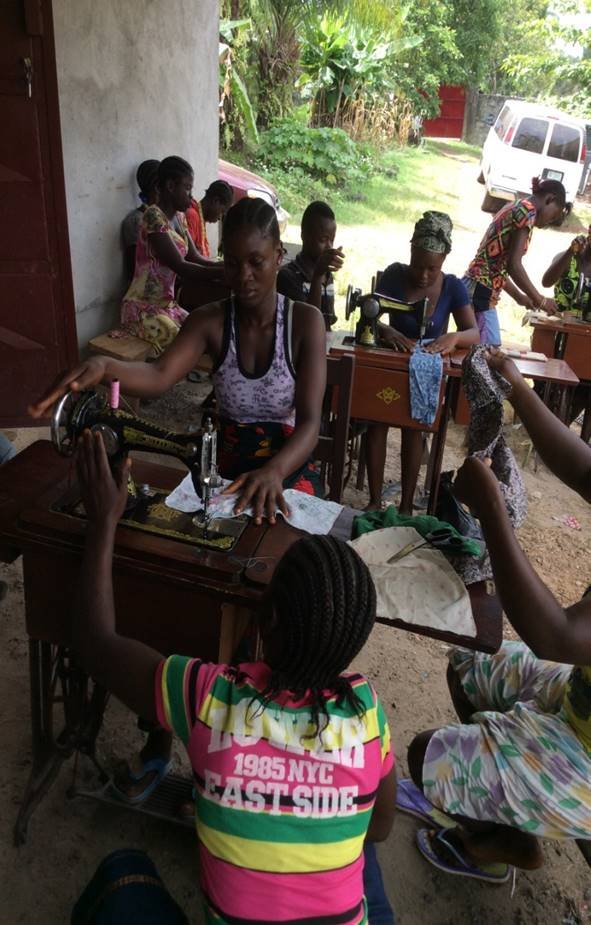 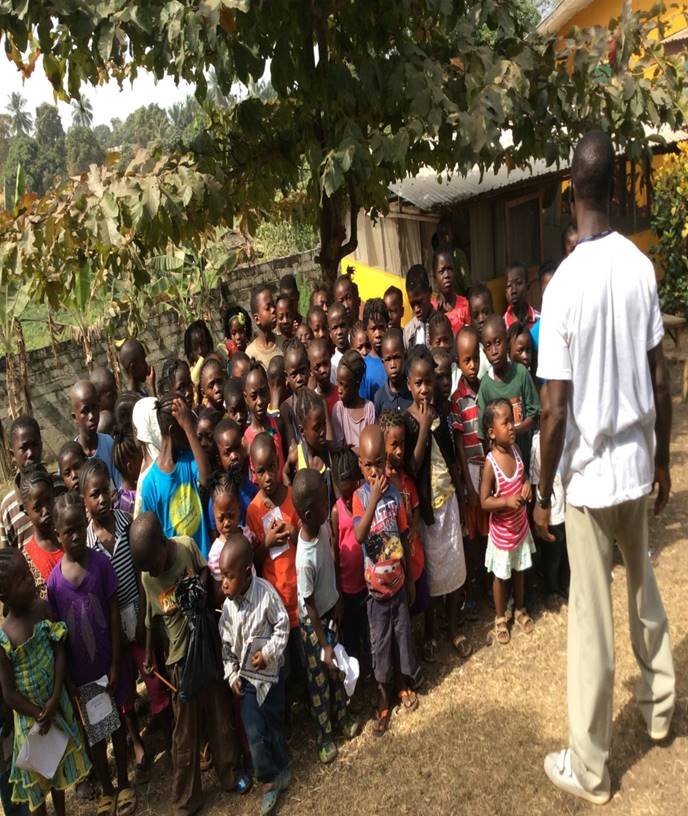 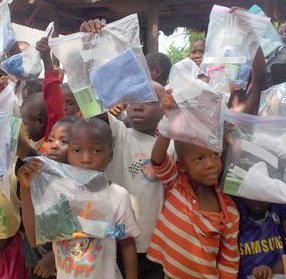 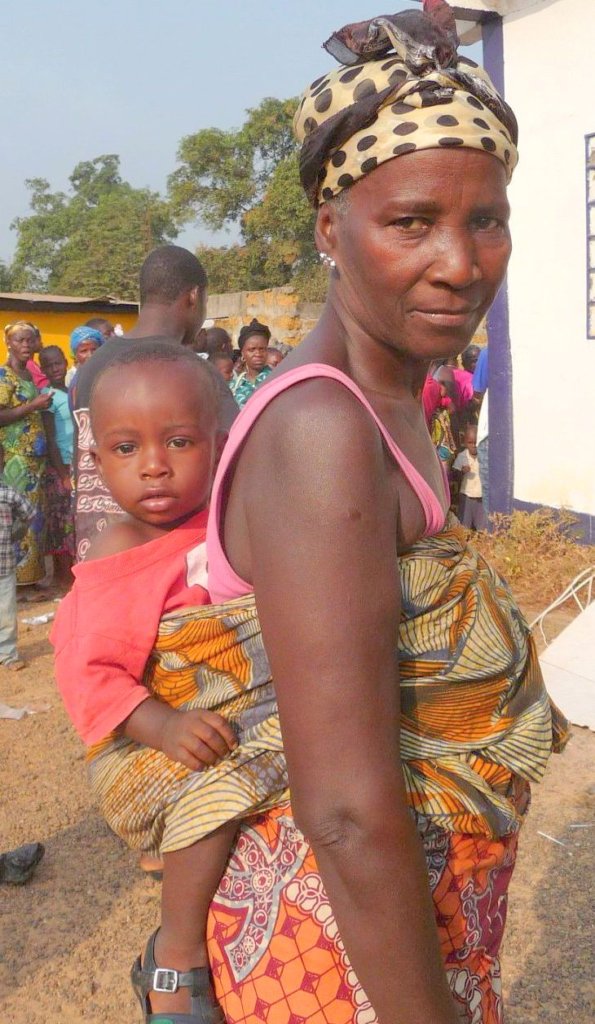 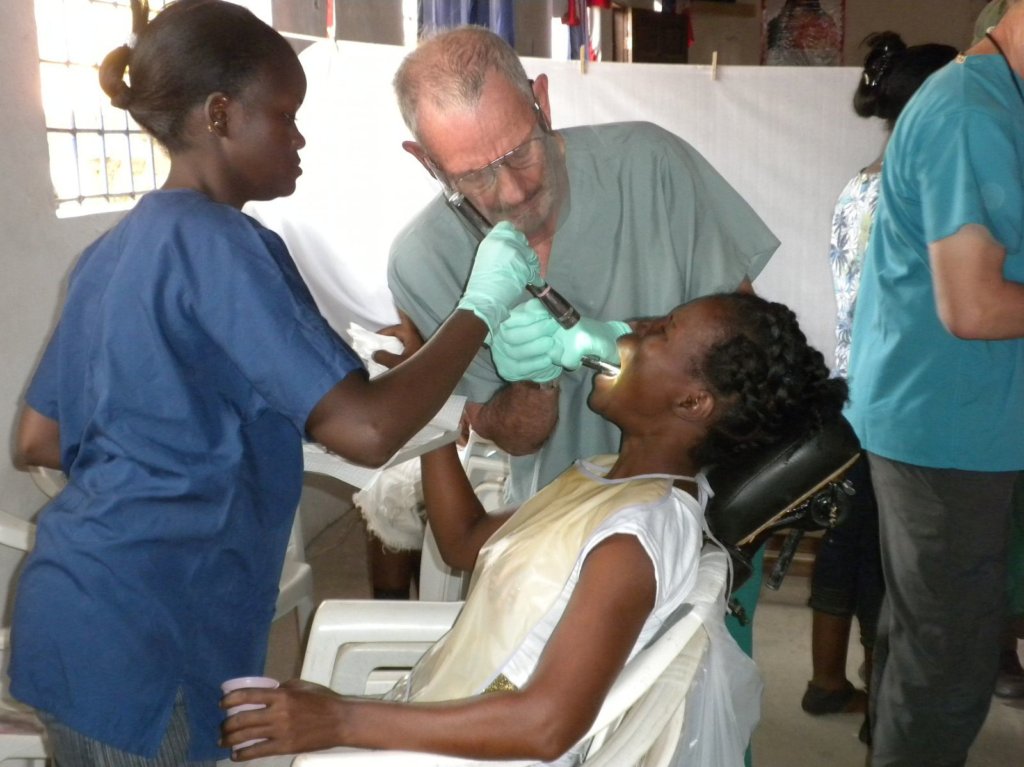 We are working every day to improve the health and welfare of the people of Margibi County, Liberia with an emphasis on preventative healthcare education for women and girls. While focused on community-based preventative care, we also run an acute care clinic from in Kakata taking care of the immediate medical needs of over 200,000 people. Since 2013 the number of clinic patients has grown from 2,500 to over 17,500 and over 155,000 have participated in health education programs, 90% female.

After more than fourteen years of violent conflict in Liberia, peace has been restored, a democratically elected government is in place, and Liberians are moving forward to restore their country. The civil war claimed over 300,000 lives, displacing over 80% of the population and destroying all power, water, school, and hospital facilities. This was followed by the ebola crisis in 2015. Over 80% of the women and girls we see are illiterate, which is why health education sessions are so critical

Dr. Hena , a Liberian born missionary, developed the framework for a Liberian women's initiative while living and working as a doctor in Kazakhstan. She returned to Liberia in 2012, establishing the Healthy Women, Healthy Liberia Program. In January at the height of the ebola crisis, as the government healthcare system failed, we made the critical decision to accelerate the construction of a new medical center. Dedicated last fall, this new purpose-built facility is fully self-sufficient.

Kakata is centrally located at a crossroads with people travelling to and from the capital, Monrovia. It is a place of commerce, the primary distribution point between farmers and the capital. During the ebola crisis the population grew by 30%, farmers moving to the interior and people fleeing the city. Our new primary care center offers medical and dental services, as well as pharmacy, lab and imaging services. As the government decentralizes, we're ready to offer high quality healthcare.

Project Leader:
Theophilus Kollie
GURNEE, Illinois United States
$60,922 raised of $100,000 goal
You last donated to this project on
699 donations
$39,078 to go
* Amounts in US Dollars
Donate Now
Donate once
Donate monthly
$10
USD
provides deworming medication for 500 women and children
›
$25
USD
provides antibiotics to treat malaria for 25 children
›
$60
USD
provides the salary for a Community Health Care Worker in a remote village
›
$100
USD
provides prenatal care and vitamins for a pregnant girl
›
$150
USD
provides transportation and aftercare to give sight to a cataract patient
›
$250
USD
provides supplies to clean up a contaminated community water well
›
$500
USD
pays for a physicians assistant to be added to the clinic staff.
›
$1,500
USD
pays all clinic operating costs in Liberia for a month
›

Donating through GlobalGiving is safe, secure, and easy with many payment options to choose from. View other ways to donate
Healthy Women, Healthy Liberia! has earned this recognition on GlobalGiving:

GlobalGiving
Guarantee
Donate https://www.globalgiving.org/dy/cart/view/gg.html?cmd=addItem&projid=13498&rf=microdata&frequency=ONCE&amount=25
Please Note
WARNING: Javascript is currently disabled or is not available in your browser. GlobalGiving makes extensive use of Javascript and will not function properly with Javascript disabled. Please enable Javascript and refresh this page.