Relief for Taiwan after the 2016 earthquake 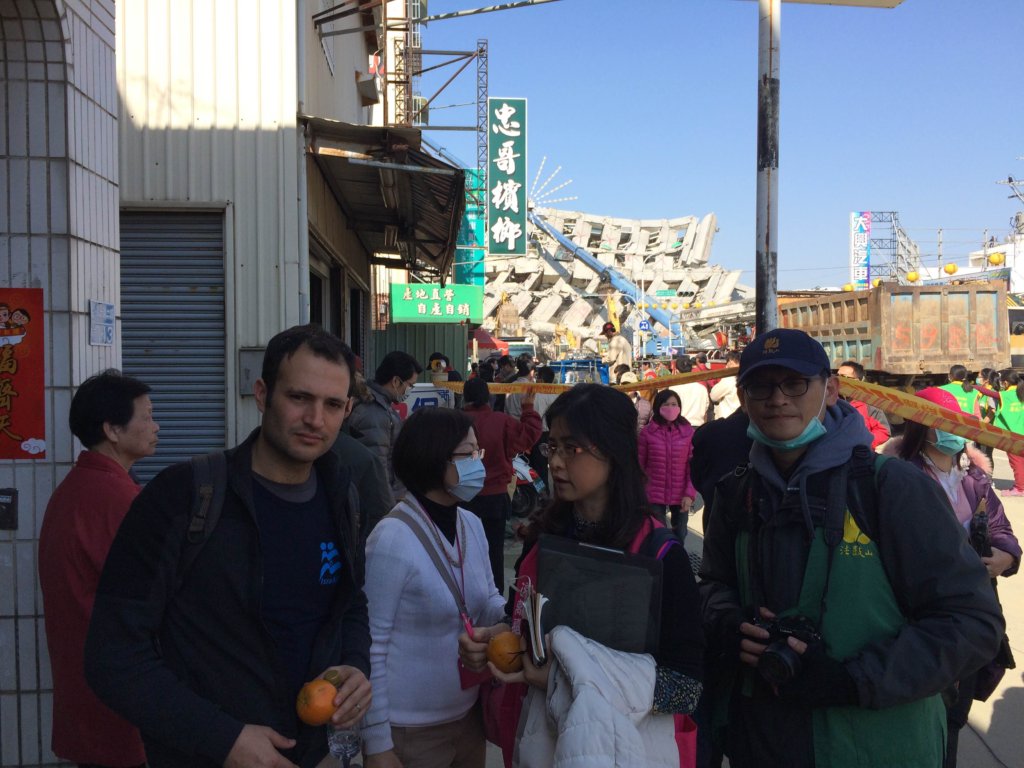 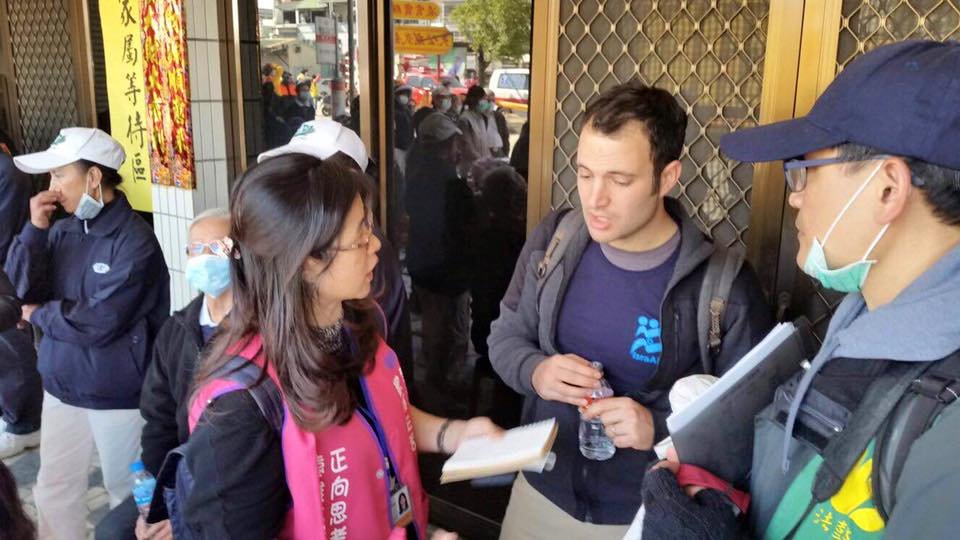 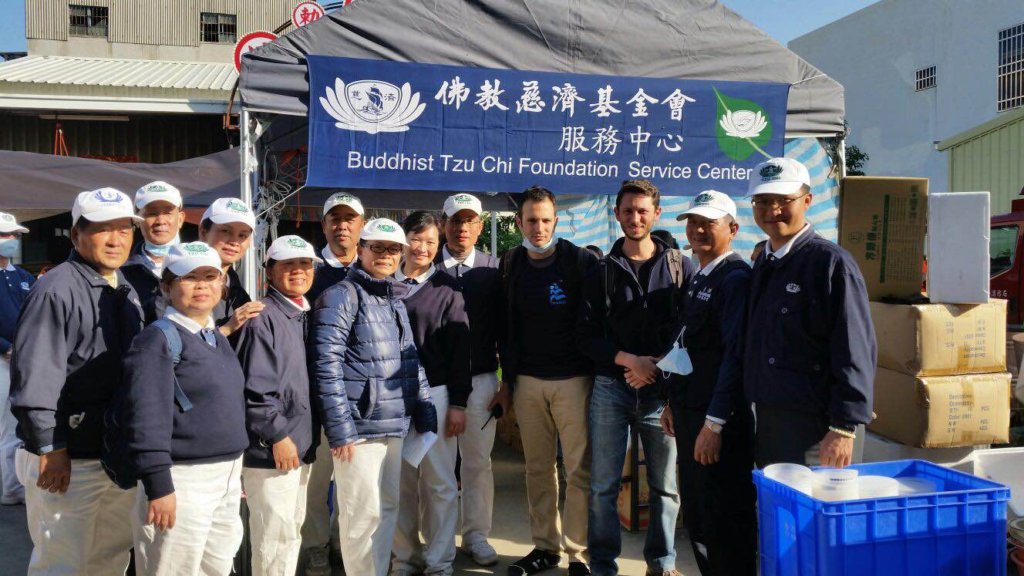 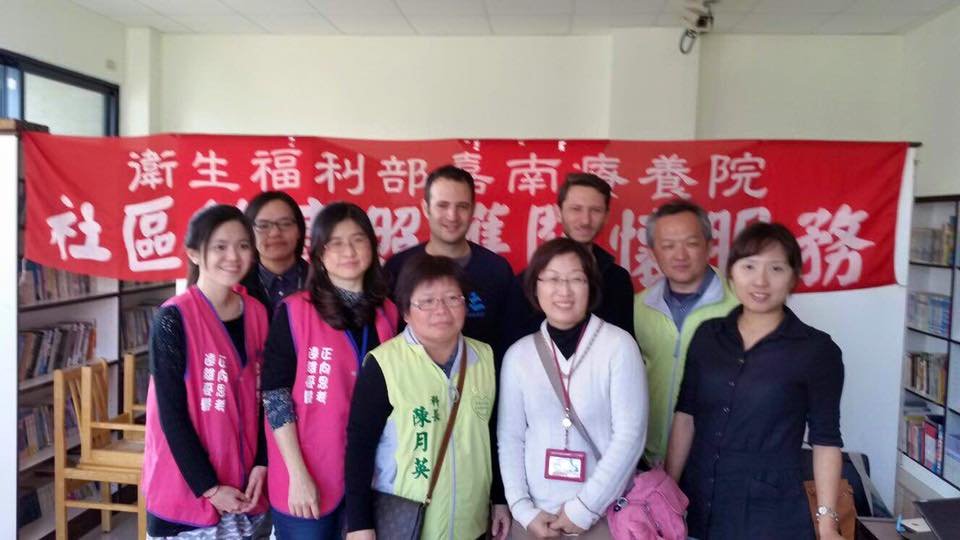 On Saturday 6th of February 2016, a 6.4 magnitude earthquake struck the island of Taiwan. The city of Tainan was the most affected, with to date 59 people killed, 100 were missing, more than 500 reported injured, and 120,000 households were without power. The event was especially tragic because it struck during the Chinese New Year, and the majority of the devastation hit a small neighborhood leaving residents in shock, mourning lost family members and fearing for those still trapped.

IsraAID is responded to the February 6th earthquake by supporting the local government and civil societies with expertise in the field of grief care, psychological first aid, psycho-education, and resilience building for the small community in Taiwan that was most affected.

IsraAID’s goal was to focus on preventing trauma by conducting immediate training in Psychological First Aid (PFA) and psycho education for service providers working with families affected by the earthquake, building a local task force to mitigate both the current trauma and be better prepared for future crises, and complete ongoing supervision and peer support groups for the volunteers and rescue teams.

The project aimd to use the current crisis as a platform for strengthening the trauma prevention and response mechanisms of the local government offices and civil society. By providing key expertise from work in over 20 countries around the world,

As IsraAID concludes its mission in Taiwan after the earthquake that hit earlier this year there are a few very prominent achievements that came from our work there.

IsraAID's emergency team in Taiwan concluded with the following achievements.

We would like to thank you for all your generous support and hope you will continue to support our project around the world. 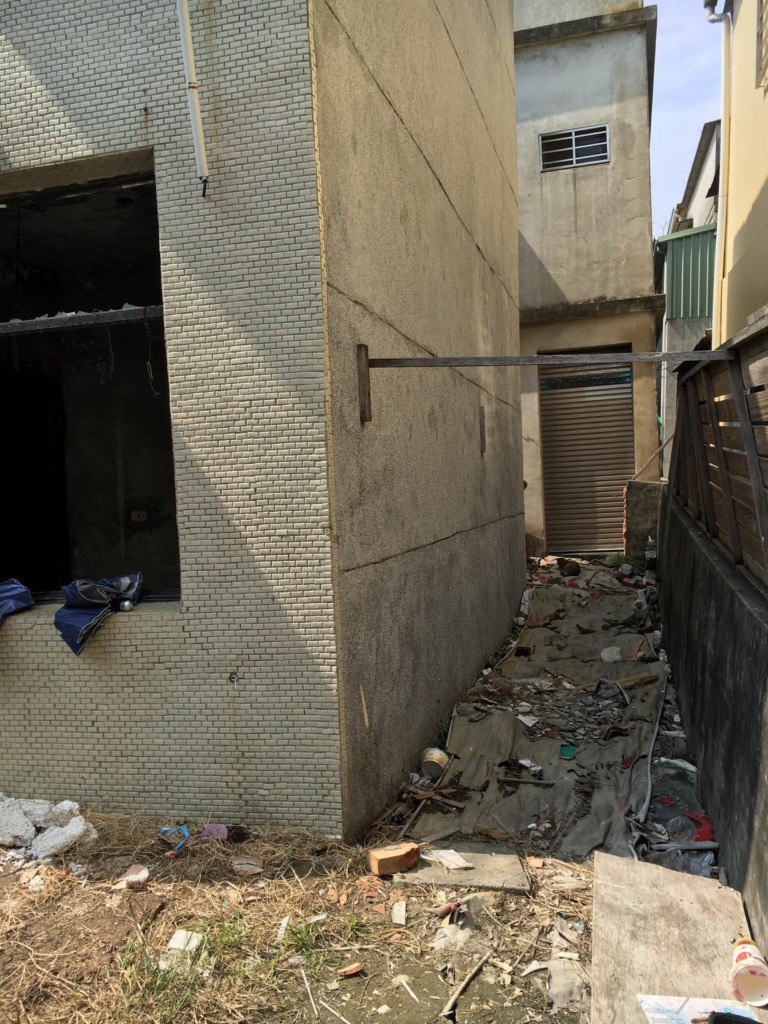 Since the earhtquake in Taiwan IsraAID teams conducted 3 additional visits to the disaster area.

From the first interaction with the local community in the city of Tainan, our team was so moved and inspired by the dedication and warmth of the Taiwanese people and with their wonderful hospitality even during times of crisis.

In the aftermath of the earthquake, IsraAID team of disaster specilalists conducted basic psychological first aid to service providers and volunteers as well as rapid needs assessment.

There is a clear need for long term support and IsraAID is now planning its next steps:

The team met with officials from the city of Tainan including social workers who are working directly with the families who lost their relatives in the earhtquake. In addition the team met with local NGOs  such as the Tzuchi foundation to plan the next steps af activities.

IsraAID is currently building long term plan to provide psycho social support for the families of the vicitms and provide local officials, social workers and NGO representatives with additional trainings in the field of trauma care in order to build their capacity to cope not only with the current trauma, but with any future disaster. 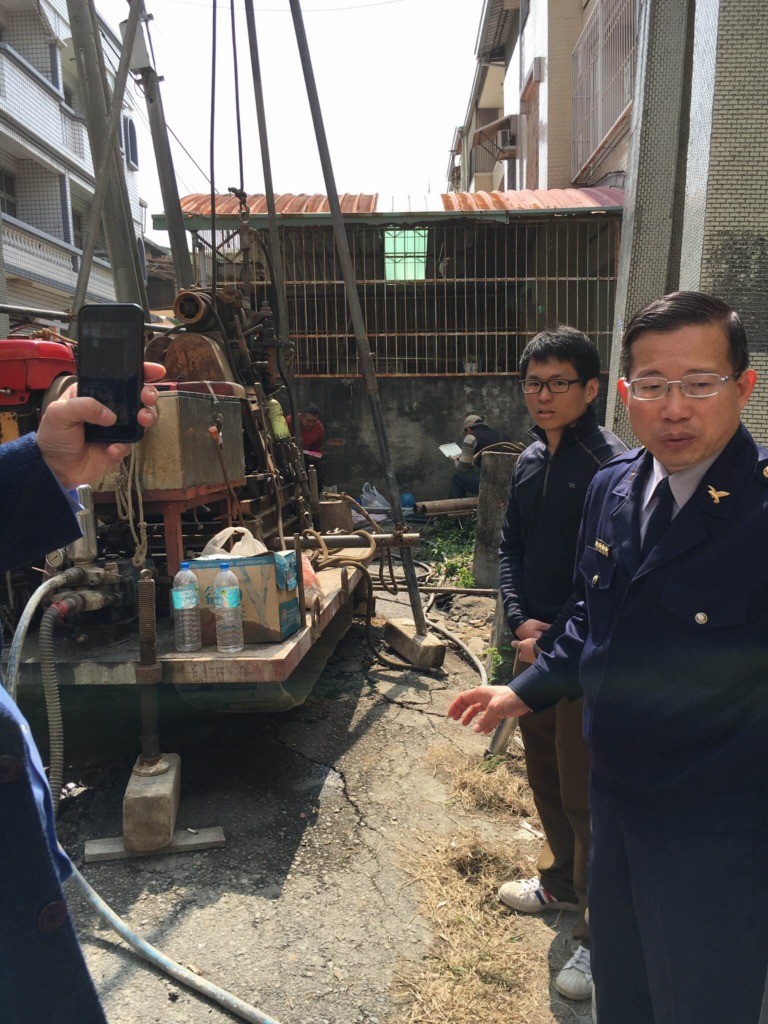 Local officials in the disaster area 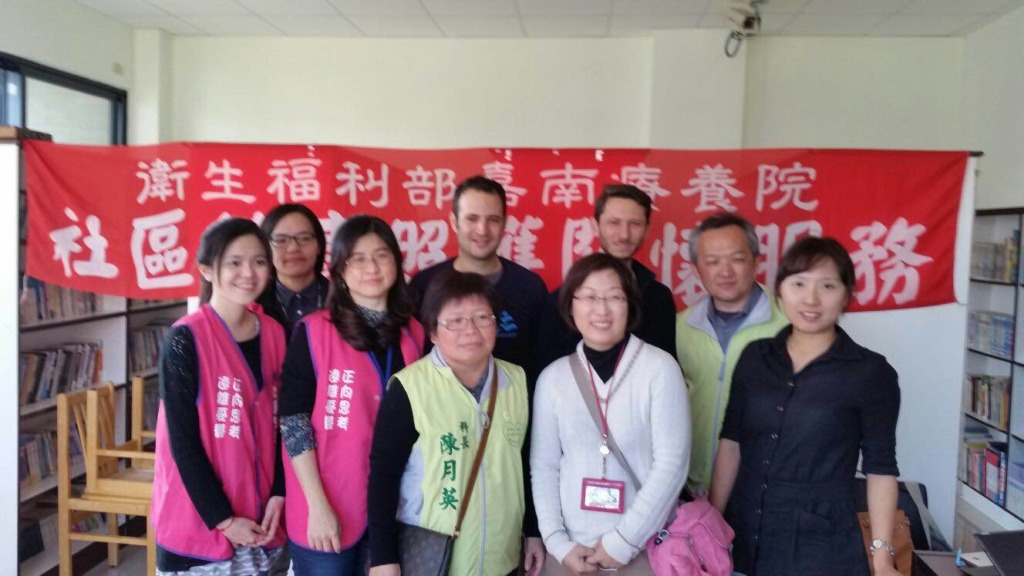 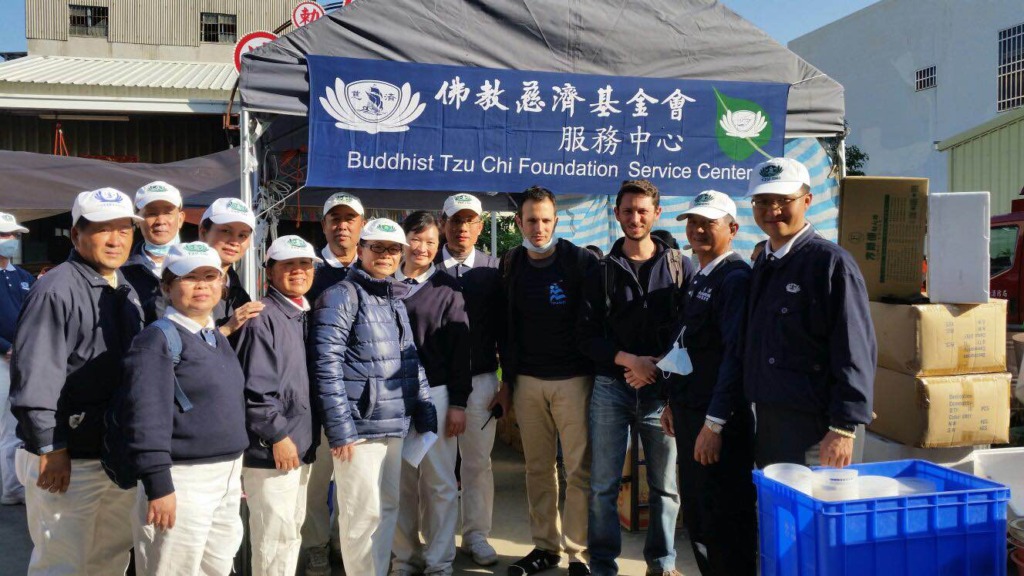 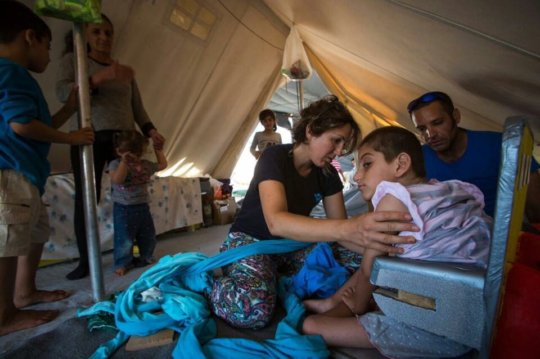 Holistic Support for Refugees Arriving in Greece
Find a Project

GlobalGiving
Guarantee
Donate https://www.globalgiving.org/dy/cart/view/gg.html?cmd=addItem&projid=23164&rf=microdata&frequency=ONCE&amount=25
Please Note
WARNING: Javascript is currently disabled or is not available in your browser. GlobalGiving makes extensive use of Javascript and will not function properly with Javascript disabled. Please enable Javascript and refresh this page.