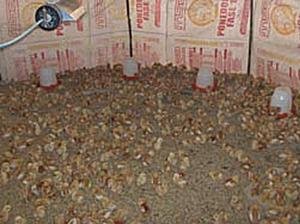 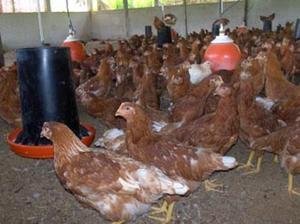 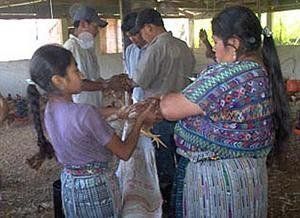 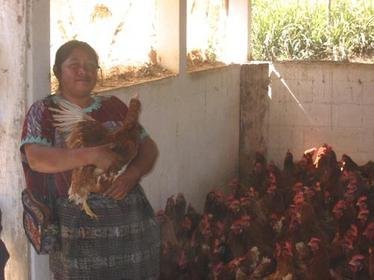 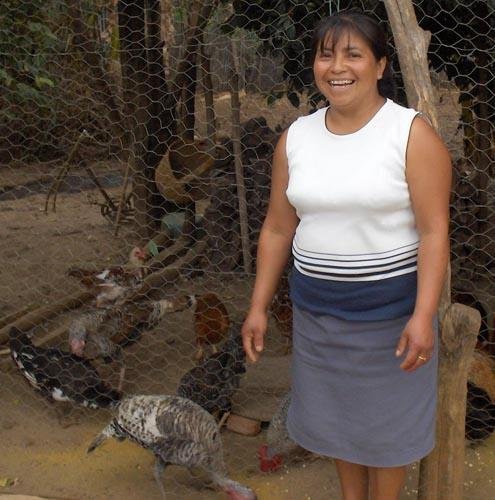 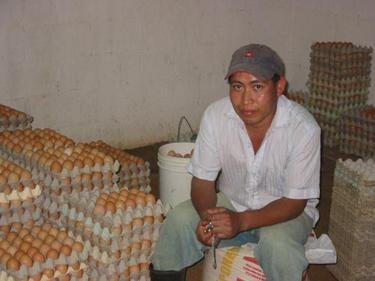 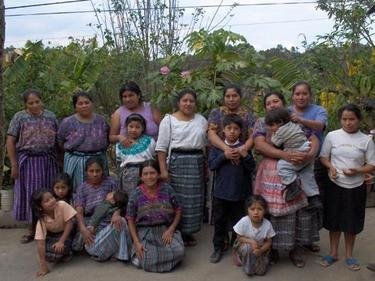 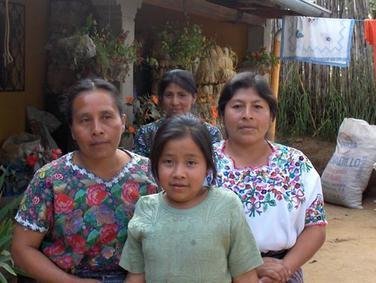 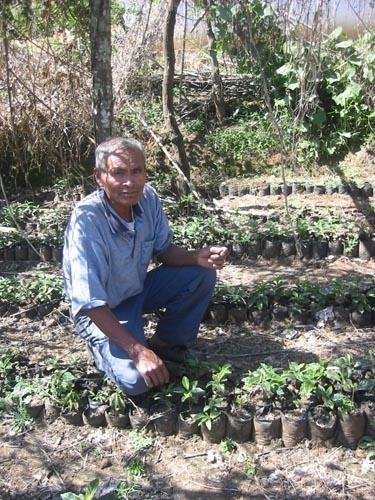 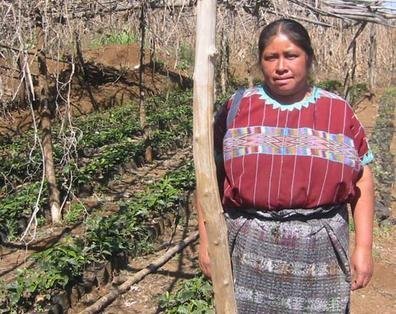 • During the month of January, a 12-month plan was elaborated for raising 2,500 egg-laying hens.

• Since May, the project activities were initiated by first constructing an adequate chicken coop.

• On June 15, the group Rukux Ixim bought 2,500 chicks that had 12 hours of birth and placed them in the newly constructed chicken coop.

• From this date on, Isaquel Hernandez became the maintenance personnel to take care of the chicks during 4 months until they became egg-laying hens.

• During their second week of age, the chicks were vaccinated for disease prevention.

• During the four months, the group would meet every end of month (and weekends when it was urgent) to evaluate the activities and the growth status of the chicks.

• At the beginning of October, the promotion of egg-laying hens sales were initiated to get people and local community groups interested in buying the hens.

• On October 16, egg-laying hens were sold at a price of $5.70 each. Isaquel calculated the price based on the production costs.

• The hens obtained a high demand. At the end, there were not enough hens to satisfy the market’s demand.

• According to the project management, a positive profit was obtained this year, which will encourage the group to invest again in 2007.

International Development Exchange (IDEX) is a San Francisco-based social change organization whose mission is to promote economic empowerment and social change in Africa, Asia and Latin America. In Guatemala, one of IDEX’s local partners is the Association for the Promotion of Health and Socio-Economic Development (APROSADSE), an organization founded in 1975 to train and support Maya Cak’chiquel health promoters and midwives. Today, the focus of APROSADSE is to address the socioeconomic needs of rural farming communities through microcredit, organic agriculture and livestock collectives, and adult education. See how they are doing.

Find another project in Guatemala or in Economic Growth that needs your help.
Find a Project

GlobalGiving
Guarantee
Donate https://www.globalgiving.org/dy/cart/view/gg.html?cmd=addItem&projid=1159&rf=microdata&frequency=ONCE&amount=25
Please Note
WARNING: Javascript is currently disabled or is not available in your browser. GlobalGiving makes extensive use of Javascript and will not function properly with Javascript disabled. Please enable Javascript and refresh this page.