Reforestation: Bringing the Trees Back to Life 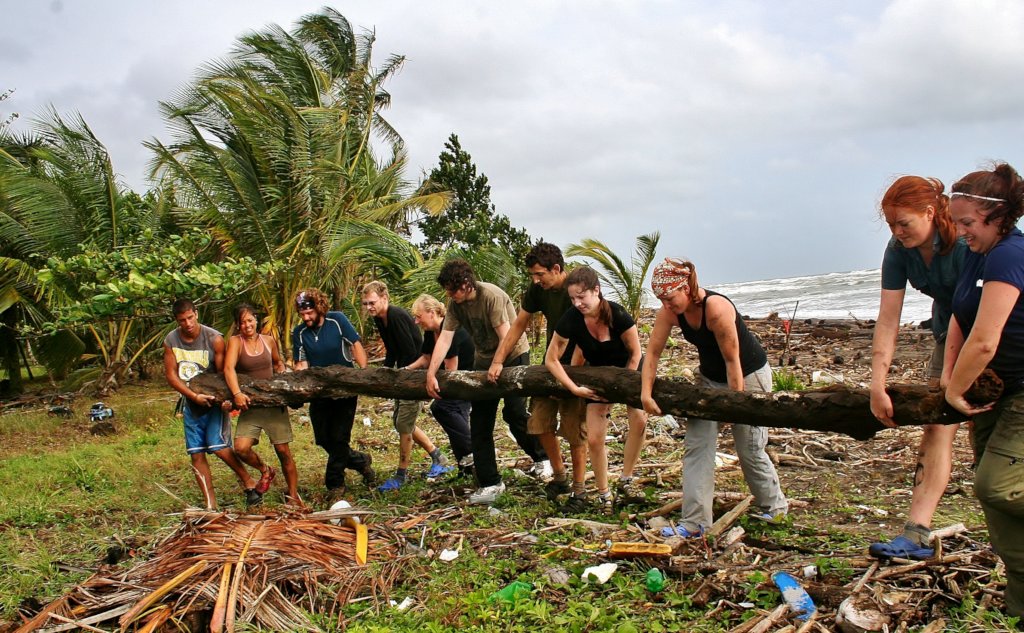 Deforestation is a global issue that is having increasingly larger effects on the world every day. It contributes 10% to climate change and global warming, which is why a large number of our efforts are going towards preserving large forest areas as well as reforesting the areas that have been effected to try a minimise the effects. By doing this we can combat land degradation, minimise natural disasters and preserve critical natural habitats.

Due to the fast pace that deforestation is occurring all over the world, it seems like an intense issue to combat. Between 2015 and 2020, we lost around 10 million hectares of land every year, most of this for agricultural use. However overwhelming this may seem, the efforts of communities around the world has made a huge difference in combatting deforestation through the preservation of important areas and reforesting degraded areas.

This project aims to combat the effects of deforestation in locations around the world by replanting trees in degraded areas, making sure land is being efficiently used, preserving at-risk forest areas as well as educating the community on the effects of climate change and the role deforestation has to play. We will also implement nurseries in severely degraded areas, conduct awareness campaigns as well as assist with any equipment or operational costs associated with this global project.

The long-term impact of this project has major benefits by contributing to the reduction of soil erosion, impacts on native species and degradation of habitats, as well as making a significant contribution to combatting climate change. Our earth forests also act as a natural filter for the air and surrounding water sources which helps to stop air pollution and keep water sources safe for drinking By taking Action Now to Change the Future we can save our Earth! 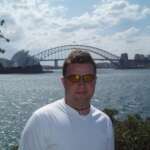 GlobalGiving
Guarantee
Donate https://www.globalgiving.org/dy/cart/view/gg.html?cmd=addItem&projid=40199&rf=microdata&frequency=ONCE&amount=25
Please Note
WARNING: Javascript is currently disabled or is not available in your browser. GlobalGiving makes extensive use of Javascript and will not function properly with Javascript disabled. Please enable Javascript and refresh this page.