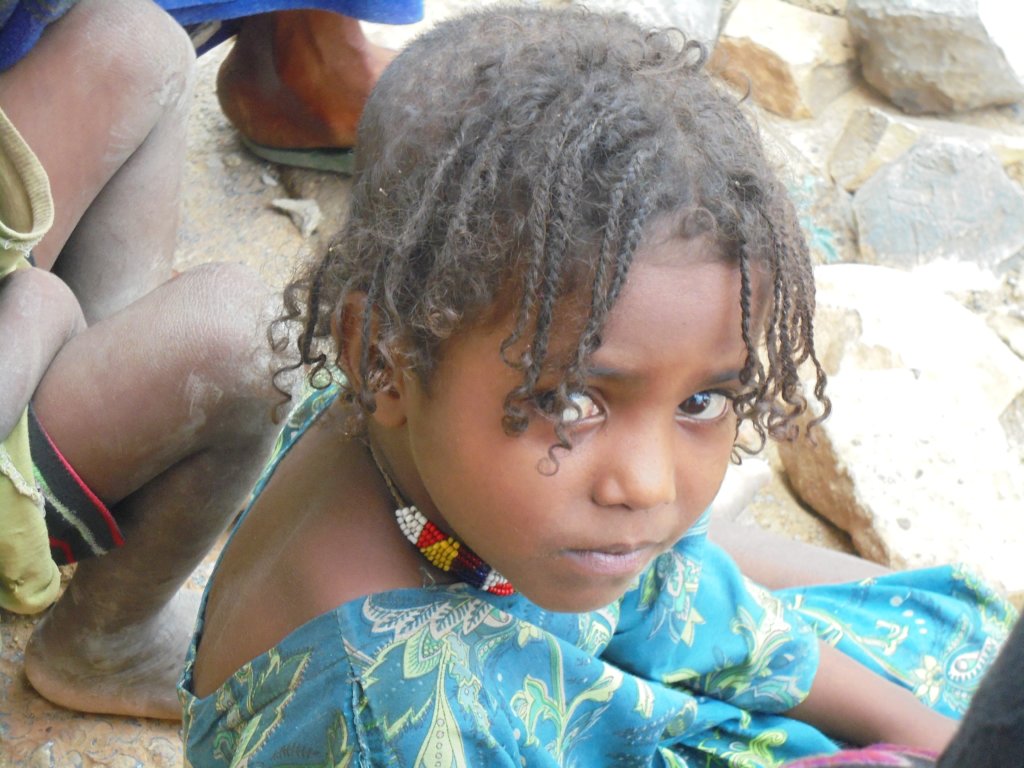 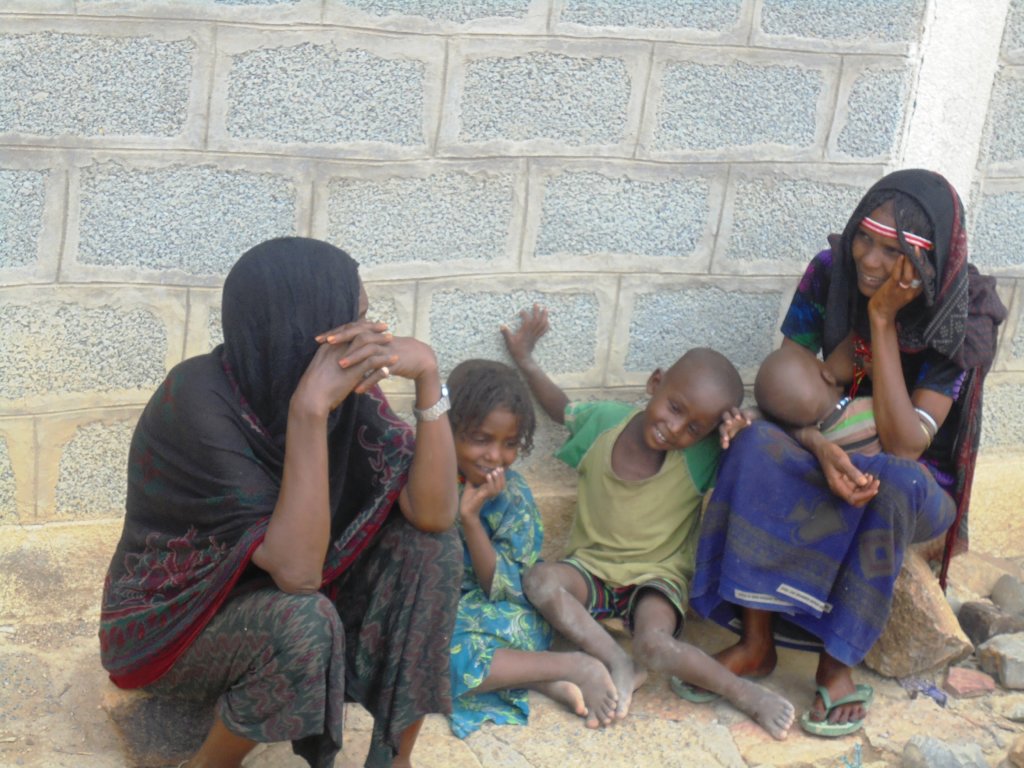 The main objective of the project is to reduce the practice of FGM in the targeted areas through applying massive, integrated and inclusive community mobilization project. The target is all groups in population but specific targeting applies to mothers, Traditional Birth Attendants (who are also FGM practitioners) and the youth. This is because of the findings we have from past research conducted as mothers need more priority in awareness creation that other community groups in relative terms.

Female Genital Mutilation, which is a severe form of violence against girls, appears to be a main determinant of both neonatal and maternal mortality in Afar region. FGM is carried out by traditional birth attendants with unsterilized instruments in an unhygienic setting. Among Afar women age 15-49 with at least one living daughter,85.1% have at least one circumcised daughter. 74.1% of most recently circumcised daughters have experienced the most severe form of FGM, which is infibulation.

This project will decrease practice of FGM among baby girls through capacitating key government offices (Women's, Children and Youth Affaires Office, Justice, police, education, health) and regional anti-FGM network & FGM responses to be coordinated effectively. It will also enhance the capacity of in school youths (future generation to be free from FGM plus creating educating and resisting ambassadors to their own), Traditional Birth Attendants, clan and religious leaders to tackle FG.

Make a monthly donation & get matched today at 100% while funds remain. Terms and conditions apply.
Give the gift of stability in a time of instability. Set up an automatic, monthly gift now and get matched at 100%—because the COVID-19 pandemic has hurt us all, and it will take all of us to overcome it. Terms and conditions apply.
Monthly giving is as easy, safe, and as inexpensive as a Netflix subscription. Start a monthly donation to Action for Integrated Sustainable Development Association (AISDA) today and get matched at 100%. Terms and conditions apply.
$10
USD
monthly
Train 1 health extension workers (for facilitating fortnightly/monthly community conversations (CCs), reporting, data collection, educating community members
›
$30
USD
monthly
Train and equip 1 Traditional Birth Attendants (TBAs) for skillful child delivery services in rural areas
›
$40
USD
monthly
Organize 1 quarterly conferences for all stakeholders for consolidating ideas raised on CCs, give solutions for emerging problems, track the performance of TBAs and HEWs.
›
$50
USD
monthly
Establish and Support to 1 anti FGM school clubs which has been a useful method to reach in school youth and teachers
›
$100
USD
monthly
Train 20 religious and clan leaders (opinion leaders), justice representatives to enforce laws against the practice of FGM.
›

Donating through GlobalGiving is safe, secure, and easy with many payment options to choose from. View other ways to donate
Action for Integrated Sustainable Development Association (AISDA) has earned this recognition on GlobalGiving:

GlobalGiving
Guarantee
Donate https://www.globalgiving.org/dy/cart/view/gg.html?cmd=addItem&projid=33355&rf=microdata&frequency=ONCE&amount=25
Please Note
WARNING: Javascript is currently disabled or is not available in your browser. GlobalGiving makes extensive use of Javascript and will not function properly with Javascript disabled. Please enable Javascript and refresh this page.