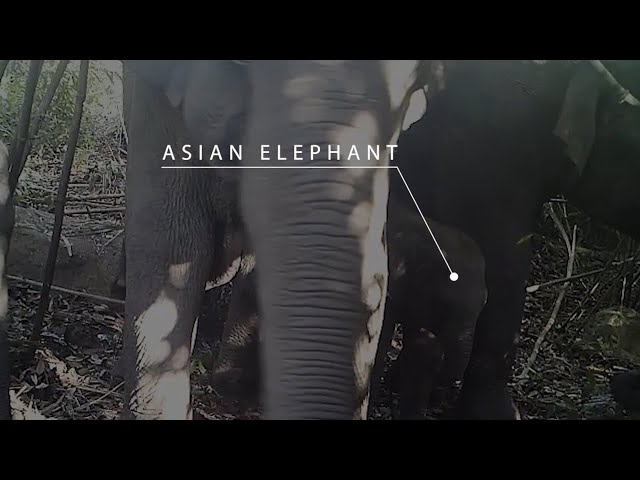 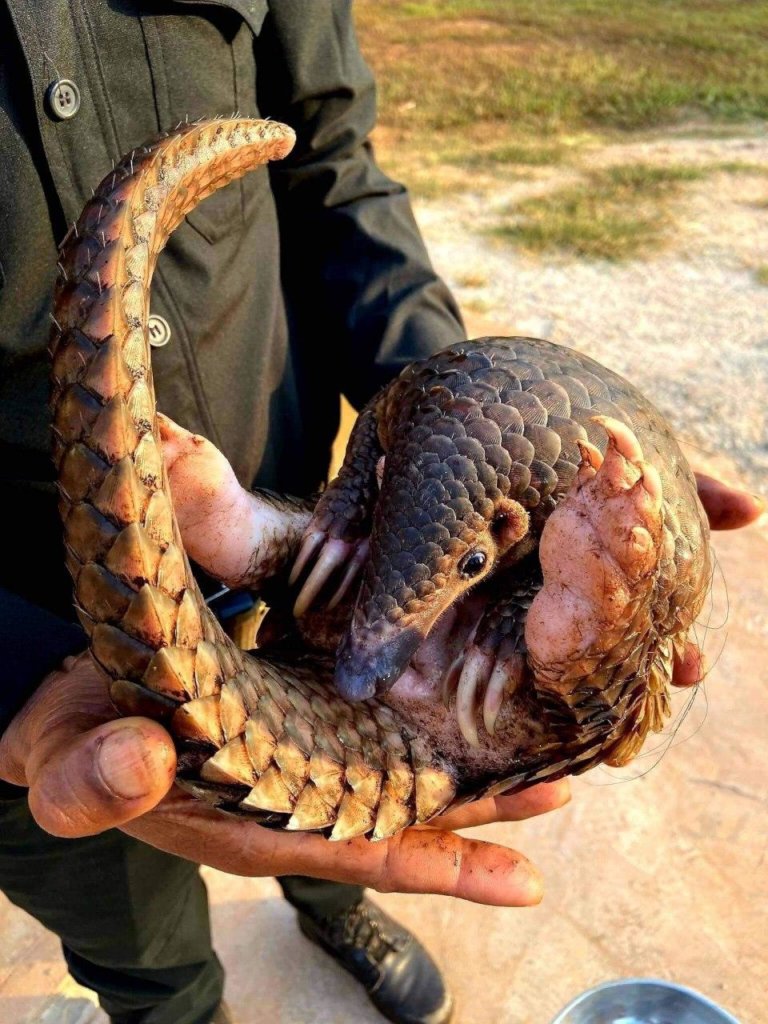 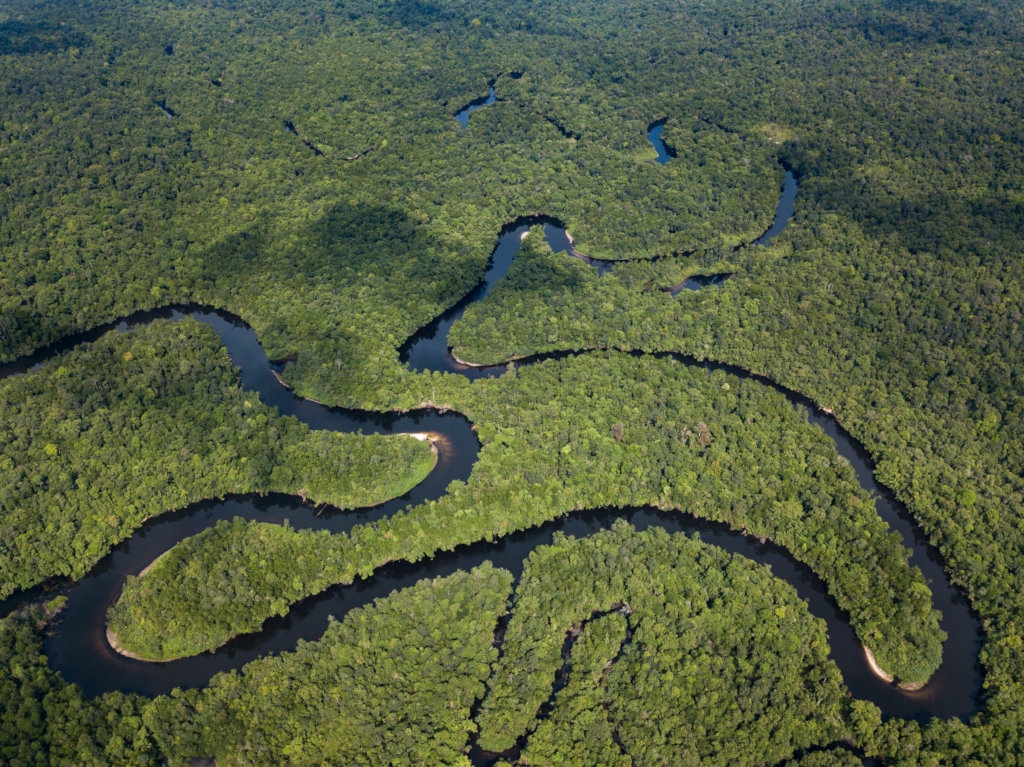 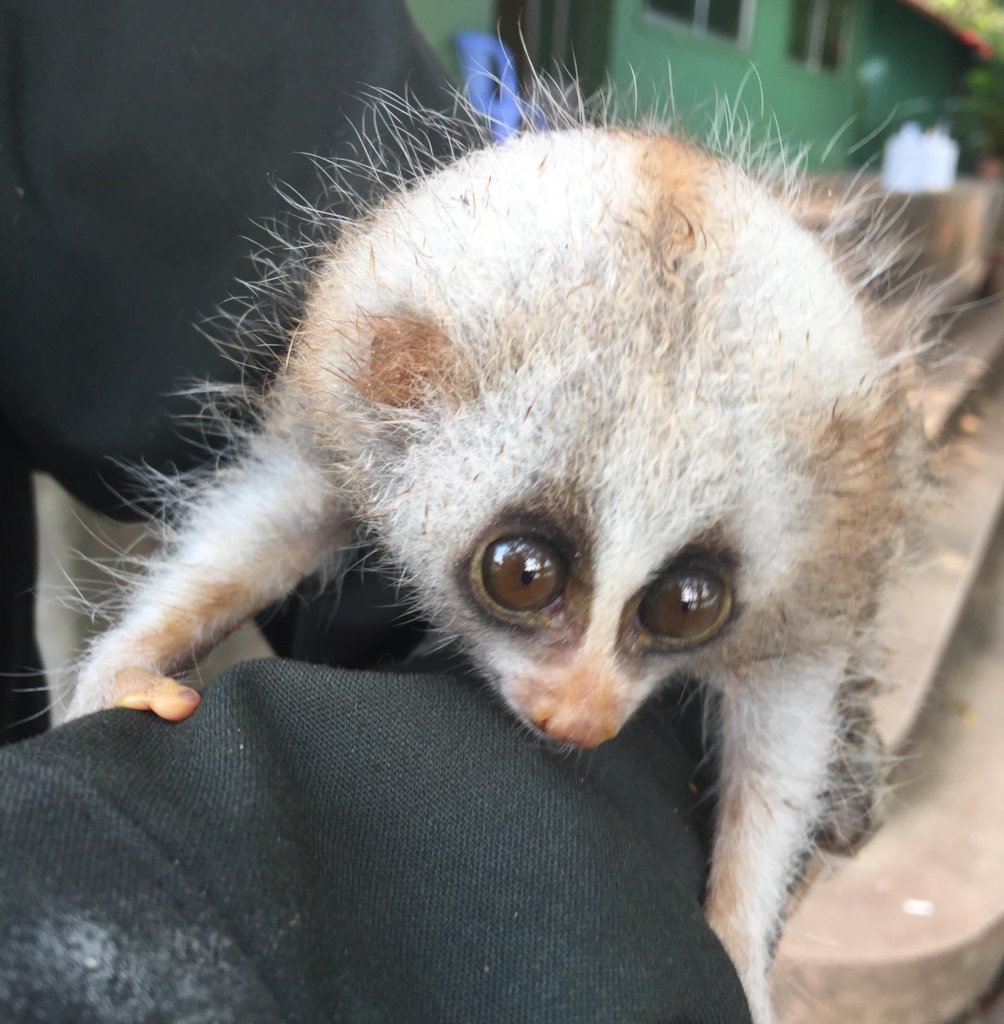 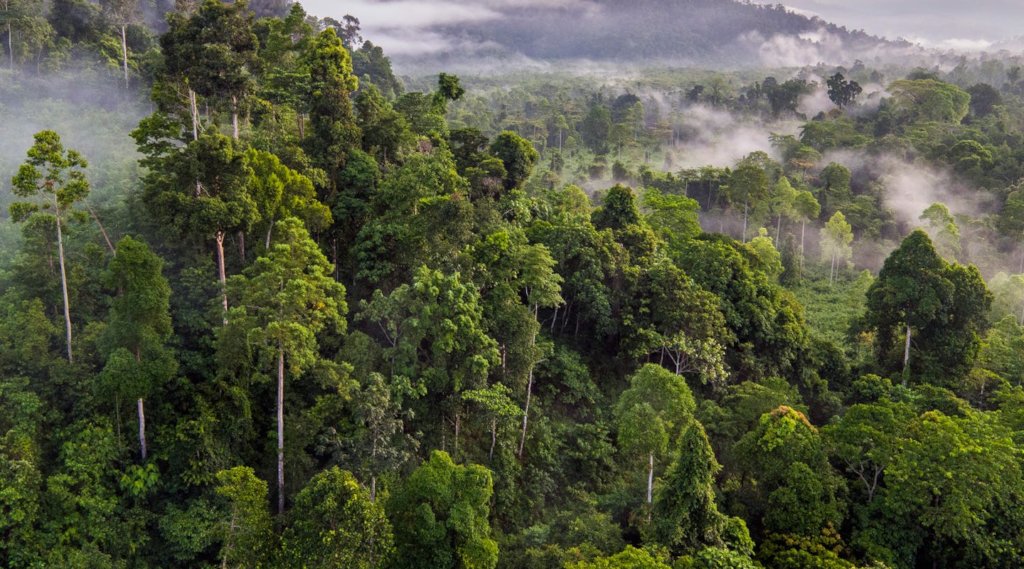 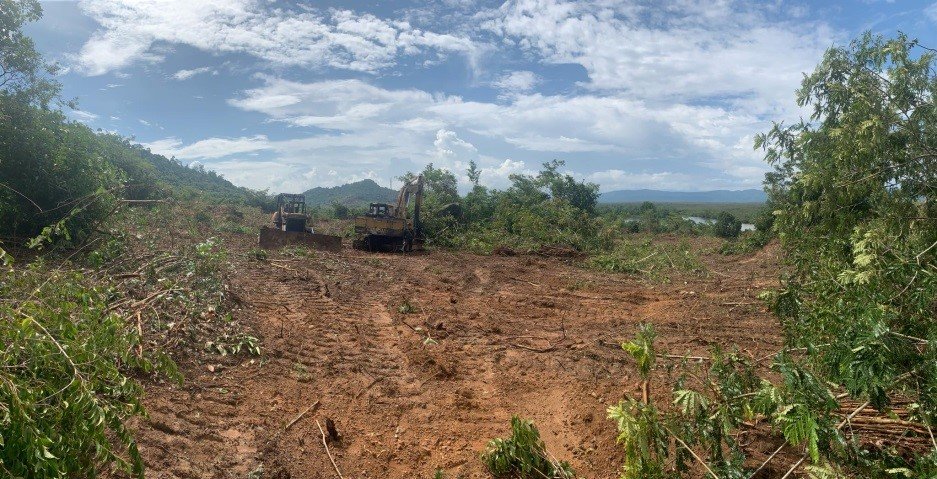 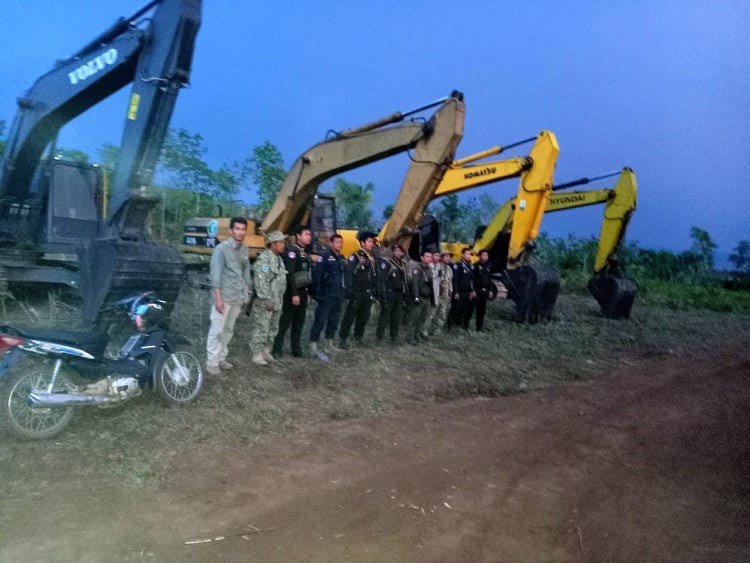 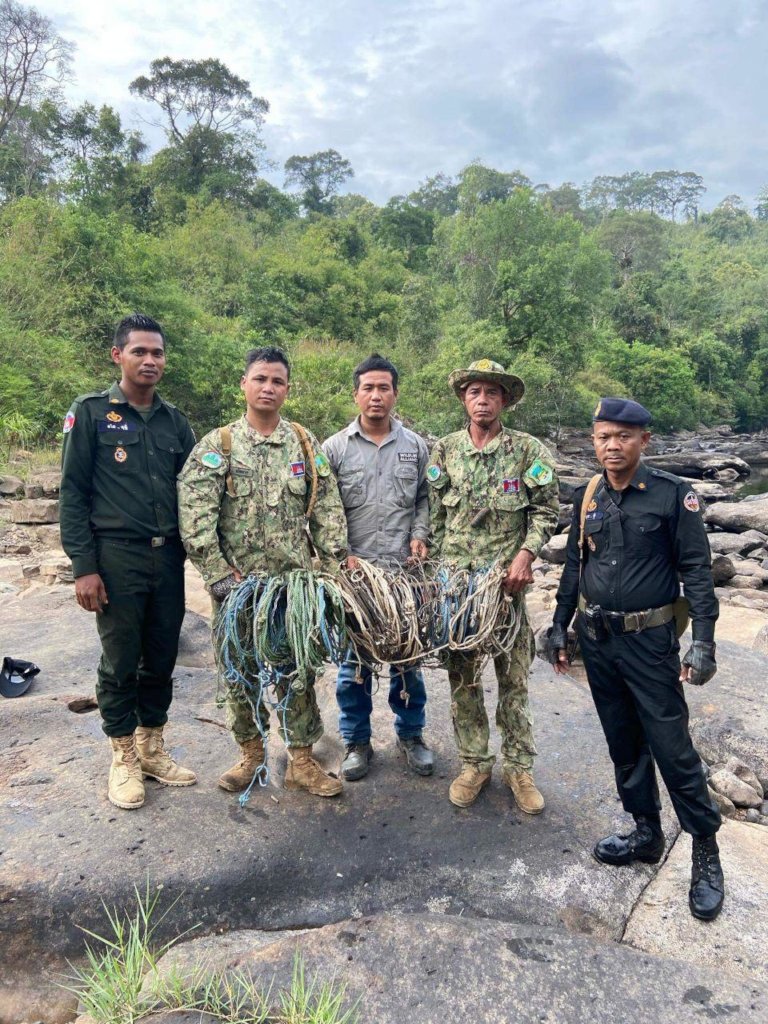 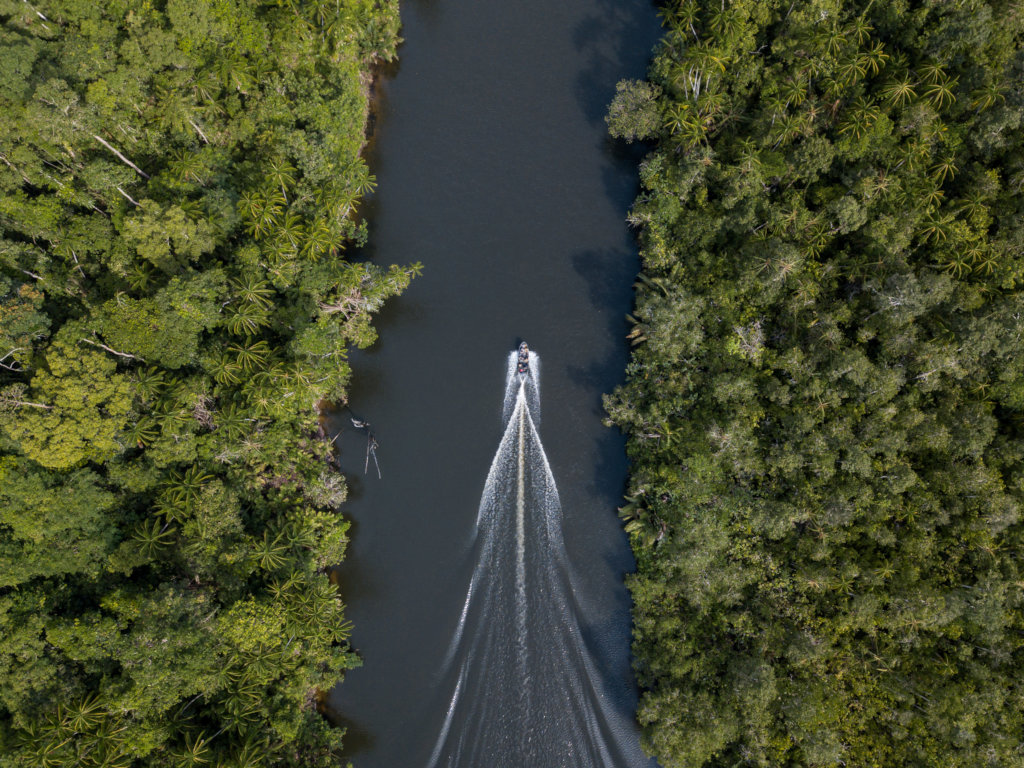 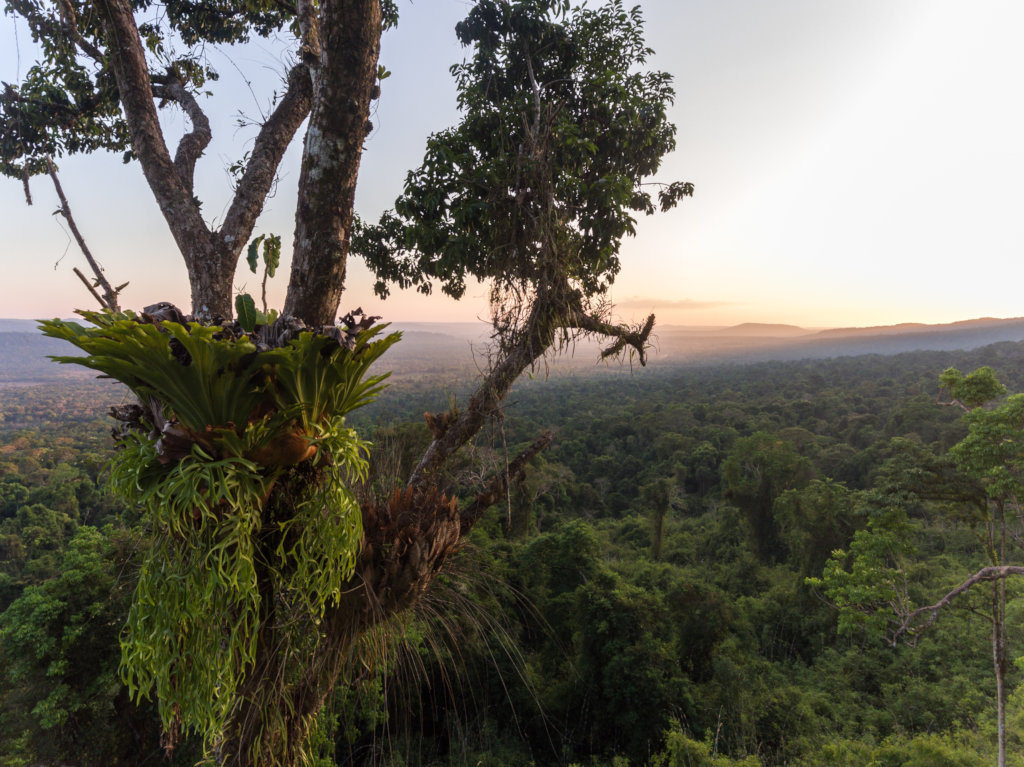 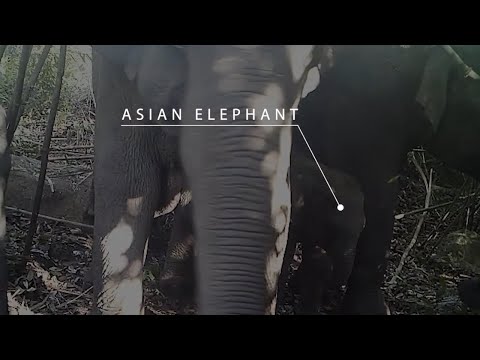 The Cardamoms are home to 55 wildlife species that are IUCN Red-Listed as Critically Endangered, Endangered or Vulnerable, and are severely threatened by deforestation and poaching. Land-grabbers and illegal loggers use heavy machinery and fire to clear vast tracts of forest, destroying wildlife habitat. Poachers set huge numbers of snares to entrap animals and supply the illegal wildlife trade. Intensive protection and daily ranger patrols are need to protect this forest's biodiversity.

Protecting the Cardamom Rainforest Landscape through daily ranger patrols offers both global and local long-term benefits. As the largest unfragmented tropical forest in mainland Southeast Asia, preserving the Cardamoms is globally important in the fight against climate change. It is both the region's largest carbon sink and its greatest rainfall regulator, supporting 22 major waterways. Locally, it provides a biodiverse safe haven where threatened wildlife populations can recover and flourish.

Project Leader:
Elisabeth Gish
Phnom Penh, Cambodia
$66,610 raised of $80,000 goal
You last donated to this project on
1,179 donations
$13,390 to go
* Amounts in US Dollars
Donate Now
Donate once
Donate monthly
$10
USD
Provide rice for a ranger for a month: Keep them energized to face the harsh conditions!
›
$15
USD
Pay travel costs for all rangers at a station for a month: Ensure our rangers are where most needed at the right time!
›
$20
USD
Pay a ranger to patrol and protect the forest and wildlife for a day: Help keep them patrolling!
›
$25
USD
Provide all personal equipment for a ranger for a month: Kit them out with what they need to protect the forest and wildlife!
›
$35
USD
Pay for health & life insurance for a ranger for a month: Help care for our rangers!
›
$50
USD
Pay a boat handler for a week: Help our rangers navigate the waterways to reach areas of the forest inaccessible by land!
›
$100
USD
Provide monthly technology costs for a station for a month: Equip our rangers with the tech they need to document wildlife crime!
›
$350
USD
Provide a GPS unit for a patrol team: Keep rangers on course as they patrol the forest!
›