Protect the Amazon Rainforest and its Guardians

by Business for Better Society 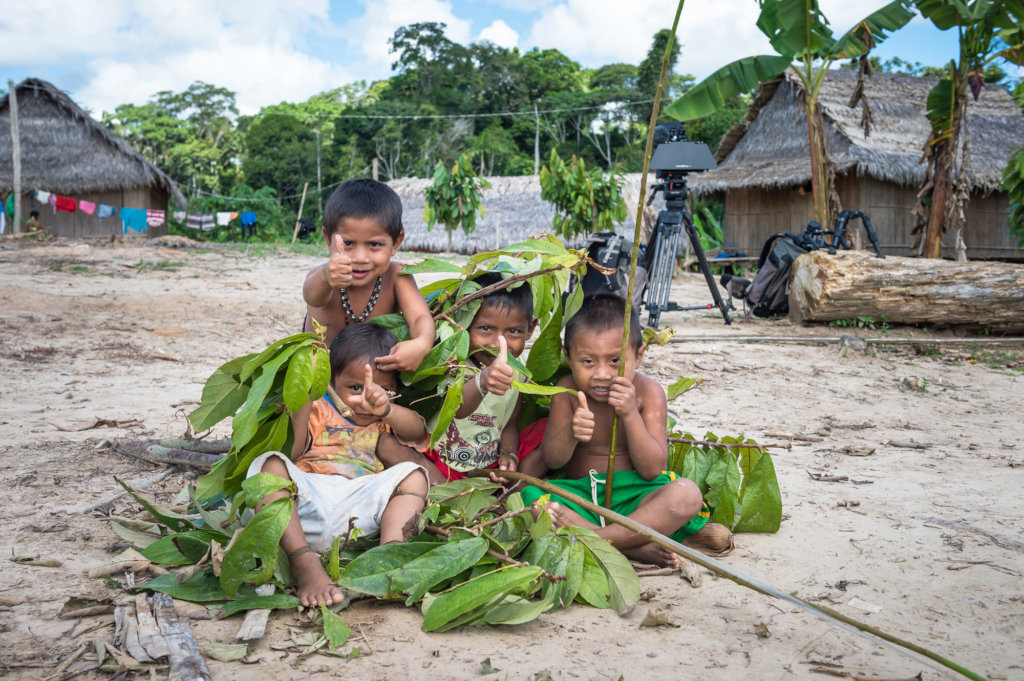 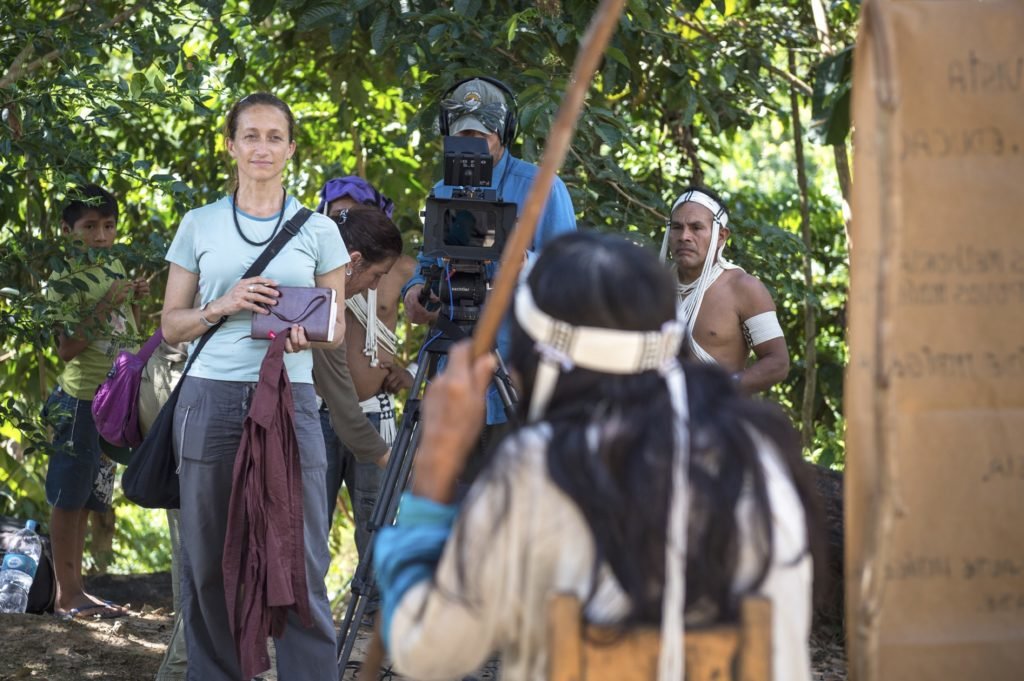 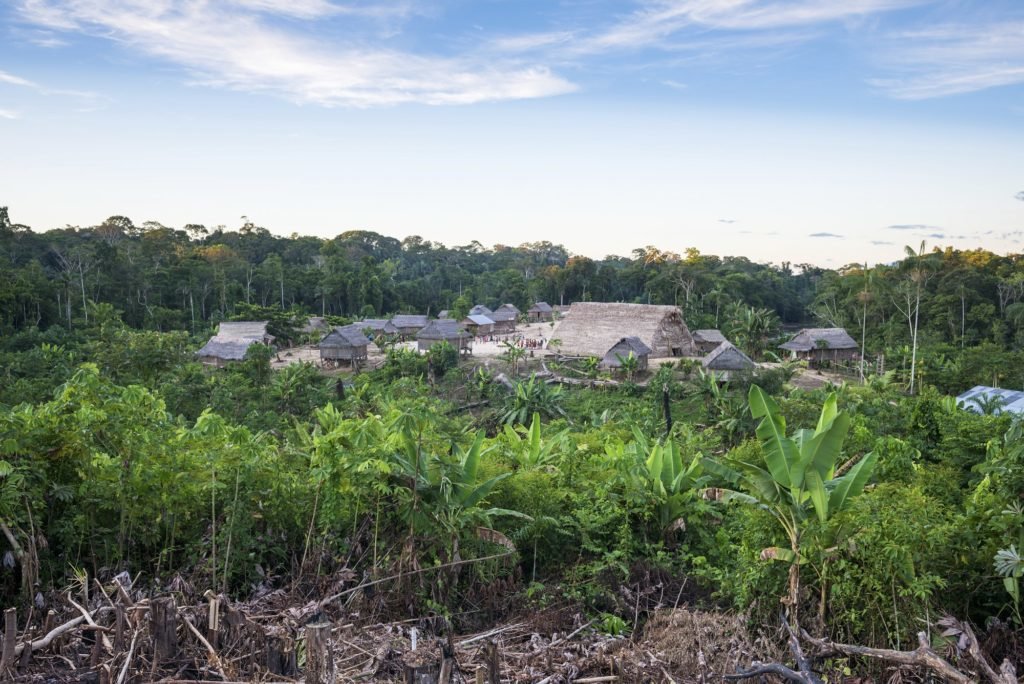 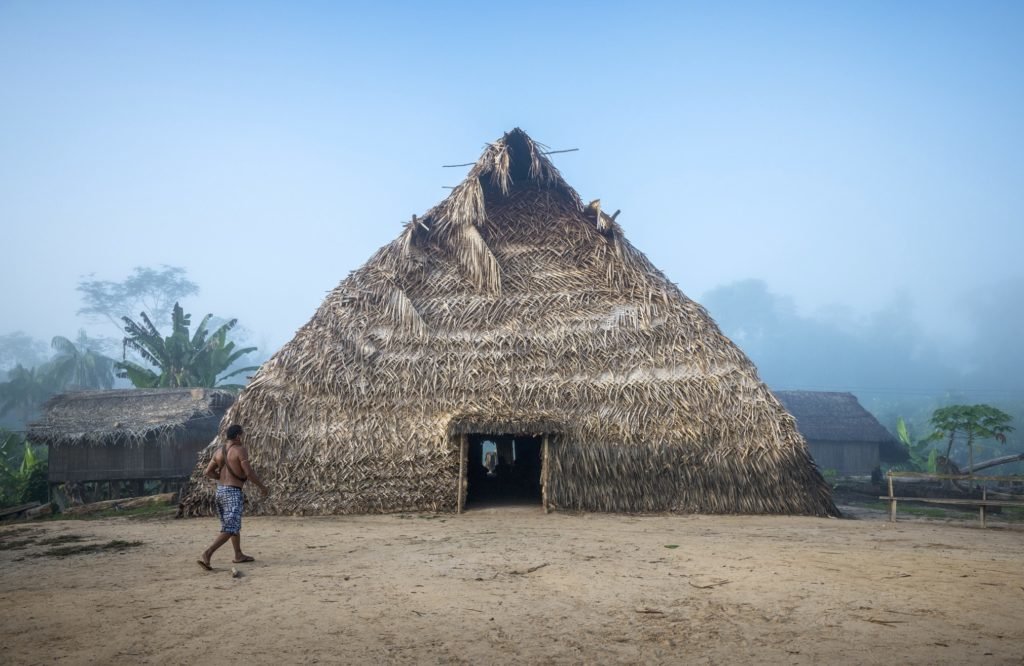 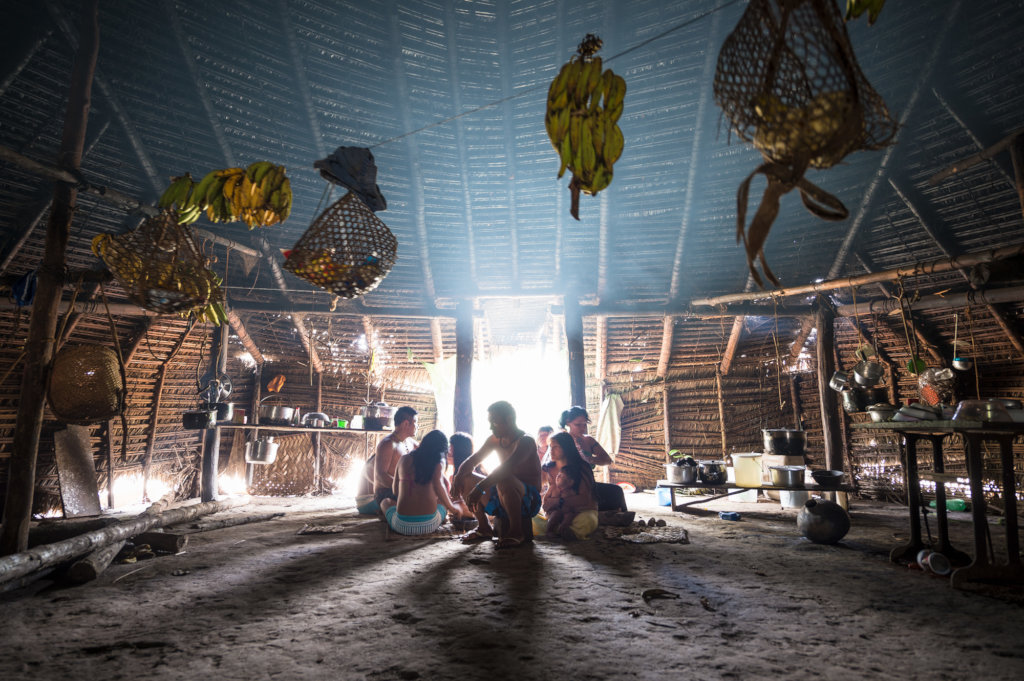 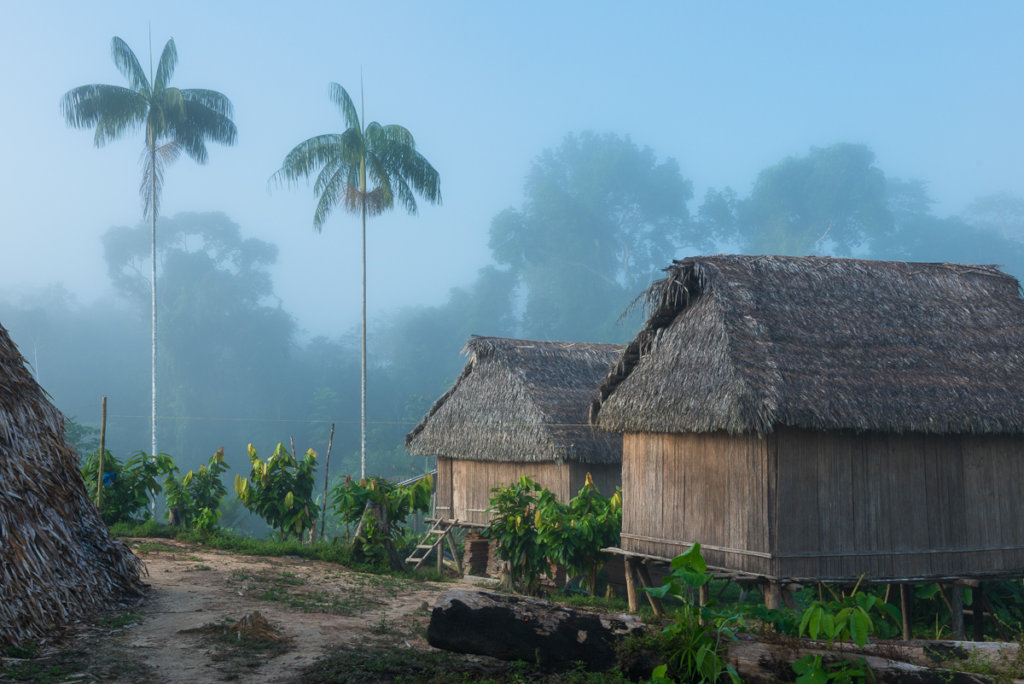 A Focus on Our Youth 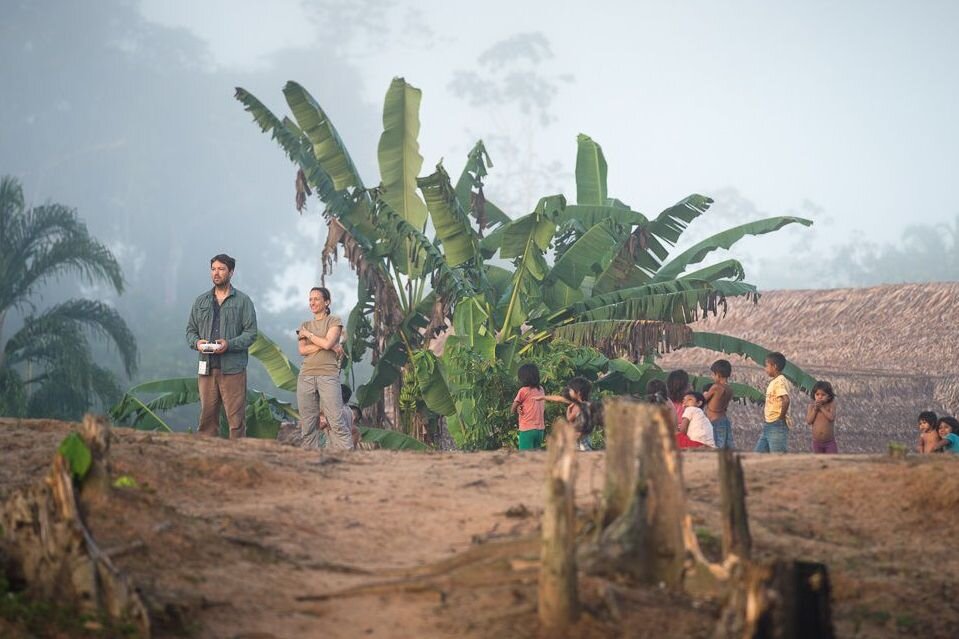 Filming Tribes on the Edge (Photo is Pre-COVID)

“Youth are not only future leaders, but they are also the hope of today.” Céline Cousteau

Much of Celine Cousteau's work to protect the Indigenous tribes and the Vale do Javari region of the Amazon focuses on our youth and in this report we wish to share several of the youth-centric initiatives currently underway.

In a previous report we introduced the education program that Celine and her team were developing in conjunction with William & Mary's Institute of Integrative Conservation. Undertaking the creation of a curriculum for students aged 9 - 12 and for our global student body is a significant and timely process.  However, this spring the program will be launched!  The hands-on learning program will allow students to explore their interconnectedness with the environment and global community through an exploration of the perspectives, culture, and knowledge of the Marúbo tribe of the Brazilian Amazon. The program is founded on project-based learning, visual storytelling, and empathy to bridge cultural and learning gaps, and to deepen students’ understanding of the interconnectedness of people and the environment.

For any educators that wish to learn about the program's pedagogy and how it could be brought to your school, BBS is pleased to connect you directly with the team responsible for the program any time.

Bohemia Euphoria is an additional streaming service that is now making Tribes on the Edge available to the UK audience.  They launched their streaming with a special event on March 1 that included a Q&A with Celine and for every ticket that was sold two trees were planted. With the addition of this platform, the film is now available on Amazon, Apple and Bohemia Euphoria.

Your donations continue to be used for the operations of the Javari Impact Campaign and items such as  development of the cultural preservation youth initiatives in the Vale do Javari. One of the five pillars of support that the tribe elders identified was ensuring that the culture and language was passed down to the next generation to ensure its survival.  In a fascinating article by Ms. Beverly Brown, Implications of Loss of Language, she writes that "the social effect of language loss can eventually lead to extinction of culture and tradition. In the event that a native group no longer participates in cultural traditions that it had previously held on. The cultural rituals of a people are carried out in the native language. Linguistic form of language loss is the first step towards cultural language loss."

It is for this reason why the culture and language programs are a top priority and in our next update we'll share with you the details that were approved by the various stakeholders in the region to support their youth.

While not related to the Javari campaign, we want to take a minute to share the details of another youth-driven program. It is a collaboration between Inner Voice Artists, Celine Cousteau and Lilly Platt on a docuseries that will explore topics including climate change, mental health and social justice. The 8×30 series YouthMundus: Investigations with Lilly Platt and Céline Cousteau follows 13-year-old Platt who will team up with activists and influencers as they discuss possible solutions to the problems the Earth is facing, with each episode pinned to a specific industry and how it impacts the environment, such as the restaurant industry and the film business. The end of the season will see Lilly reunite with Cousteau to present her findings. This series will be available for streaming and when it is ready we'll make the announcement on our FaceBook page.

Our youth have demonstrated they are not going to wait for solutions but instead are taking the lead. The Javari Impact global education program and the programming in development for the Vale do Javari region will help ensure that there's the awareness, empathy and knowledge in place for our youth leadership.

For those of you who may not have seen Tribes on the Edge yet, we highly recommend this engaging film which was the catalyst for all of the work now being done in the region.

Thank you again for your support and we look forward to sharing more news shortly!

Donating through GlobalGiving is safe, secure, and easy with many payment options to choose from. View other ways to donate
Business for Better Society has earned this recognition on GlobalGiving:

GlobalGiving
Guarantee
Donate https://www.globalgiving.org/dy/cart/view/gg.html?cmd=addItem&projid=42258&rf=microdata&frequency=ONCE&amount=25
Please Note
WARNING: Javascript is currently disabled or is not available in your browser. GlobalGiving makes extensive use of Javascript and will not function properly with Javascript disabled. Please enable Javascript and refresh this page.