Protect and Save the life of Our Rhinos 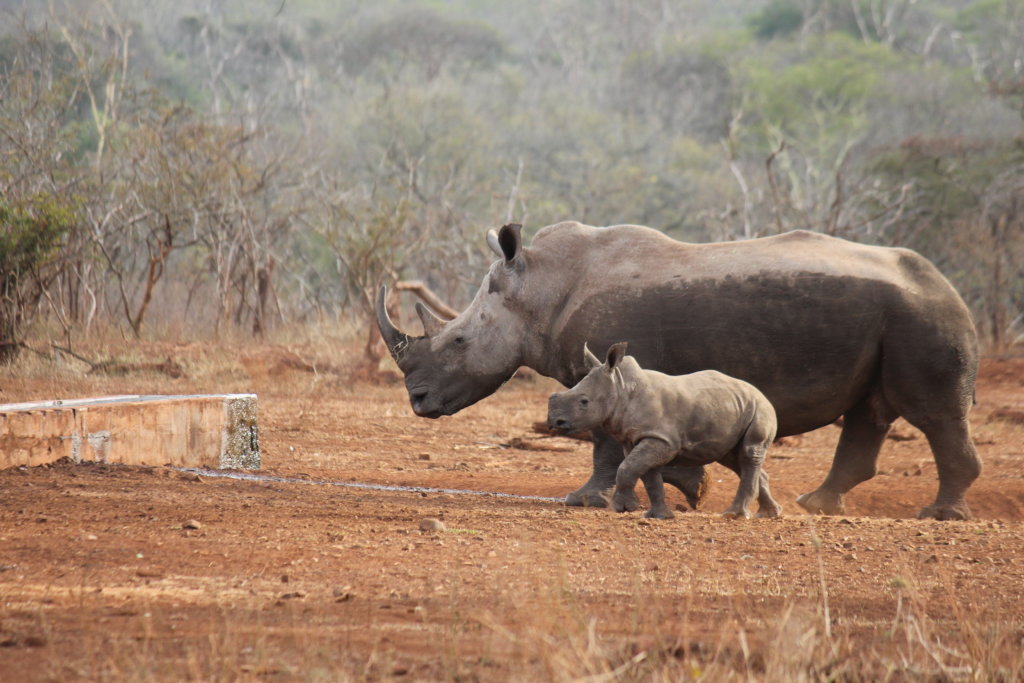 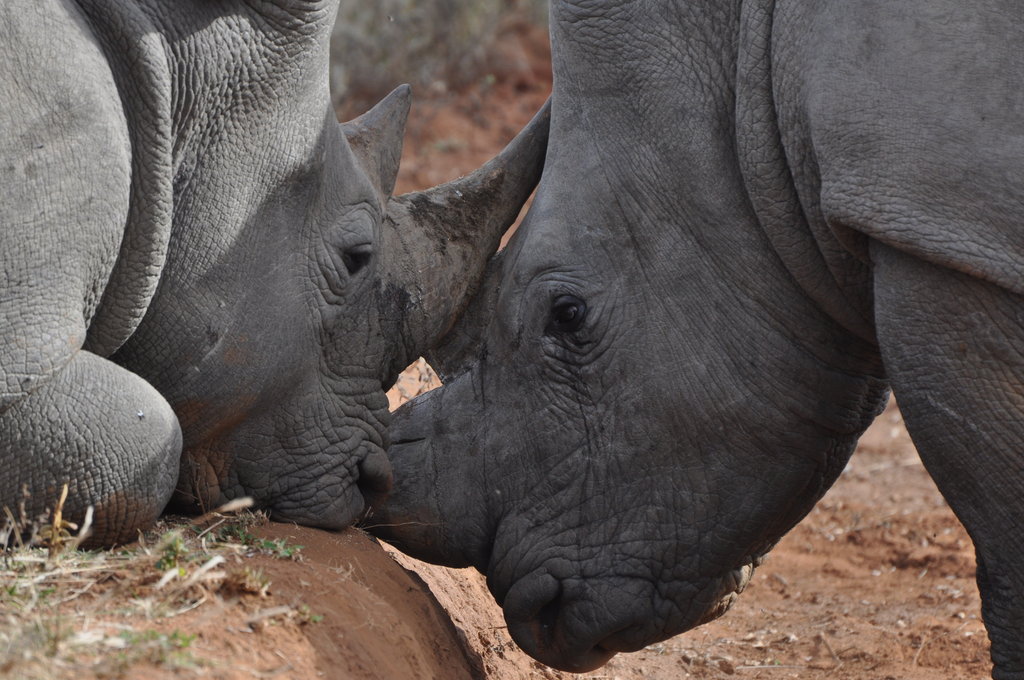 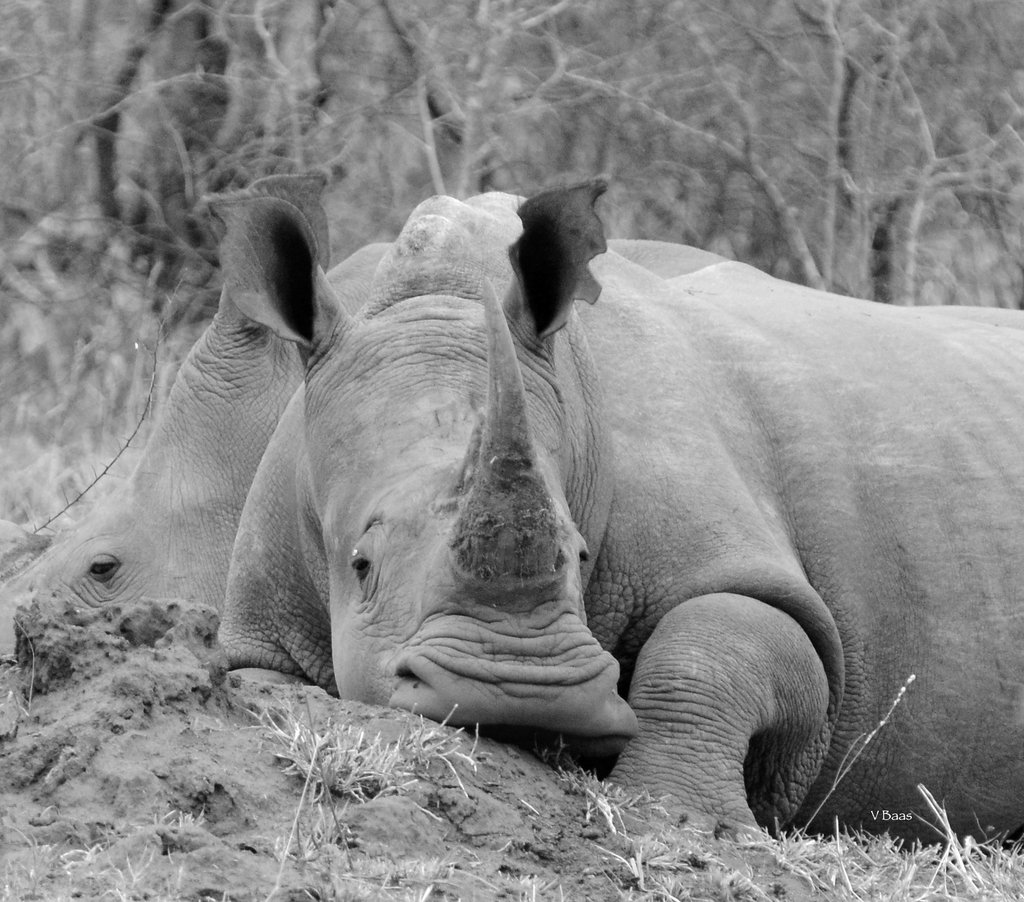 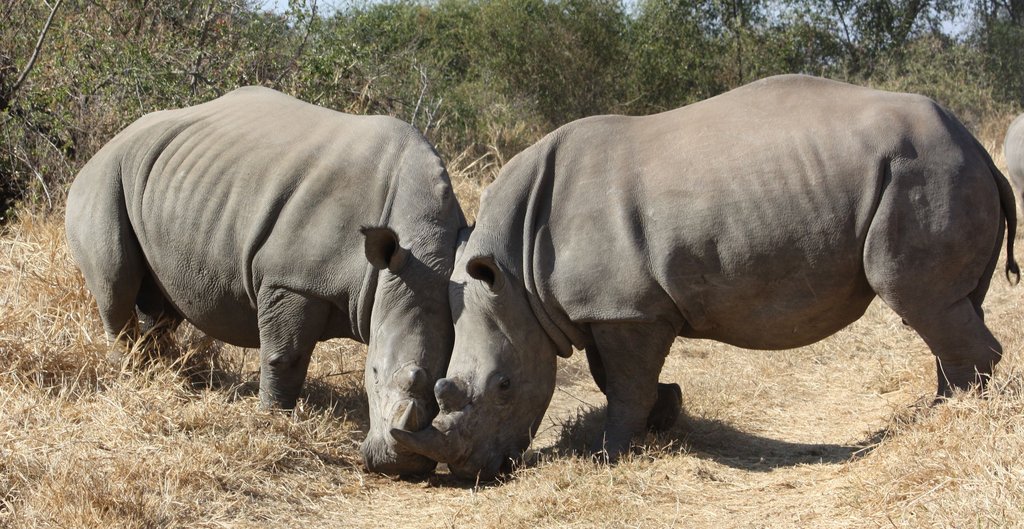 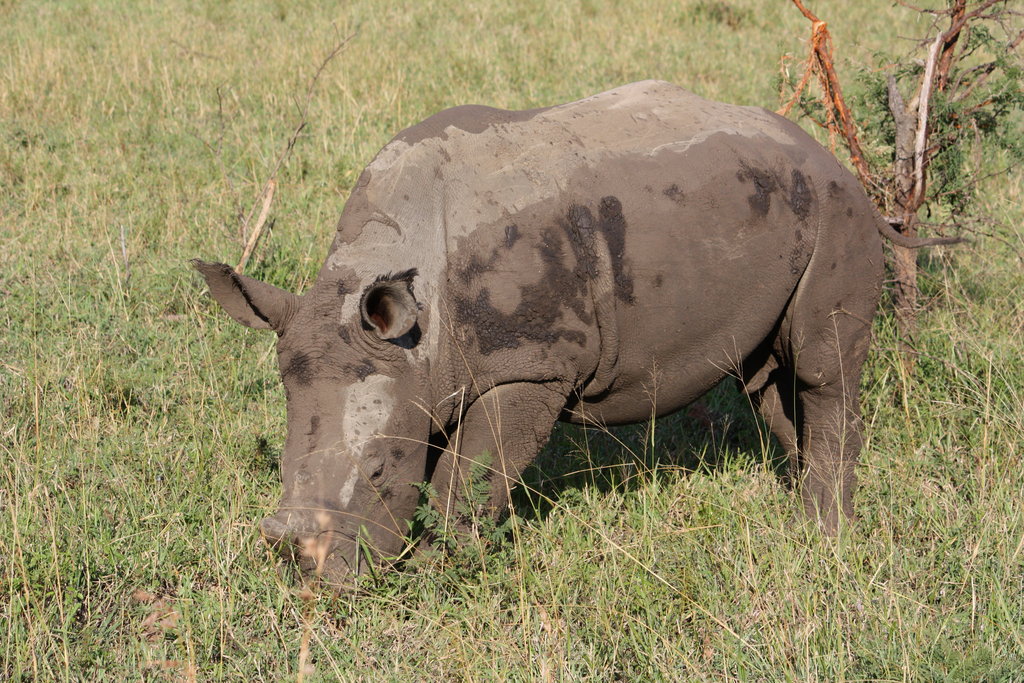 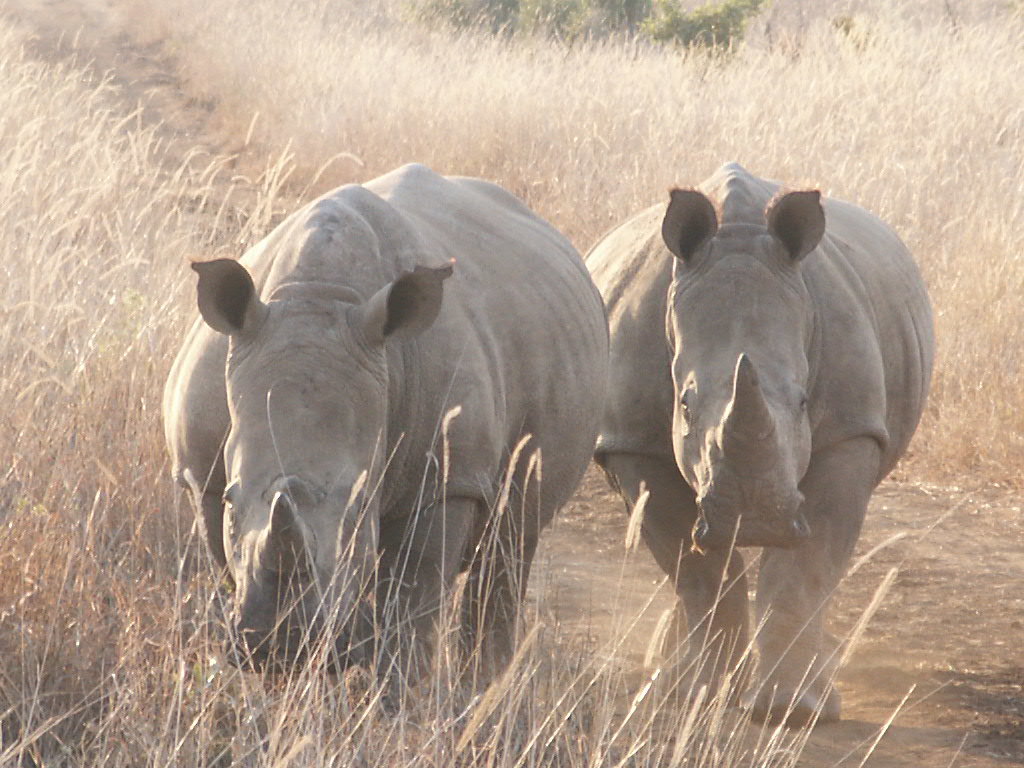 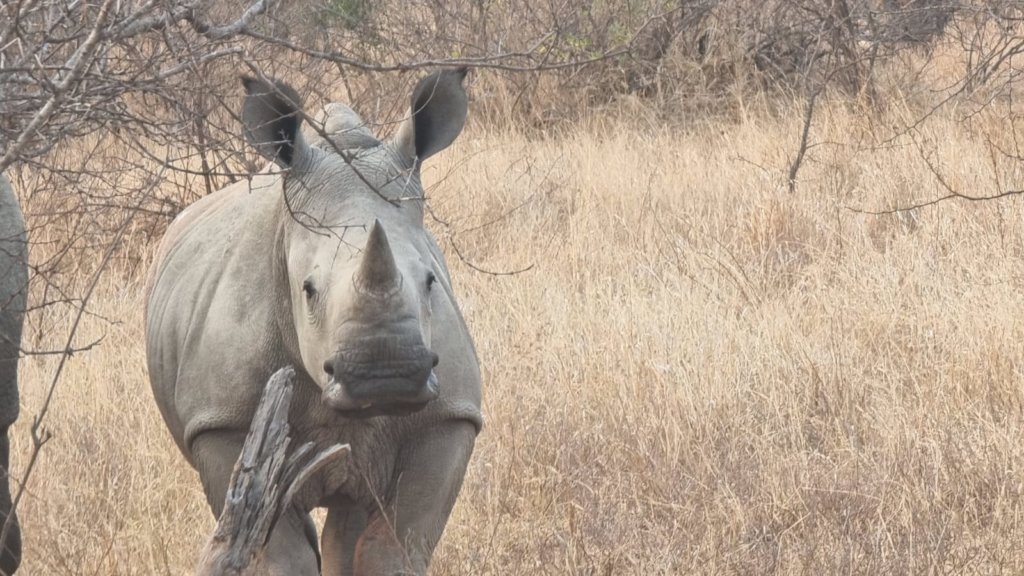 Fact The Black Rhino is listed as critically endangered and the white are threatened. There is a belief that the horn of a Rhino will cure a number of illnesses but this has never been proven. Regardless horns are sold at a very high price making the illegal trade of sale highly attractive to poachers. These poachers will stop at nothing and easily kill hundreds of rhino's just to get the horn and sell on then illegal trade market. We need to act NOW

Rhino poaching is a devastating problem across both the public and private sectors. Everyday at least three rhino are poached in South Africa predominately due to lack of resources and intelligence. We are fighting a war with criminal masterminds who are forever 2 steps ahead of the protectors on the ground. The financial incentive to rhino poachers combined with very high unemployment figures in rural communities, mean that poachers will force entry into these reserves to get a shot at a Rhino.

This project has multiple elements to it; 1. Closed Rhino Rehab Centre - Our centre is closed to public because we really do reintroduce them into the wild and allowing too much human interaction can prevent this. 2. Anti poaching - we use K9's, retired racehorses to help with reserve perimeter patrols to help keep the reserves safe from poachers (this also save on fuel) 3. Emergency Response to poacher alarms 4. Community Outreach - engaging children to be ambassadors for us in the community

We have already seen a huge success in this project with a decline in successful attacks but the attempts are still happening. We hope to provide awareness and education to breakdown this illegal trade and ensure the rhinos do not die out.

Project Leader:
Tyrone Bennett
London, London United Kingdom
$65,409 raised of $100,000 goal
You last donated to this project on
1,300 donations
$34,591 to go
* Amounts in US Dollars
Donate Now
Donate once
Donate monthly
$25
USD
Will cover the cost of food for our new K9 that controls perimeter fencing
›
$50
USD
Will fund the cost of food for 1 week for our retired racehorse that now patrols the reserves daily
›
$125
USD
Will purchase a handheld radio for 1 ranger
›
$180
USD
Will fund the cost to send 1 class out on a game drive for the first time to learn about the issues on their door steps
›
$1,500
USD
Will fund a highly confidential operation to remove horns from a rhino and protect their life
›
$25,000
USD
Will fund our rescue and rehabilitation centre for 12 months
›

GlobalGiving
Guarantee
Donate https://www.globalgiving.org/dy/cart/view/gg.html?cmd=addItem&projid=14141&rf=microdata&frequency=ONCE&amount=25
Please Note
WARNING: Javascript is currently disabled or is not available in your browser. GlobalGiving makes extensive use of Javascript and will not function properly with Javascript disabled. Please enable Javascript and refresh this page.