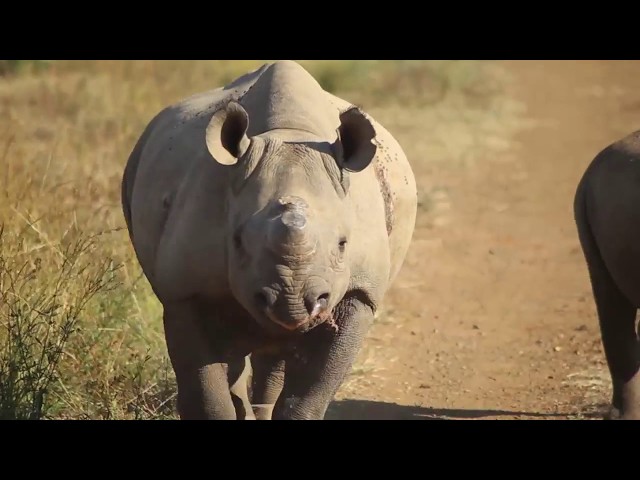 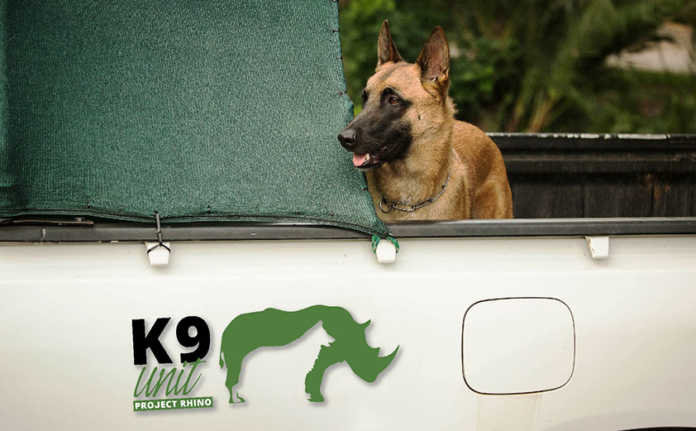 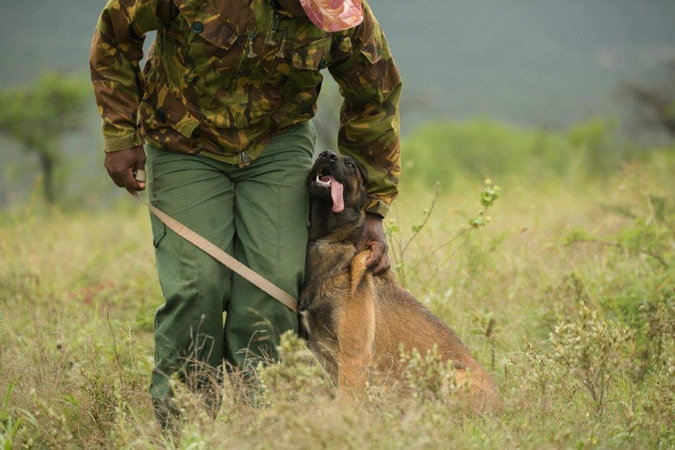 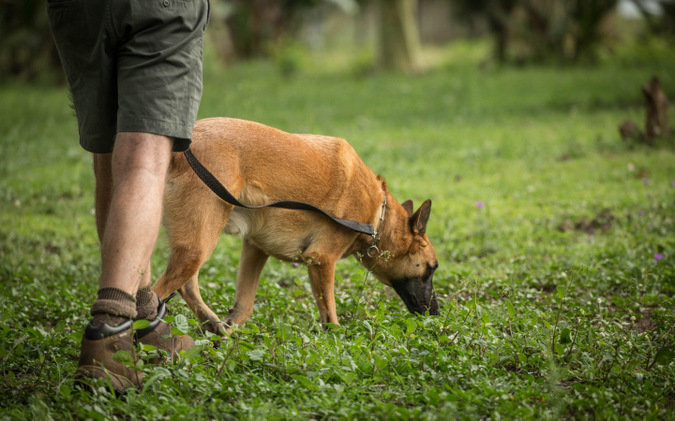 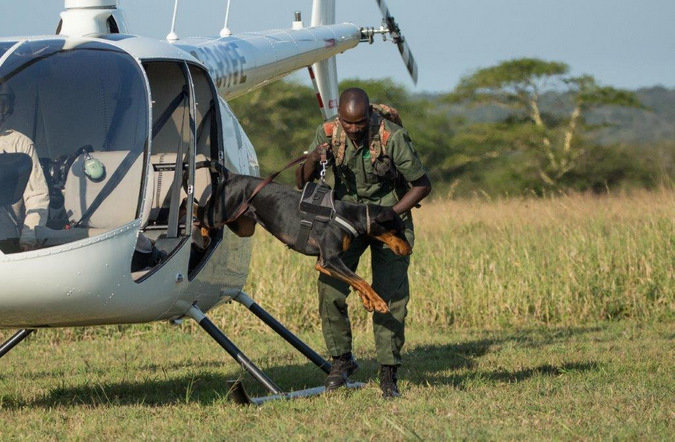 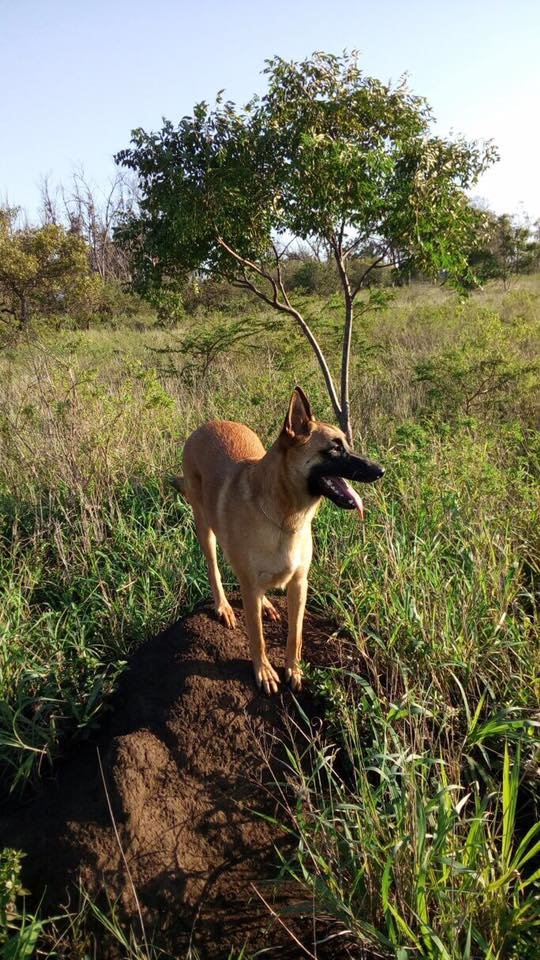 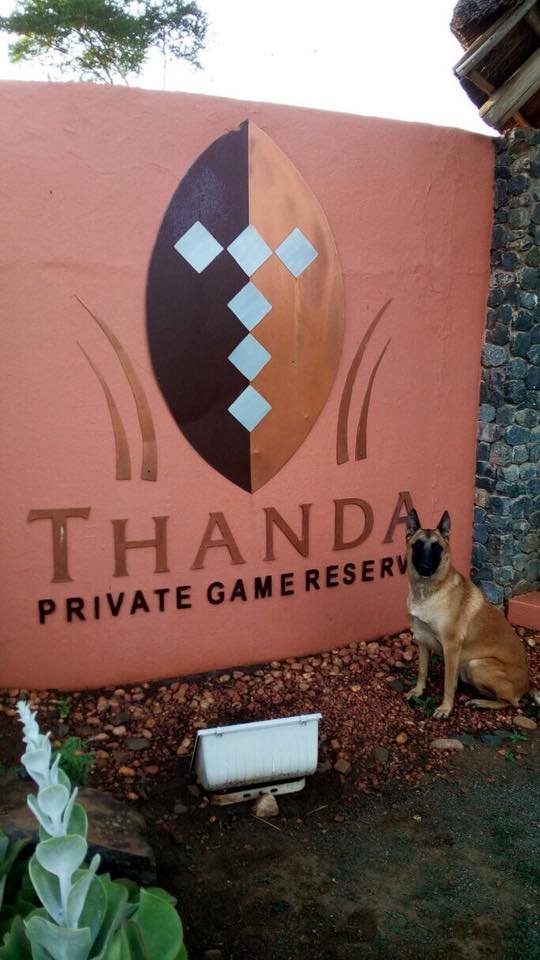 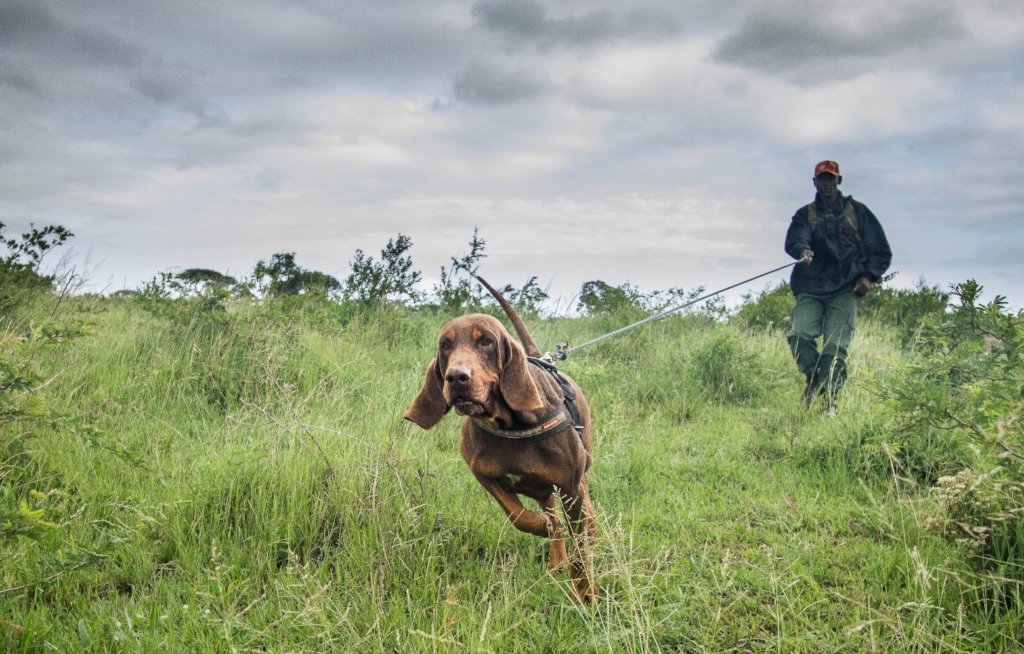 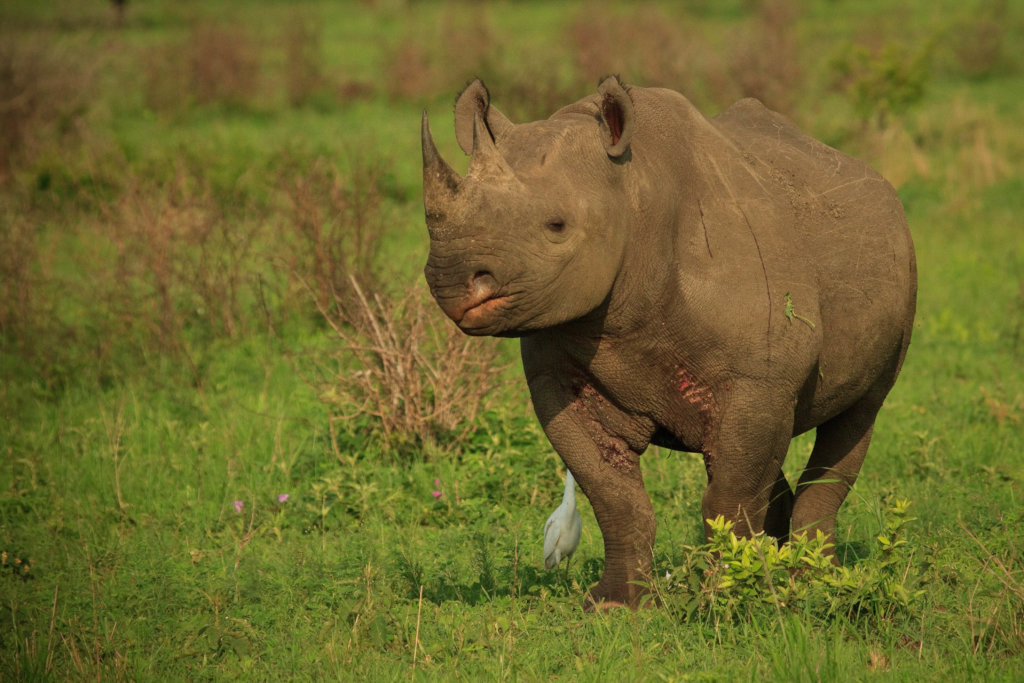 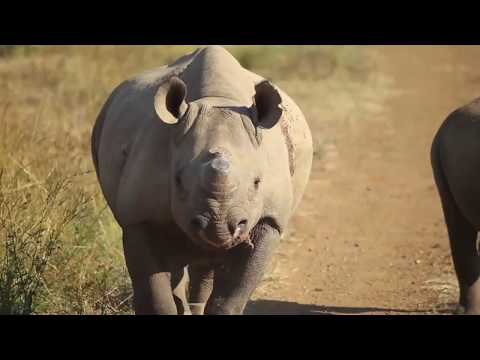 The greatest threat today to two of South Africa's most iconic species - the Black and White Rhino - come in the form of furtive raids by poachers armed with high-calibre rifles, night-vision equipment, getaway vehicles and backed by a vast, well-funded international criminal network. With their superior sense of smell, hearing and unique physical capabilities, well trained canines are a valuable supplement to law enforcement and a critical tool in combatting this war against rhino poaching.

There has been a staggering increase in rhino poaching in South Africa in the last decade. Current levels continue to rise, and the tipping point, in which more rhino are being poached than are being born, is fast approaching. Our brave rangers and anti-poaching dogs experience severe conditions in the African bush whilst trying to combat incursions. Their needs are many, and finding funding to support their activities remains a constant challenge.

Working dogs are used worldwide in the fields of conservation and law enforcement as they can perceive the smallest concentrations of odours and have a highly-evolved ability to discriminate between scents. Dogs can detect hidden contraband such as arms and ammunition, as well as wildlife and their derivatives. Tracking dogs are increasingly being used to aid in locating vital forensic information and suspects, which in turn contributes to their successful arrest and prosecution.

In less than six months, our K9 anti-poaching unit has proven to be efficient in the detection of wildlife products, arms and ammunition and the tracking and location of suspects. The tasks performed by the unit will also contribute towards the successful arrest and conviction of perpetrators in the event of wildlife crime and serve as a visual deterrent, ultimately reducing the number of rhino and other wildlife species being illegally hunted.

Donating through GlobalGiving is safe, secure, and easy with many payment options to choose from. View other ways to donate
African Conservation Trust has earned this recognition on GlobalGiving:

GlobalGiving
Guarantee
Donate https://www.globalgiving.org/dy/cart/view/gg.html?cmd=addItem&projid=34530&rf=microdata&frequency=ONCE&amount=25
Please Note
WARNING: Javascript is currently disabled or is not available in your browser. GlobalGiving makes extensive use of Javascript and will not function properly with Javascript disabled. Please enable Javascript and refresh this page.