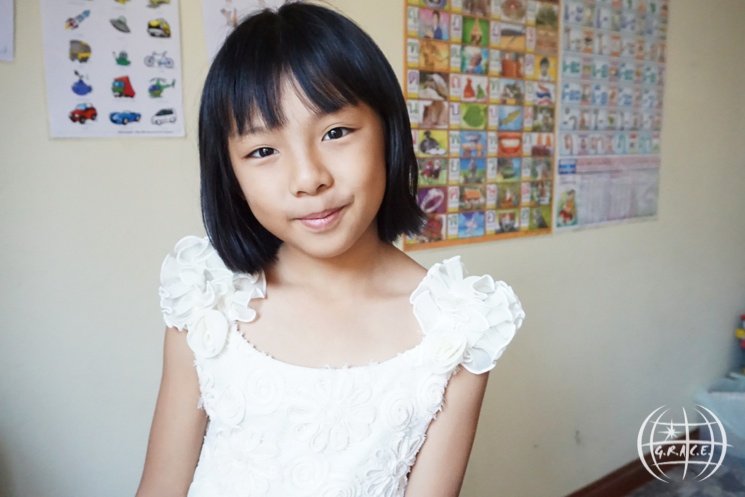 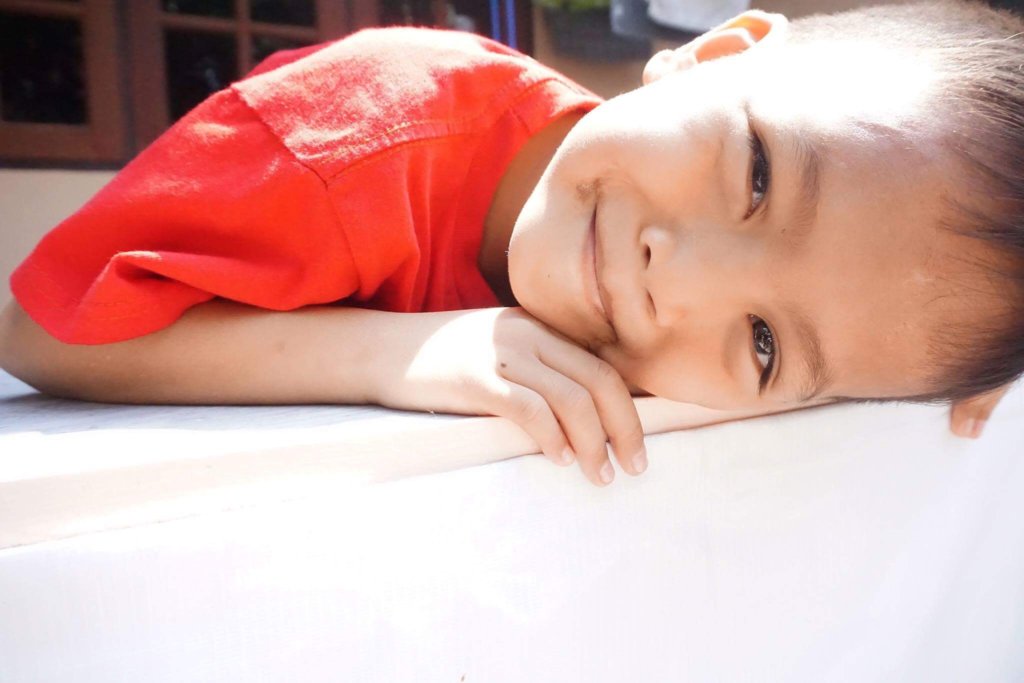 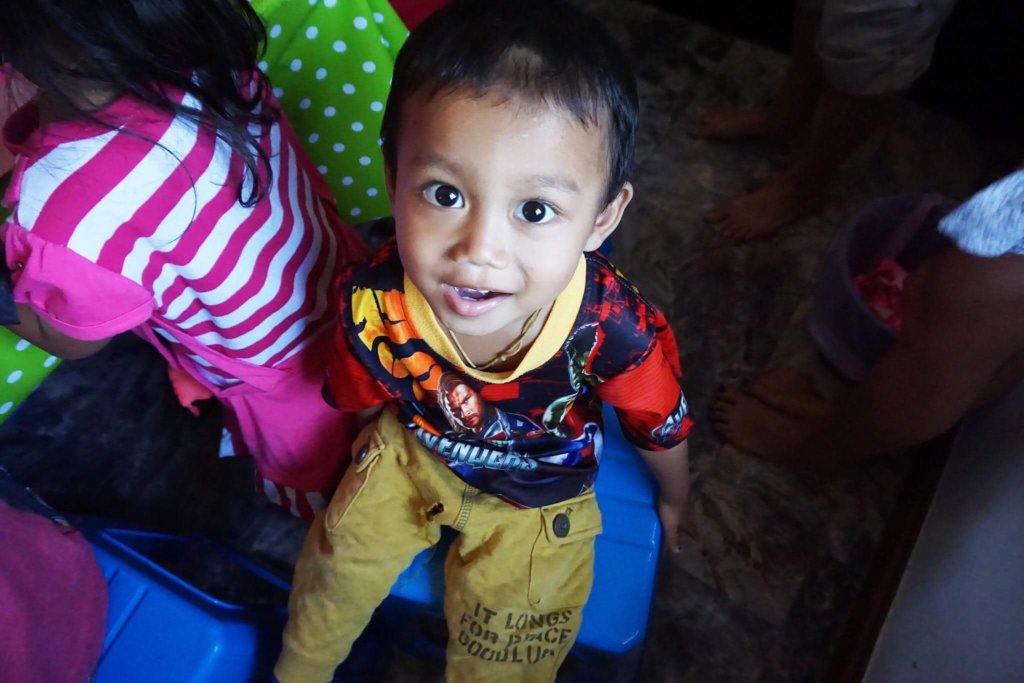 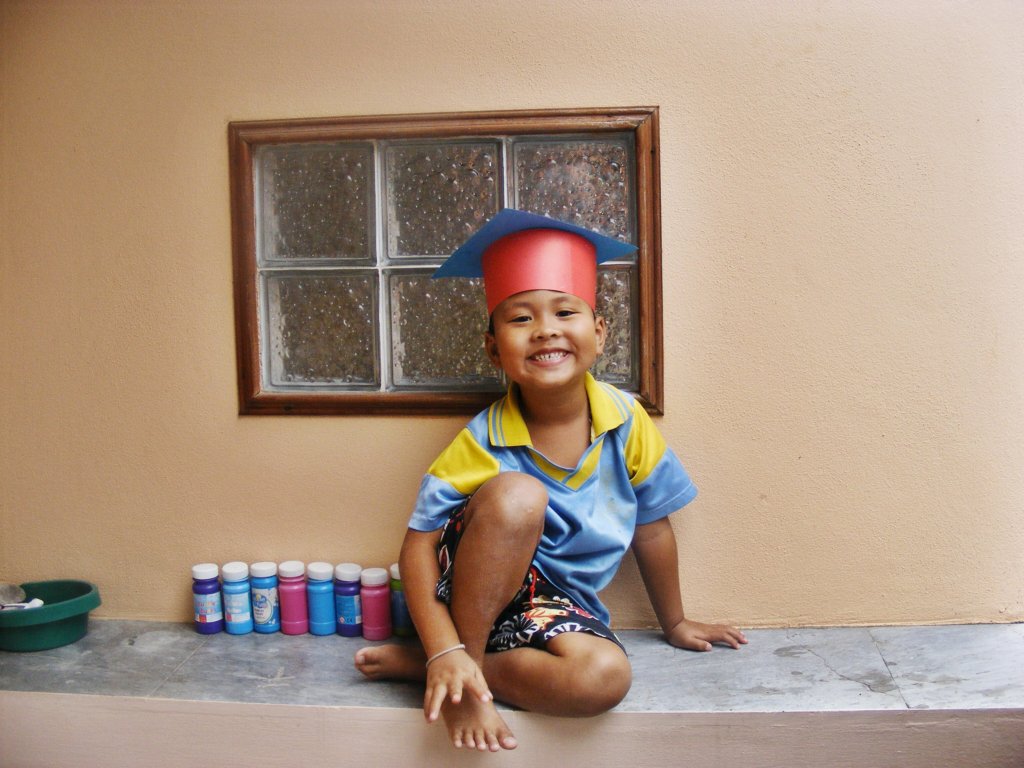 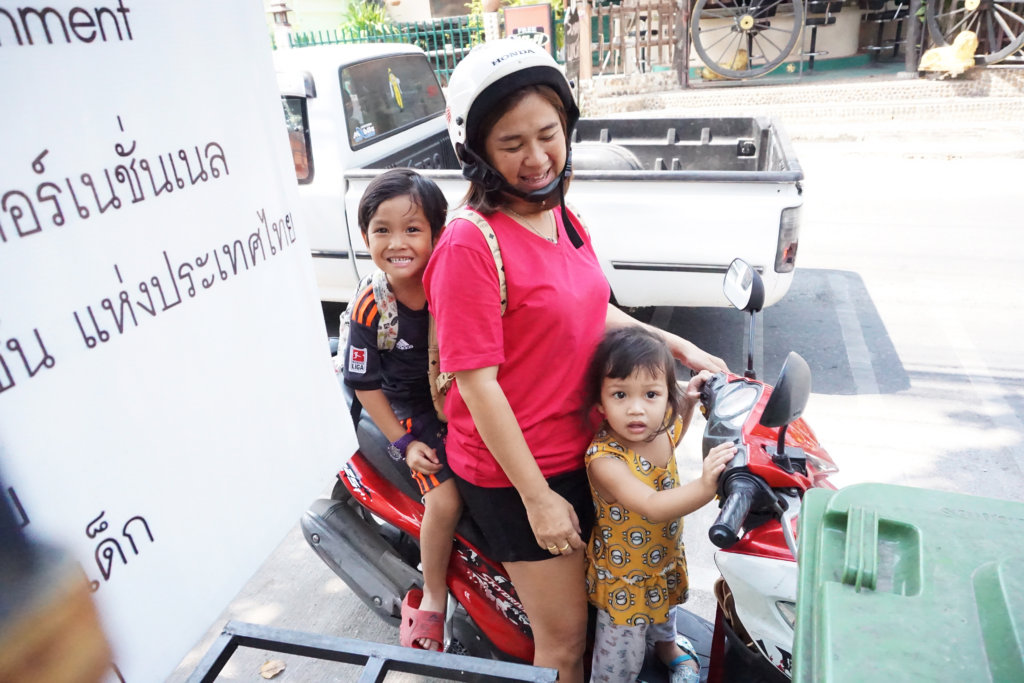 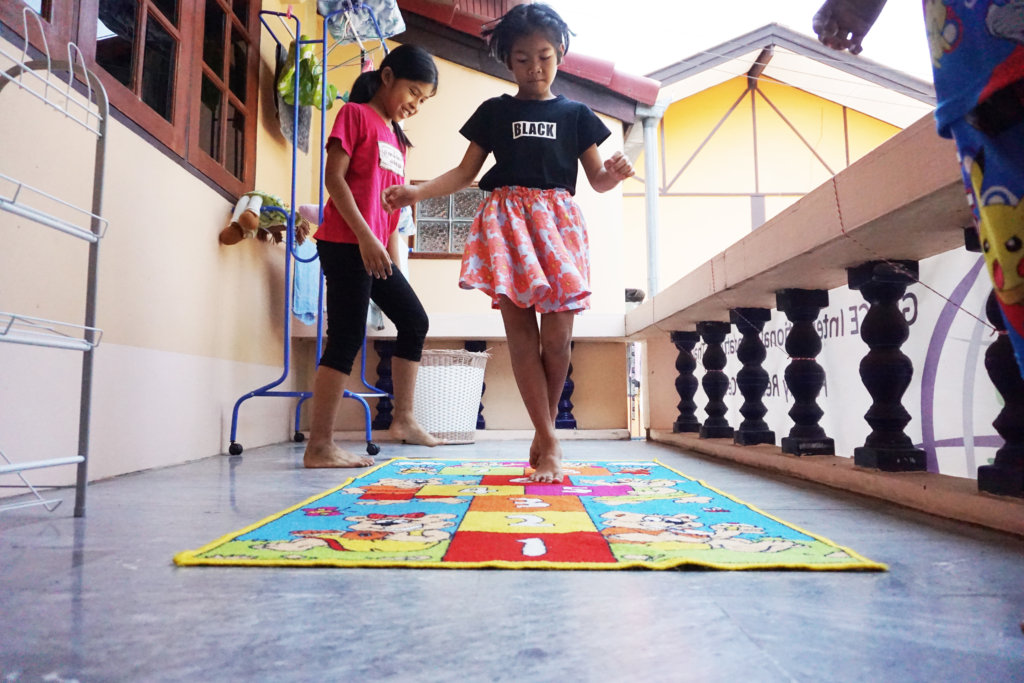 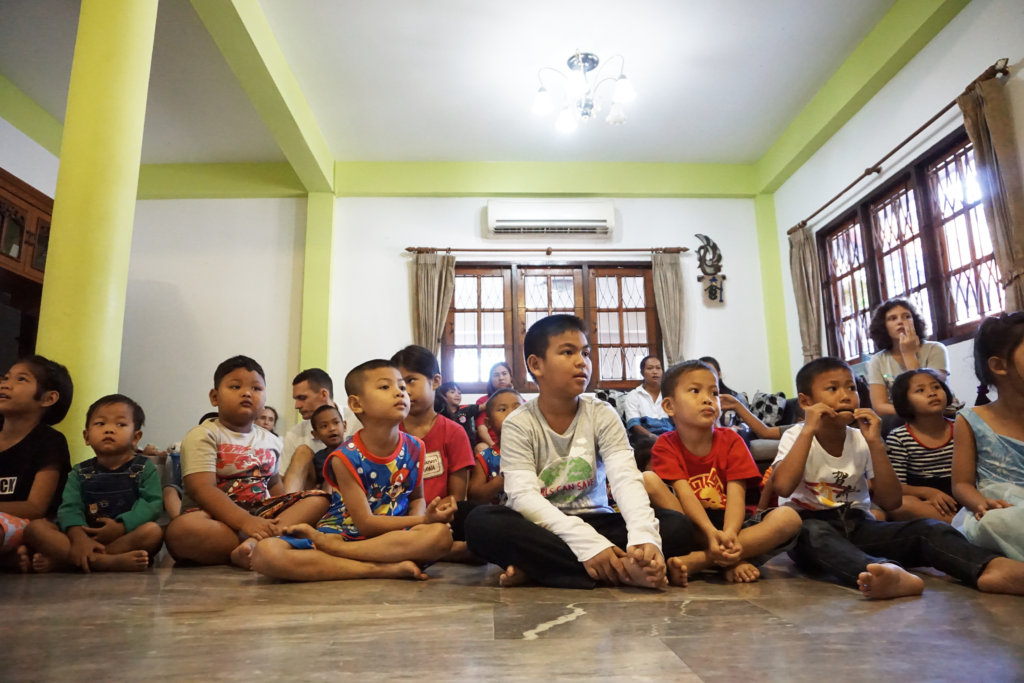 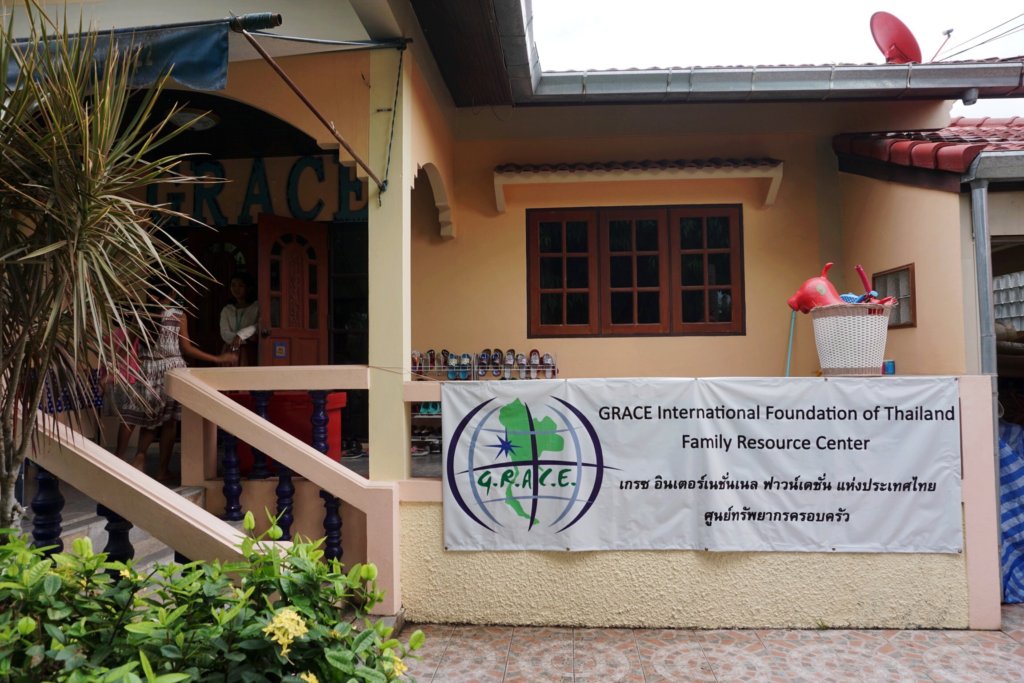 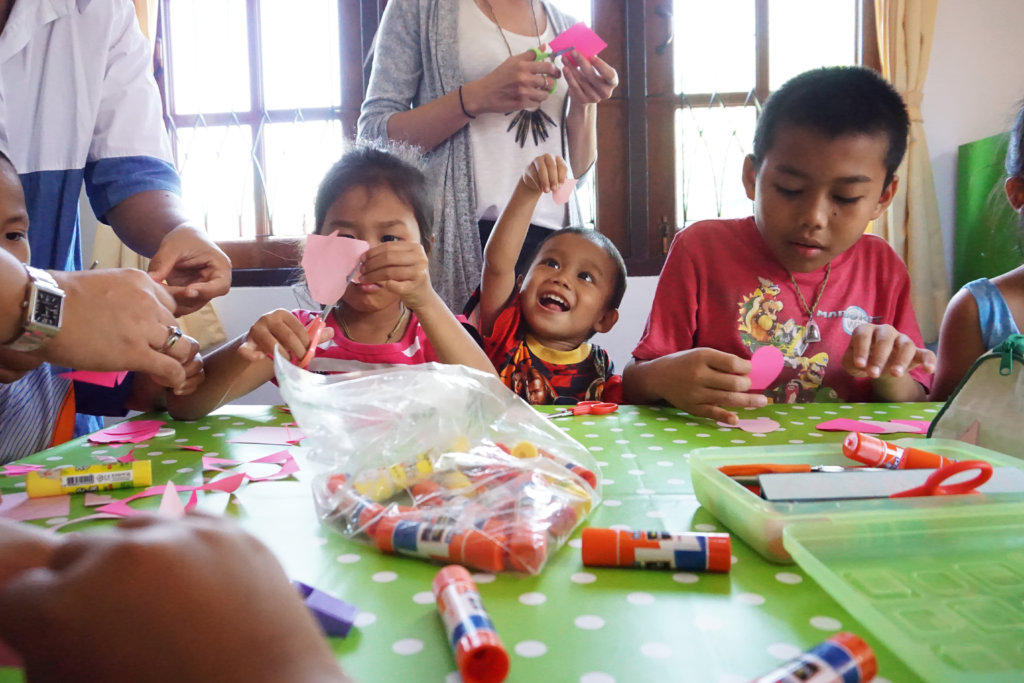 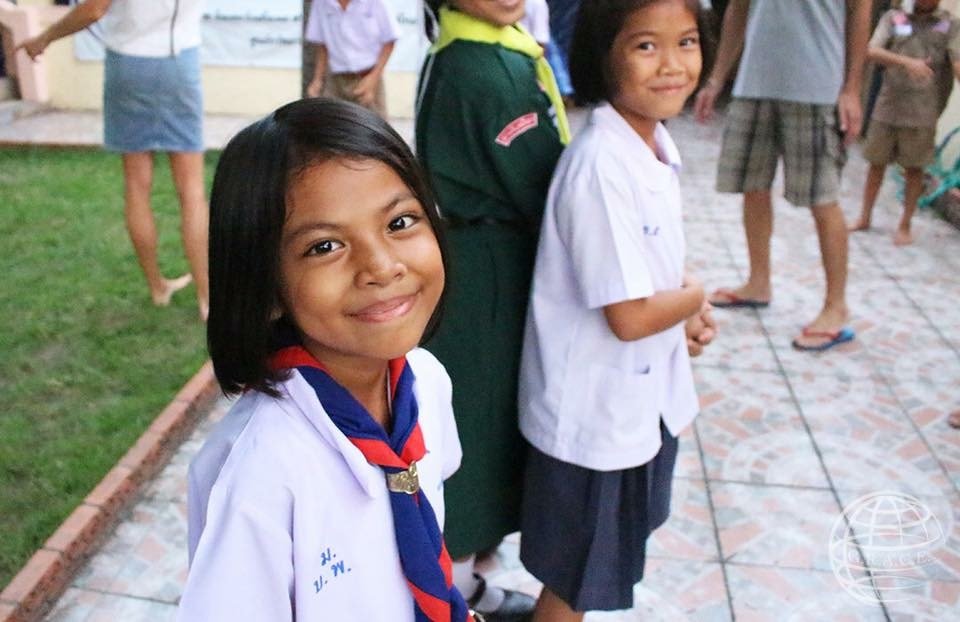 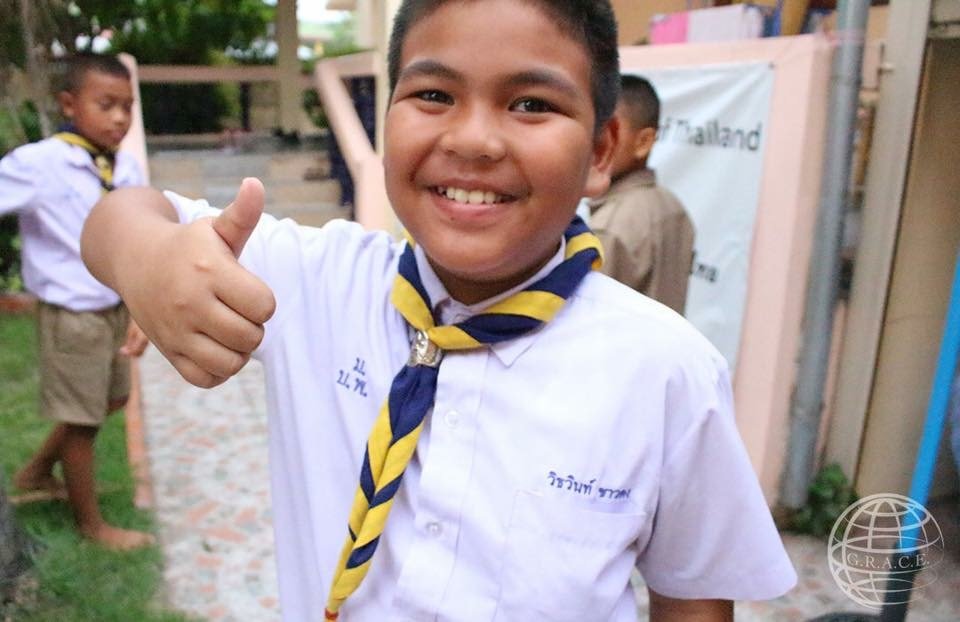 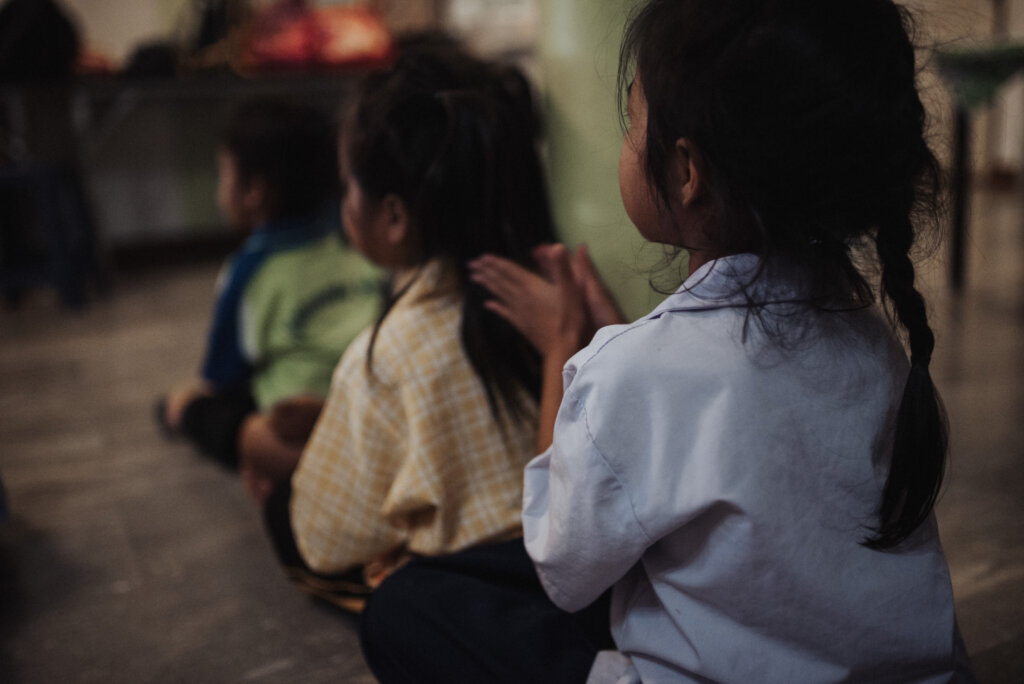 Group Time during After School Program

Our goal is to prevent trafficking of children. Occasionally, a child enters into our after school and day camp program in need of protection from their predators.

For these and those whom will need advocacy in the future, your generosity ensures hope.

Project Leader:
Angie Sullivan
Cofounder, Global Relief Association for Crises & Emergencies, Inc (USA & Thailand)
Cartersville, GA United States
$17,275 raised of $173,100 goal
You last donated to this project on
344 donations
$155,825 to go
* Amounts in US Dollars
Donate Now
Donate once
Donate monthly
$10
USD
will provide rice, cooking oil, oyster & fish sauces for a family of 4 for one month
›
$25
USD
can provide nutritional snacks for 50 children
›
$50
USD
will provide transportation for 30 children to the after school program each week
›
$60
USD
will provide daycare for 1 preschool child for an entire month
›
$100
USD
will provide educational, nutritional and wellness support for two children for an entire month
›
$250
USD
provides shuttle costs for transporting children from schools to FRC for afterschool programs
›
$850
USD
will provide a safe environment for the Family Resource Center for one month
›
$1,000
USD
can provide salary for three native Thai staff at the family resource center
›

Donating through GlobalGiving is safe, secure, and easy with many payment options to choose from. View other ways to donate
Global Relief Association for Crises & Emergencies, Inc. has earned this recognition on GlobalGiving:

GlobalGiving
Guarantee
Donate https://www.globalgiving.org/dy/cart/view/gg.html?cmd=addItem&projid=28056&rf=microdata&frequency=ONCE&amount=25
Please Note
WARNING: Javascript is currently disabled or is not available in your browser. GlobalGiving makes extensive use of Javascript and will not function properly with Javascript disabled. Please enable Javascript and refresh this page.