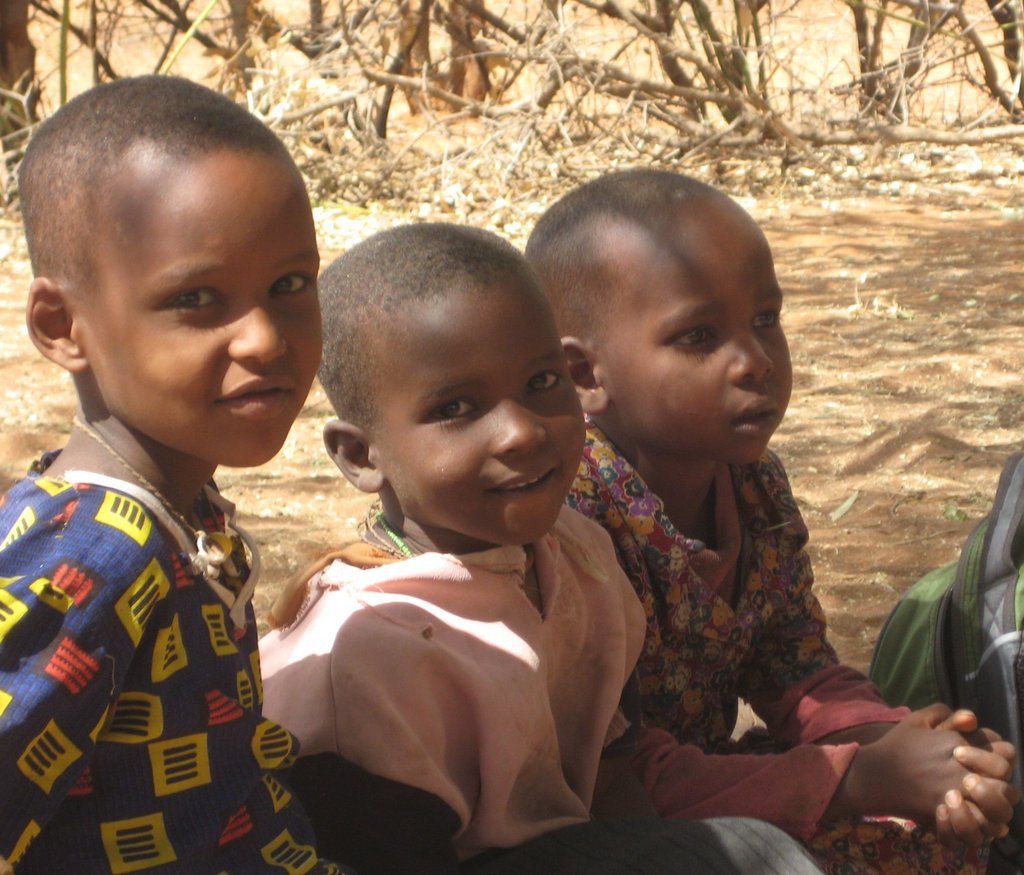 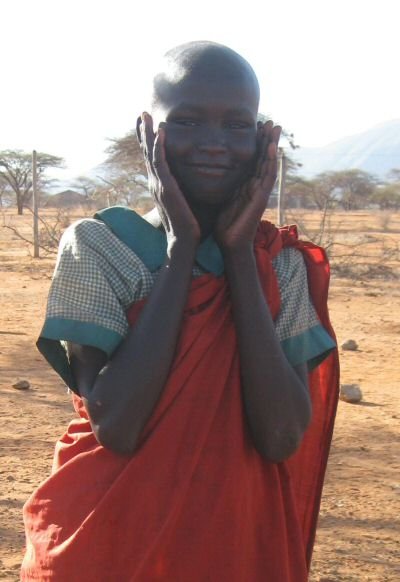 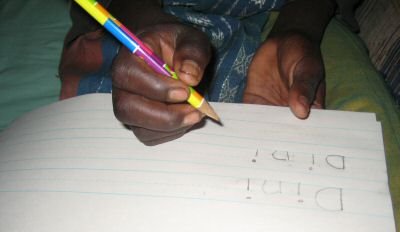 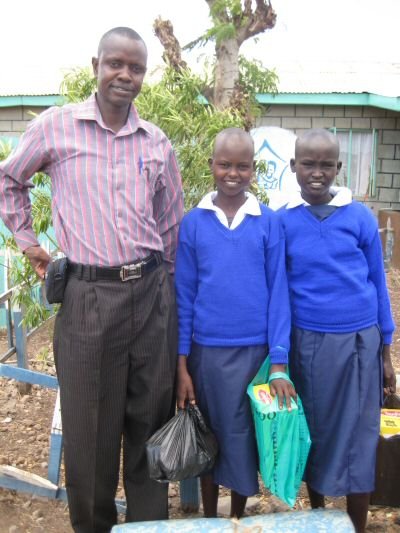 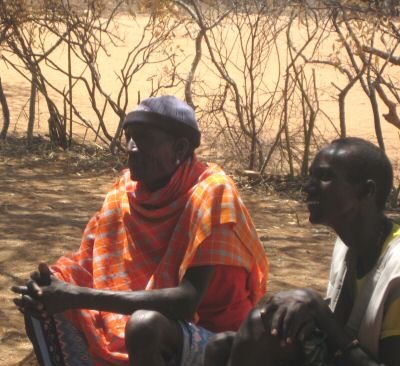 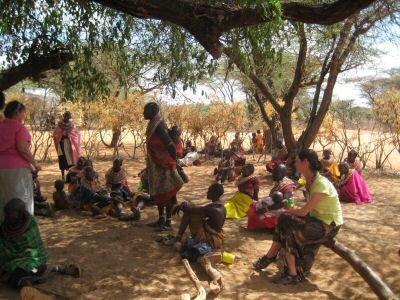 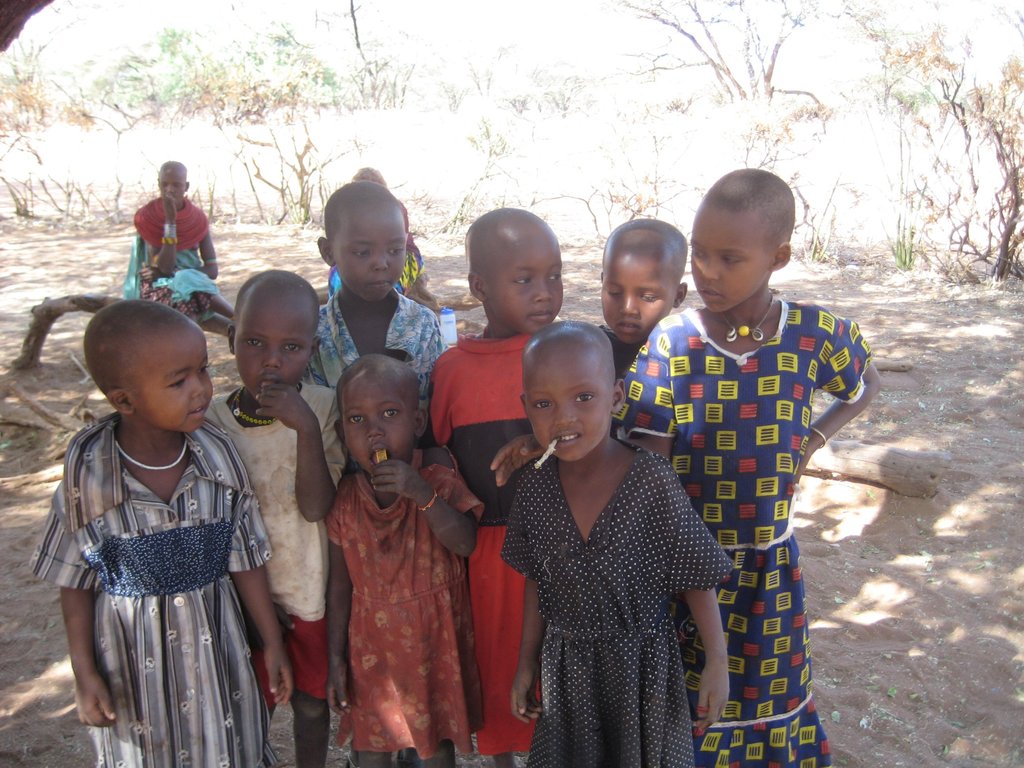 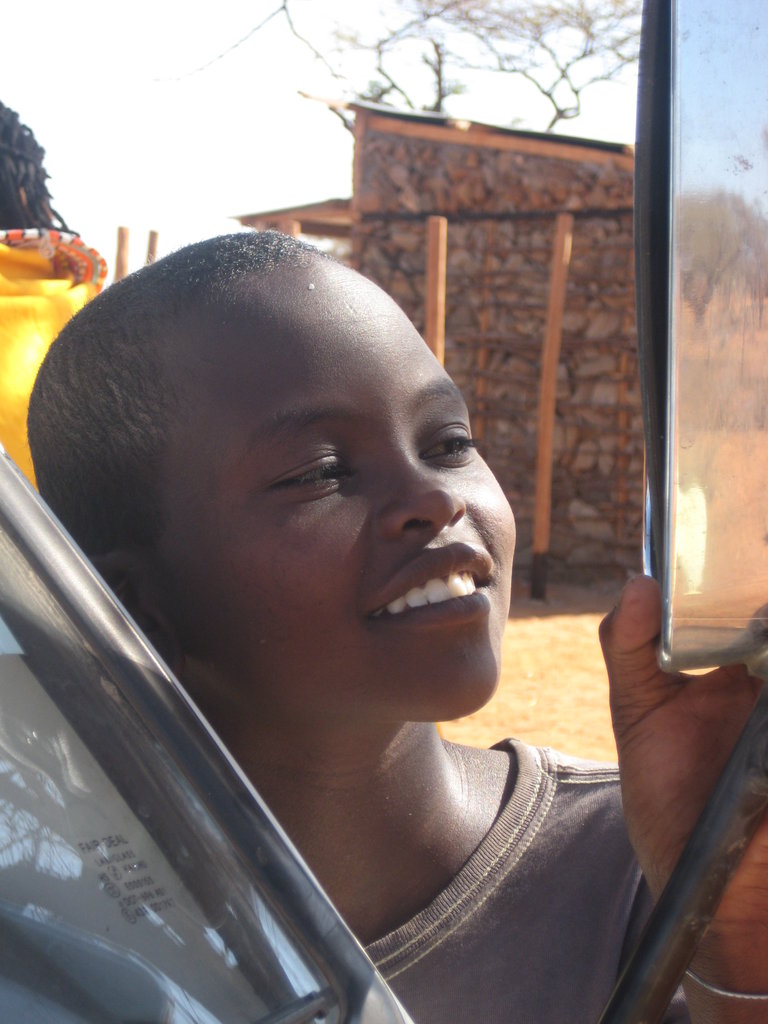 ELIZA finishes primary school!!  this may not seem like such a wonderful announcement but for pastoralist girls it is a major milestone!  Eliza is one of the girls we sponsor for her boarding fees at Kipsing Primary. Most Samburu girls live with the constant fear of being taken from school for FGM and early marriage. To finish primary school is an enormous milestone!

As the Kenyan teachers are on strike, she has not yet received any invitations to attend secondary school. The principal of Kipsing Primary School is present on site at the school and is working to convince the parents of the girls who completed primary school to allow them to continue and finish High School. We also plan to continue support for Eliza into high school. It is donors like you that make this possible. Without you Eliza would have been forced to drop from school and marry early. THANK YOU.

The Rescue Center and Site of the Academy

Several years ago, Expanding Opportunities was seeking the best way to assist the girl child. We sought the input of successful Kenyan women. FGM, female genital mutilation, early forced marriage and girl child education topped the list.   Along with community members, it was decided that a rescue center was needed to ensure a safe place for girls to be while they were educated. Research, meetings, agreements and a location in a supportive community, and our new project to assist Pastoralist Girls was begun. We conducted a successful community education day, rescued girls and continued to add sponsored pastoralist girls but the funding journey for the rescue center was long, tiresome and unfruitful for quite a while. After a few years we were awarded a grant to build the center! The Community Based Organization signed the agreement and the work began. Many things had changed and people had moved forward in other directions. It wasn’t long before we discovered that the CBO would be unable to hold their part of the agreement so the construction plans were rapidly scaled down. A bit fearful to admit the changes in the agreement, they continued to hope we would change. The agreement stated they were to operate the Center after construction. They hoped we would operate the center. In the end the Center was built, not to completion but to a stage it could be occupied. Expanding Opportunities placed a woman in the center and one rescued girl and left it for the CBO to operate. They were unable to operate the center so the project, though still funding rescued girls, was not making proper use of the Center.

Expanding Opportunities learned a great deal from this stalled project. We continued to work in the community and kept lines of communication open.  Slowly all the members of the CBO understood what had happened and understood that we were still committed to the community and the girl child.

When a church asked that we build a school in memory of a parishioner, we explored three rural areas. The community where the Rescue Center is located pressed to be selected. Because of our ongoing relationship and their eagerness to have us, their community was selected.

We have both learned a great deal:

1. Agreements need to be clearly discussed with ALL individuals in a group to assure total understanding in as many language groups as represented.

2. Keep the lines of communication open always. State and restate what you can and cannot do clearly and often.

3. Misunderstandings are bound to come. Working across and through different languages, cultures, needs and dreams makes a rocky path. Keep your organizations’ mission in the forefront.

As they say in Kenya – “We must persevere.” 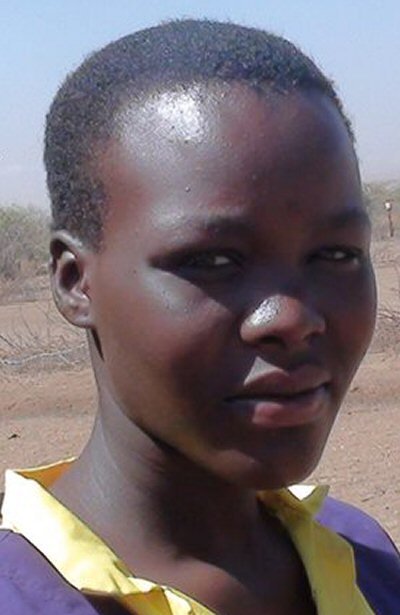 Meet Susan. She is a pastoralist girl, 16 years old and living with her grandmother. At 16 she is still in primary school due to t he pastoralist life style, family problems and poverty. She is very bright but has been in and out of school due to the lack of school fees. She is in Class eight and should be taking her final primary examinations, the Kenya Certificate of Primary Education, this year.

The headmaster of the primary school confirmed that she is indeed bright and needy and deserves assistance. He can allow her to attend school without a uniform but she has no serviceable home clothes either.

Thanks to donors like you Susan is now back in school with a new uniform and supplies.  She is grateful that she can continue her education, and have choices in her life. 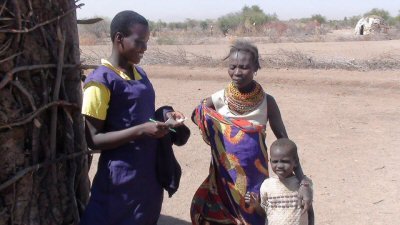 Susan and her Grandmother

Change is in the Wind

The site of the Gordon Clem Academy

Change is coming for the Ariemet Girl’s Center. Expanding Opportunities will be leaving the direct rescue operation to two other non profit organizations and building a School on the Ariemet site. The current rescue center will receive an addition and be used as a dormitory for rescued and other girls. The girls will receive protection, education and counseling. They will join other girls in education and along with them receive remedial and vocational education. We are very excited about this new development. We will continue to assist rescued and vulnerable girls in other areas with education and dormitory fees to help them remain in school protected from FGM and EFM. We trust donors will be pleased with this new direction as education is the power behind long term change for the girls.

Donations given through this project on Global Giving will be used exclusively for the education and other needs for girls in danger of FGM and EFM. 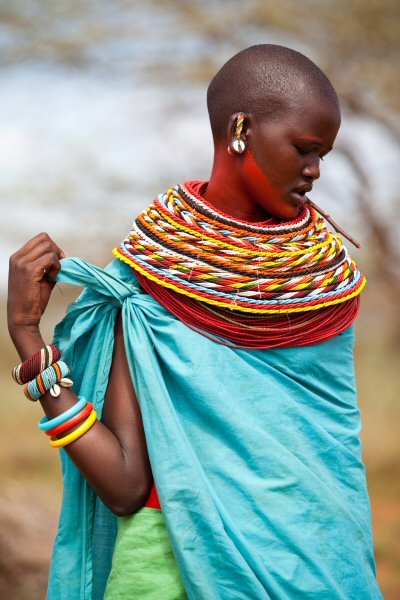 Expanding Opportunities has been working with girls in Kipsing Academy for a few years. The head teacher, Maina Kiboi, is a hardworking advocate for girl child education. He collaborates with local officials to rescue girls from FGM and Early Forced Marriage and place them in school.

This young girl, Teresa, was rescued by the chief and taken to Kipsing Academy to attend school. Maina sought a sponsor for her and Expanding Opportunities stepped in to assist. It is a joyous day when we can say, Maina, we have her covered. Thanks to your donations we are able to assist in these emergency situations and accept a new girl without hesitation.

Support another project run by Expanding Opportunities that needs your help, such as:

GlobalGiving
Guarantee
Donate https://www.globalgiving.org/dy/cart/view/gg.html?cmd=addItem&projid=7416&rf=microdata&frequency=ONCE&amount=25
Please Note
WARNING: Javascript is currently disabled or is not available in your browser. GlobalGiving makes extensive use of Javascript and will not function properly with Javascript disabled. Please enable Javascript and refresh this page.