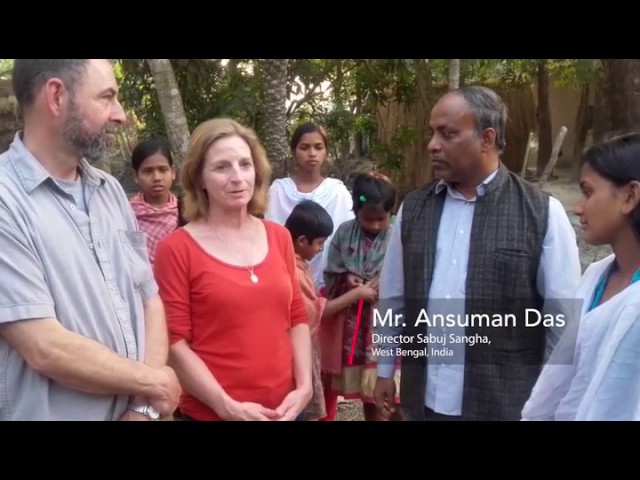 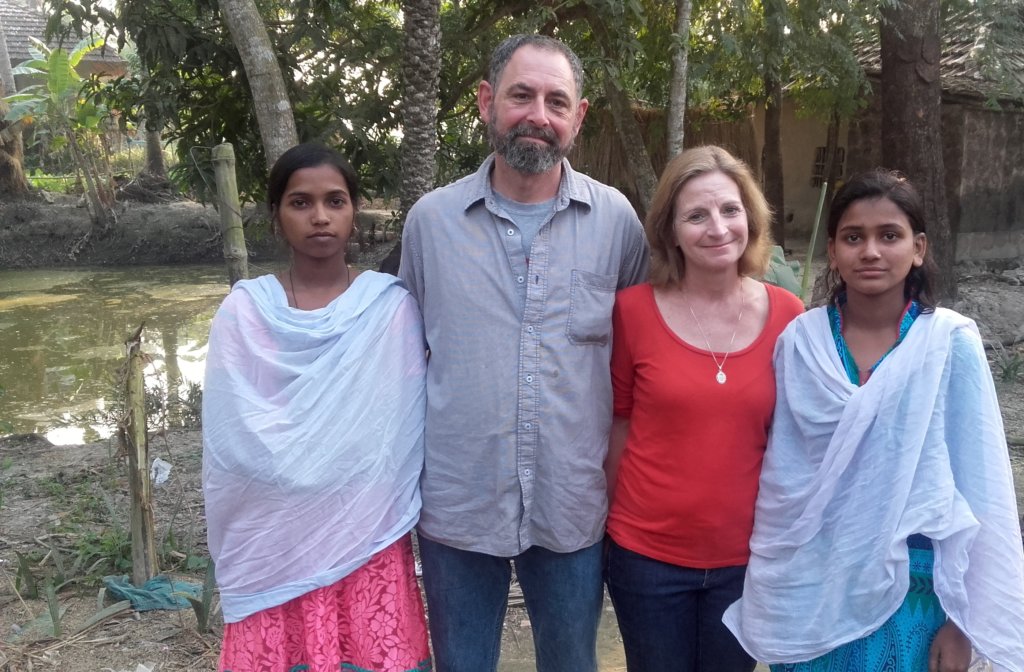 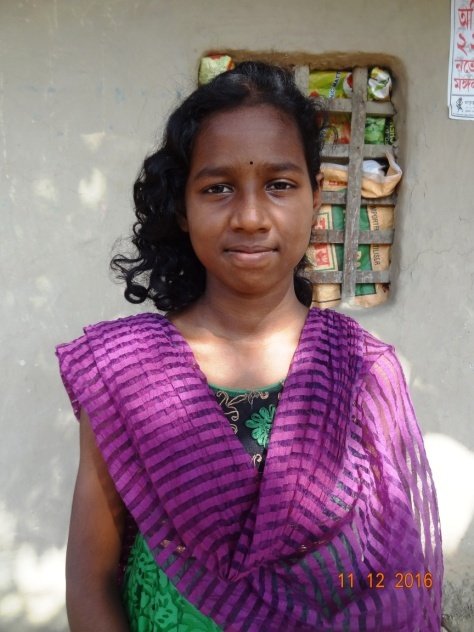 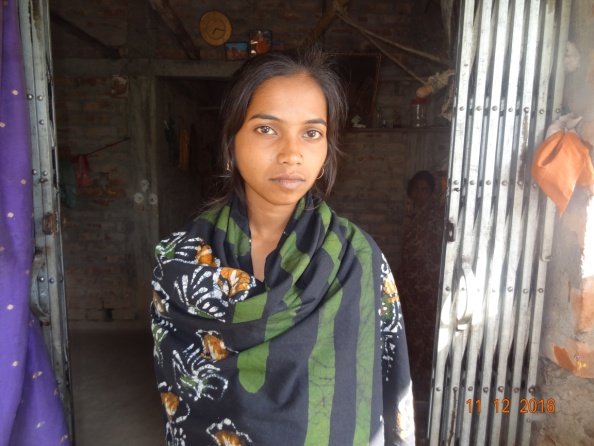 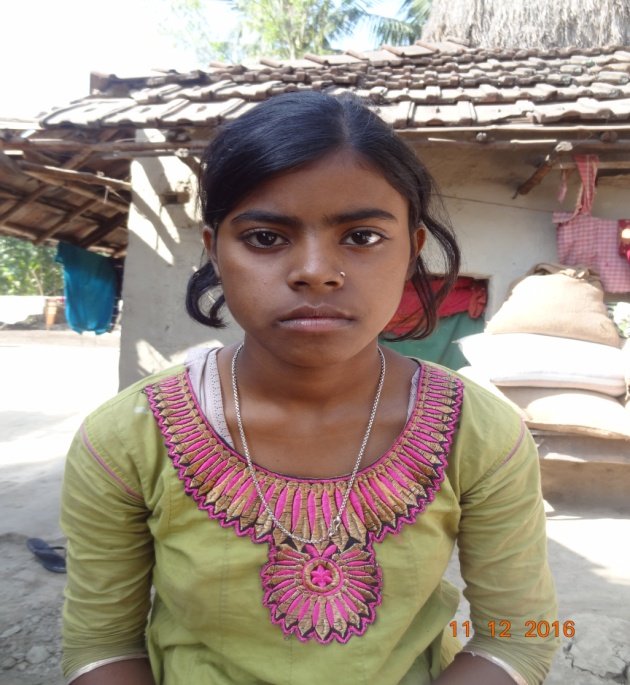 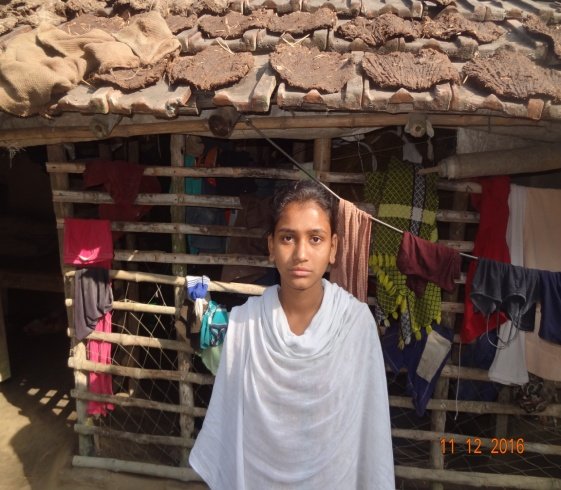 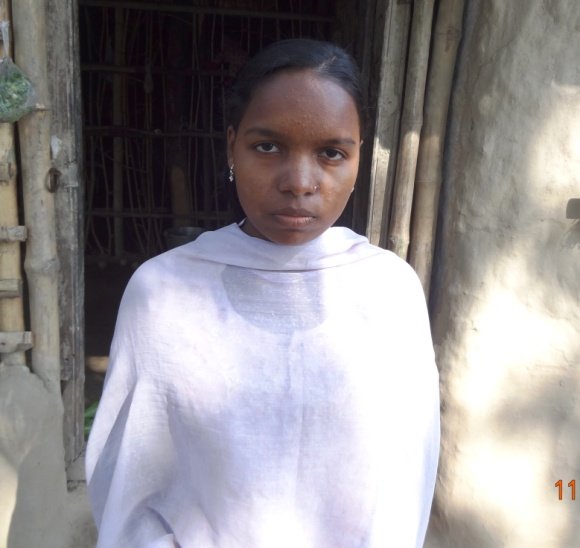 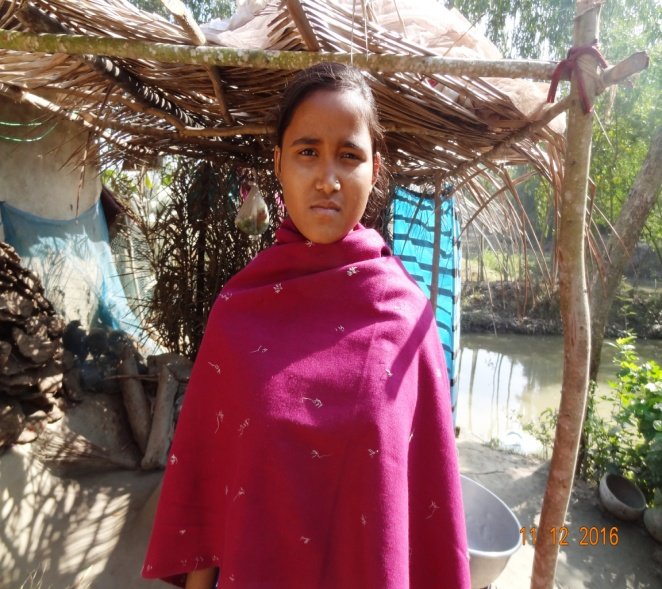 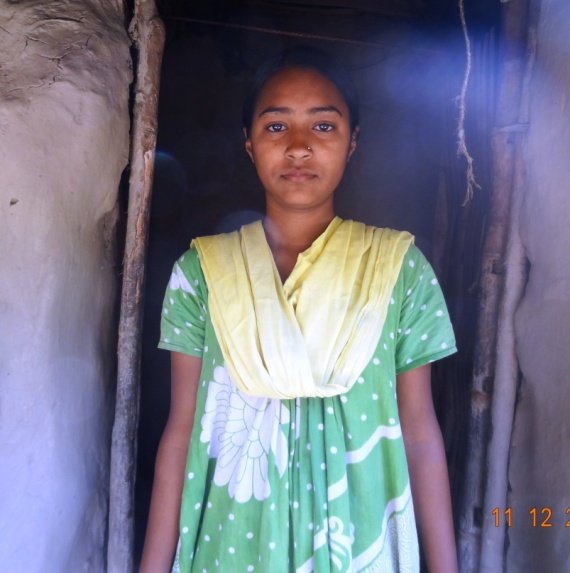 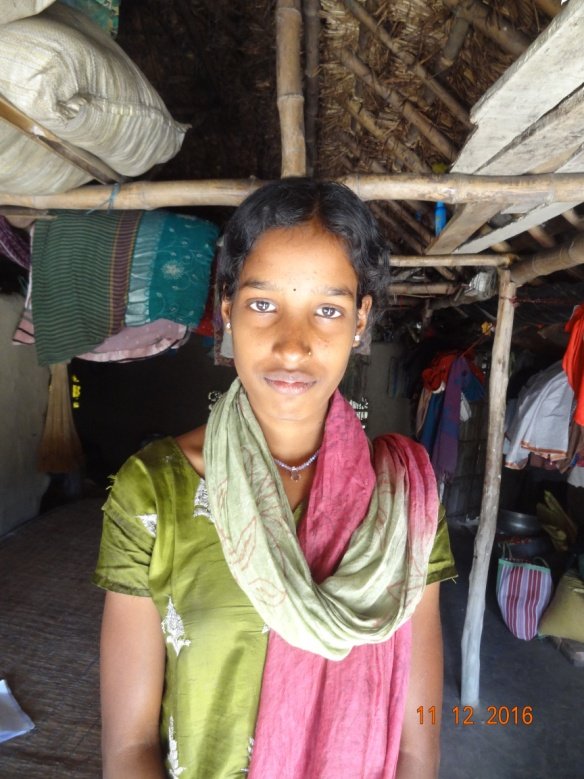 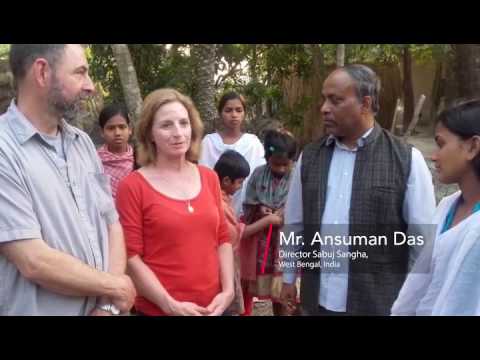 Most of the girl children of poor families can't continue their studies reaching adolescent stage, they become dropped out from the school, engage in domestic work; victim of child labour practice, &/or get married at early age even trafficked against lucrative offers by others. They very much neglected & deprived their basic rights & it's culturally accepted by generation after generation. In this situation we plans to support such vulnerable children to ensure retention in schools.

Most children are either not enrolled in formal education and those that are enrolled, often drop-out from the system. Adolescent girls in particular are more vulnerable to being trafficked and eventually in the sex trade. The girls are compelled to get into the trap of early marriage and then become the mother of two / three children in such an early age. As a result, they remain with poor health conditions and such vicious cycle goes on generation after generation.

Entire Sundarban region is very much prone to child labour, early marriage, trafficking & abuse and the children in most cases are deprived of their basic rights. In order to address those issues Sabuj Sangha plans to initiate effort to provide educational & motivational support to such vulnerable girl children in West Bengal. Sabuj Sangha will start with 2500 vulnerable girl children of 12 - 18 year's age group, and on successful intervention will plan to replicate to other areas.

Donating through GlobalGiving is safe, secure, and easy with many payment options to choose from. View other ways to donate
Sabuj Sangha has earned this recognition on GlobalGiving:

GlobalGiving
Guarantee
Donate https://www.globalgiving.org/dy/cart/view/gg.html?cmd=addItem&projid=26291&rf=microdata&frequency=ONCE&amount=25
Please Note
WARNING: Javascript is currently disabled or is not available in your browser. GlobalGiving makes extensive use of Javascript and will not function properly with Javascript disabled. Please enable Javascript and refresh this page.