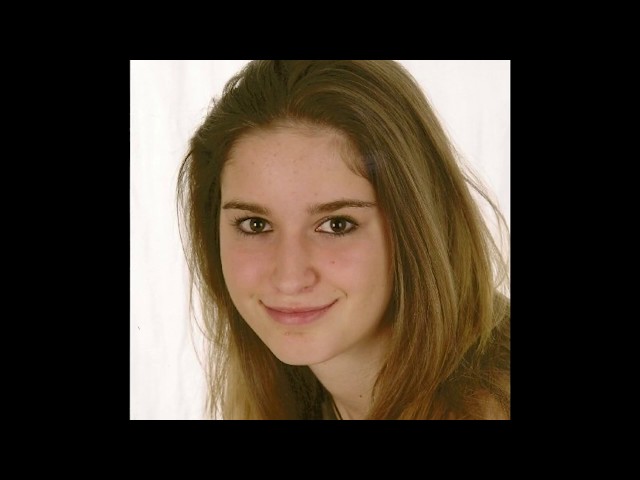 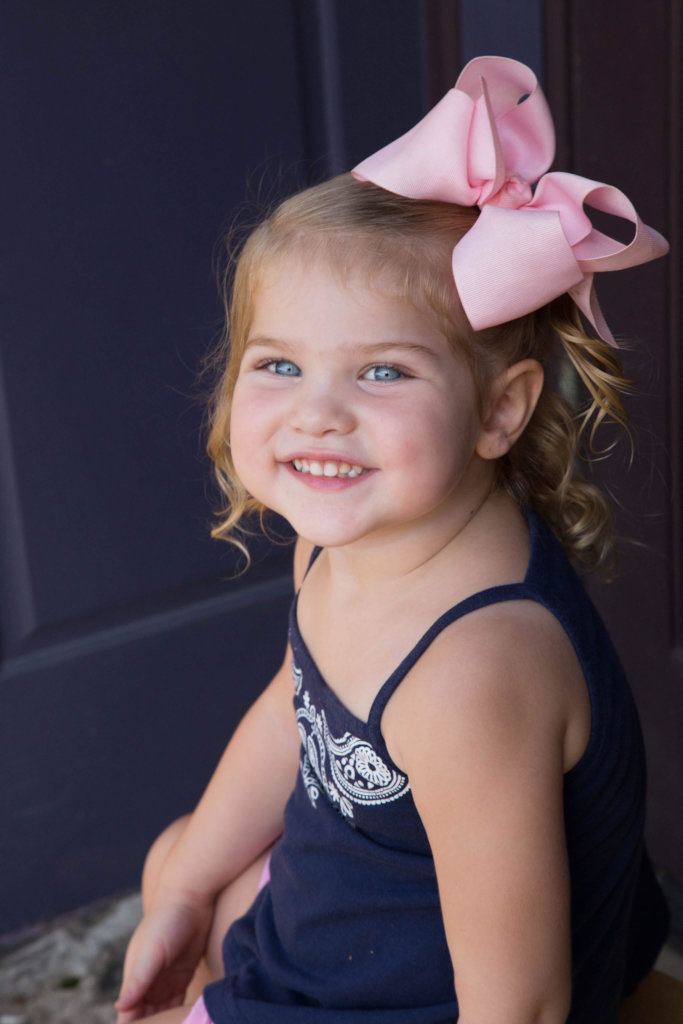 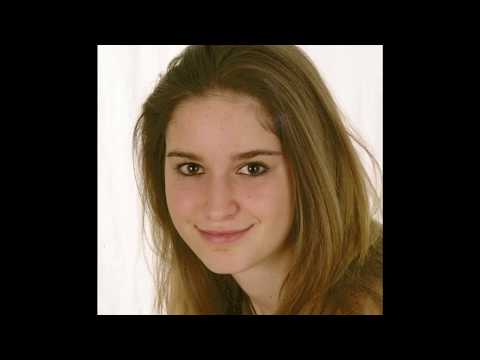 Epilepsy affects 1 in 26 Americans at some point in their lives, and an estimated 1/3 of epilepsy-related deaths are due to SUDEP (Sudden Unexpected Death in Epilepsy). With awareness, preventative measures can be taken. This project raises money for epilepsy movement monitors for individuals with epilepsy and their families so they can have the comfort of knowing their health will be monitored at all times. CHF has provided just under 1,000 life-saving movement monitors to families in need.

SUDEP (Sudden Unexpected Death in Epilepsy) is thought to cause over one third of deaths in children diagnosed with epilepsy. Despite being so common, most families, friends and teachers are not aware of the very real possibility of death for individuals living with epilepsy; thus, simple preventative measures are not taken. Due to the prevalence of epilepsy in the United States, the potential for SUDEP coupled with insufficient knowledge about its prevention affects us all.

Movement monitors can alert a parent or caregiver of a seizure and allow them an opportunity to administer life-saving measures if necessary. To date, CHF has provided 132 seizure-response dog grants and over 950 life-saving movement monitors that are not covered by insurance. We received 20-30 requests a week for help. Epilepsy affects over 3 million Americans of all ages - more than Muscular Dystrophy, Cerebral Palsy, Muscular Sclerosis and Parkinson's disease - combined.

This particular project will provide seizure patients with movement monitors in the coming year, decreasing the risk of each seizure and greatly increasing the likelihood of surviving a life-threatening episode for people living with epilepsy. This project will also raise awareness about SUDEP to encourage further support of individuals living with epilepsy, their families, and their communities. 50,000 Americans die from seizures and seizure-related causes every year in the United States.