by Time of Peace Foundation 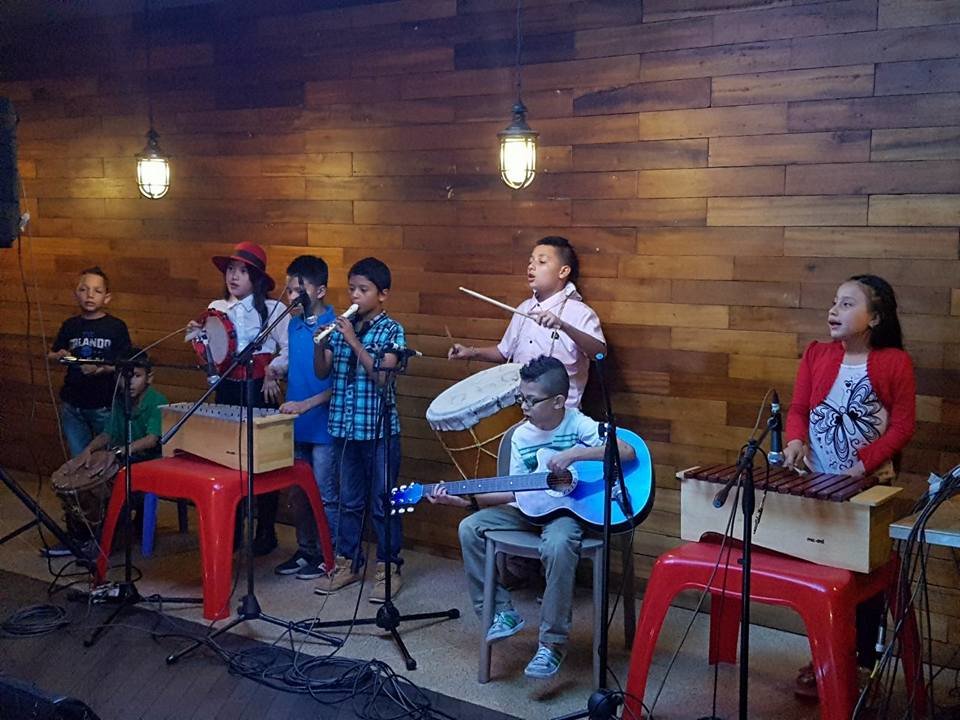 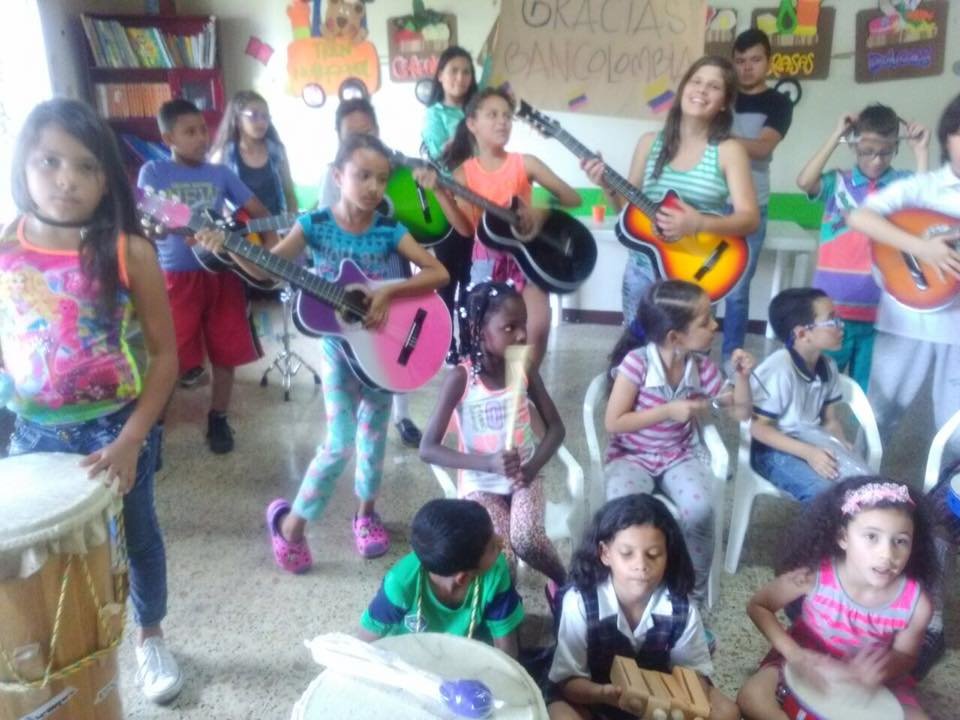 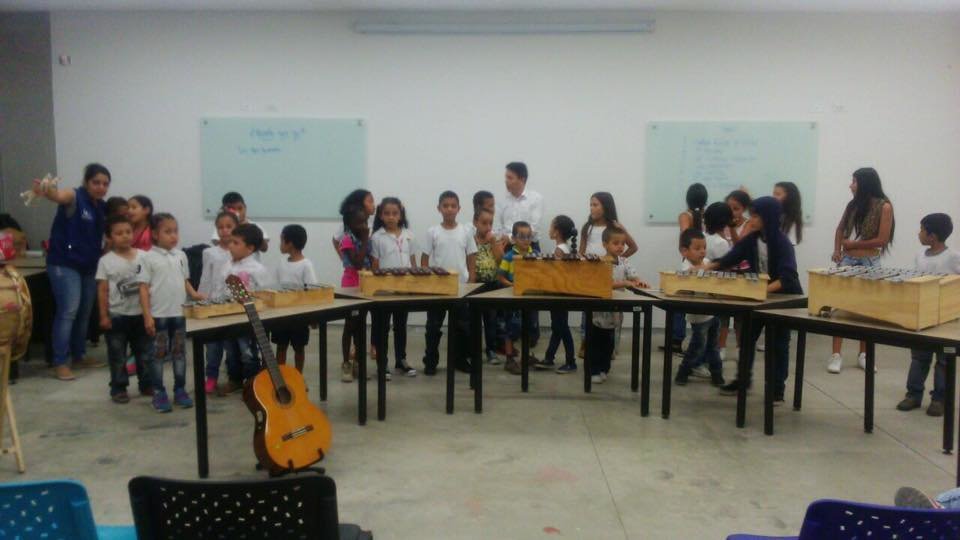 MUSIC FOR A BETTER FUTURE 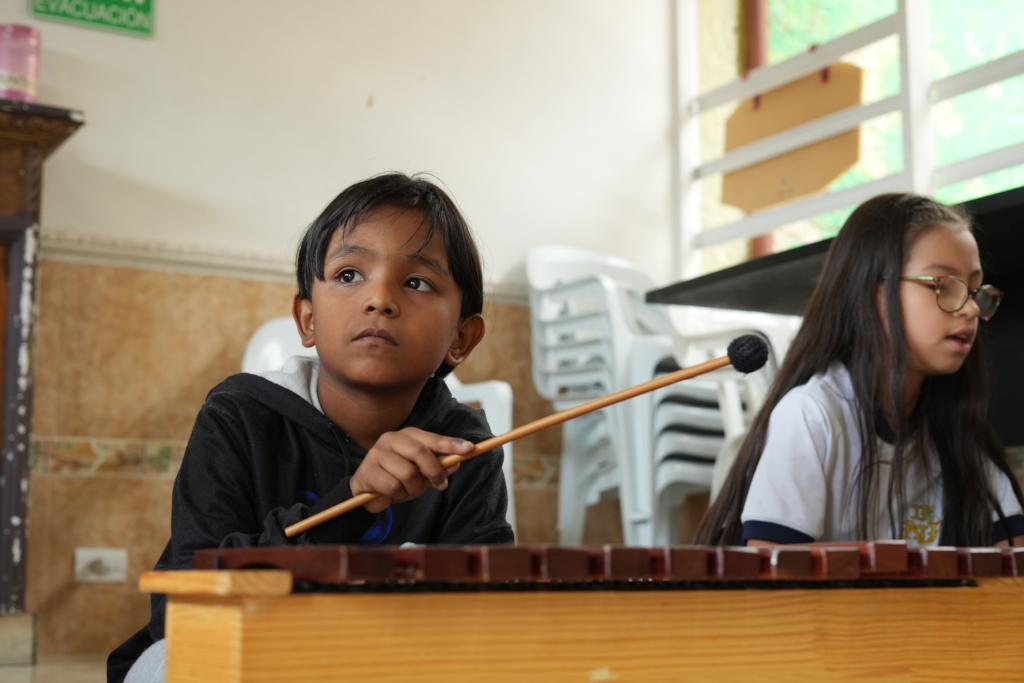 Our boys and girls are discovering and exercising all their harmonic, rhythmic and melodic skills
at the music classes they are taking in the Fundación Tiempo de Paz.

Both, Boston and San Javier Centers have been working together with the teachers who every
week strengthen children´s development in the skills needed to play the instrument set and
the recognition of basic music langue, among other things that allows a better projection of
each one of the several musical spaces.

Playing the flute, the percussion and the guitar are some of the instruments the children have
been playing and improving in their handling and sound, together with the values that are
taught such as punctuality, compromise and respect, are turning the classes into a healthy and
highly significant environment for their development and decision-making processes, who the
most of them live in tough environments.

There are many dreams and good decisions that are being created in the minds of the children
who are influenced through these musical spaces, because we know that, by choosing this
path, they hardly will be tangled into wrong steps that might destroy their life. 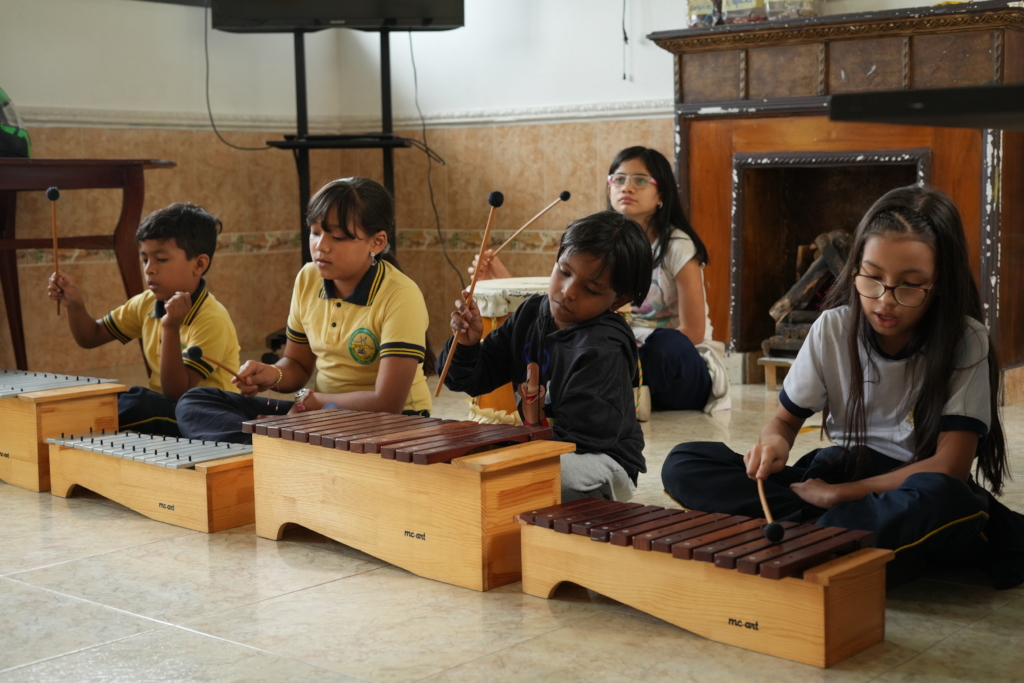 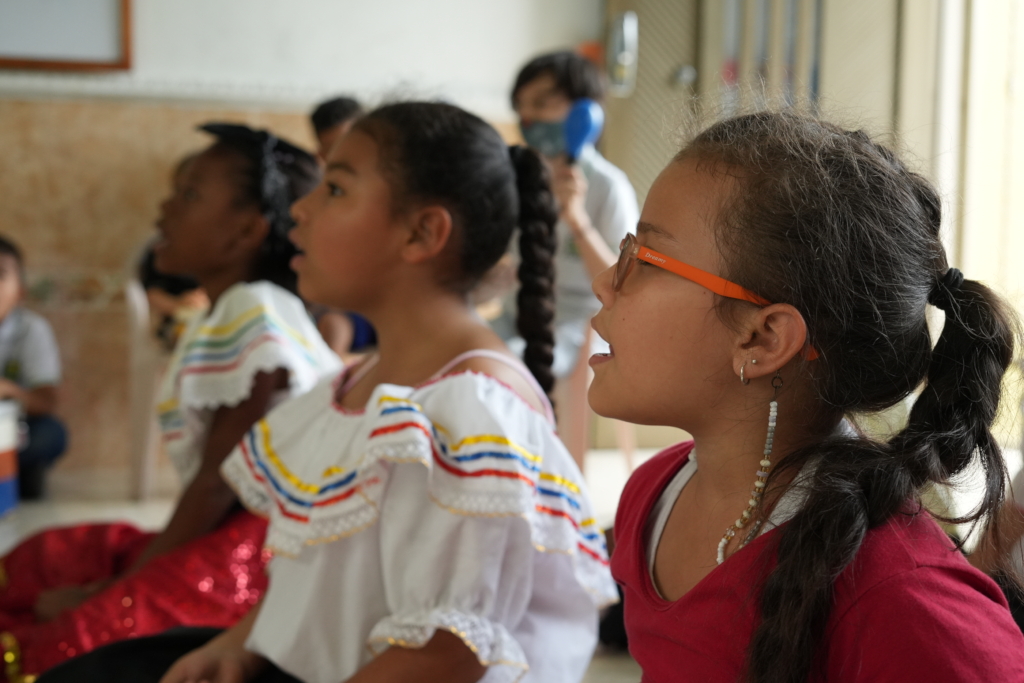 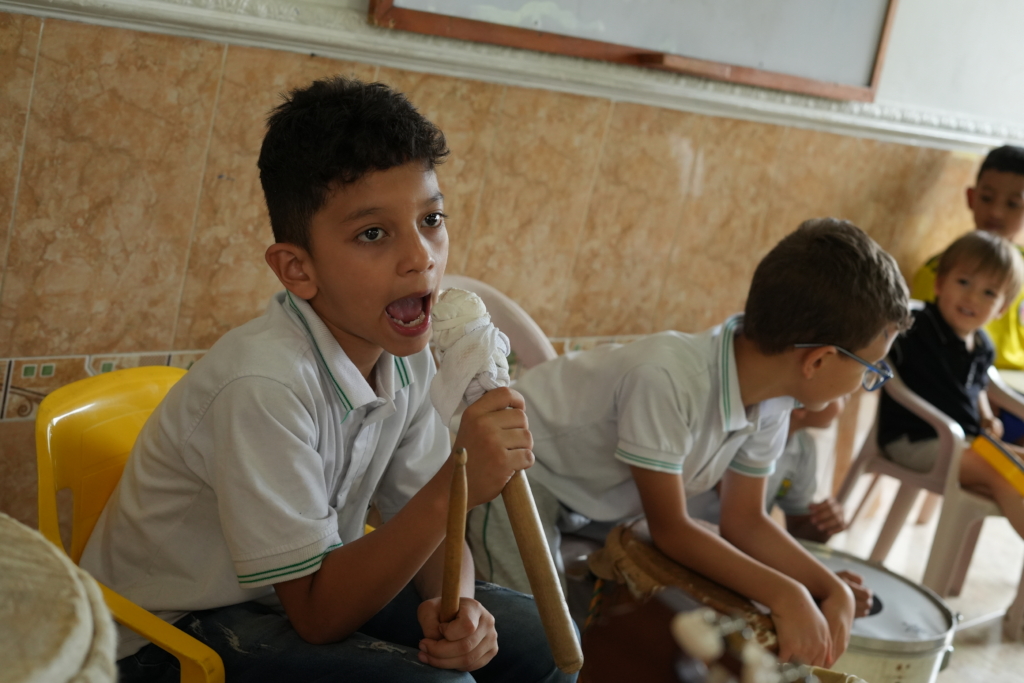 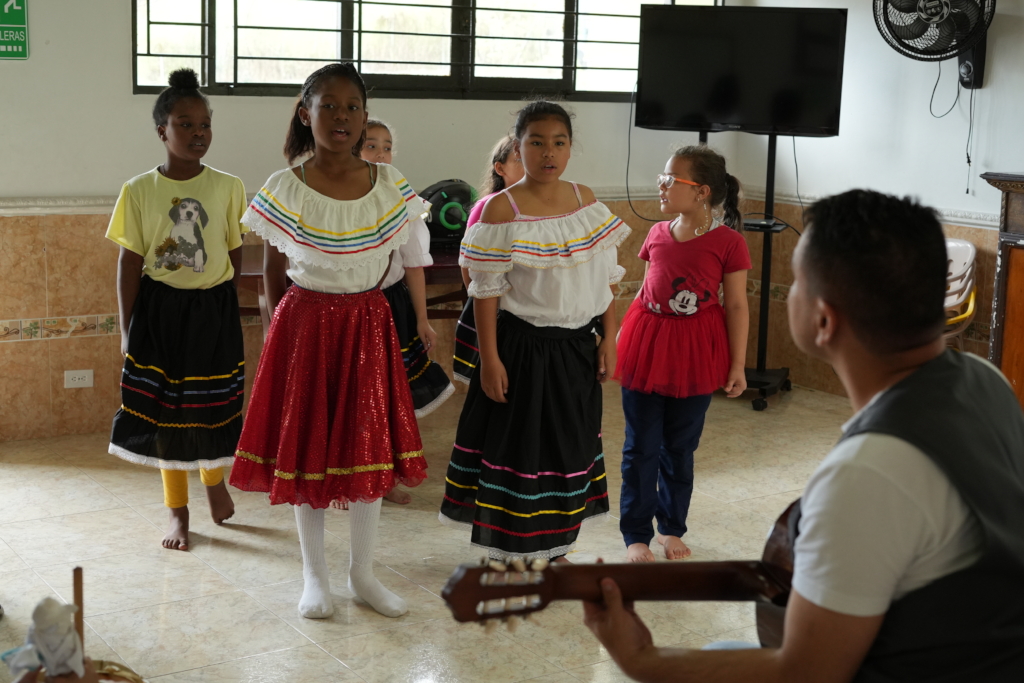 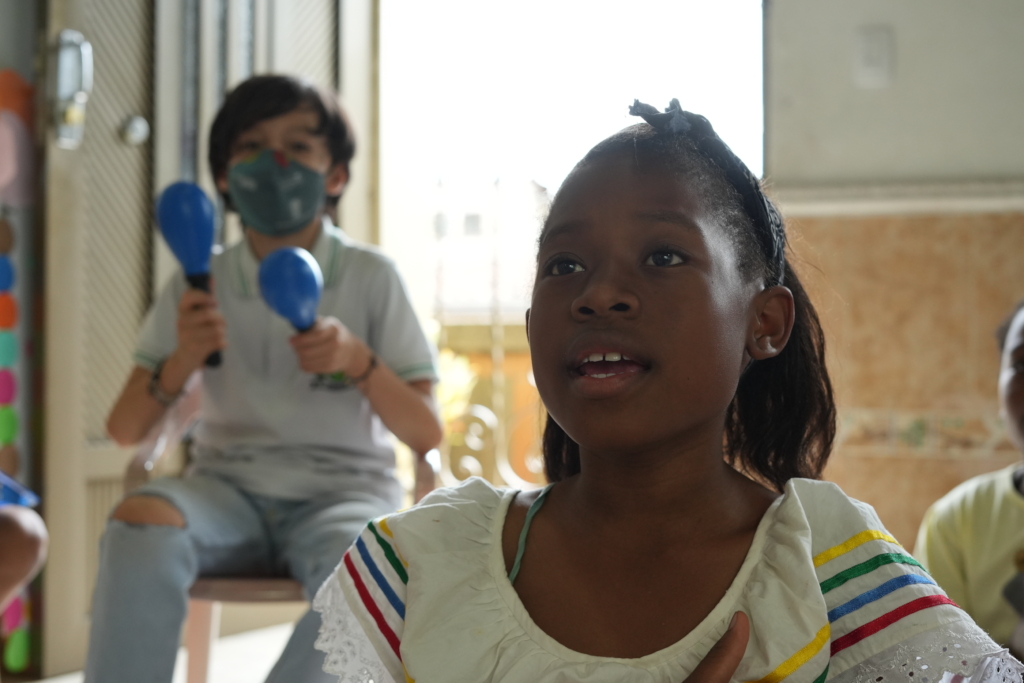 « Previous - "MUSIC FOR THE WORLD"
Comments:

Donating through GlobalGiving is safe, secure, and easy with many payment options to choose from. View other ways to donate
Time of Peace Foundation has earned this recognition on GlobalGiving:

GlobalGiving
Guarantee
Donate https://www.globalgiving.org/dy/cart/view/gg.html?cmd=addItem&projid=33270&rf=microdata&frequency=ONCE&amount=25
Please Note
WARNING: Javascript is currently disabled or is not available in your browser. GlobalGiving makes extensive use of Javascript and will not function properly with Javascript disabled. Please enable Javascript and refresh this page.