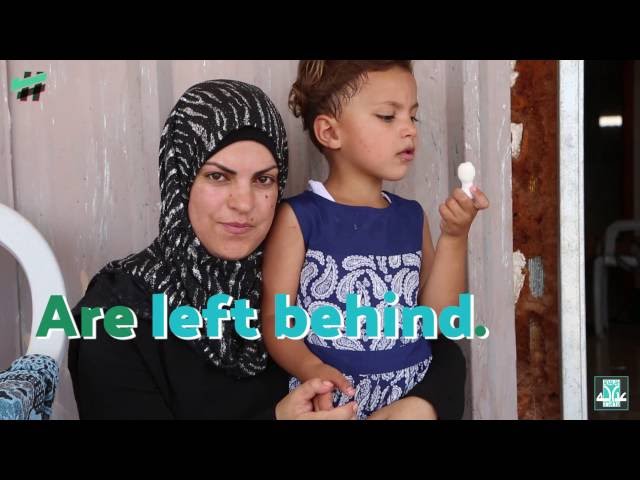 Tel Aviv must fulfill its promise: Provide a new building for Arab school

Students outside Municipal School #12 in Jaffa

Adalah is representing a parents' committee and student council representatives in an important case, which aims to ensure that hundreds of Palestinian Arab middle and high school students can #MakeTheGrade in the mixed city of Jaffa in central Israel.

Municipal School #12 is the largest Arab public school in Jaffa. While the facility is only authorized to accommodate 600 students, the school has dramatically lowered its dropout rate, and today 850 students are enrolled.

As a result of this positive rise in student enrolment, the school faces a severe problem of overcrowding. To temporarily alleviate the problem, the school administration moved to convert bomb shelters, a library, science labs, and a gym into makeshift classrooms.

Since 1998, the Tel Aviv-Jaffa municipality promised to provide a new building to supplement new classrooms at the school. These promises were backed up by official meetings, written documentation, and blueprints and plans drawn up by the municipality itself. Even during the construction of the new facility, a sign was placed specifying that the new building was slated for the school.

However, in early January 2017, Tel Aviv municipal representatives unexpectedly told surprised parents that – in violation of all prior agreements and commitments – the new building would not be handed over to Municipal School #12, but would instead be used as a new sciences school.

The school’s parents were baffled as to why the city demanded that the new sciences school be built at the expense of the students of Municipal School #12, who have been waiting years for their new building to be completed.

“Given the availability of empty structures in the city that could be used for the sciences school, the city’s insistence is totally incomprehensible,” said Mrs. Jihan Haddad, the Chairwoman of the parents’ committee. “I wonder what the Tel Aviv mayor would do if his grandchildren had to go to school in the conditions our children are now facing.”

Thus in April 2017, Adalah filed a petition to the Tel Aviv District Court, on behalf of the school’s parents’ committee and student council representatives, demanding that the municipality and the Israeli Education Ministry fulfill its commitment to expand the school.

Attorney Sawsan Zaher, Director of Adalah’s Economic and Social Rights Unit, wrote in the petition that: “The disregard for the serious distress the school is now facing as a result of overcrowding impinges upon the learning environment and harms the quality of education.”

The District Court held a hearing on the case on 6 June 2017, after the municipality refused to change its course of action and re-commit to the promise it made to Municipal School #12. The case is pending.

Your support makes it possible for Adalah to defend the education rights of Palestinian Arab students in Israel like those in Jaffa. Help us ensure that these children, and many more, can #MakeTheGrade. 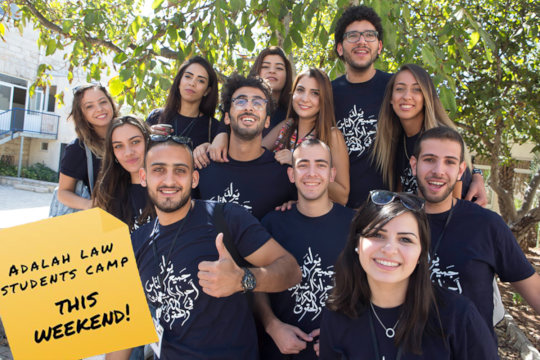