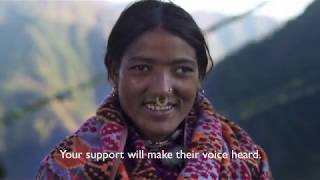 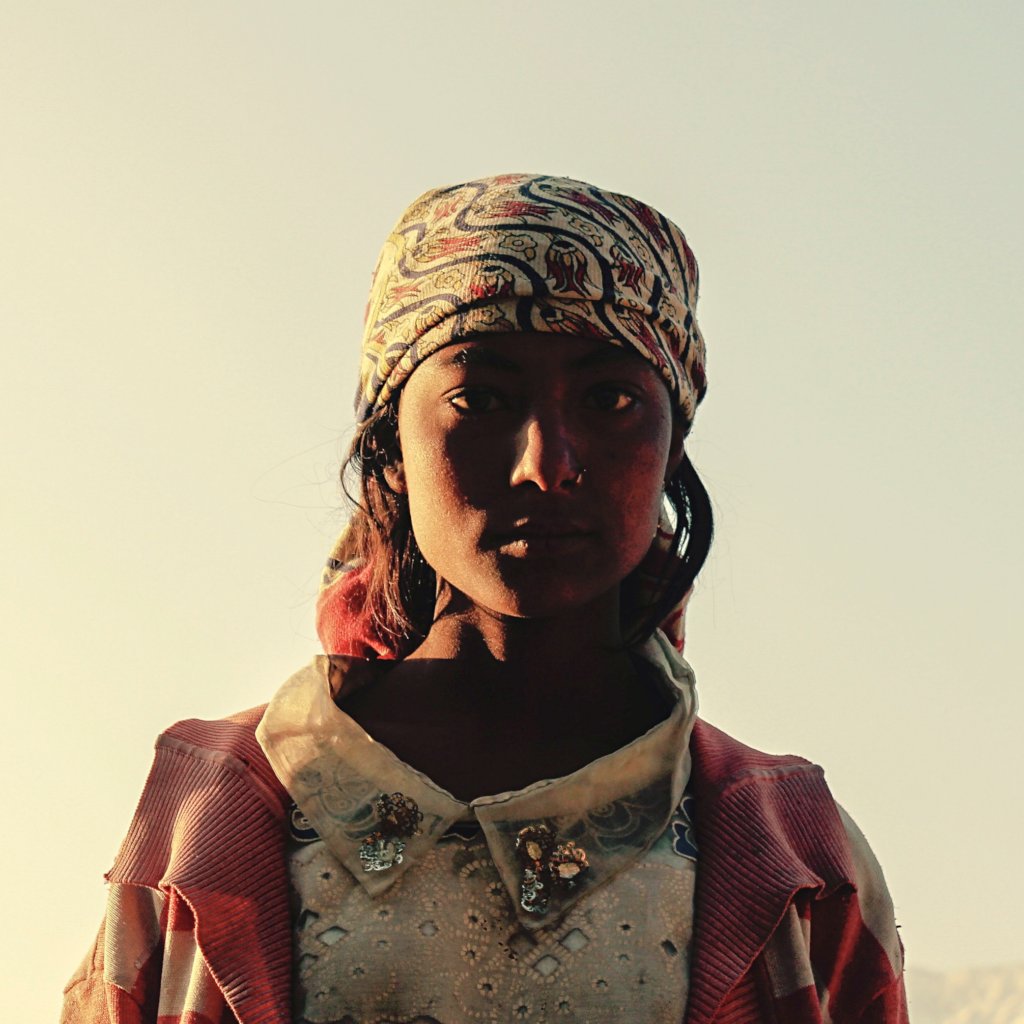 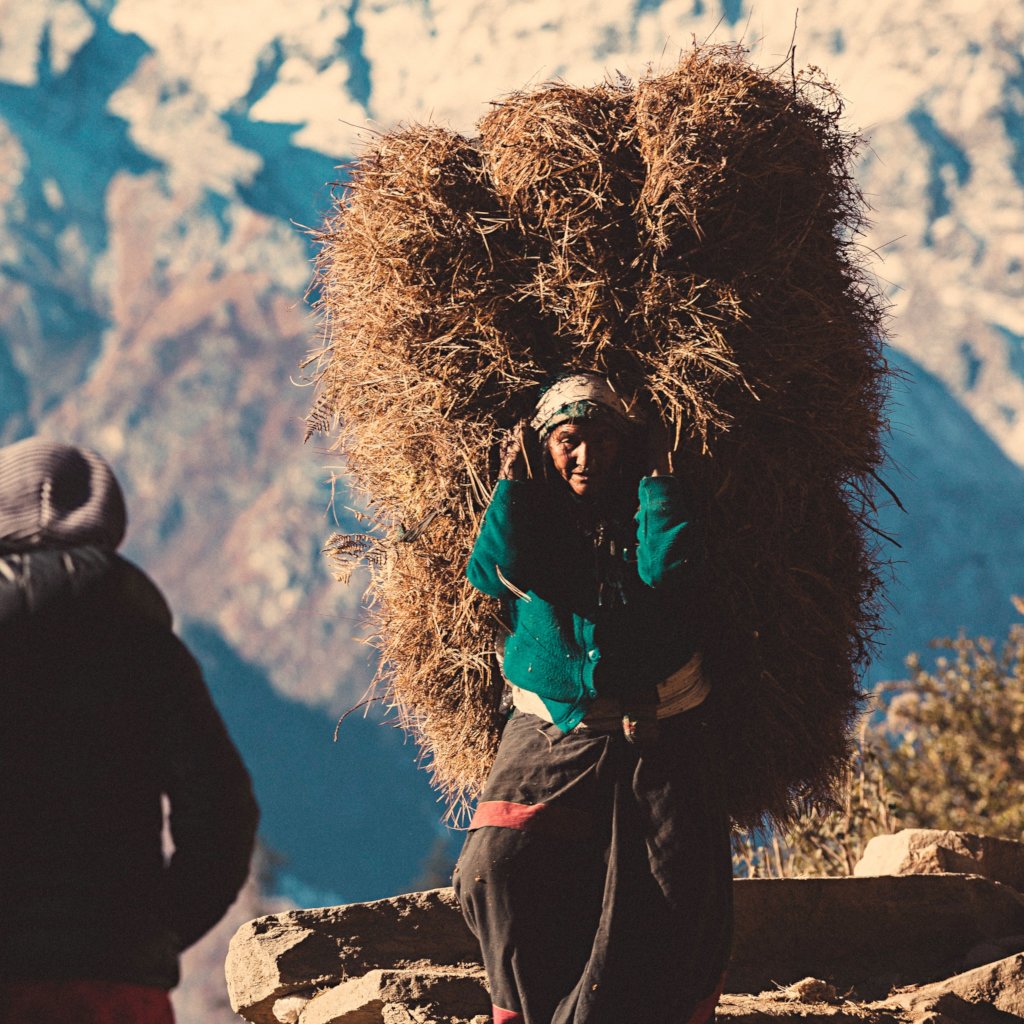 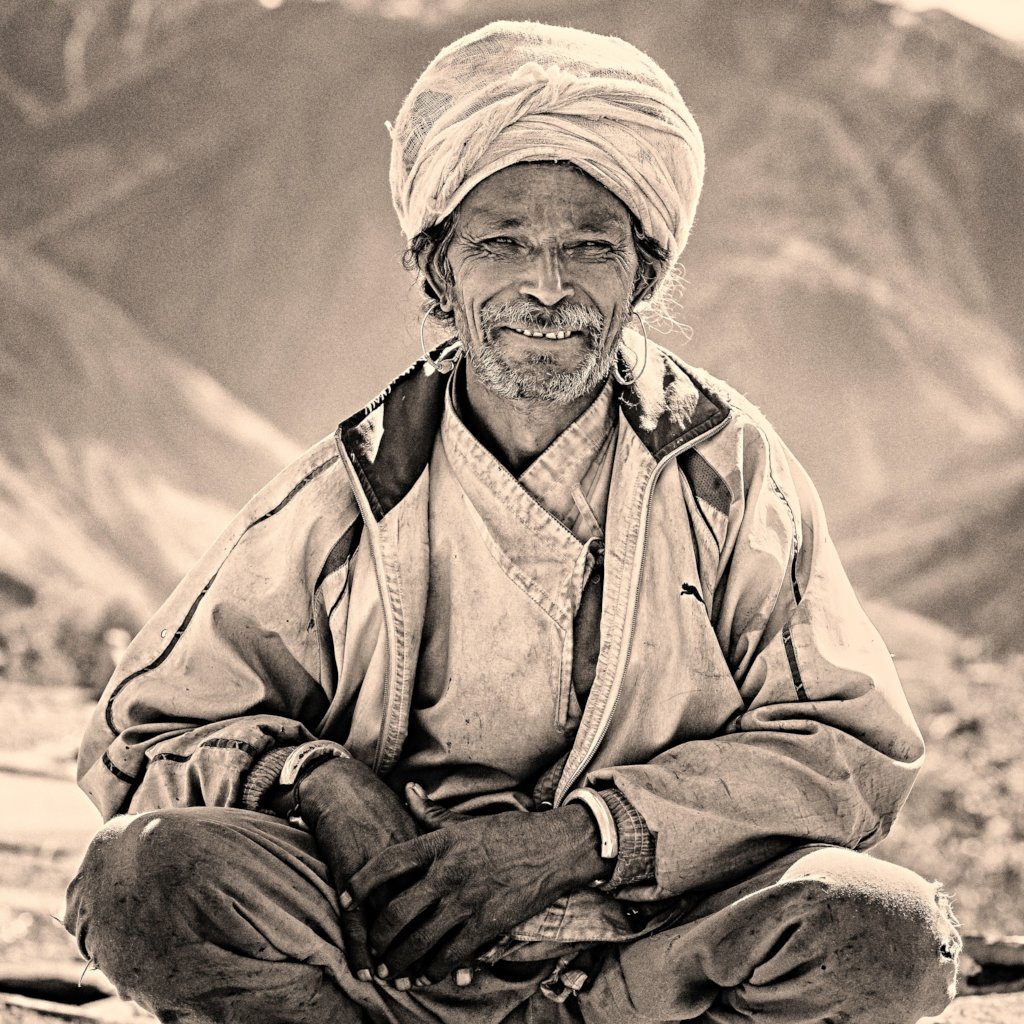 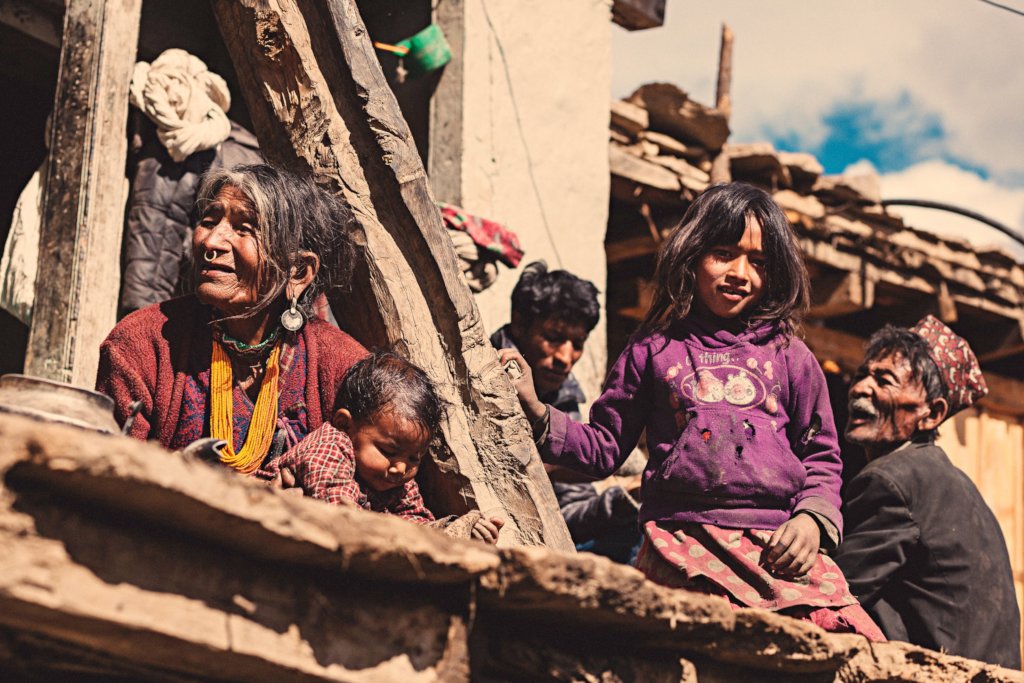 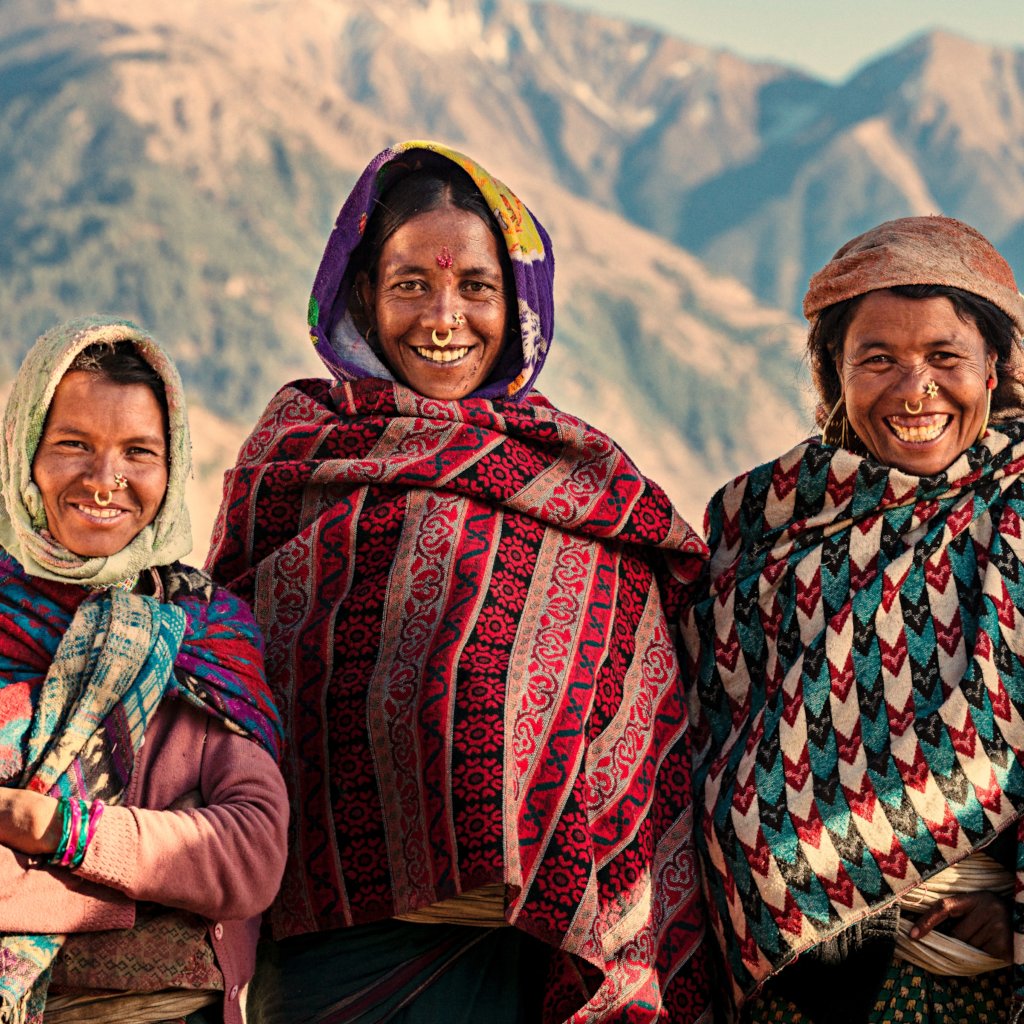 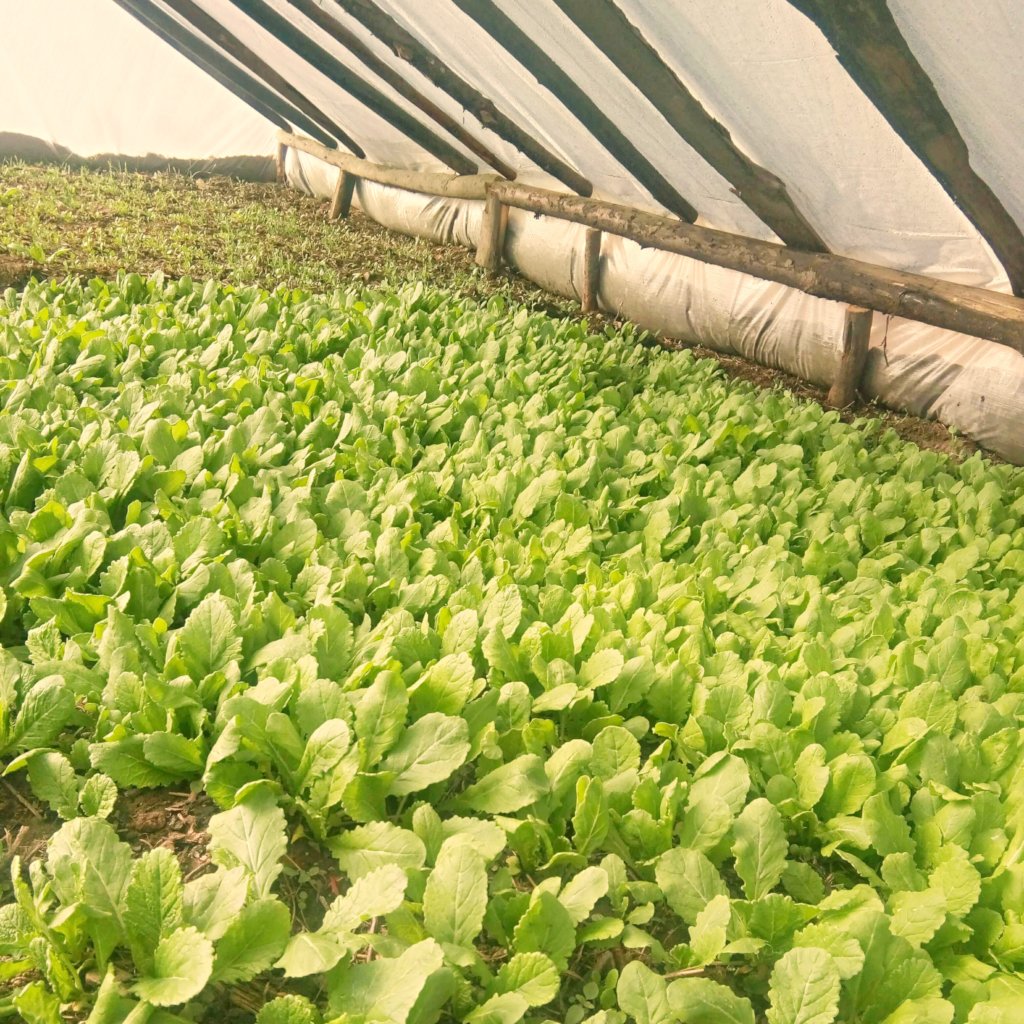 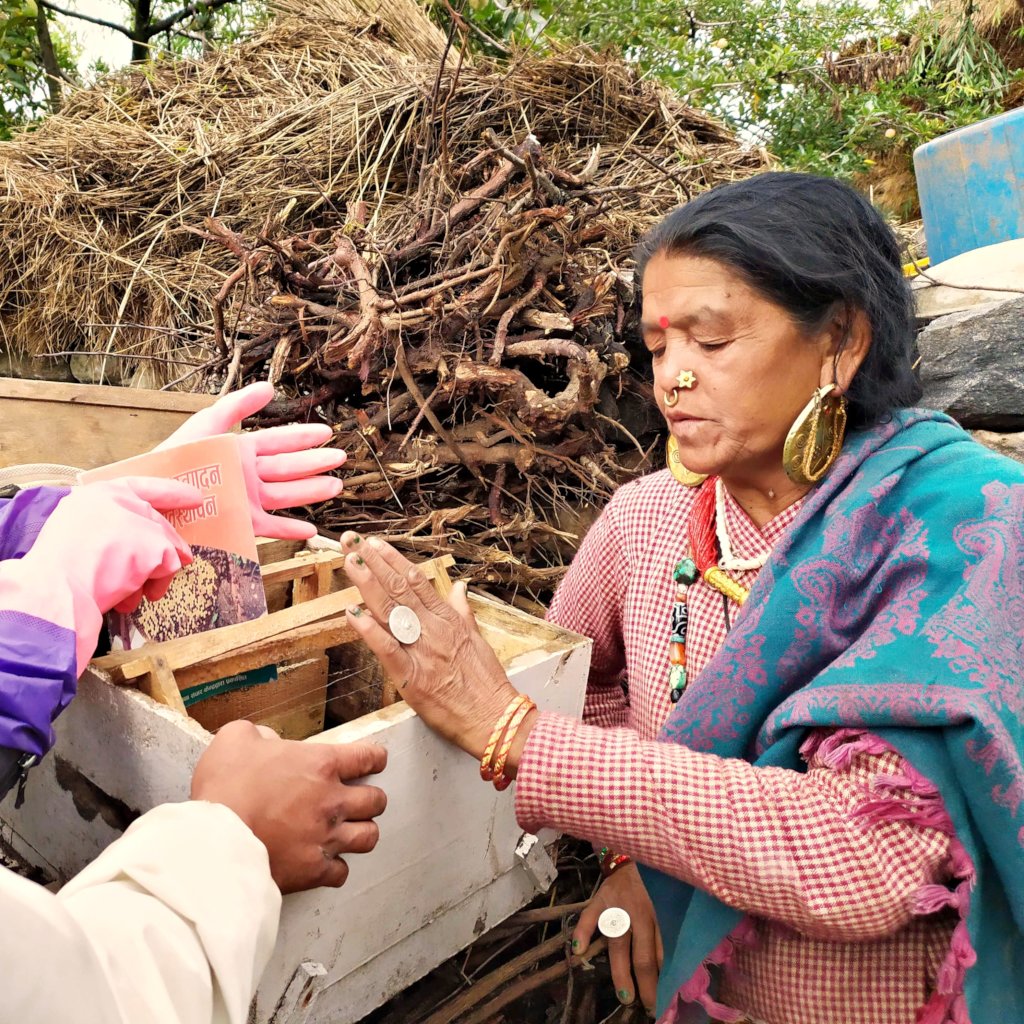 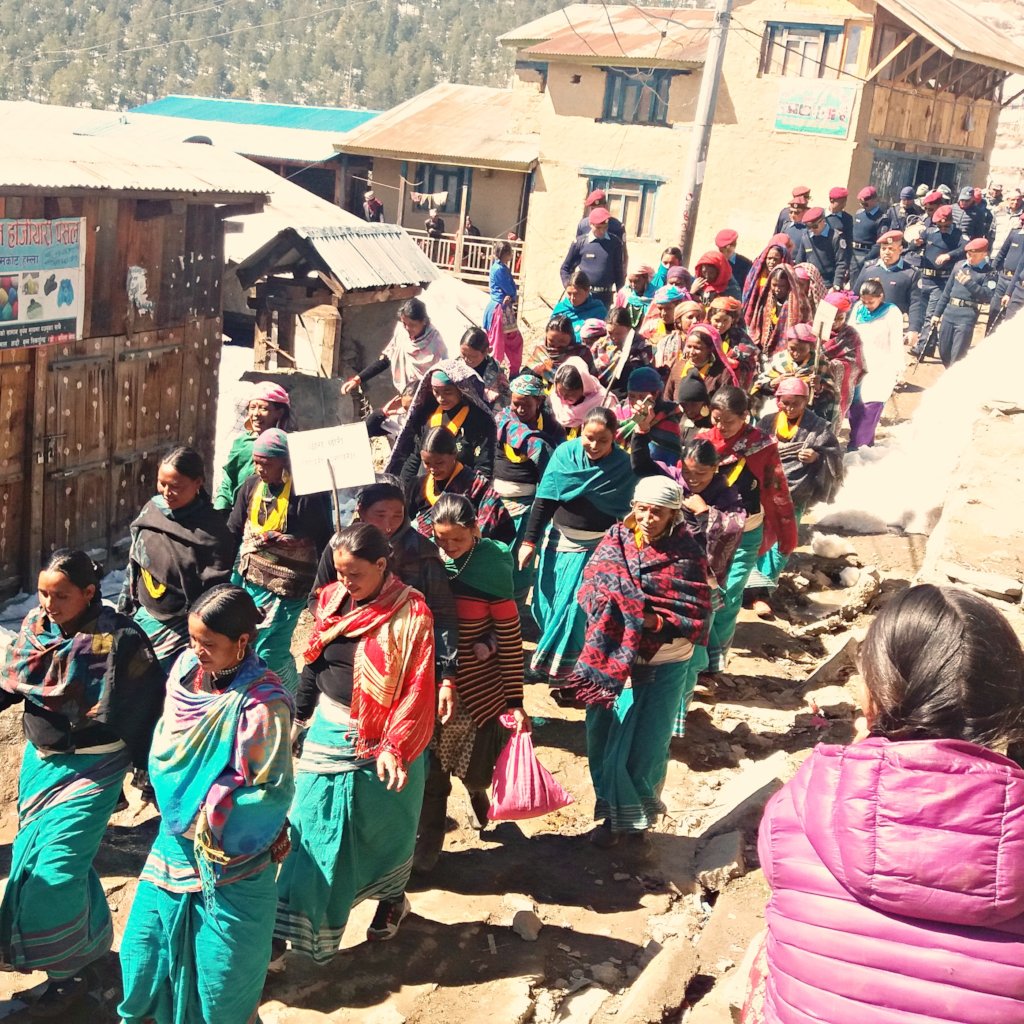 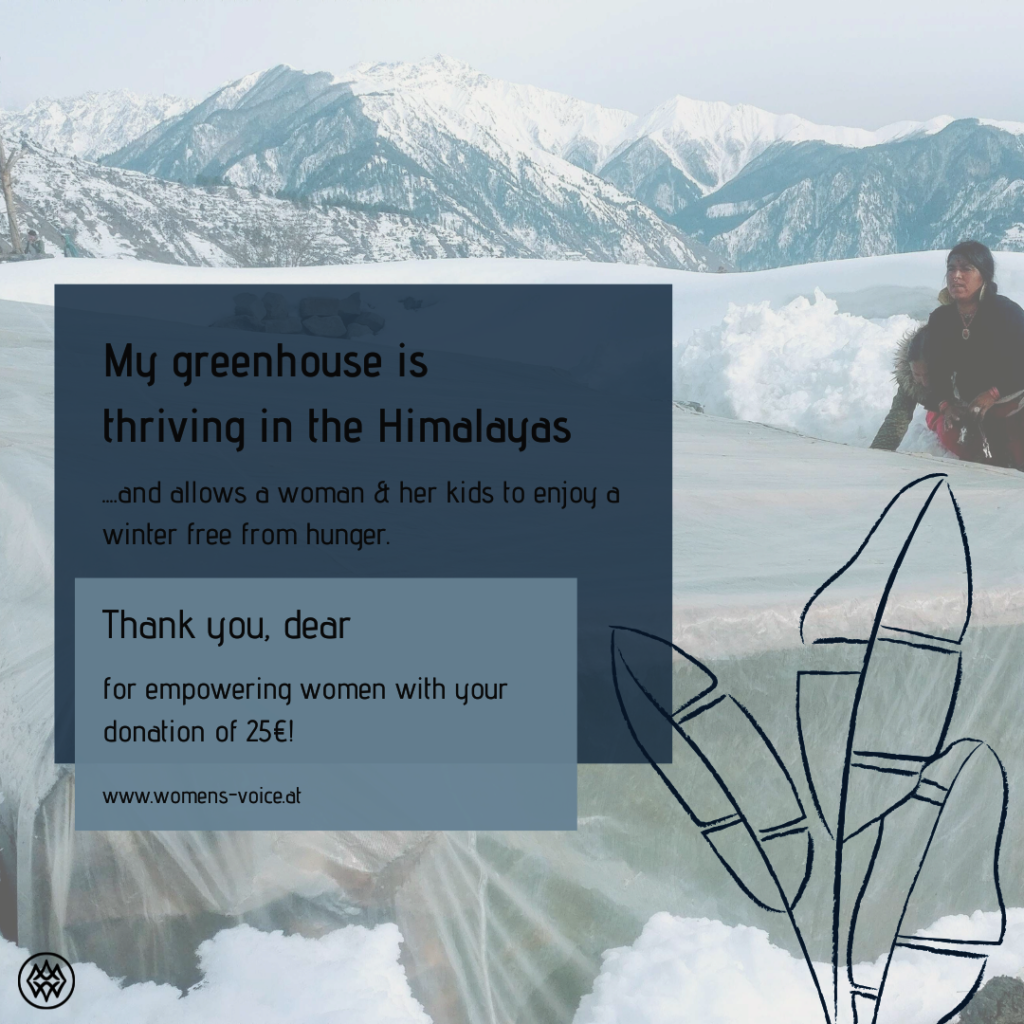 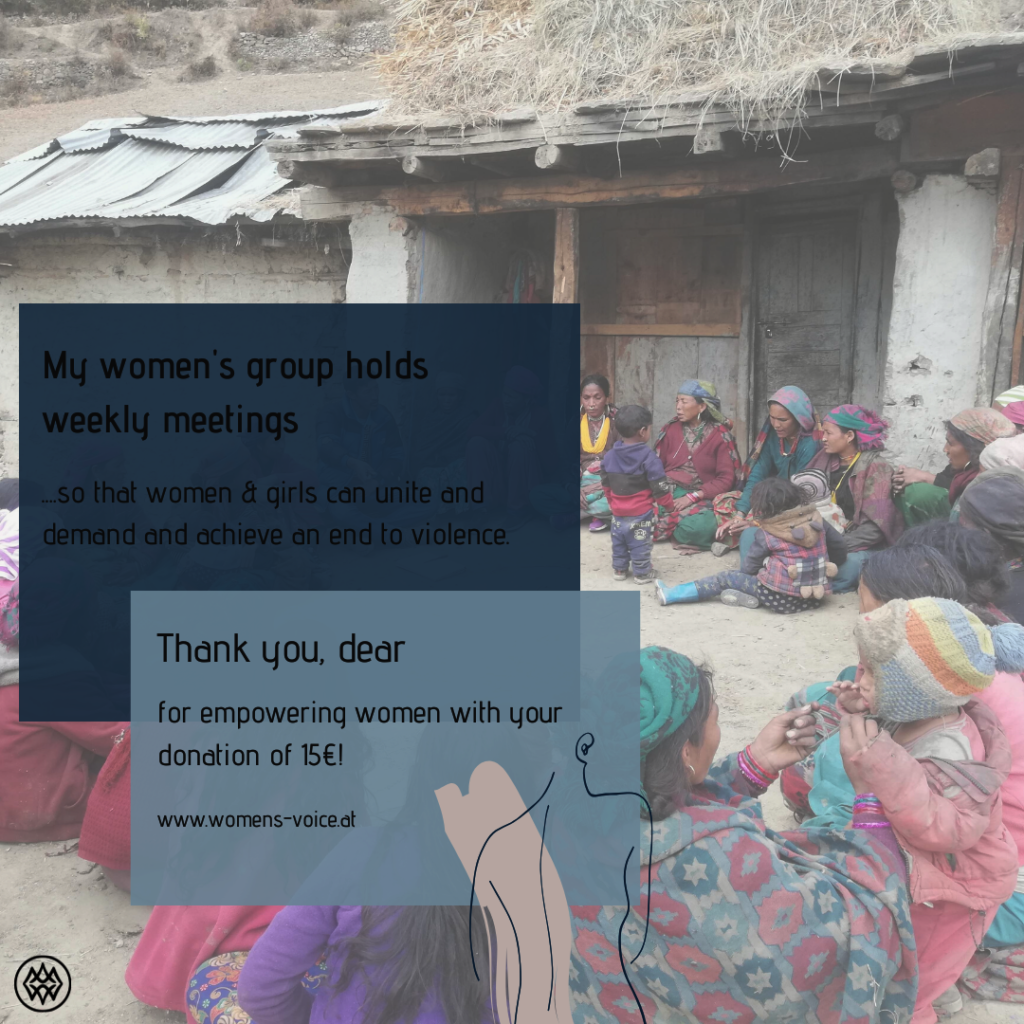 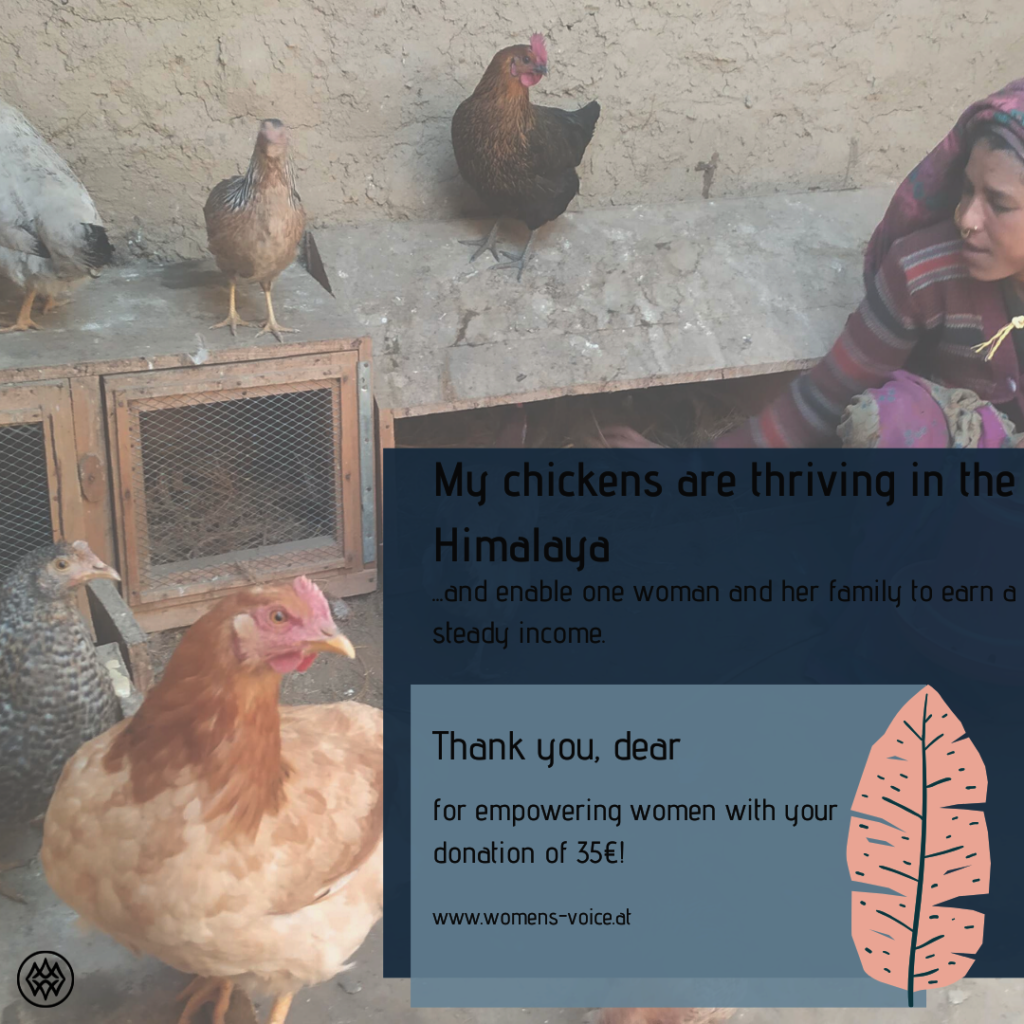 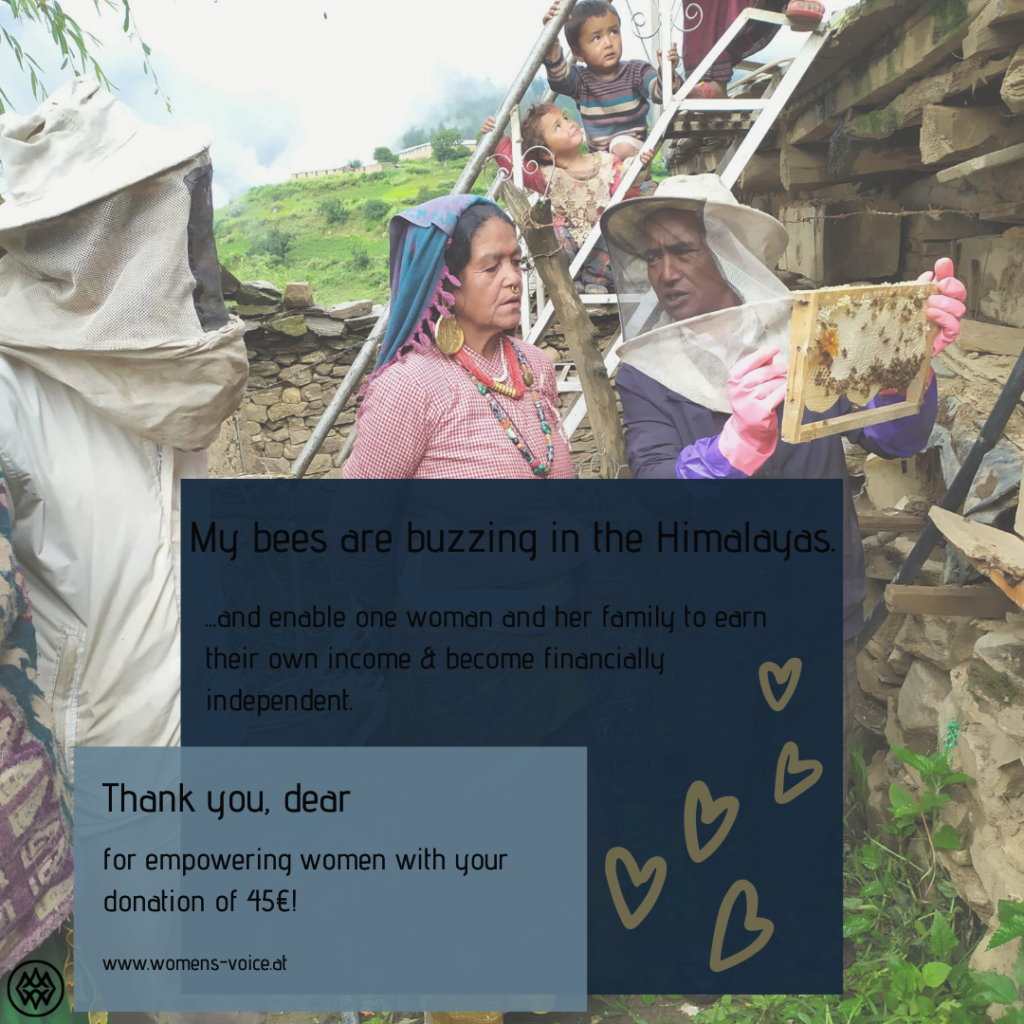 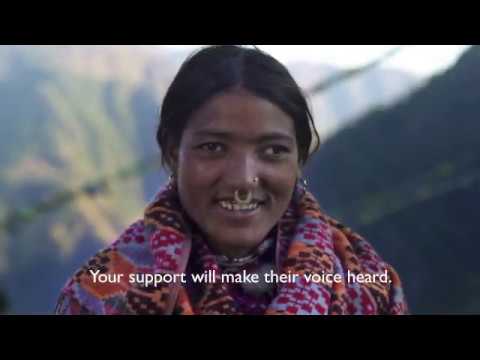 Mahila Avaz empowers women to improve their status within the community to end gender based violence. To reach that aim, we offer vocational trainings and educational groups to enable financial independence while raising awareness for women's issues in the whole community.

In the remote district of Humla in northwestern Nepal, a brutal practice called Chhaupadi is widespread. The illegal practice banishes women and girls from their villages during their menstruation, as well as in the first 30 days after childbirth. Because women are believed to be "impure" at this time, they must stay away from their communities and sleep in forests, caves, huts or stables - even with freezing temperatures, and with dire consequences.

Mahila Avaz built the first women's shelter in Humla to offer a safe space for women and their children during Chhaupadi and in the many cases of domestic violence. We established competence-enhancing programs and vocational trainings such as greenhouse farming, beekeeping and chicken breeding to improve the status of women within society and empower them to become independent. Our community programs raise awareness about women's issues to reduce and end gender- based violence in all its forms.

We train 500 women per year in our agricultural trainings, beekeeping trainings, business groups, legal groups and more. They thus become financially independent, can finally provide healthy nutrition for their whole household even during the harsh winter months and get the chance to establish female networks to demand an end to violence. Mahila Avaz also raises awareness in the community and includes opinion leaders in the change process to ensure a peaceful transition to gender equality.

Donating through GlobalGiving is safe, secure, and easy with many payment options to choose from. View other ways to donate
Nepal Trust Austria has earned this recognition on GlobalGiving:

GlobalGiving
Guarantee
Donate https://www.globalgiving.org/dy/cart/view/gg.html?cmd=addItem&projid=43263&rf=microdata&frequency=ONCE&amount=25
Please Note
WARNING: Javascript is currently disabled or is not available in your browser. GlobalGiving makes extensive use of Javascript and will not function properly with Javascript disabled. Please enable Javascript and refresh this page.