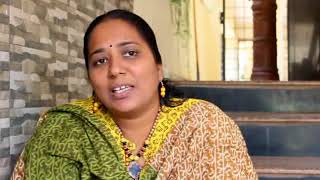 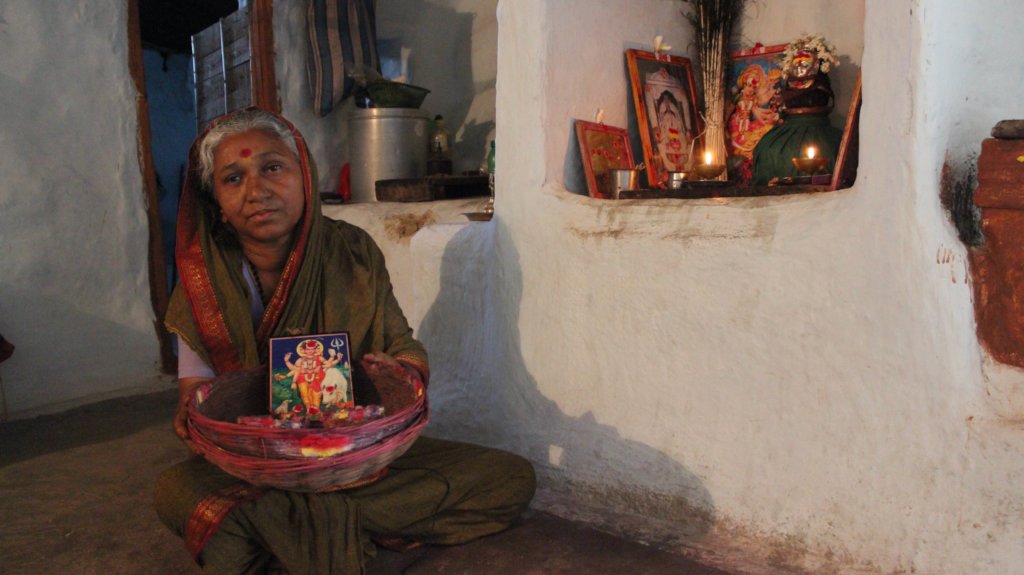 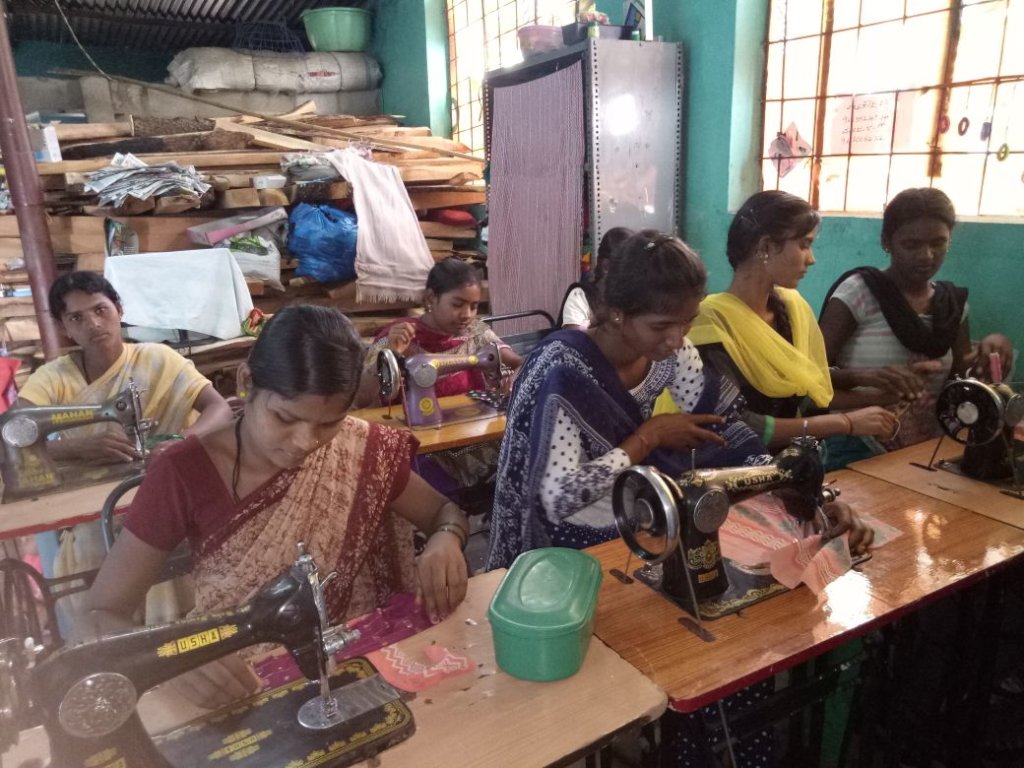 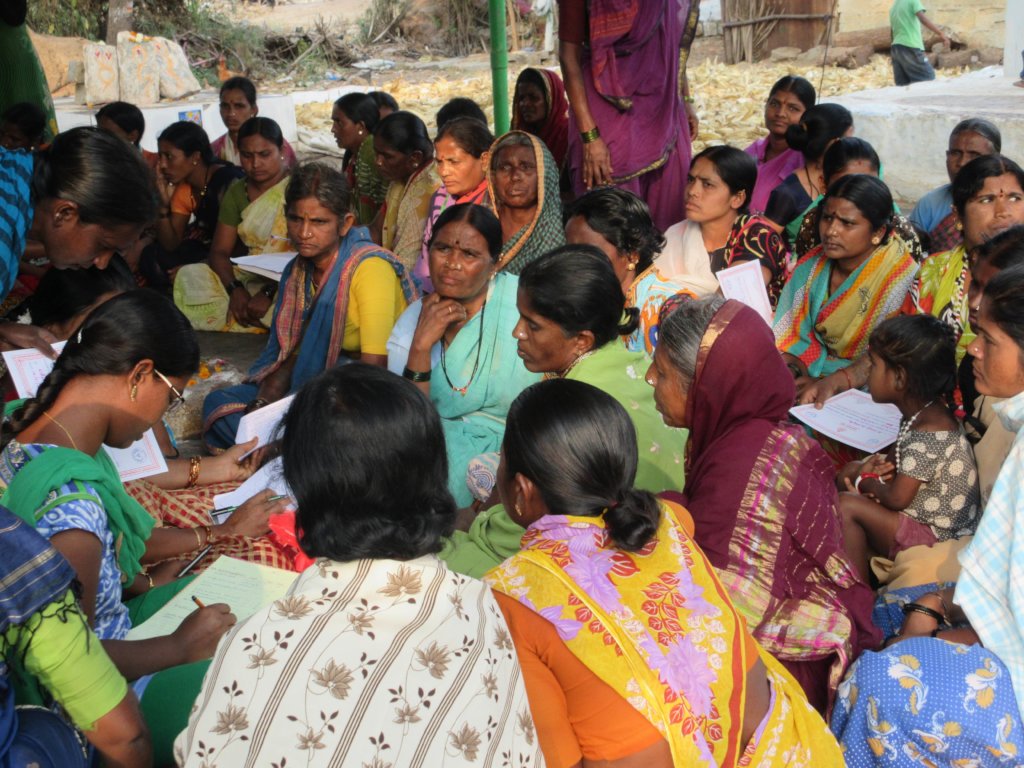 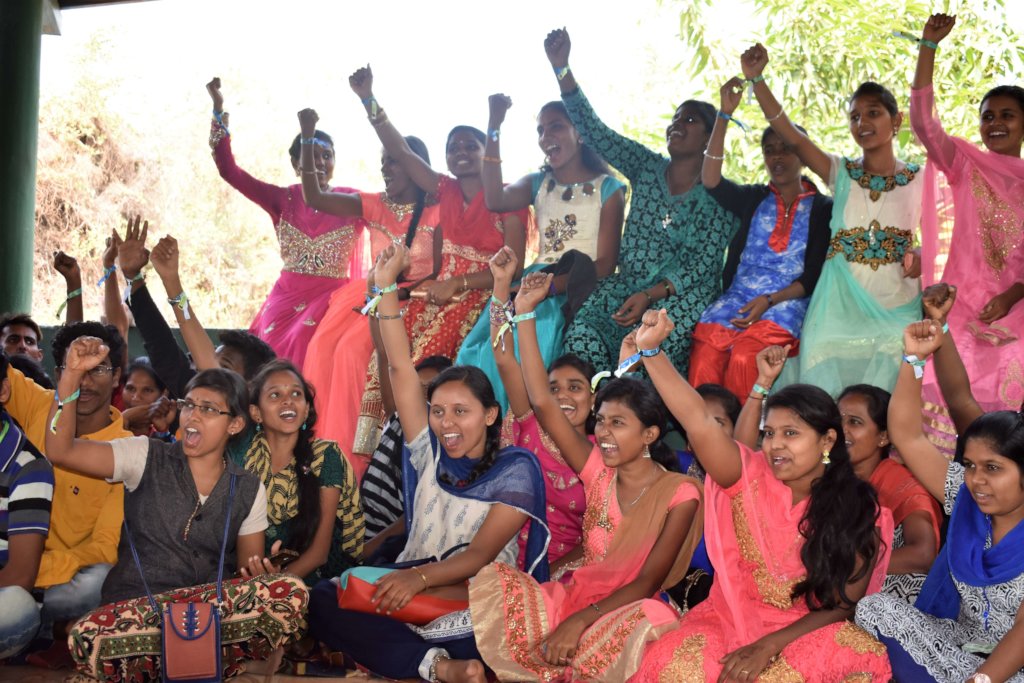 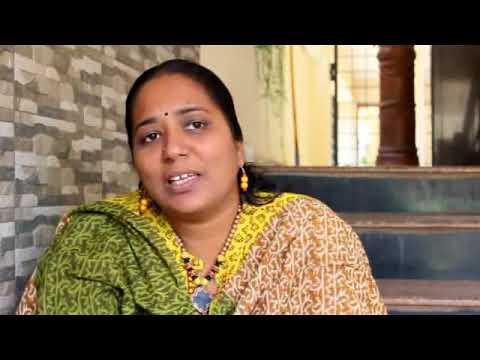 The Karnataka State Devadasis (Prevention of Dedication) Act, 1982 outlawed the Devadasi system. But the state reports 46,660 devadasis (Women and Child Welfare Department, National Commission for Women); realistic estimate suggests the number to be 100,000 (International Labour Organisation, 2015). Sakhi Trust works to rescue and rehabilitate those women and girls forced into the Devadasi system. We seek your support to help them and their families to live a decent and dignified life.

Devadasi system epitomises a highly exploited group of women, who are ill-treated and abused on grounds of caste, gender and poverty. Social exclusion, stigma and attitude of the community have prevented the devadasis from engaging in any other alternate profession and their children are denied access to education. Worse, their children are forced into becoming Devadasis by their own parents to support their income so that they are not able to go to school.

Through this project, we will provide need-based skill development and vocational training to the youths from the community, besides ensuring access to education for their children. We will support Devadasi women to avail the 'Devadasi Maintenance Allowance' issued by the Karnataka government and other special provisions. We will also help them to get alternative livelihood opportunities under MGNREG scheme and others, which are otherwise denied pointing out their identity.

Since 2007, Sakhi Trust has been working to empower women of the Devadasi communities, particularly the next generation (youths and children) to overcome this backward and inhumane system. This project will help Devadasi women and children to get out of this terrible circle of exploitation and suffering. In addition more children will have a chance for higher education and thus a better future - hoping to bring about a positive and sustainable change in our society.

Donating through GlobalGiving is safe, secure, and easy with many payment options to choose from. View other ways to donate
Sakhi Trust has earned this recognition on GlobalGiving:

GlobalGiving
Guarantee
Donate https://www.globalgiving.org/dy/cart/view/gg.html?cmd=addItem&projid=33734&rf=microdata&frequency=ONCE&amount=25
Please Note
WARNING: Javascript is currently disabled or is not available in your browser. GlobalGiving makes extensive use of Javascript and will not function properly with Javascript disabled. Please enable Javascript and refresh this page.