Lets lift 100s of families out of poverty in Pak 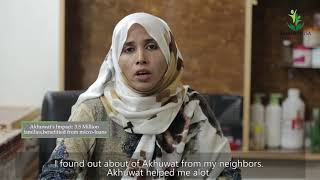 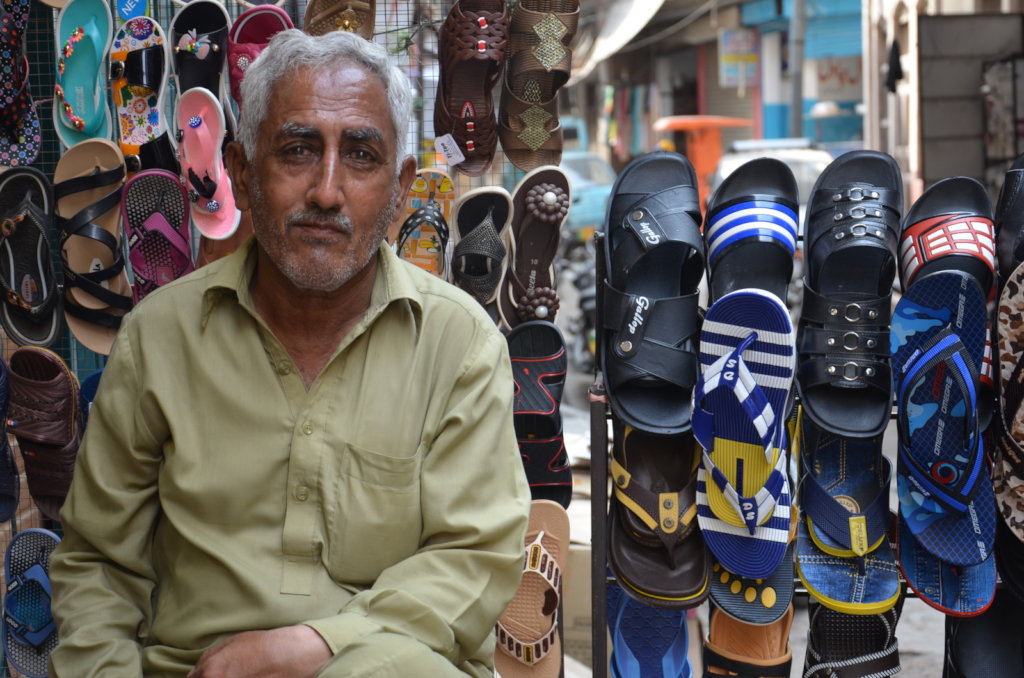 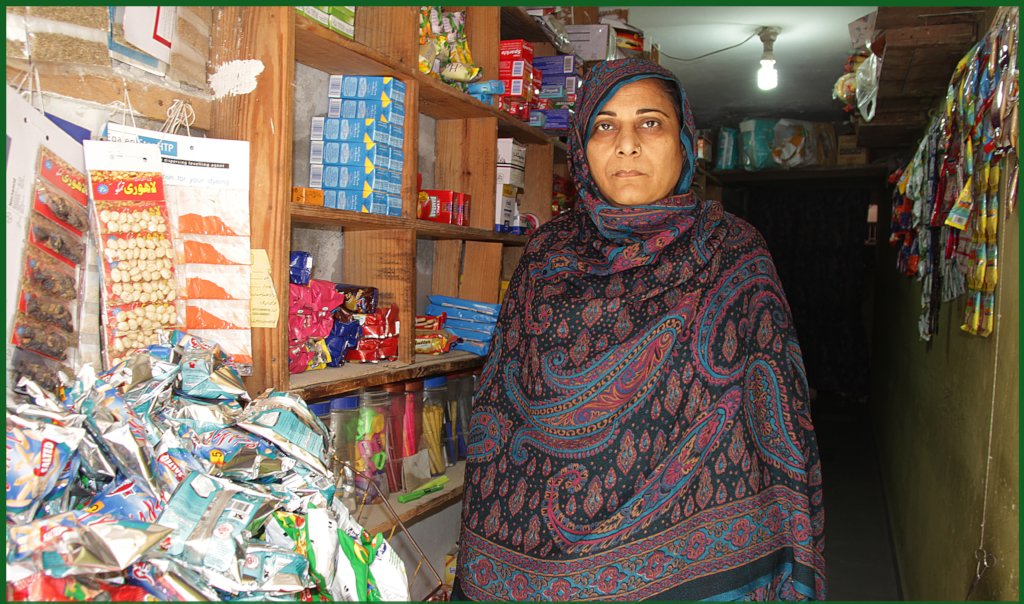 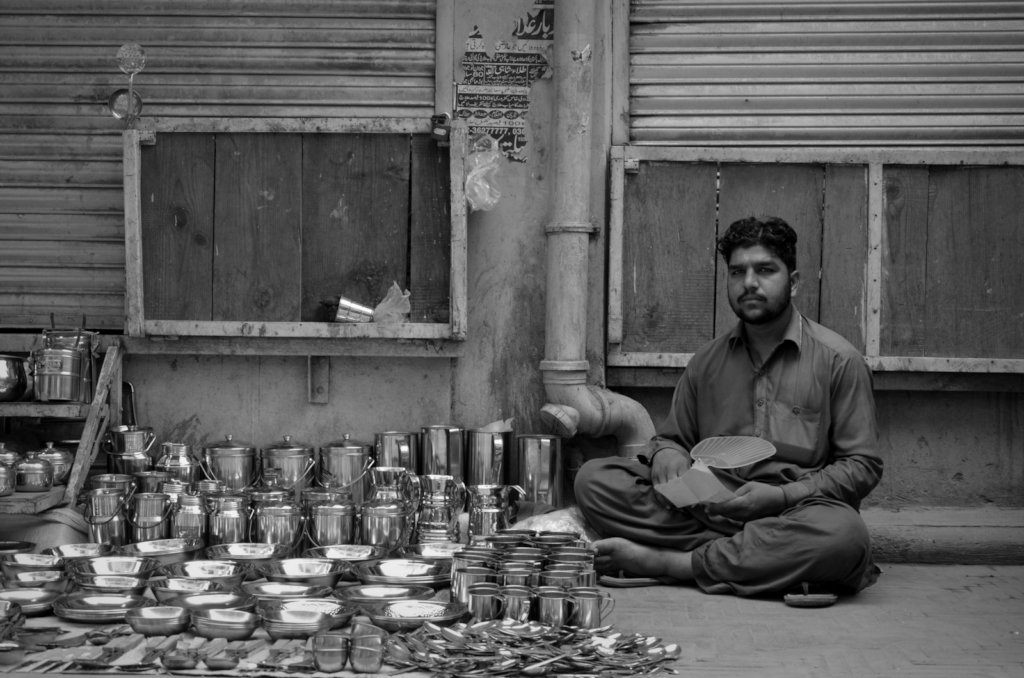 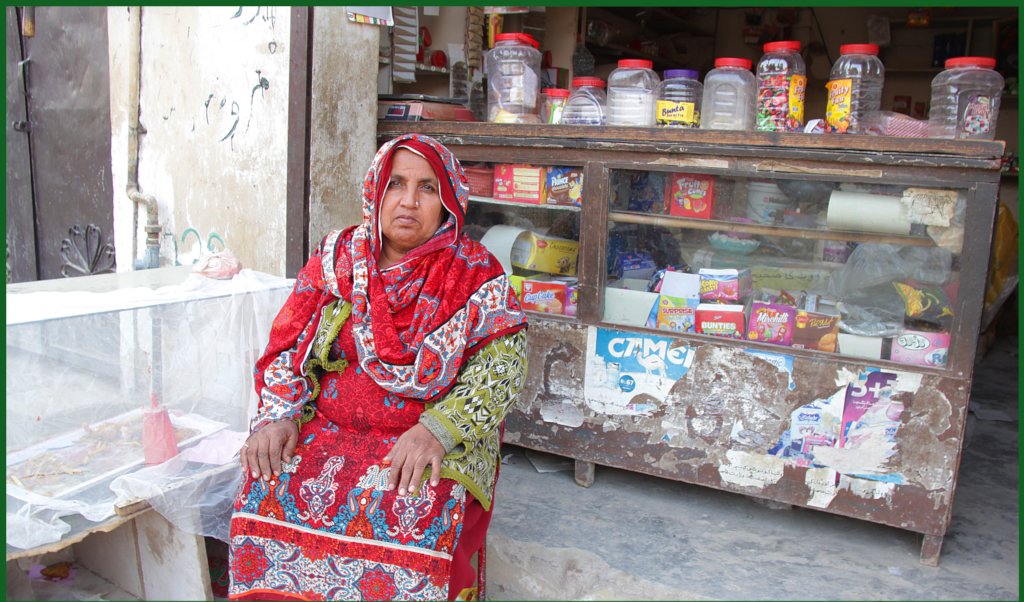 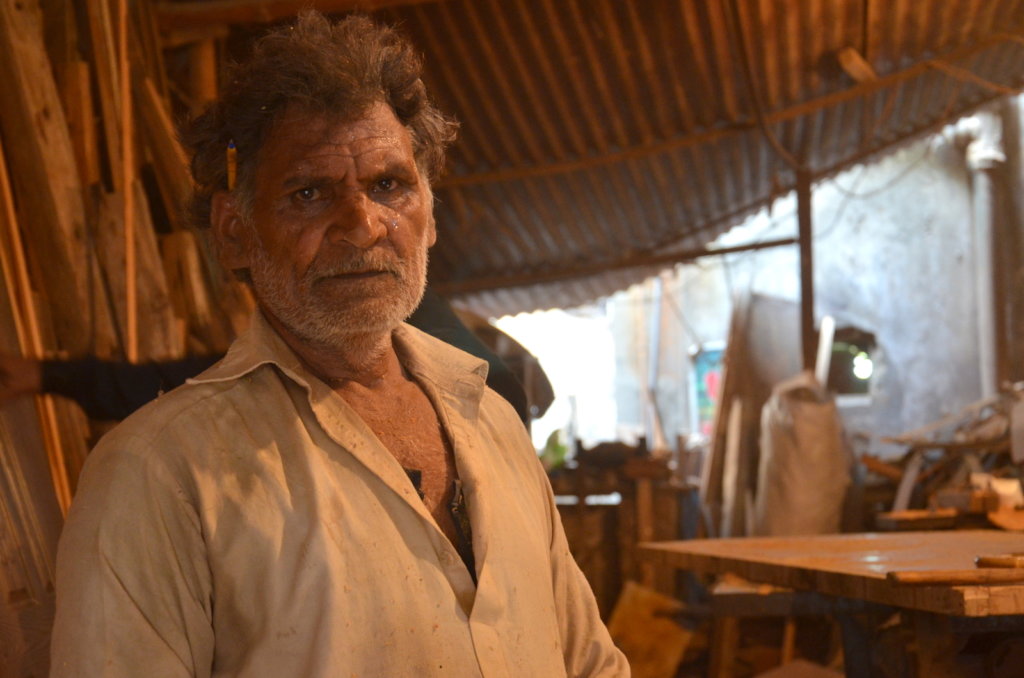 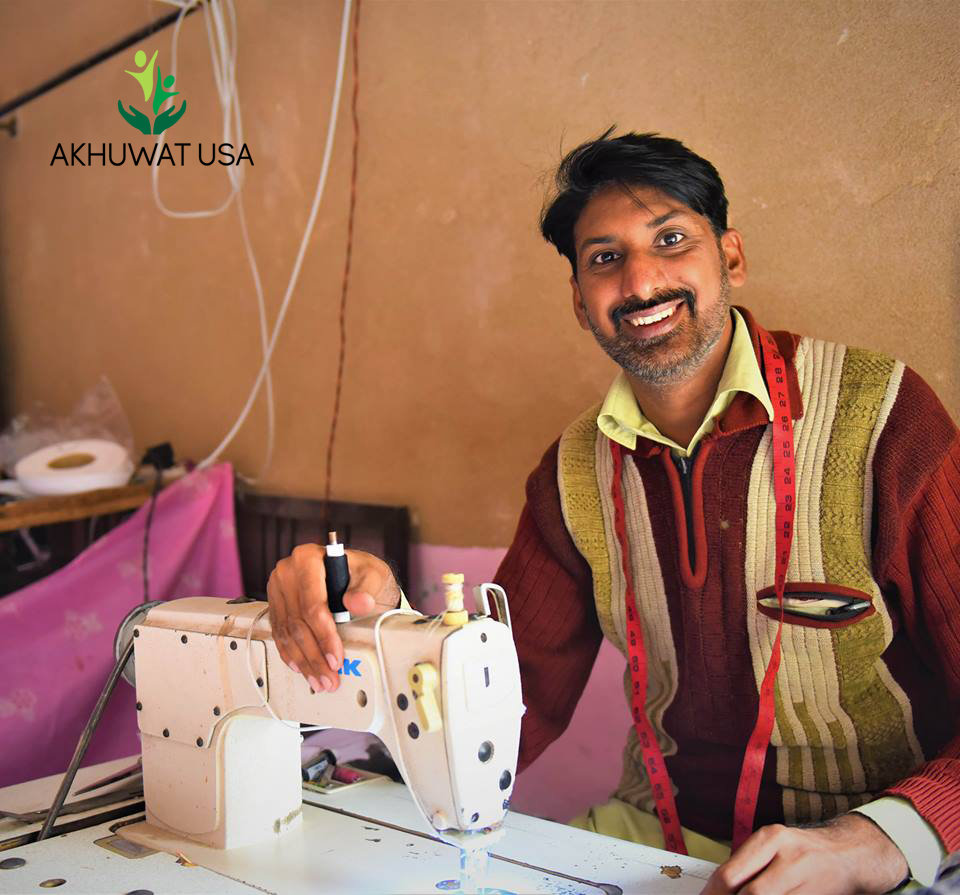 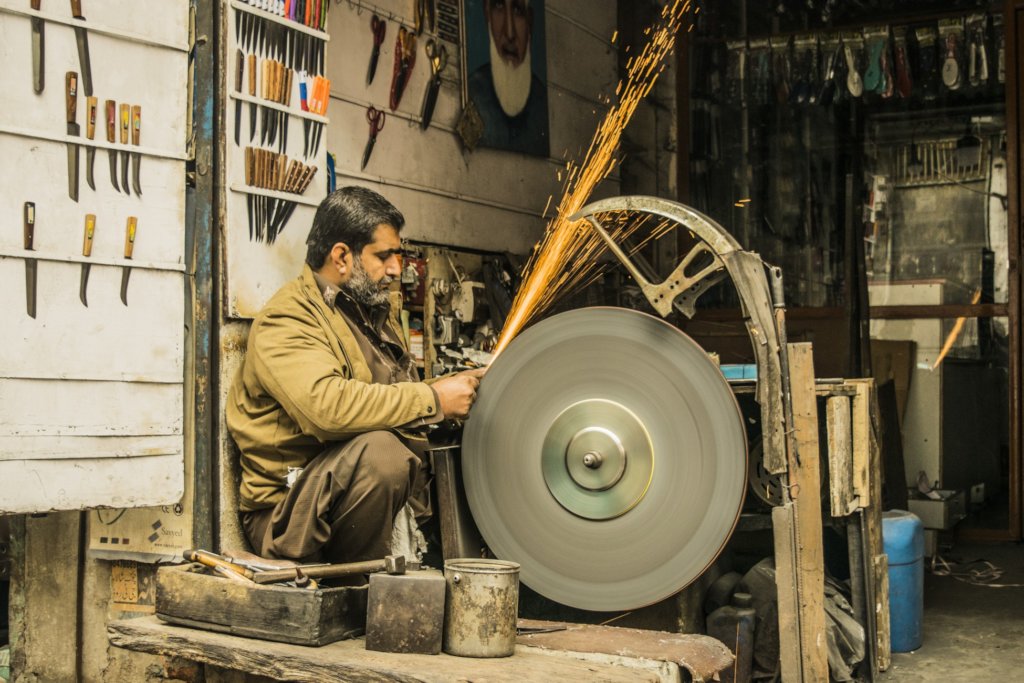 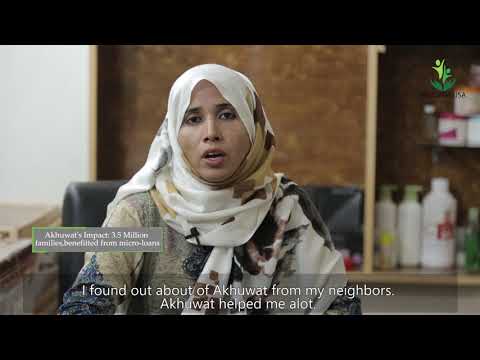 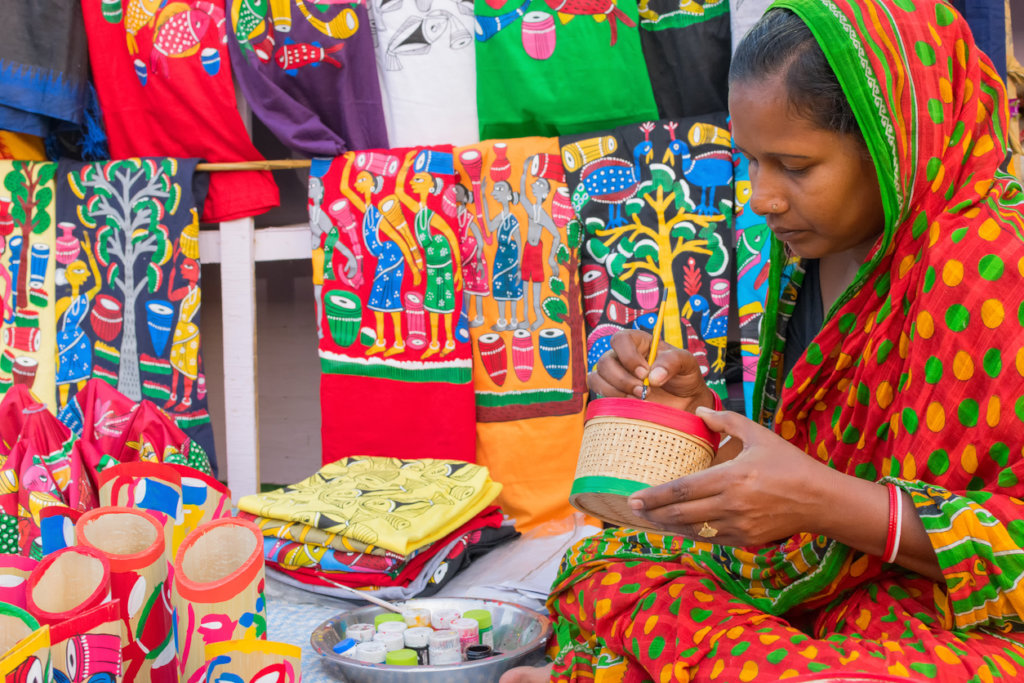 We would like to thank you for your generous donation. Your donation will help an underprivileged family start a small business.

With 99% plus recovery rate your donation will become available on an average in sixteen months to be loaned again with 0% interest to another deserving family.

If you are not already a monthly donor we request you to please donate whatever amount you feel comfortable on monthly basis. Thank you for supporting Akhuwat USA.

Akhuwat provides collateral and interest-free loans to help underprivileged members of society. With one of the highest loan return rates in the world, Akhuwat continues to transform lives one loan at a time. Akhuwat is registered in the US as a nonprofit under section 501 (C) (3) of the Internal Revenue Code , which entitles donors for tax write-offs on their donations.

Together we strive for a poverty-free society built on the principles of Compassion and Equality.

Akhuwat USA continues to work tirelessly towards its mission of a poverty-free world by enabling those less-privileged through sustainable means of revenue generation that could not only provide for their well-being but for their families.

Through this project of Akhuwat USA and with your relentless support, more than 1673 interest-free loans have been disbursed so far to those less fortunate in Pakistan. We take pride in doing our part towards a prosperous society that includes people from all walks of lives and genders. Through this project, Akhuwat USA has prioritized its focus on empowering the financially fragile women to enable them with the means that earns them a sustainable stream of income.

To name one, Shabana, 38 years old divorced women from Sialkot was going through a rough phase of life after her divorce. A mother of 2, Taimoor (12) and Nimrah (8) was left without any means of income since her divorce. She had taken refuge in her brother’s home where she was being consistently picked upon by her brother and her wife for being a financial burden on them. Having previously worked in a sports factory before her marriage, Shabana approached Akhuwat for an interest-free loan of $300 to start her own small scale business of tennis ball manufacturing. Two months forward, Shabana is doing well in her new business venture. She has not only been able to pay for her kids’ education but is also contributing a good amount towards her brother’s household income. With her business looking promising, Shabana is hopeful that not only will she be able to pay back her loan amount earlier than the agreed timeframe but will also be able to move out of her brothers’ house and rent a separate house to live with her kids in a life of dignity. Her son Taimoor aspire to become an airforce pilot while Nimrah wishes to become a doctor. Akhuwat USA, on behalf of their avid supporters, wishes Shabana and her children a very happy and prosperous future.

Beneficiaries of Akhuwats’ entrepreneurship based interest-free microloan like Shabanas’ dream of financial independence would have remained an uphill battle had it been not for enthusiast donors like you.  Since 18 years of our work in Pakistan and changing one life at a time, Akhuwat USA is proud to have transformed the lives of more than 3 million people in Pakistan. Although we take pride in our achievements, there are still millions who await our help in lifting them from a life of financial exclusion to a life of well-being. Your kind donation as little as it may be can be a beacon of hope to those less fortunate. 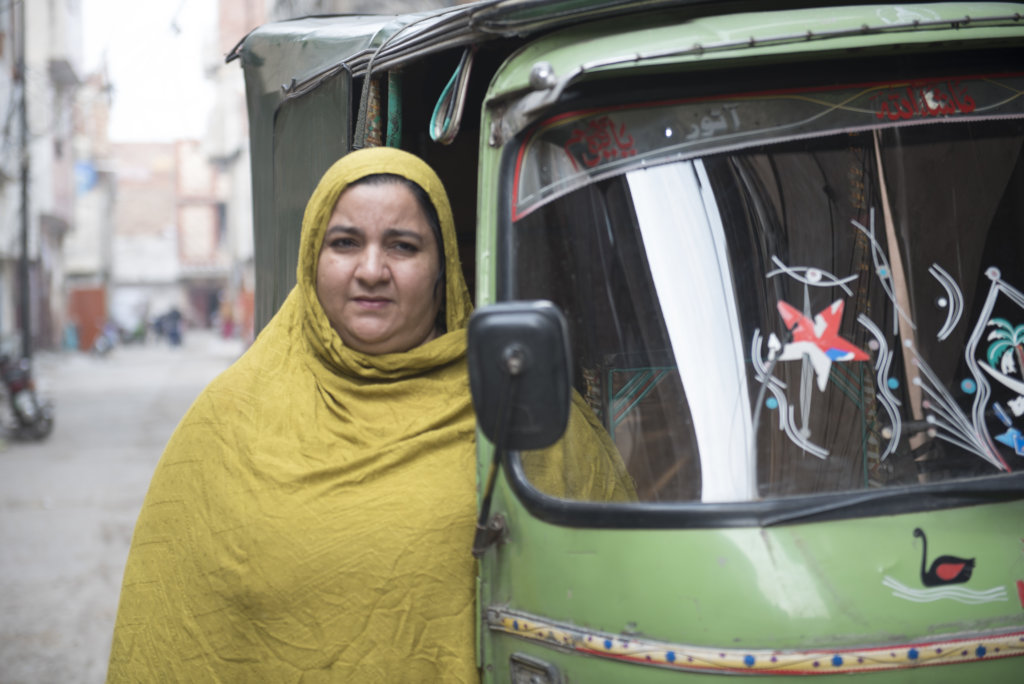 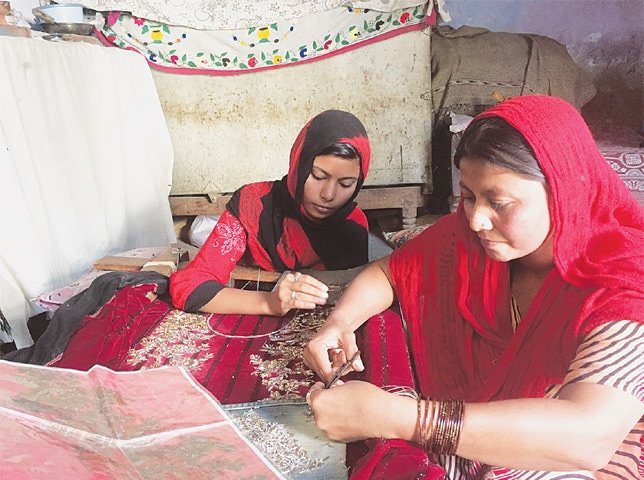 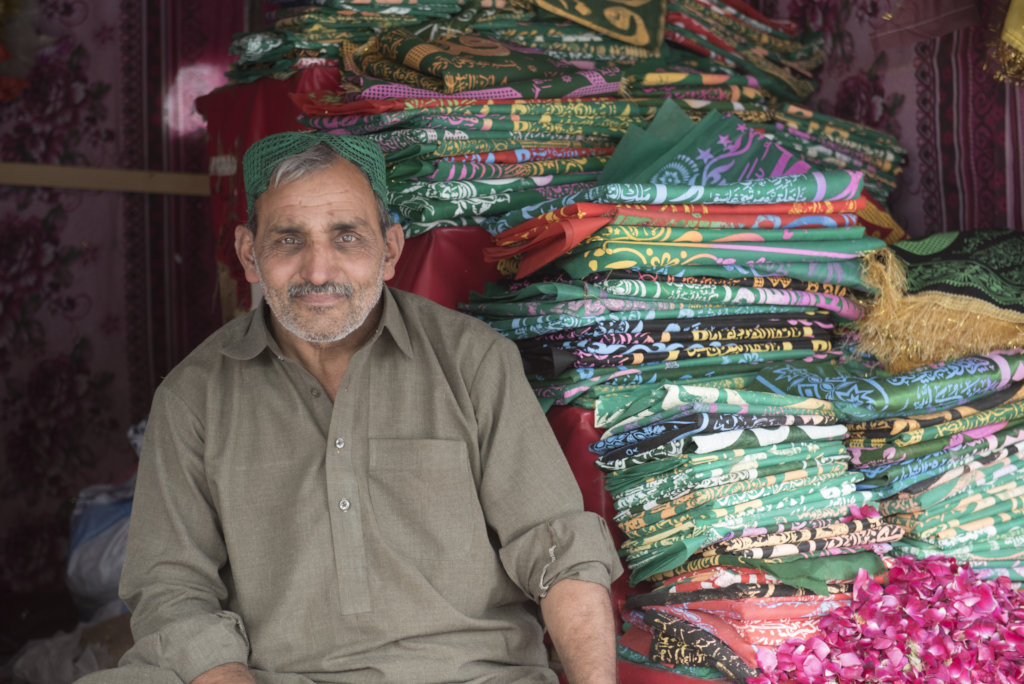 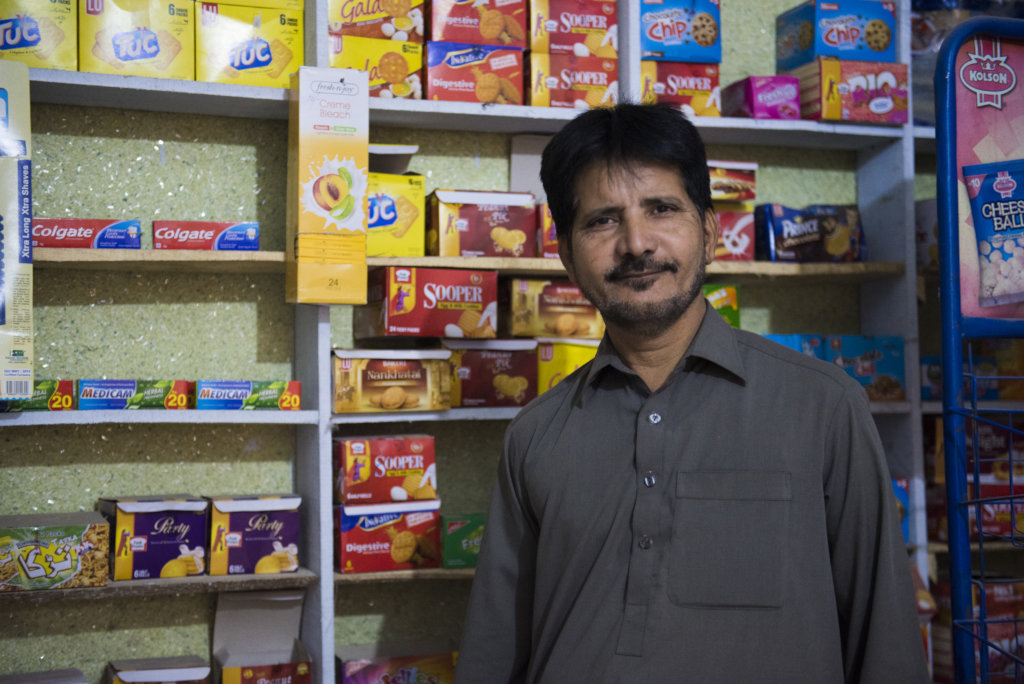 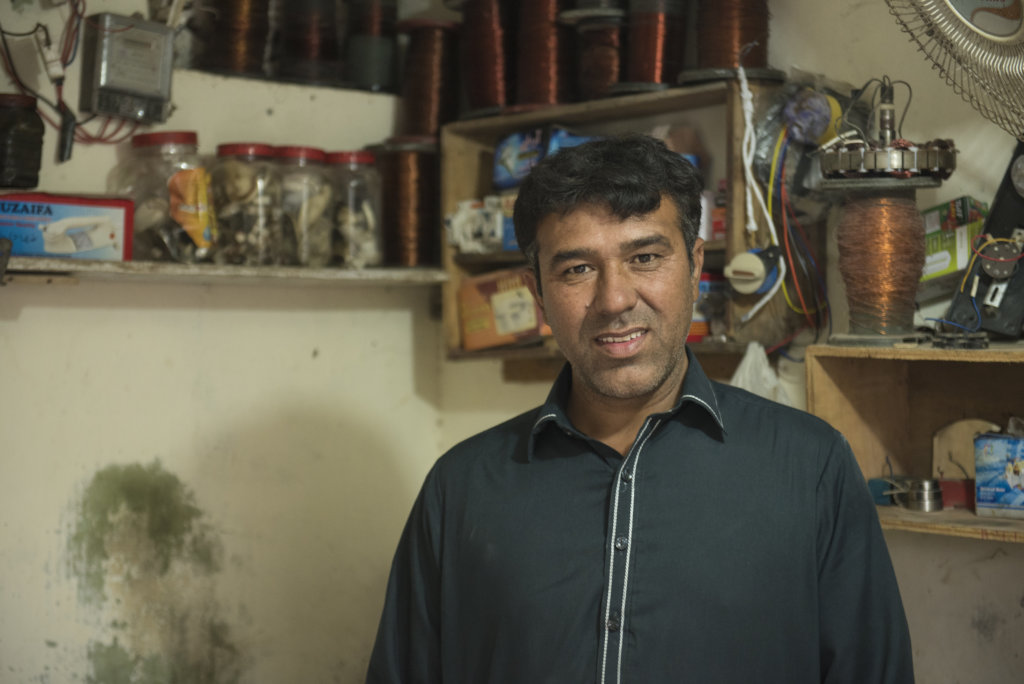 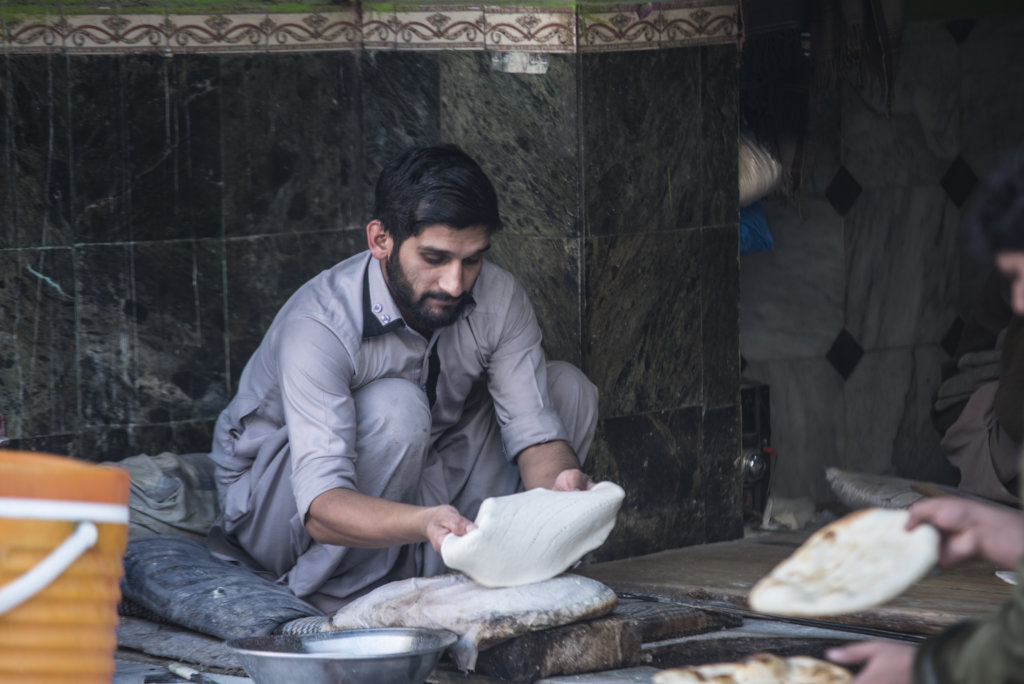 Donating through GlobalGiving is safe, secure, and easy with many payment options to choose from. View other ways to donate
Akhuwat USA has earned this recognition on GlobalGiving:

GlobalGiving
Guarantee
Donate https://www.globalgiving.org/dy/cart/view/gg.html?cmd=addItem&projid=39252&rf=microdata&frequency=ONCE&amount=25
Please Note
WARNING: Javascript is currently disabled or is not available in your browser. GlobalGiving makes extensive use of Javascript and will not function properly with Javascript disabled. Please enable Javascript and refresh this page.