Let us build a school for 300 Pakistani Girls. 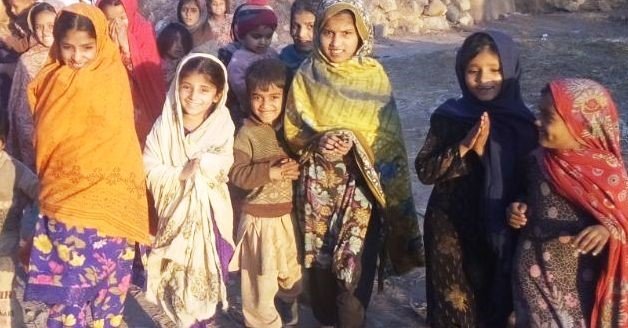 Rehman Colony is situated in the suburb of City Jauharabad district Khushab Punjab. Here a poor community having different religions and sects living peacefully. Unfortunately not a single public school exists there for 300 girls of the community, though they have transferred land of 20000 Sq. Ft. to the government for this purpose, but current policy doesn't support them. However Government agrees to establish a public school if building is provided. Let us support them in this Nobel Cause!

city Jauharabad is district headquarter having relatively better health and education facilities. Population of the city increasing rapidly as people across the district are continuously migrating here for better life. Rehman Colony is one of the such vicinity in the suburb of the city having population of about 2500 people mostly the labor class. The nearest primary school is at least 2 KMs. The burning issue for the community is to continue education for their girls who facings mobility issue.

The project will educated 300 girls at a time every year, which allow them to rise out of poverty and play their pivotal role in socio-Economic Development of the community.

GlobalGiving
Guarantee
Donate https://www.globalgiving.org/dy/cart/view/gg.html?cmd=addItem&projid=49972&rf=microdata&frequency=ONCE&amount=25
Please Note
WARNING: Javascript is currently disabled or is not available in your browser. GlobalGiving makes extensive use of Javascript and will not function properly with Javascript disabled. Please enable Javascript and refresh this page.