Legalization of Cannabis and Social Justice 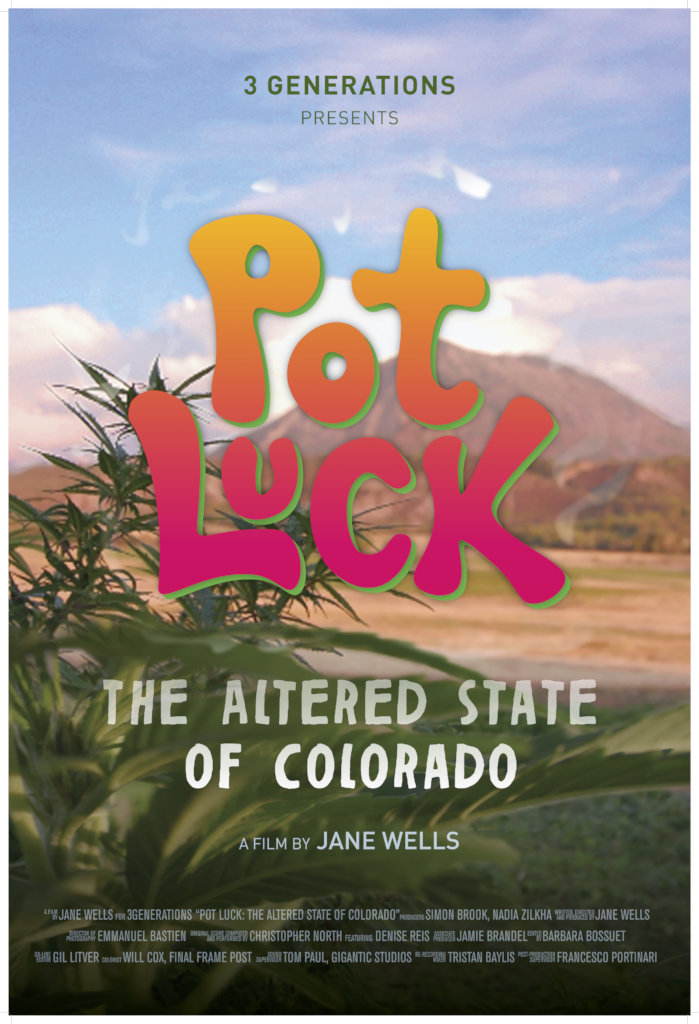 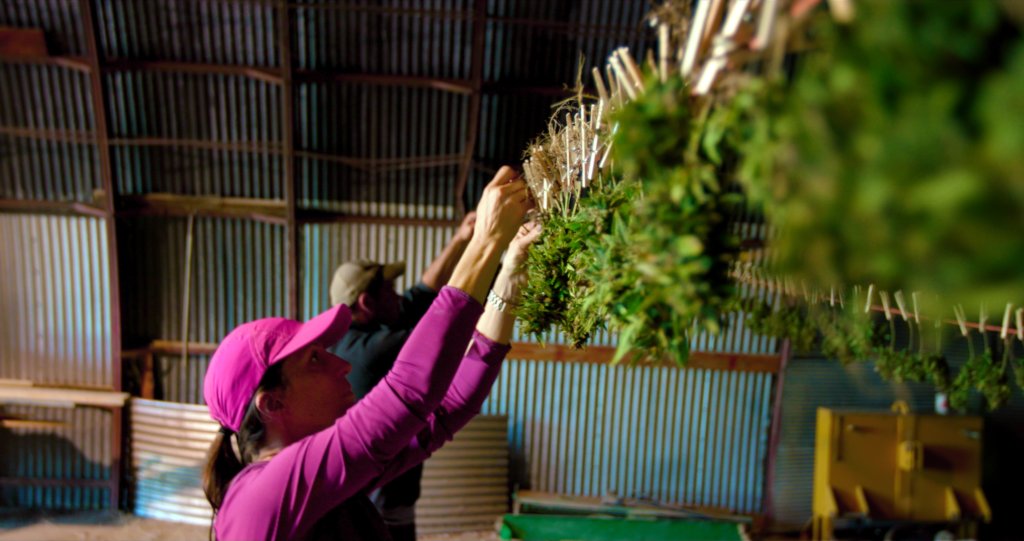 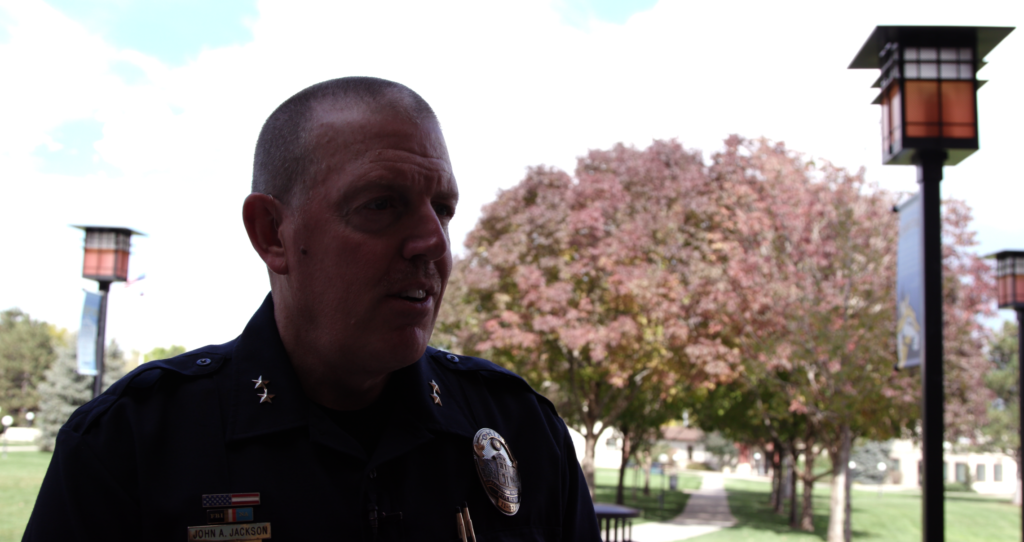 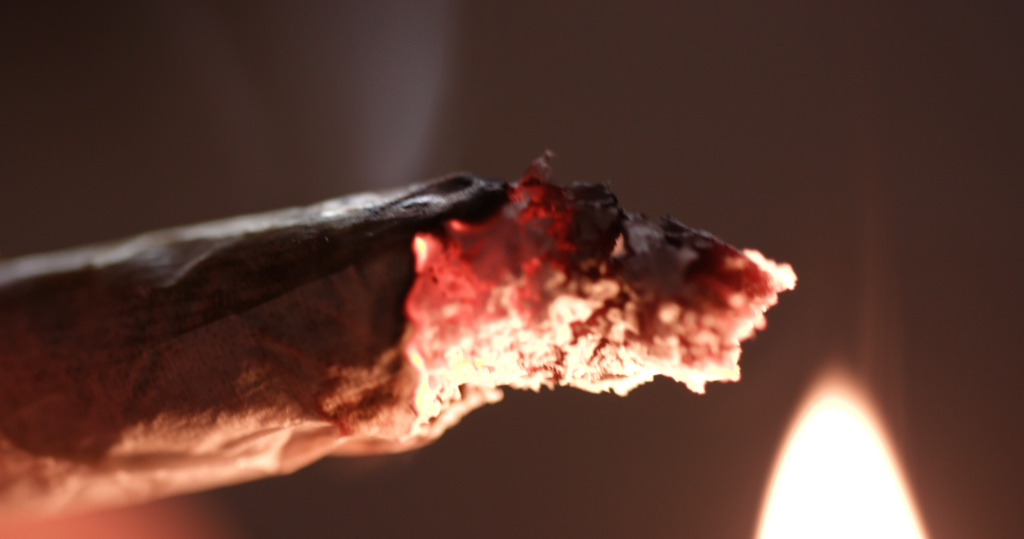 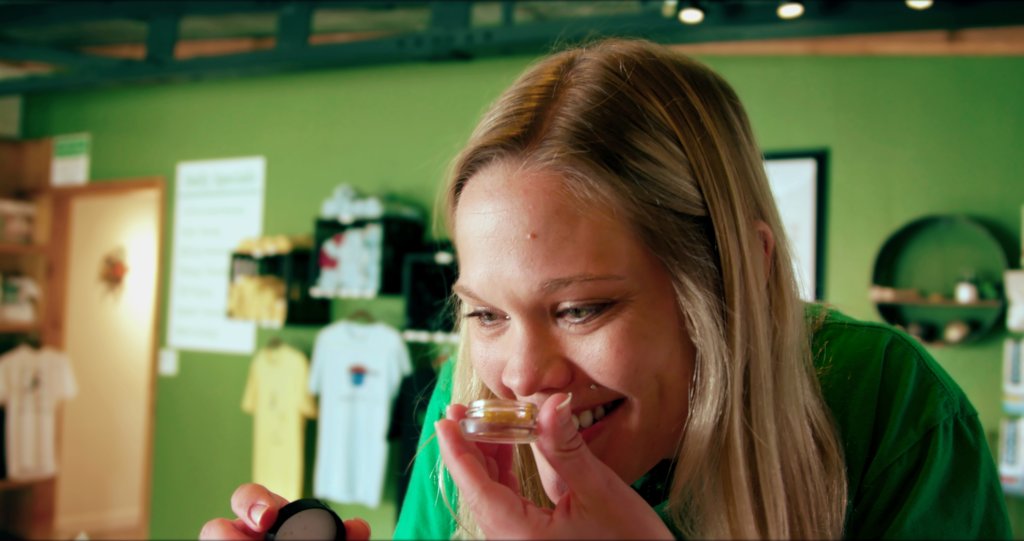 Cannabis Legalization has Found it's Moment

3 Generations is working to bring attention to some of the pitfalls of cannabis legalization now that it has found it’s moment. The recession caused by the pandemic and the recent social unrest has brought increased interest in many state legislatures and it is expected that a record number of states will legalize marijuana in 2021.

Many lawmakers believe that cannabis legalization is necessary in the fight for social and racial justice. Decriminalizing marijuana is an important step in mitigating racial disparities in the criminal justice system and a way to reduce unnecessary police-civilian interactions. In recent weeks, many US states have sought to relax decades-old drug laws that criminalized cannabis use and possession and disproportionately jailed black people for non-violent offenses. Nevada pardoned more than 15.500 people who were convicted of carrying less than an ounce of cannabis. Decriminalization legislation is advancing in New Jersey, Georgia, and Virginia. In Colorado, a bill aimed at diversifying the state's legal cannabis industry was amended with a provision that would allow the governor to expunge residents' low-level cannabis convictions.

Budget shortfalls in states forced to shut down due to the pandemic, especially ones that have been eyeing decriminalization already, will cause governors looking for a way to bolster their economy to legalize cannabis for tax revenue. Cannabis sales in states that have approved using the plant for medical and recreational purposes totaled about $15 billion in 2019, and are expected to top $30 billion by 2024. Cannabis businesses were deemed essential in most states where the drug is legal during the pandemic and sales rose to record levels. The industry's performance in the last few months has made it clear that cannabis is recession-proof and therefore a boon to the economy.

At 3 Generations we hope to continue to sound the call about issues of racial justice and public health that are arising from the rapid growth of the cannabis industry. We are bringing awareness to social justice and social equity concerns like directing tax revenue to communities harmed by Drug War policies and increasing the number of minority cannabis business owners and employees. We also continue to fight the creation of a new, predatory industry intent on marketing extremely potent marijuana products without proper safeguards and protections for users.

For more information about this social justice issue and others please go to our website. 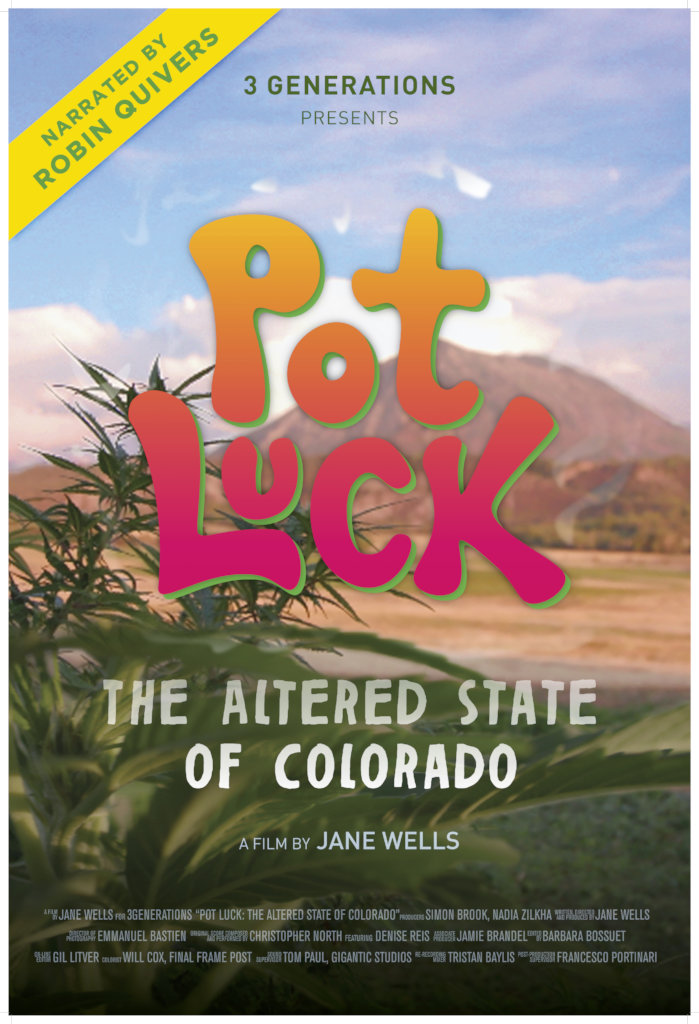 We are thrilled to announce a distribution deal and acceptance to four film festivals for our latest feature documentary Pot Luck: The Altered State of Colorado. Pot Luck takes a trip across pioneering state Colorado five years after full legalization of cannabis to see how it's all playing out and what this blazed new world looks like.

So far eleven states have legalized marijuana and it's likely more will follow suit this year. We are excited to be able to add our voice to the national dialogue regarding this timely subject. Our film shows multple sides of the issue and endeavors to take an honest unglamorous look at cannabis legalization.

It will also will be distributed digitally by Giant Pictures starting this April.

We thank you for your support of this project. To get more information about the film and to watch the trailer please go to our website.

Can Cannabis Businesses Live Up to Their Hype? 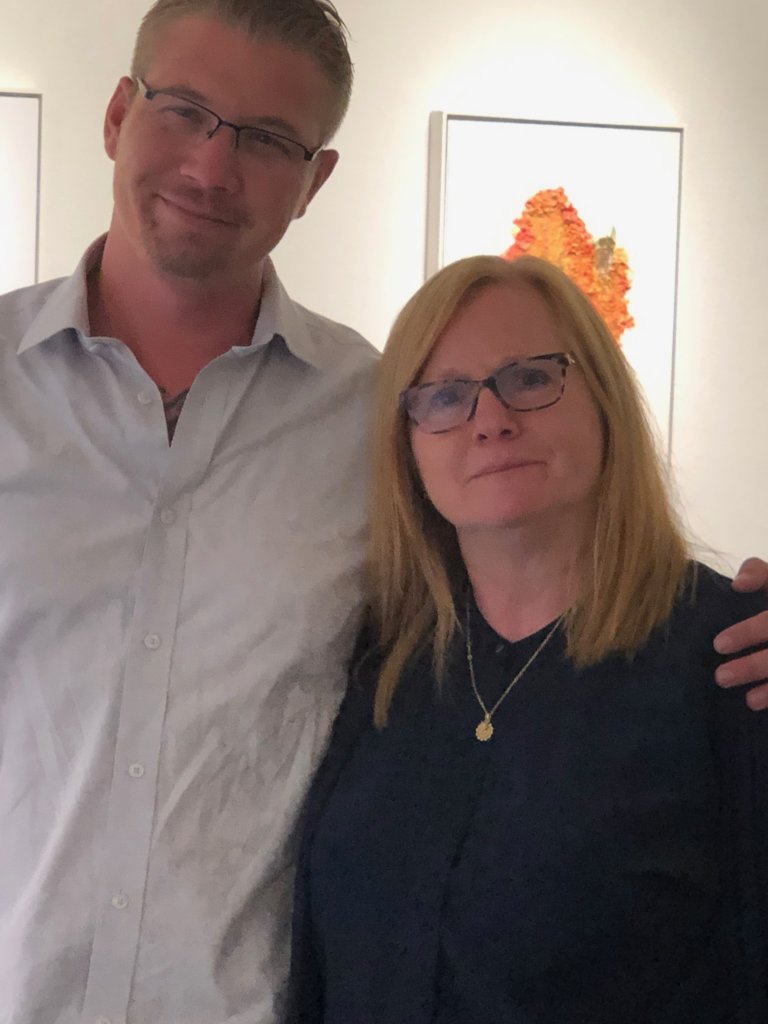 Business has been fueling the move to legalization of cannabis far more than the pressing need for criminal justice reform after the failed “war on drugs”. And it is business that may ultimately cause the greatest harm from cannabis. The market value of cannabis stocks has been declining in recent weeks, prompting investors to look for greater internal oversight. What comes next cannot augur well for the consumer or for public health, if bottom line profits infect the production standards of cannabis industry.

In California the black market is thriving by undercutting legal cannabis. Black market product has zero health regulation. While we still do not know for certain what the health benefits of cannabis may be, we are learning there are significant contaminants showing up in unregulated CBD and THC cannabis products.

Our project continues to monitor these pressing issues and we hope to film more in 2020 covering the looming public health threats posed by contaminated products. Meanwhile we have been raising public awareness through print and online journalism and distribution of our film. 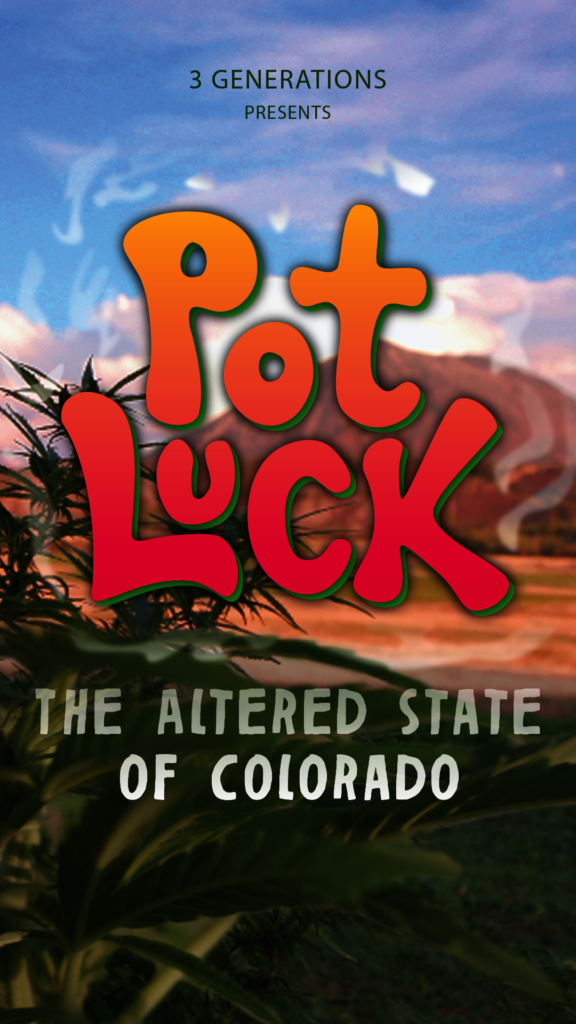 Finding The Middle Path on A Polarizing Issue 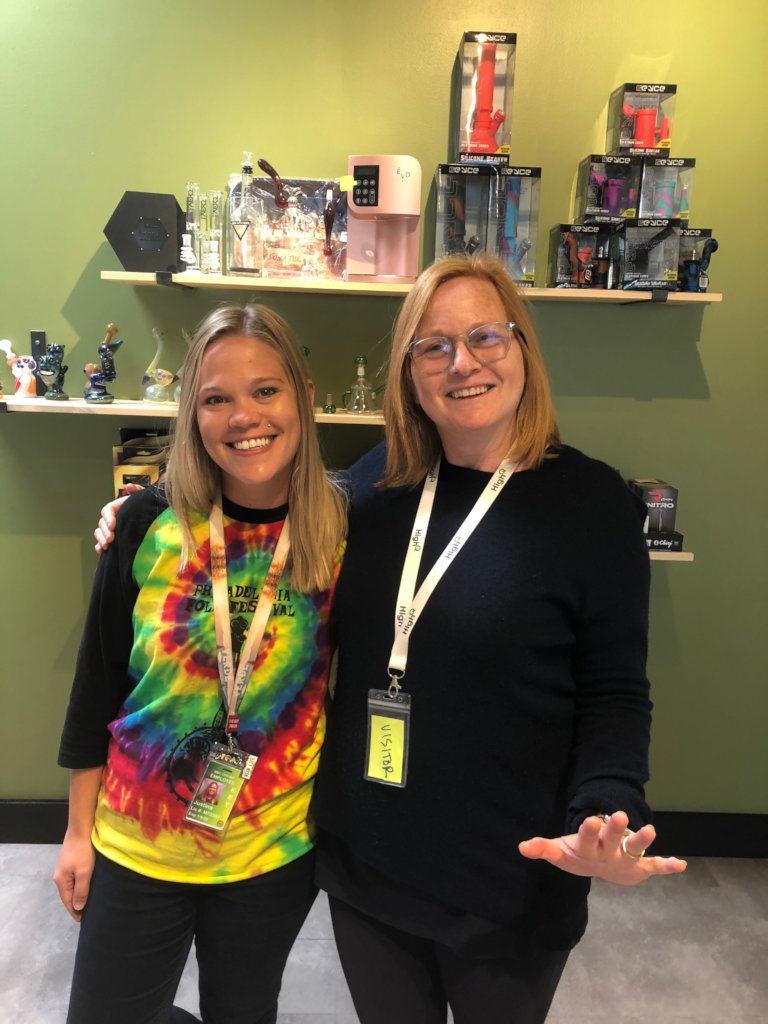 We are thrilled to share our first report on this project — one of the most controversial we have undertaken at 3 Generations.

People are polarized about legalization of cannabis — ask a parent whose son has been imprisoned for simple possession of marijuana or talk to a mother who has lost a child to cannabis psychosis. It is an issue of social justice and it is one where a moderate middle path barely exists.

At 3 Generations we set out to define that path — to show multiple sides of the issue and create discussion that listens to all points of view, respectfully. Since inception we have been finishing up our film, Pot Luck: The Altered State of Colorado, and started trying to influence the national dialogue. We are pleased to share some articles, interviews and a review of the film below.

Next we will continue to listen to diverse voices and argue for a cautious approach to legalization of cannabis which will address the injustices of the war on drugs while acknowledging that high dosage cannabis can be extremely dangerous for some people.

We thank you for your support of this project -- we have much to accomplish. 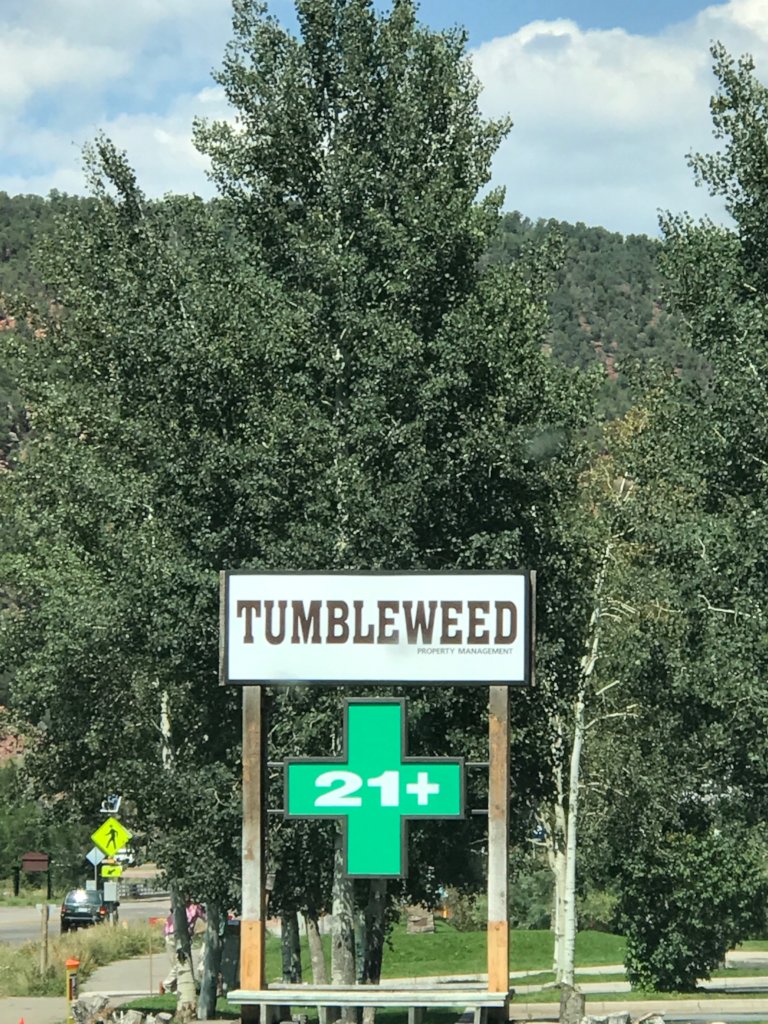 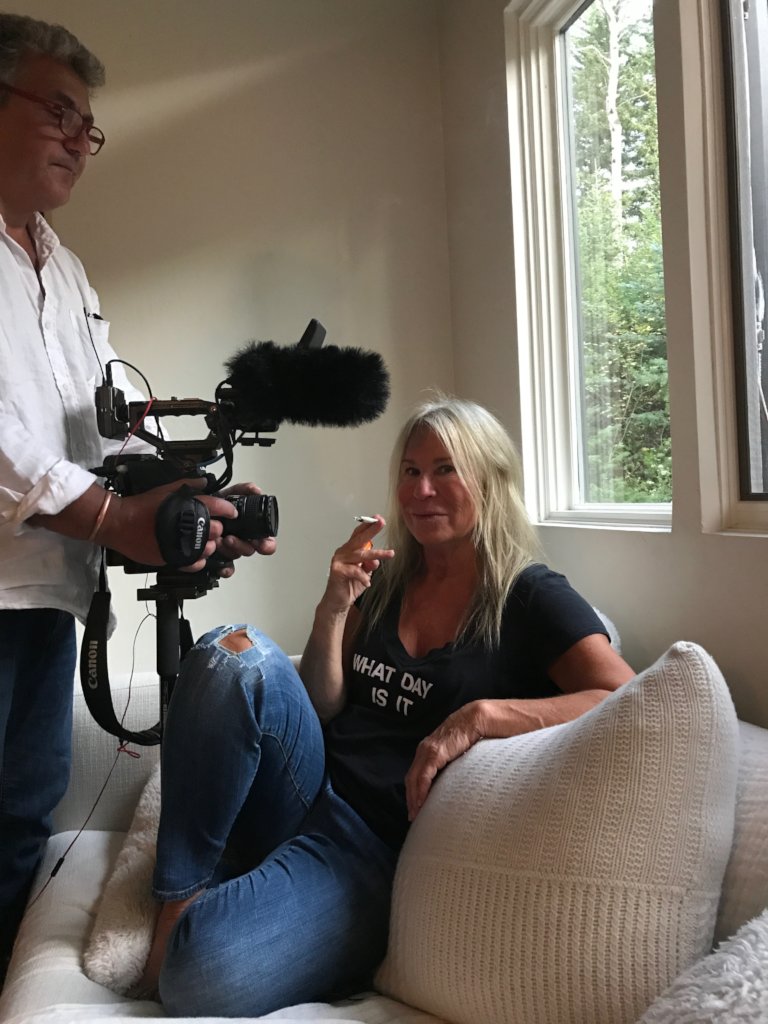 Support another project run by 3 Generations that needs your help, such as: 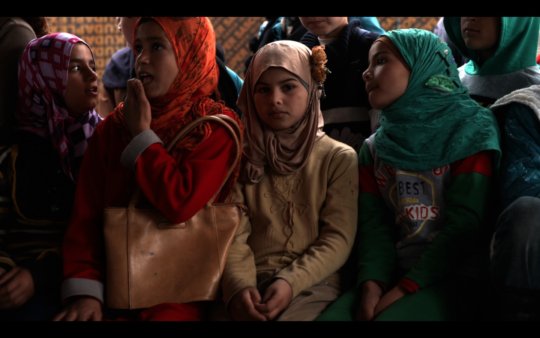 Why We Speak: Help Spread Refugee Stories
Find a Project

GlobalGiving
Guarantee
Donate https://www.globalgiving.org/dy/cart/view/gg.html?cmd=addItem&projid=40953&rf=microdata&frequency=ONCE&amount=25
Please Note
WARNING: Javascript is currently disabled or is not available in your browser. GlobalGiving makes extensive use of Javascript and will not function properly with Javascript disabled. Please enable Javascript and refresh this page.