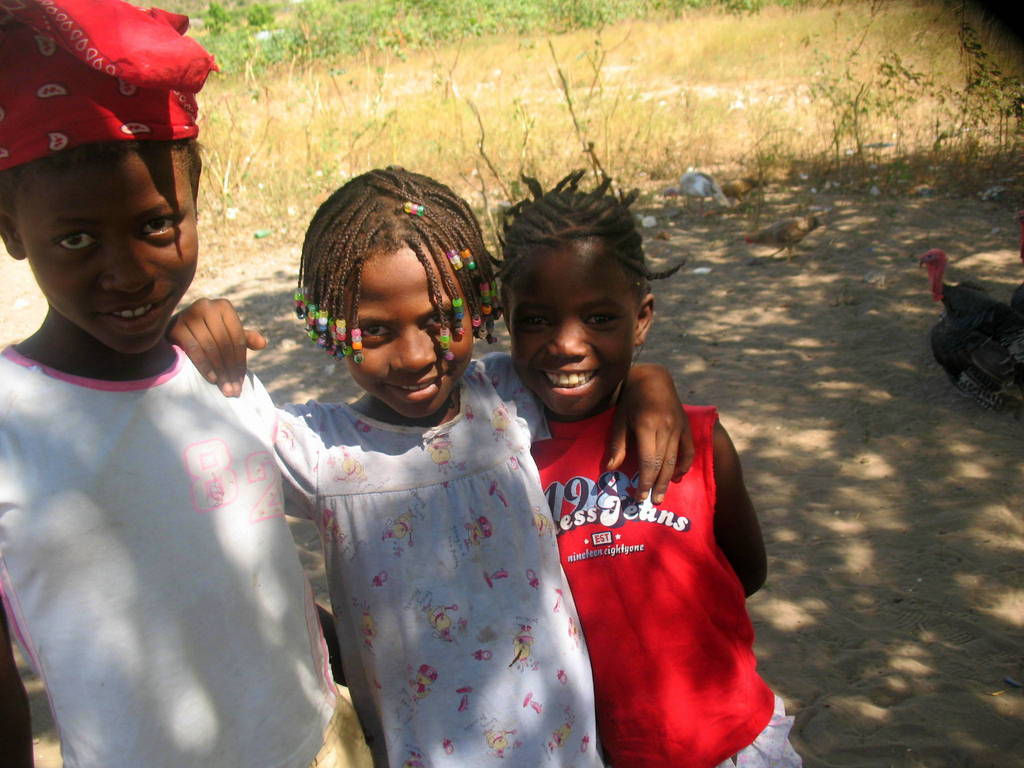 In an effort to assess the lingering impact of the January 12, 2010 earthquake on Haiti's rural communities, the Lambi Fund of Haiti's team of staff and board members embarked on a fact finding journey which took them to the departments of the Artibonite and the Northwest. Post-earthquake statistics indicate that over 600,000 internationally displaced persons (IDPs) left Port-au-Prince and migrated en masse to Haiti's provinces with a great majority heading for the Artibonite, the North and the Northwest.

The first stop in an itinerary that took us from Port-au-Prince to Haiti's most Northwestern town, Mole St. Nicholas, was at the Center for Plantain Propagation where we met with members of two partner organizations, Peasants Organization of Gwo Mon and Peasants Organization of Sél (AGPGM and APS). The meeting's agenda as set by the organizations included discussions about Lambi Fund's emergency assistance campaign and the work implemented at the Center.

As anticipated, we were all touched by moving accounts of earthquake stories shared by all. We heard of the tears shed over fallen relatives and neighbors.

We were all moved by the narratives of solidarity and mutual support extended to total strangers who walked into their lives traumatized, wounded and seeking support. Our partners told the stories that we would hear along the way. Stories of communities overwhelmed by refugees, men and women eager to help but wondering how they would all survive with their meager supplies of food and water, in the absence of any type of assistance.

When we heard about Lambi Fund's program to help impacted families, I was so happy that I cried. I cried because I was touched and shocked that people who had been at the center of this disaster had the time to think about us.

I was so proud to be a member of a strong organization, and I really deeply understood why being organized is the path to a better life. We would have been left to our own devices without Lambi Fund's support.

The government never came and the NGOs which did drop by brought free food supplies and their methods of distribution stripped us of our dignity."

His sentiments were echoed throughout our visits in the Northwest. Haitian peasants continued to reiterate that Lambi Fund delivered aid respectfully through the direct engagement of partner communities.

Reports from all communities visited confirmed that the second phase of Lambi Fund's emergency assistance program focusing on food production and food security was a total success. Nearly all farmers from Gwo Mon to Gwo Sab shared their success stories of fast growing cultivation within two months of the earthquake. Thanks to Lambi Fund's support, partner communities generated bountiful harvests of peas, vegetables and corn for consumption and sale at local markets.

In Mawotyé, farmers were less successful with the Emergency Fund's second phase because they purchased most of their seeds from a government agency which was selling hybrid seeds donated by the international community. This unfortunate deviation from their tradition of acquiring local seeds proved very costly. According to disappointed farmers, with the exception of corn cultivation, the harvest for peas, okra, millet and other vegetables was dismal. The farmers said that they have learned their lesson and will return to purchasing local seeds.

"I was so proud to be a member of a strong organization, and I really deeply understood why being organized is a path to a better life."

Members of KFTK-NW in Remon, spoke of the importance of the Lambi Fund's support immediately following the earthquake and the Second Phase of assistance focusing on food security and sustainability. In Gwo Sab, farmers, fishermen and market women thanked Lambi Fund for its support of their efforts to modernize their fishing practices and to capitalize the women's microcredit fund. Members enumerated in very somber tones the names of all the men who perished at sea in the past - victims to the elements and the rudimentary boats they used for fishing. Gwo Sab's collaboration with Lambi Fund has resulted in the purchase of new motor boats, is saving lives and helping build a more sustainable future for their community.

This trip into the Artibonite and Northwestern parts of Haiti illustrated the undeniable fact that Haiti's farmers rightly reflect the post-earthquake psyche of those in urban communities. Haitians, throughout the entire country, are all overcoming the immense trauma of January's earthquake.

Like their urban counterparts in Port-au-Prince, Haitian farmers are determined to be part of their country's reconstruction. Lambi Fund is proud to be a tool which will assist them in the realization of these dreams and visions for a stronger Haiti. In addition to continuing our support of sustainable economic and environmental activities, Lambi Fund has pledged to amplify these voices and their determination to be included in this historic moment for nation building in Haiti. 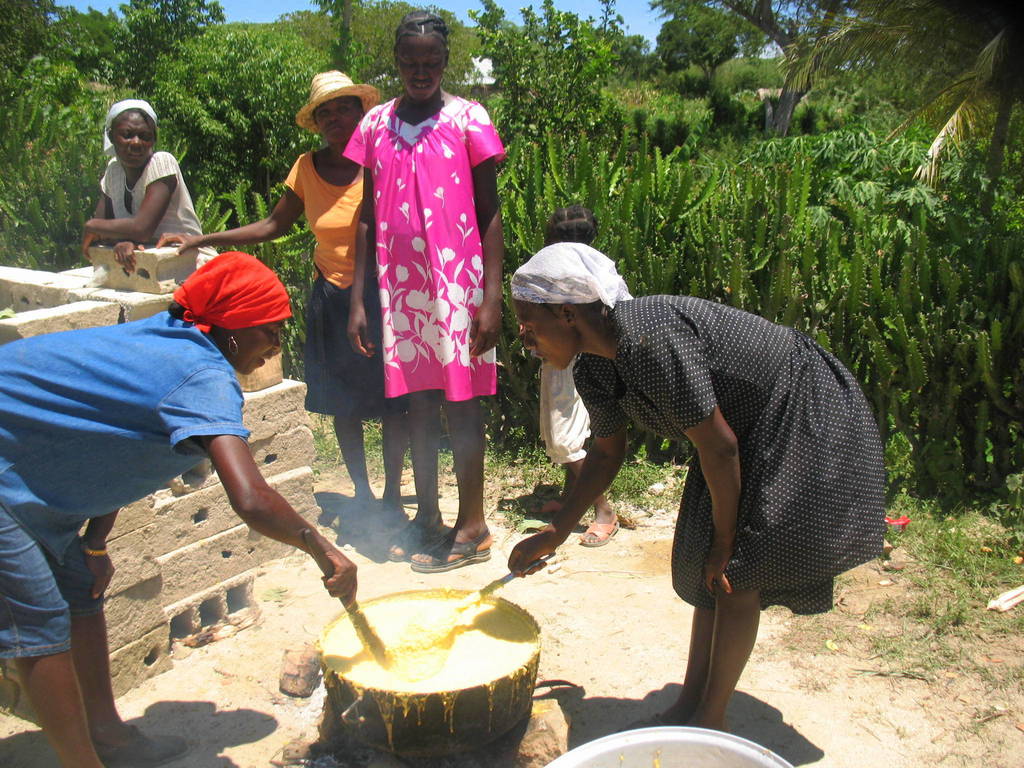