The sun continues to shine in the South of Haiti! 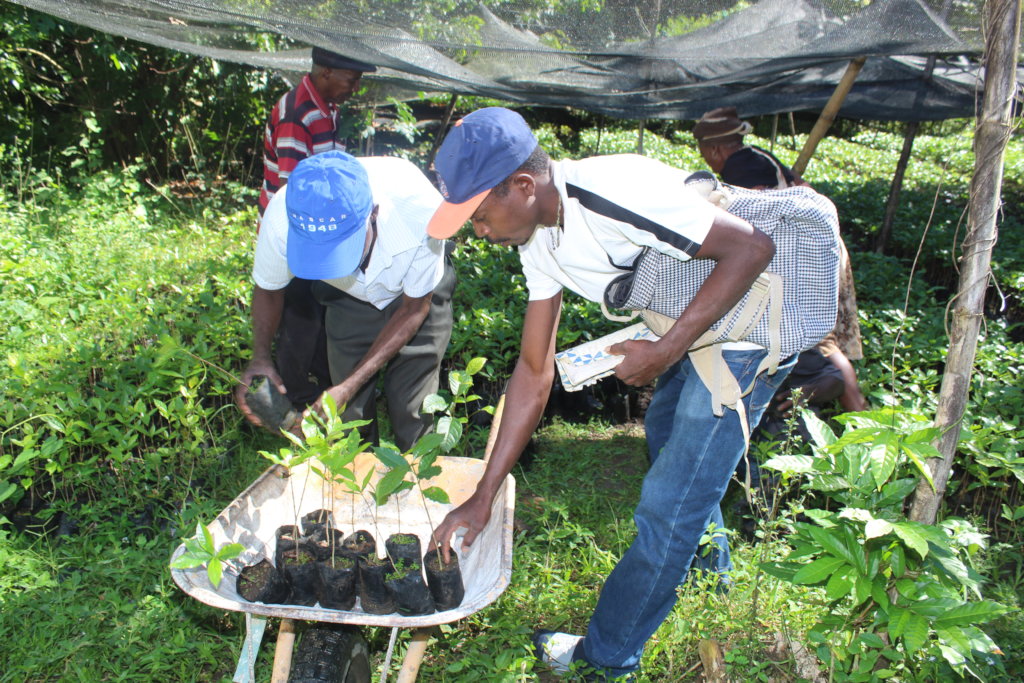 In the Southern region, 175 farmers were beneficiaries of these funds. These farmers are mainly from the following organizations spread throughout the communes of Cavaillon and Torbeck:
These organizations did not all plant at the same time because some needed to plant on dry land, during the rainy season or land that is just watered. MPL, OPDTM and KOKAP planted on dryland during the month of October. Some of the beneficiaries were able to0. utilize the funds to pay off debt that they incurred during the previous month as well. These farmers planted beans, corn, sweet potatoes and peanuts. All of their gardens have already harvested.
The following planting session for OPBK, TKL OMEO, APTK and KOPADET occurred in the end of November going into December. These beneficiaries planted beans, peanuts, sweet potatoes as well as an assortment of peppers. These gardens are flourishing with some of the peppers and peanuts already harvesting. All of the cultures they planted are preparing for harvest within the 3 months as planned in the program goals. There are also some of the organizations, like APTK, that faced additional planting delays because of very heavy rainfalls in their area (Cavaillon).
Despite everything that was going on and all of the troubles the members faced, there was still a praise-worth level of solidarity within the organization members who joined forces in helping each other with their planting in an effort to minimize the cost of hiring outside labor. Another form of solidarity within the program was the Cavaillon farmers, specifically APTK, who after completing their planting in the month of October sold seeds to other members who were preparing to plant in December. This on-the-spot access to the supplies needed helped the next group tremendously and allowed them to complete their gardens at a much faster pace than other local farmers who had to get their supplies from outside vendors.
The South members expressed much gratitude for this emergency support along with the constant help that they received from the Regional Monitor who never left their side. 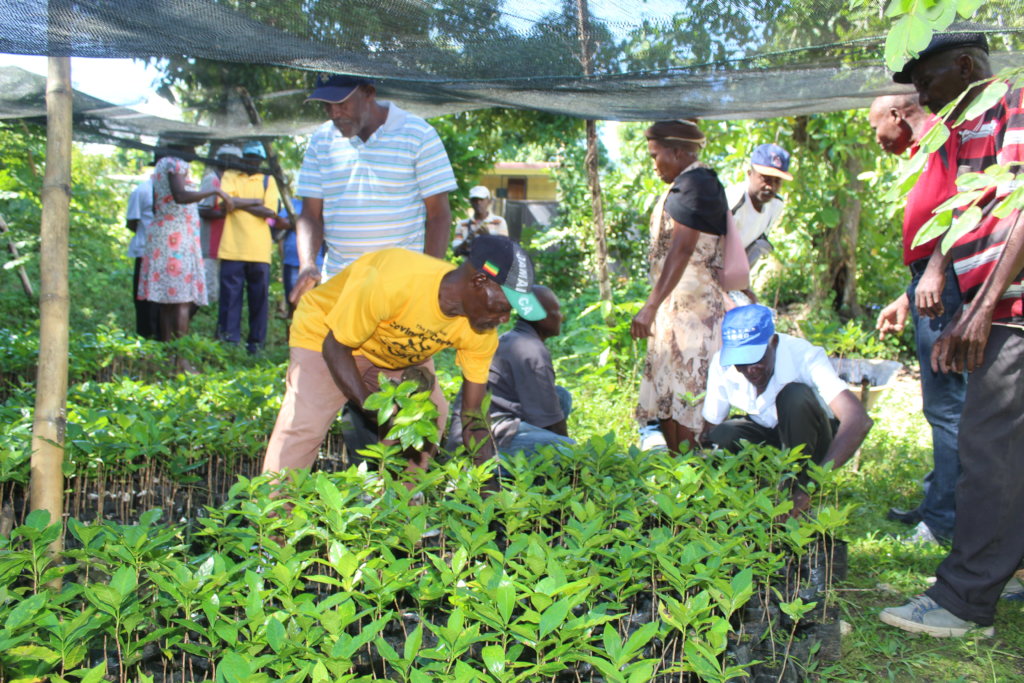