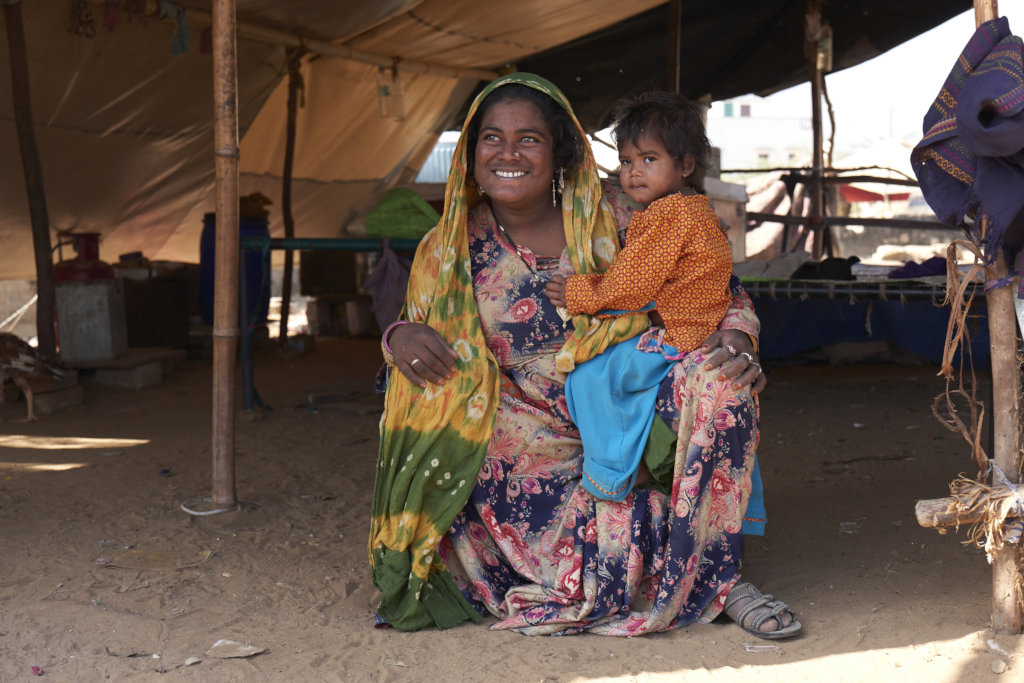 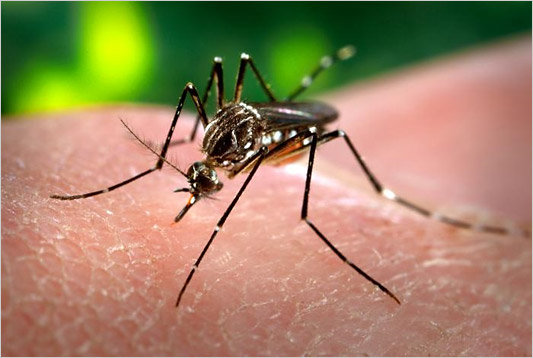 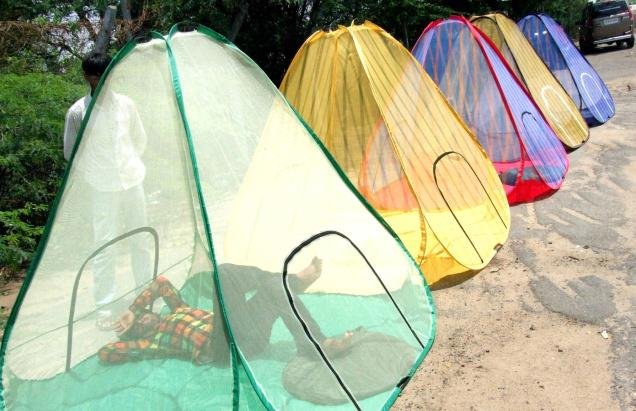 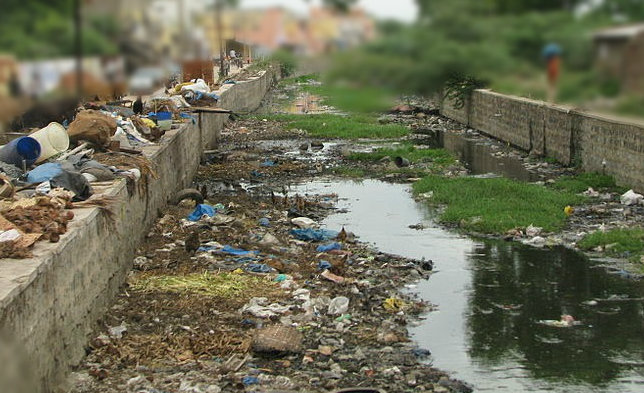 According to Health experts, around 2 million people are dying and 3 billion people are suffering from malaria disease around the world in every year. But it is possible to save the poor patients, living in village areas. The most effective way to protect them has proved as "to use mosquito net". The project has been designed with the major objective as prevention from malaria (Distribution of mosquito net & public awareness campaign) and to stop the number of death occurring from malaria.

The main reasons of malaria are dirty water at messy places, lack of information and remedy of this disease, which thrives among these poor people in villages. At the time of rainy season, this disease arises more among people and gradually the whole village and slum area people suffers through malaria.

To prevent from this danger disease, various mosquito nets will be provided to all poor people in different villages and slum areas. Chlorine will be used in walls and ponds. Various public awareness campaigns will be organized with the message to keep cleaning. mosquito kill Spray will be used to remove mosquito in that area, which will be helpful to stop the numbers of malaria patients.

This project will be helpful to reduce the number of patients of malaria disease. People will be more aware from the harmful effects and prevention from disease. Mosquito net will be helpful as defense source for children, ladies and old people from the attack of danger female Anopheles mosquito. Anti mosquito spray will be effective to eliminate mosquitoes. People will be more safe and healthy. 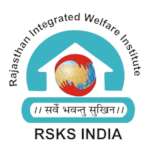 GlobalGiving
Guarantee
Donate https://www.globalgiving.org/dy/cart/view/gg.html?cmd=addItem&projid=23779&rf=microdata&frequency=ONCE&amount=25
Please Note
WARNING: Javascript is currently disabled or is not available in your browser. GlobalGiving makes extensive use of Javascript and will not function properly with Javascript disabled. Please enable Javascript and refresh this page.