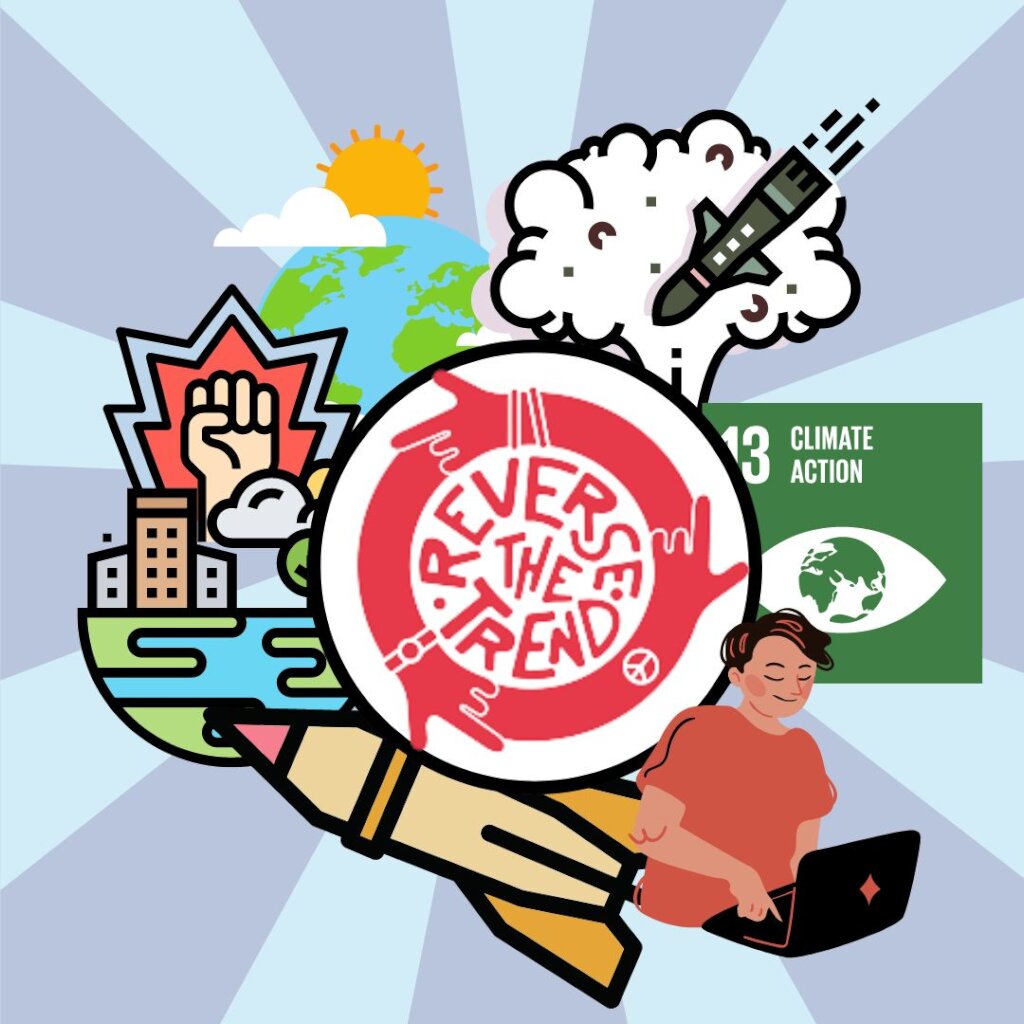 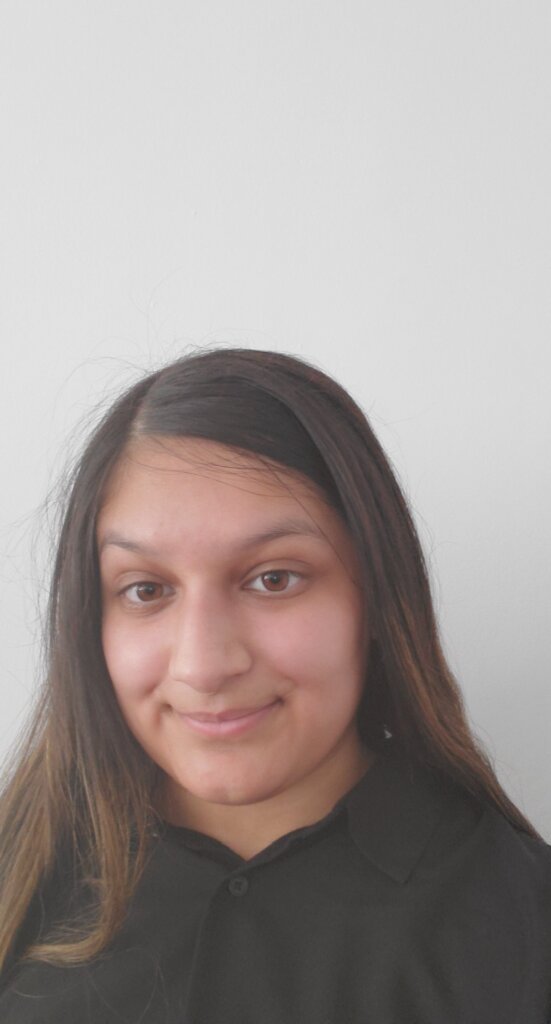 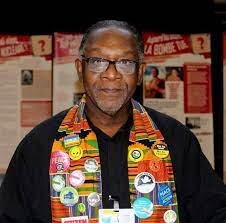 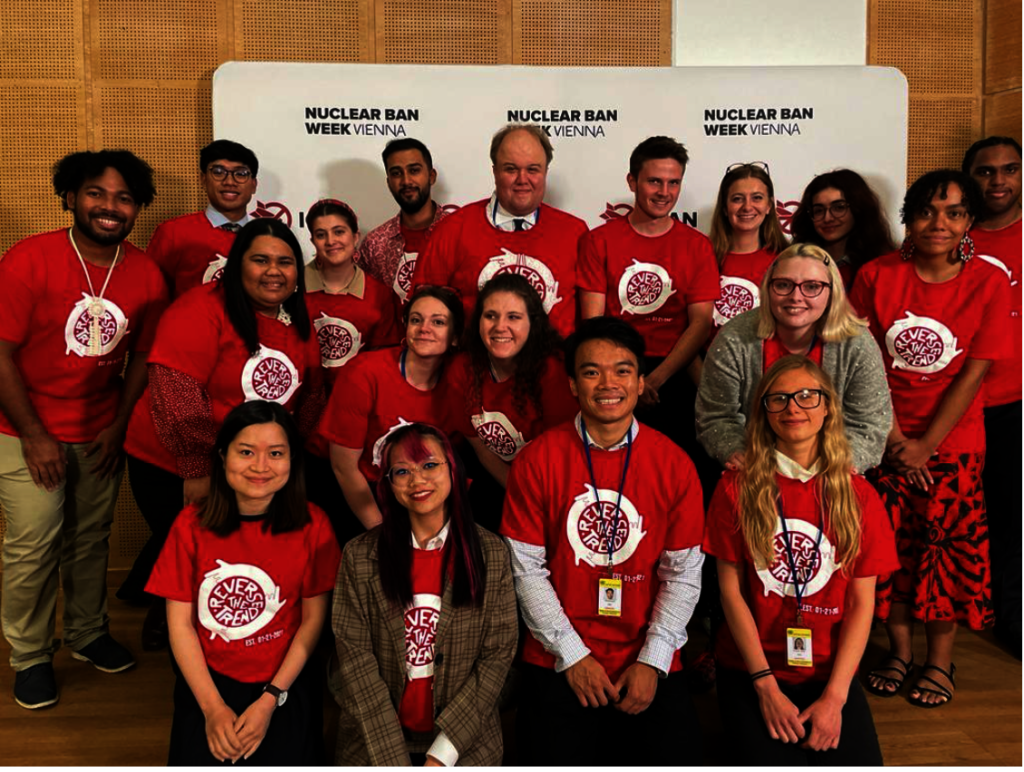 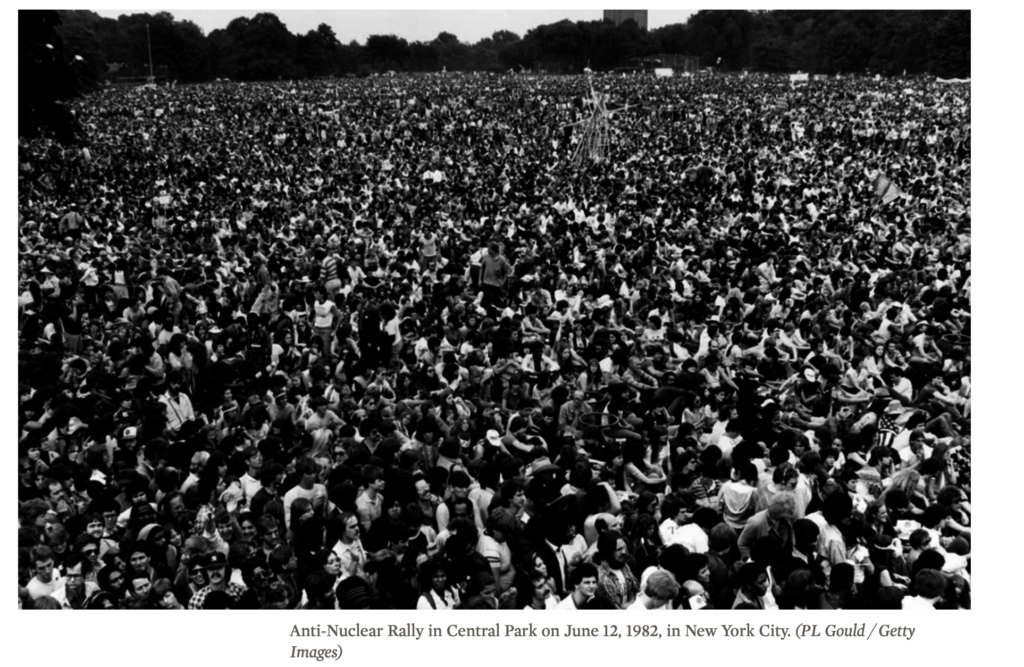 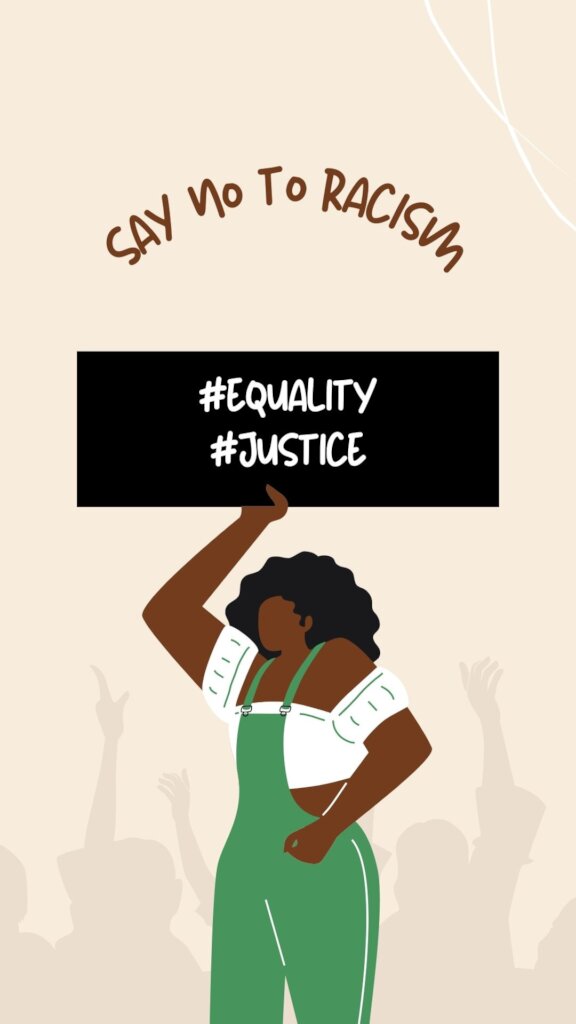 Commemorating the 40th Anniversary of the June 12, 1982 Rally for Nuclear Disarmament, our documentary intends to draw attention to the multi-varied perspectives of activists who were present at the historic event by specifically highlighting the work and memories of activists of color. In doing so, we intend to reveal the intertwined relationship between the struggles for environmental justice, social justice, and human rights.

A large crowd descended upon New York City's Central Park on June 12, 1982, demanding nuclear disarmament and an end to the Cold War arms race. By the end of the day, estimates place the number of attendees at over a million, making it the largest disarmament rally. One million people demonstrate in New York City against nuclear weapons. However, in the lead-up to the 1982 rally, many African American and activists of color were often ignored. 2022 marks the 40th anniversary of the rally.

We will create a documentary highlighting activists of color, whose voices are often ignored. We broadly define activists of color to include all minority groups. African Americans, Filipinos and Japanese. The two lead interviewers will be Jeremiah Williams, a young African American activist at Pace University and Sajani Patel, a student at Fordham whose family is from India. This activity will shed light on the struggles for environmental justice, social justice, and human rights.

This project will provide a platform for intergenerational activists to share their views on nuclear disarmament and racial justice. We will interview 6 key activists. We are confident that our film will raise awareness both in NYC and the world that mass mobilization and an informed public are essential to showing governments that human lives are not pawns. Our documentary will spark a dialogue on inclusiveness and a people's centered movement to create a nuclear free and just world.

GlobalGiving
Guarantee
Donate https://www.globalgiving.org/dy/cart/view/gg.html?cmd=addItem&projid=57061&rf=microdata&frequency=ONCE&amount=25
Please Note
WARNING: Javascript is currently disabled or is not available in your browser. GlobalGiving makes extensive use of Javascript and will not function properly with Javascript disabled. Please enable Javascript and refresh this page.