by The African Library and Information Associations and Institutions (AfLIA 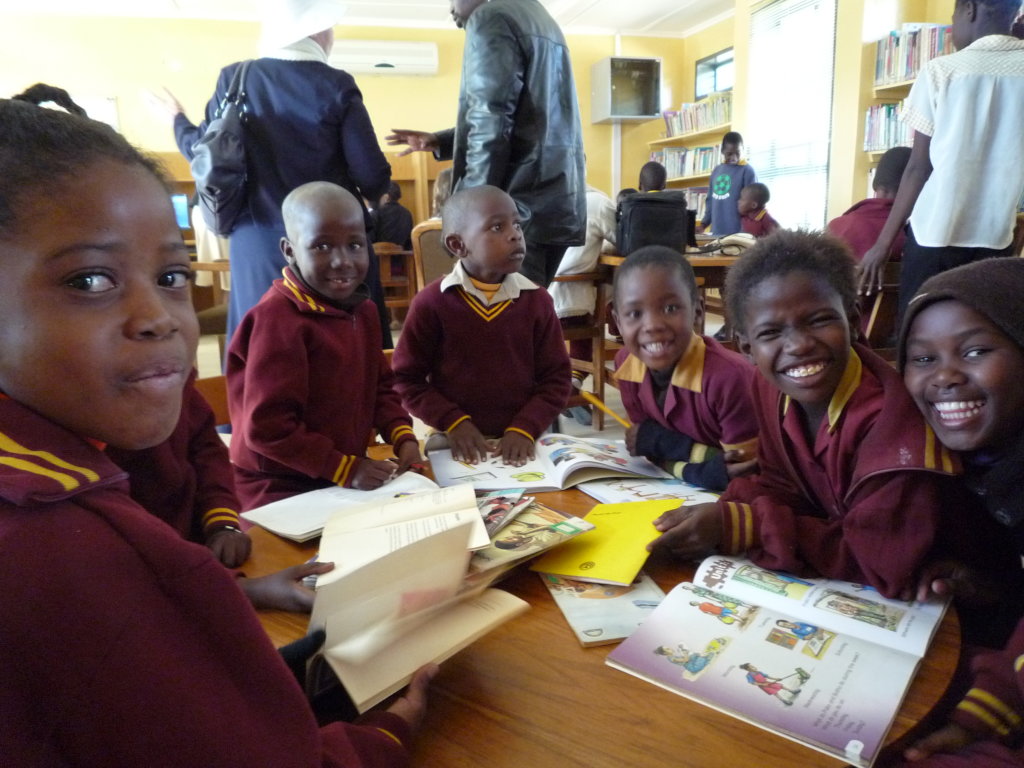 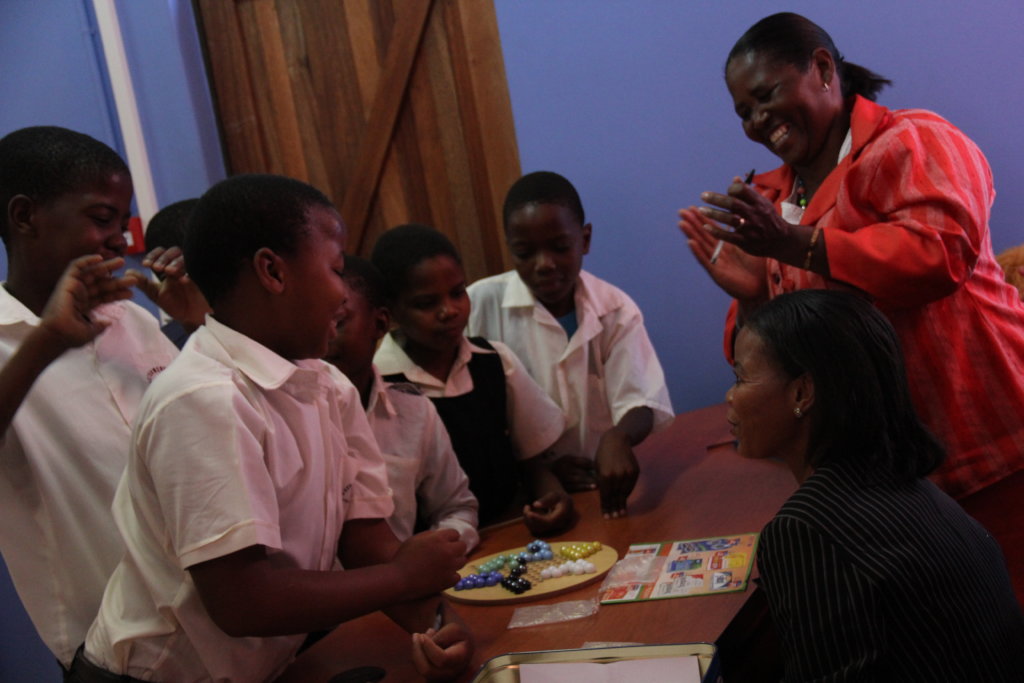 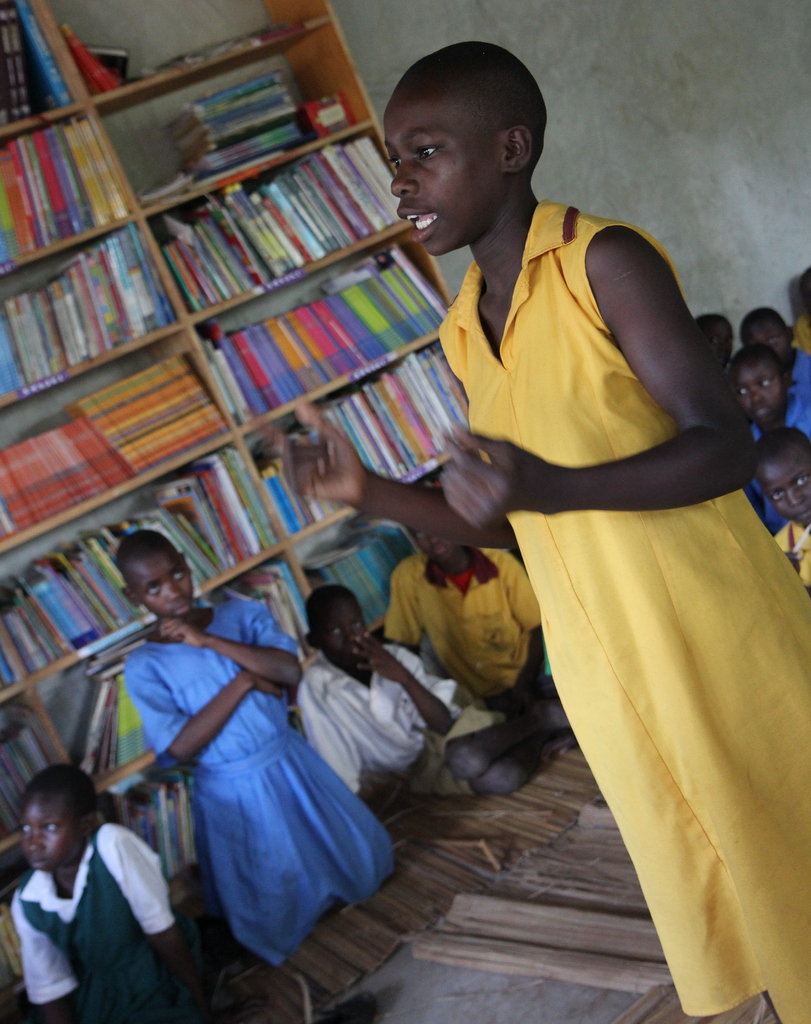 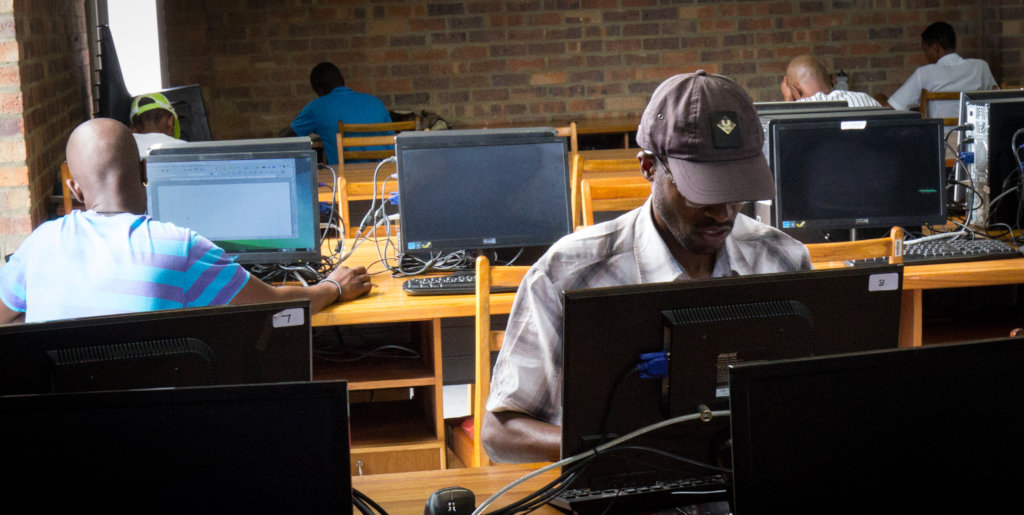 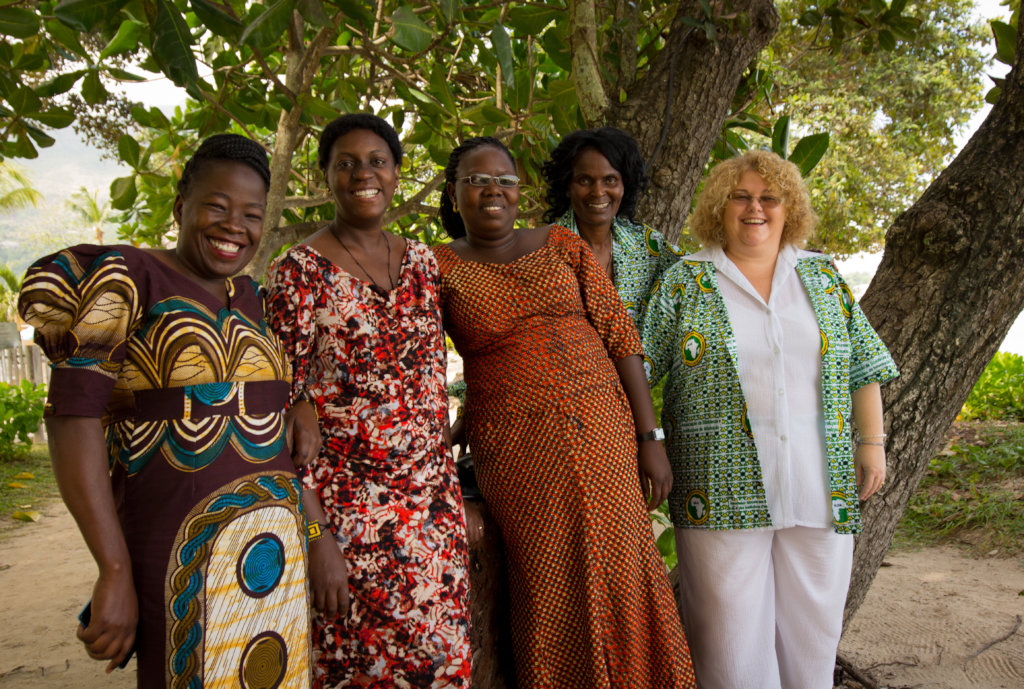 Poultry farmers out of alcoholic women

Lagam Elgeyo Marakwet County in Kenya was noted for illicit brewing and excessive consumption of alcohol by women. This posed a developmental challenge which negatively affected the socioeconomic growth of the county by fueling addiction that led to increased family break ups, low educational performance, low agricultural achievements, poor health, increased criminal activities, and immorality. Women and girls who were into this illicit brewing and consumption of alcohol were vulnerable and easily exposed to danger.

Elizabeth, a staff of the Kenya National Library Services branch at Lagam Elgeyo Marakwet County had a burning passion to help these women learn new skills but she had no idea on how to go about it or the courage to step forward and take a positive action. When she participated in INELI-SSAf Cohort 2 program she was assigned a group with three other Kenyans and were told to choose a name for the group. They chose ‘Brave Buffaloes’ although they were not brave enough then. However, when they were taken through training sessions such as Change management, Innovations, Community partnerships, Taking Smart Risks and How to Advocate in Communities, things changed as she became empowered by what she learnt. When they were asked to choose a community project she decided to train the women of Elgeyo Marakwet County to explore alternative business opportunities that will have positive social economic benefits to themselves and the community as a whole.

The women were identified through discussions and a community survey. Her colleagues understood her burning passion that the women needed to learn how to support each other in order to quit illicit brewing and consumption of alcohol. Using library resources, the women were trained on group formation and management skills. They were encouraged to network and set up small groups to facilitate support.The library sought the help of poultry farmers in the community and the identified women were trained on poultry farming management and building of a poultry house. Through the skills acquired in INELI-SSAf training on Partnership, Elizabeth was able to form partnerships with NGOs and other stakeholders in the community to assist in providing the women and girls with hens and cocks as startup capital to begin a new life. They are now engaging in poultry business and making decent income and they are very happy and appreciative of the push Elizabeth gave them.

Since the inception of the program, over 1200 women have been trained and 99% have opted to change and engage in other income generating activities which is not harmful to their health and that of their community. The women have gained confidence in tackling life without being under the influence of alcohol as they interact and support each other in their small groups. The community is gaining as there is less addiction among the women and young girls.

Elizabeth has been recognized and appreciated by the County authorities. This work of Elizabeth has opened the doors for her and made it easier for her to carry out advocacy for the needs of the library to be satisfied and she is seeing good results. Elizabeth believes that every community in Africa deserves a librarian that has INELI-SSAf training!

The African Library and Information Associations and Institutions (AfLIA

Make a monthly donation & get matched today at 100% while funds remain. Terms and conditions apply.
Give the gift of stability in a time of instability. Set up an automatic, monthly gift now and get matched at 100%—because the COVID-19 pandemic has hurt us all, and it will take all of us to overcome it. Terms and conditions apply.
Monthly giving is as easy, safe, and as inexpensive as a Netflix subscription. Start a monthly donation to The African Library and Information Associations and Institutions (AfLIA today and get matched at 100%. Terms and conditions apply.
$25
USD
monthly
supports on-line mentoring
›
$50
USD
monthly
facilitates the creation of networks that scale innovation in libraries
›
$100
USD
monthly
contributes to leadership development for young aspiring librarians
›
$250
USD
monthly
contributes to training librarians to align services to meet community needs
›
$500
USD
monthly
facilitates convenings that inspire young librarians
›

Donating through GlobalGiving is safe, secure, and easy with many payment options to choose from. View other ways to donate
The African Library and Information Associations and Institutions (AfLIA has earned this recognition on GlobalGiving:

GlobalGiving
Guarantee
Donate https://www.globalgiving.org/dy/cart/view/gg.html?cmd=addItem&projid=29847&rf=microdata&frequency=ONCE&amount=25
Please Note
WARNING: Javascript is currently disabled or is not available in your browser. GlobalGiving makes extensive use of Javascript and will not function properly with Javascript disabled. Please enable Javascript and refresh this page.