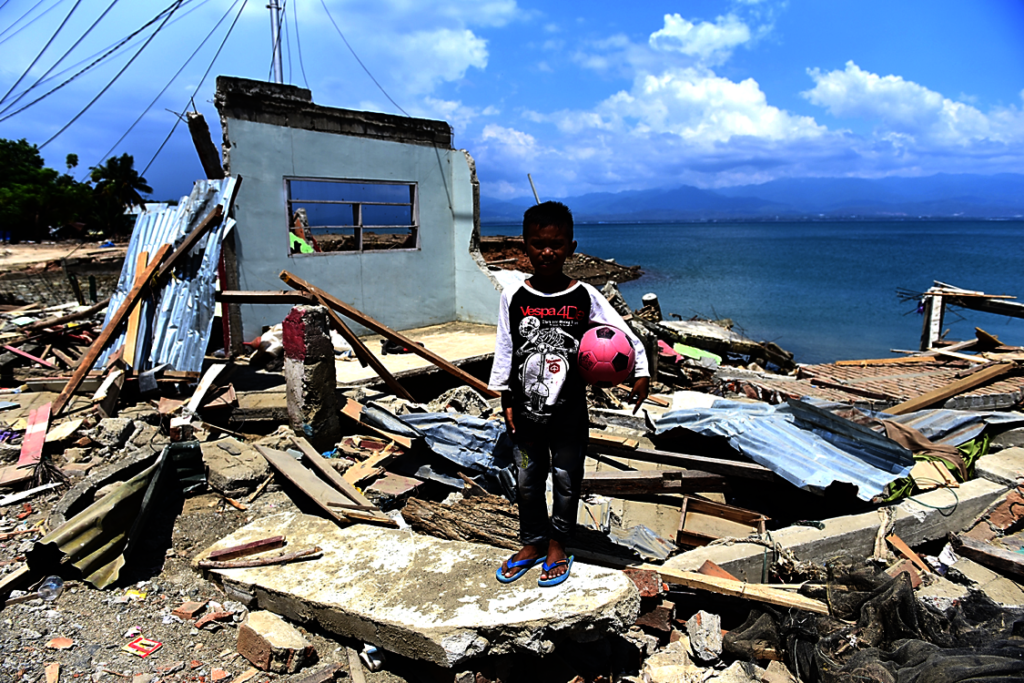 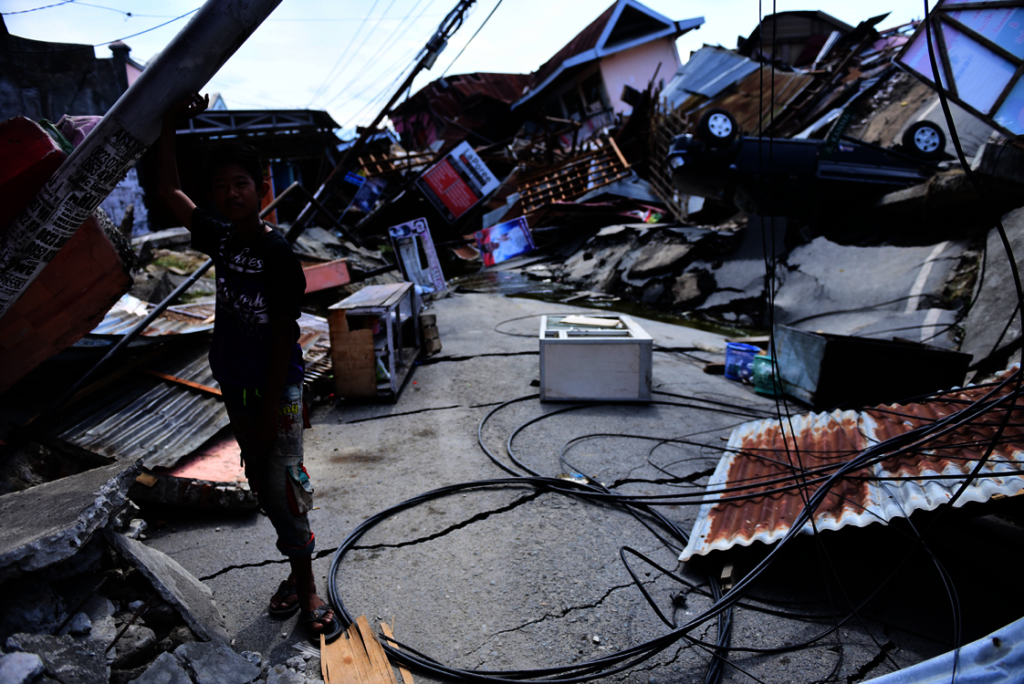 On September 28th, a 7.4 magnitude earthquake shook Palu City and the regency of Donggala in Central Sulawesi, Indonesia, home to an estimated 2.8 million people. A tsunami followed shortly after striking the west coast of Sulawesi, hitting Talise beach in Palu City and the beach in Donggala. As of October 5th, the government has confirmed that 1,581 people are dead, 2,549 severely injured, 113 missing with 71,000 internally displaced (IDPs) and around 1.5 million potentially affected.

Based on initial assessments with partners on the ground, immediate needs include: evacuation and management of the injured; medical and health services, including referral services; water and sanitation services; provision of nutrition; and emergency shelter. Meanwhile disaster response operations are still ongoing in Lombok, Indonesia, following the series of earthquakes that struck there at the end of July, where families are living in camps and displaced as well.

UNICEF has received requests from the government to support data management, coordination, capacity building and provision of emergency supplies including school tents, recreational kits - and School in a Box kits. UNICEF is working to prevent and respond to the separation of children, as well as support schools. UNICEF standard-school tents have been deployed. Lastly, UNICEF is working on health and nutrition response, including treating malnutrition and drinking water.

Your investment is critical to helping UNICEF provide access to safe water and sanitation, psychosocial support to affected children and help them continue their education with minimal disruption. UNICEF plans to continue collaborating with the government and partners to ensure that the rights of are fulfilled during and after these emergencies. As initial assessments continue, UNICEF will monitor and evaluate children's needs, providing impact metrics and goals for each programmatic areas. 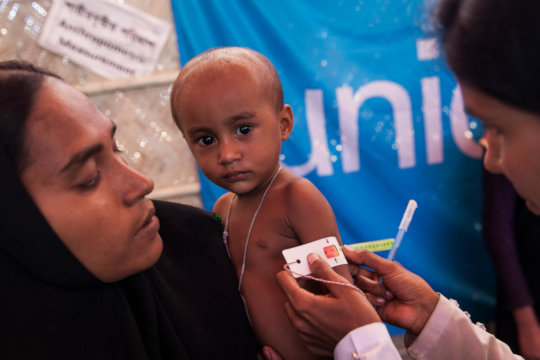 GlobalGiving
Guarantee
Donate https://www.globalgiving.org/dy/cart/view/gg.html?cmd=addItem&projid=36013&rf=microdata&frequency=ONCE&amount=25
Please Note
WARNING: Javascript is currently disabled or is not available in your browser. GlobalGiving makes extensive use of Javascript and will not function properly with Javascript disabled. Please enable Javascript and refresh this page.