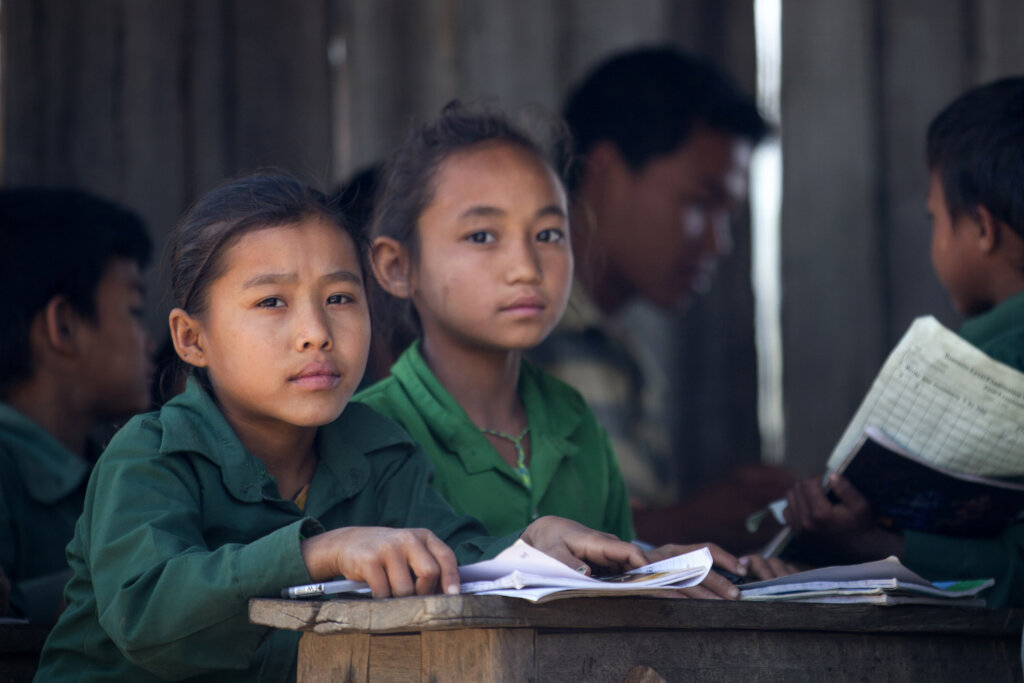 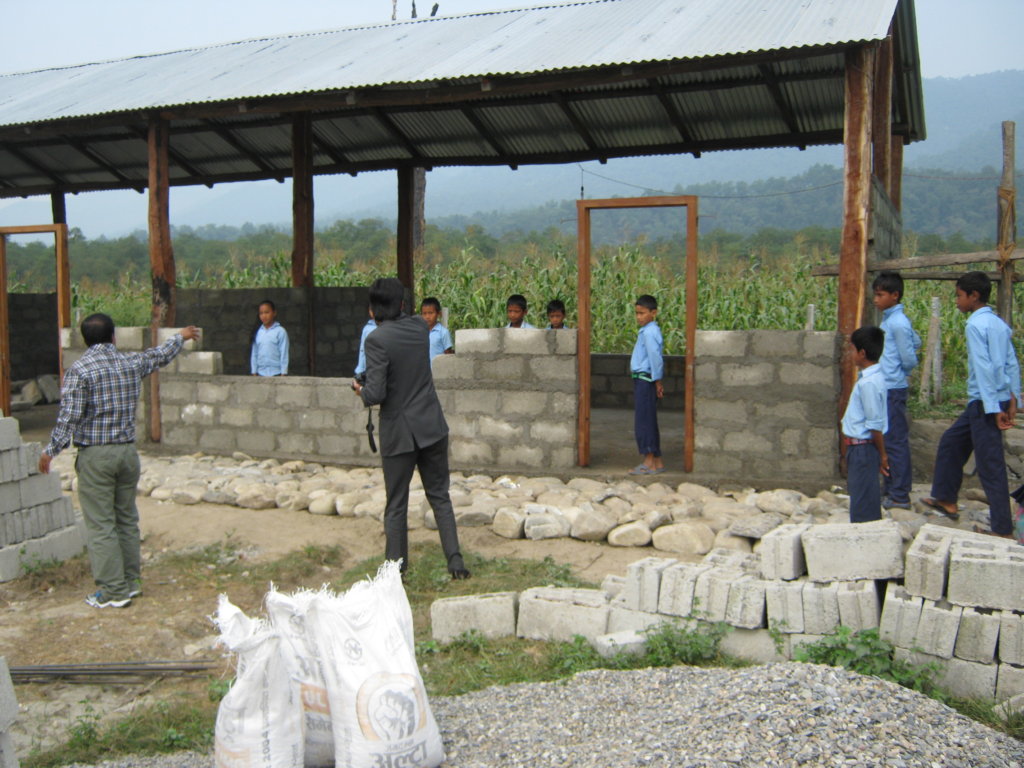 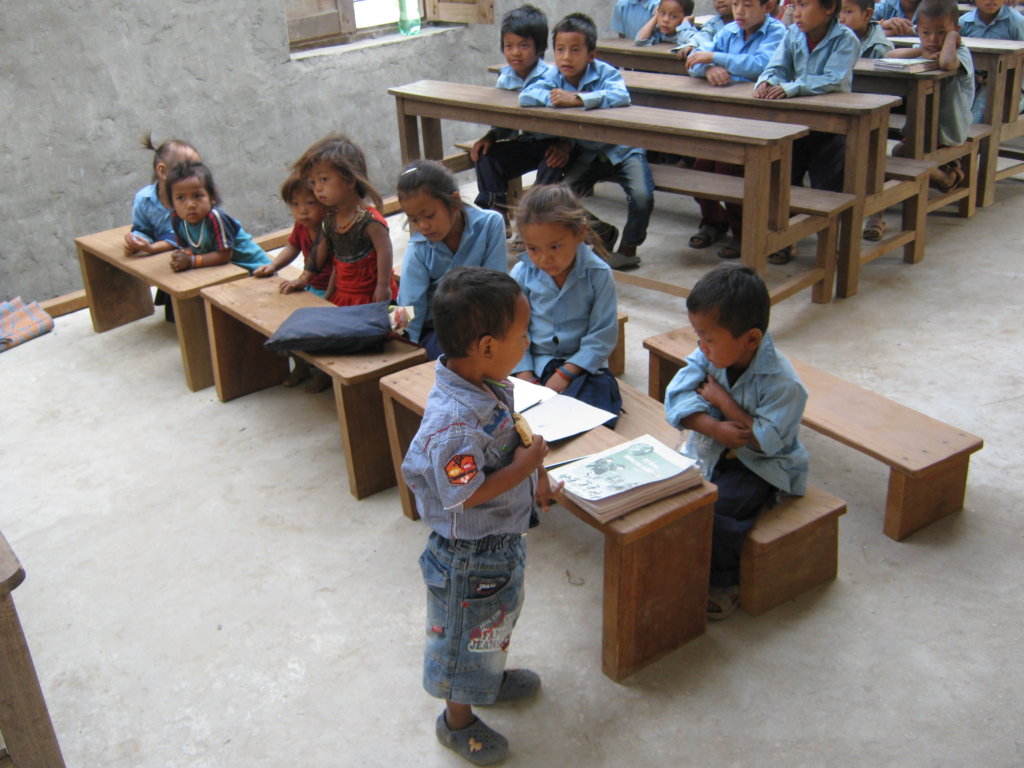 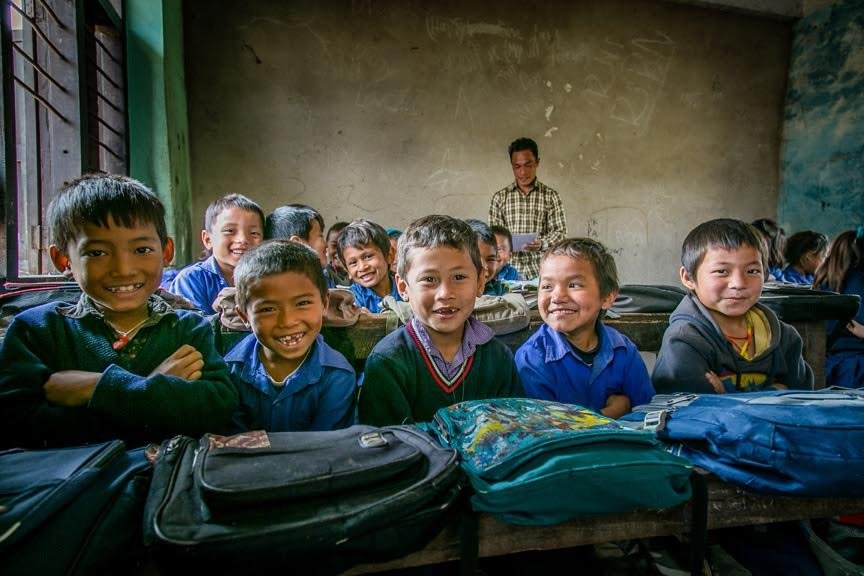 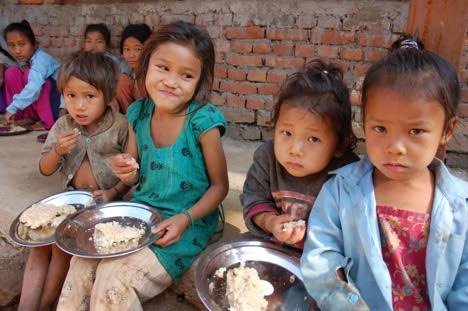 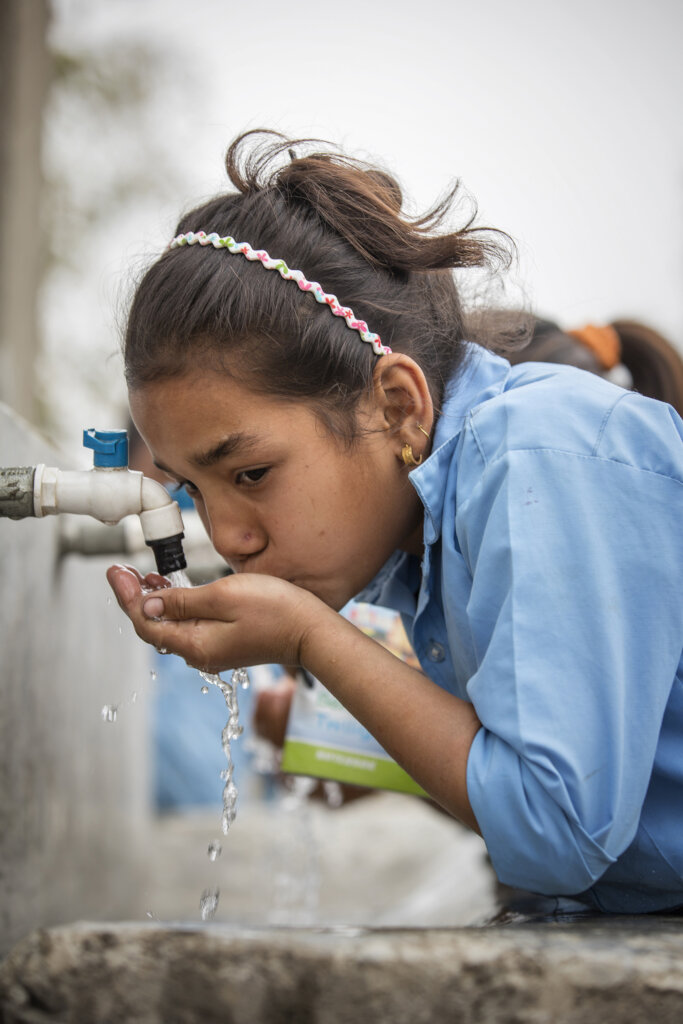 Since the earthquake in 2015 we have been supporting rural schools through a range of interventions. Initially we were rebuilding classrooms and providing taps and toilets. This expanded to include educational bursaries, teacher training, libraries and anti-trafficking workshops. It is a little known fact that children who attend school regularly are far less likely to be trafficked. Help us to stamp out the sale and exploitation of children in Nepal through our school improvement programme.

Since 1999, Child Rescue Nepal has been rescuing children from physical and emotional abuse in circuses, factories, restaurants, and construction sites. We have rescued over 850 children and reunited the majority with their families. However preventing children from being trafficked is much better, and far more cost-effective. It is a little know fact that children attending school regularly are far less likely to be trafficked - so our interventions are designed to reduce drop out rates.

Our "Safe in School" programme is aimed at rural schools in the district of Makwanpur where classrooms are sparse, teaching is by rote and there is often no running water. Our interventions include teacher training, classroom equipment, libraries, toilets, taps and educational bursaries for poorer children. Evidence shows that schools where we have delivered these programmes have seen an average increase in attendance of 13% for girls and 15% for boys.

By increasing school attendance rates we will not only keep children safe from traffickers - we will also be contributing to their education. The Girl Effect (2016) reports that each additional year of primary education boosts a girl's future wages between 10 and 20%, whilst each additional year of secondary school adds to her income by 15 to 25%.

Project Leader:
Joanna Bega
08098790
London, United Kingdom
$38,518 raised of $53,619 goal
You last donated to this project on
154 donations
$15,101 to go
* Amounts in US Dollars
Donate Now
Donate once
Donate monthly
$18
USD
could fund an educational bursary for one child
›
$71
USD
could provide an anti-trafficking drama in two villages
›
$142
USD
could fund an anti-trafficking radio awareness campaign for one month
›
$200
USD
could train a teacher in child friendly methods
›
$375
USD
could buy materials for a pre-school classroom
›
$800
USD
could provide a library for a rural school
›
$2,500
USD
could supply clean water to a secondary school
›

Donating through GlobalGiving is safe, secure, and easy with many payment options to choose from. View other ways to donate
Child Rescue Nepal has earned this recognition on GlobalGiving:

GlobalGiving
Guarantee
Donate https://www.globalgiving.org/dy/cart/view/gg.html?cmd=addItem&projid=23822&rf=microdata&frequency=ONCE&amount=25
Please Note
WARNING: Javascript is currently disabled or is not available in your browser. GlobalGiving makes extensive use of Javascript and will not function properly with Javascript disabled. Please enable Javascript and refresh this page.