Impact of musical intervention in children with LD 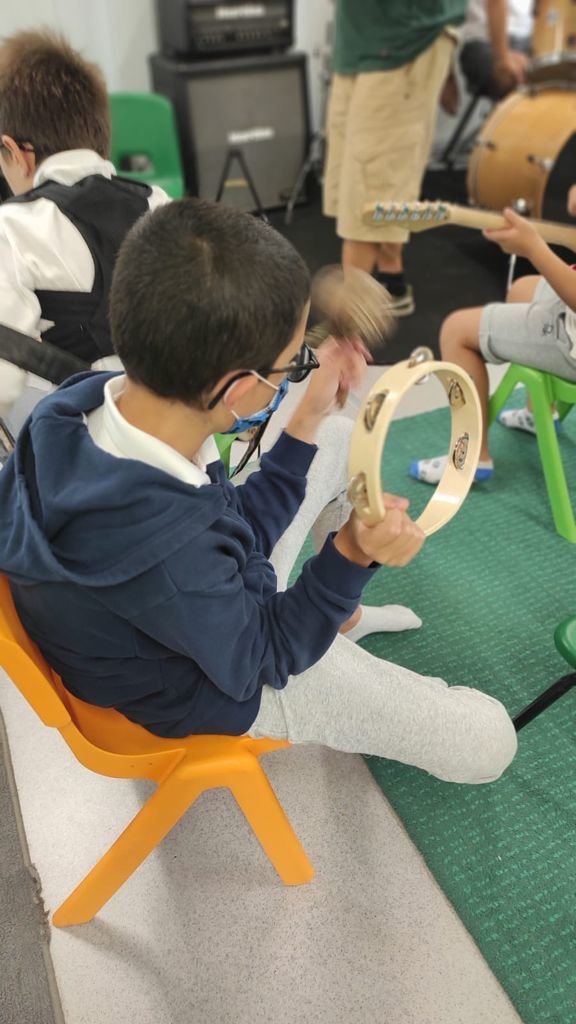 The main hypothesis is that music can positively impact both cognitively and structurally in children with neurological disorders. Therefore, this project consists of implementing a musical intervention aimed at promoting the development of neurocognitive skills (including prosodic ones) and evaluating a possible structural change in the brain physiology of children with severe language impairment.

Neurson disorders are a heterogeneous group of complex neurodevelopmental disorders, sharing a series of common and characteristic symptoms related to deficits in social communication and restricted and repetitive sensory and / or motor behaviors. They are usually disorders of neurobiological origin starting in childhood that present a chronic evolution, and different degrees of affectation and functional adaptation depending on the case, the evolutionary moment and the cognitive development

Music and speech share a similar temporal structure, and connections between music processing and speech processing have been identified. Some neurological pathologies can compromise cognitive development in general, such as PH and there are indications that musical interventions promote their development in different populations with atypical development (TDL, ASD, Williams syndrome, dyslexia) all of them represented within Fundacion Querer children.

There are two levels of expected results for this study: Cognitive level: improvement of the child's prosodic abilities and cognitive abilities Physiological-cerebral level: possible structural modification of the connections of the language tracts (auditory impact) with direct impact on the improvement of language. The direct beneficiaries would be the child population that suffers from language disorders and who, through a musical intervention, could improve their cognitive and language

Donating through GlobalGiving is safe, secure, and easy with many payment options to choose from. View other ways to donate
Fundacion Querer has earned this recognition on GlobalGiving:

GlobalGiving
Guarantee
Donate https://www.globalgiving.org/dy/cart/view/gg.html?cmd=addItem&projid=54272&rf=microdata&frequency=ONCE&amount=25
Please Note
WARNING: Javascript is currently disabled or is not available in your browser. GlobalGiving makes extensive use of Javascript and will not function properly with Javascript disabled. Please enable Javascript and refresh this page.