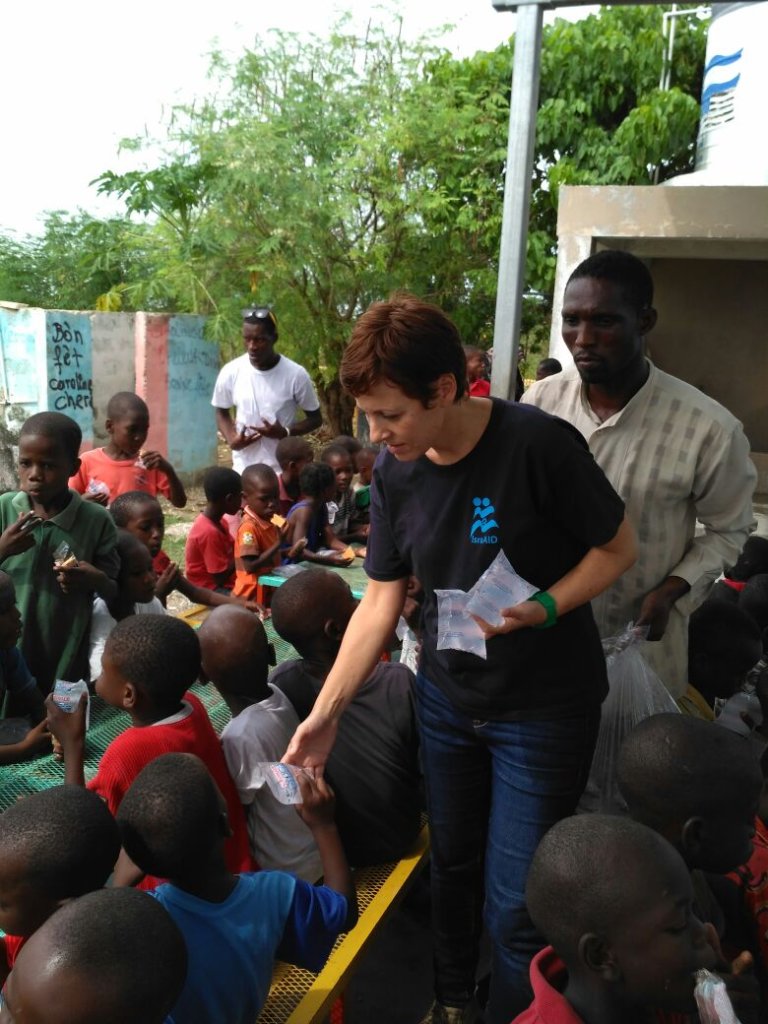 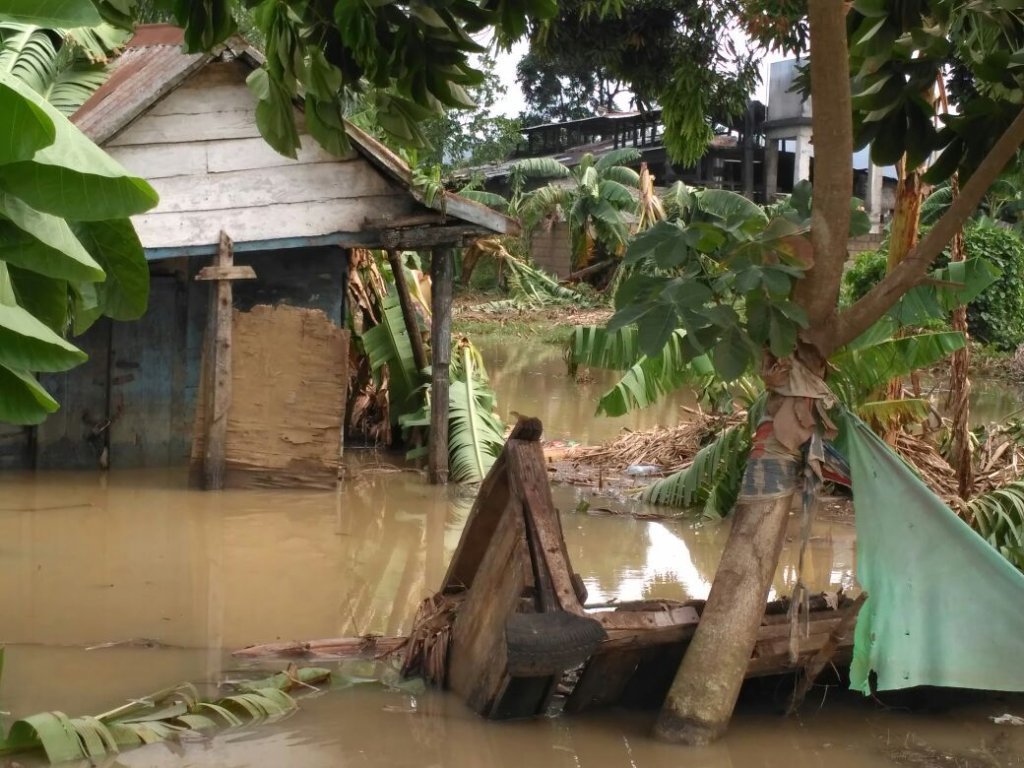 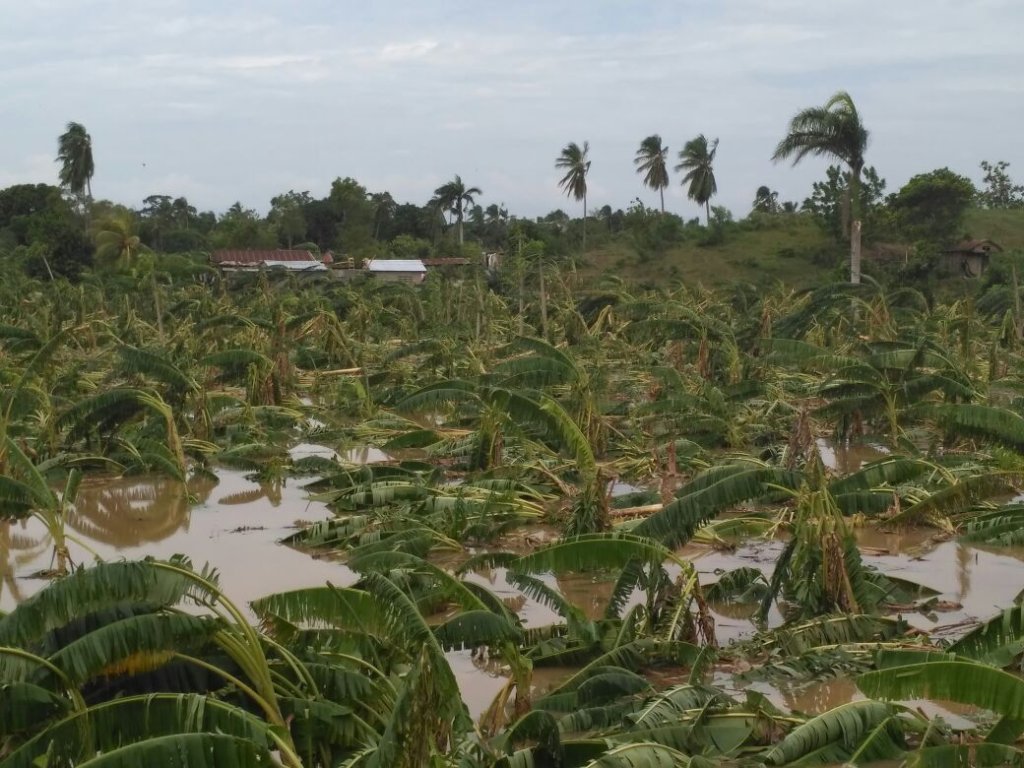 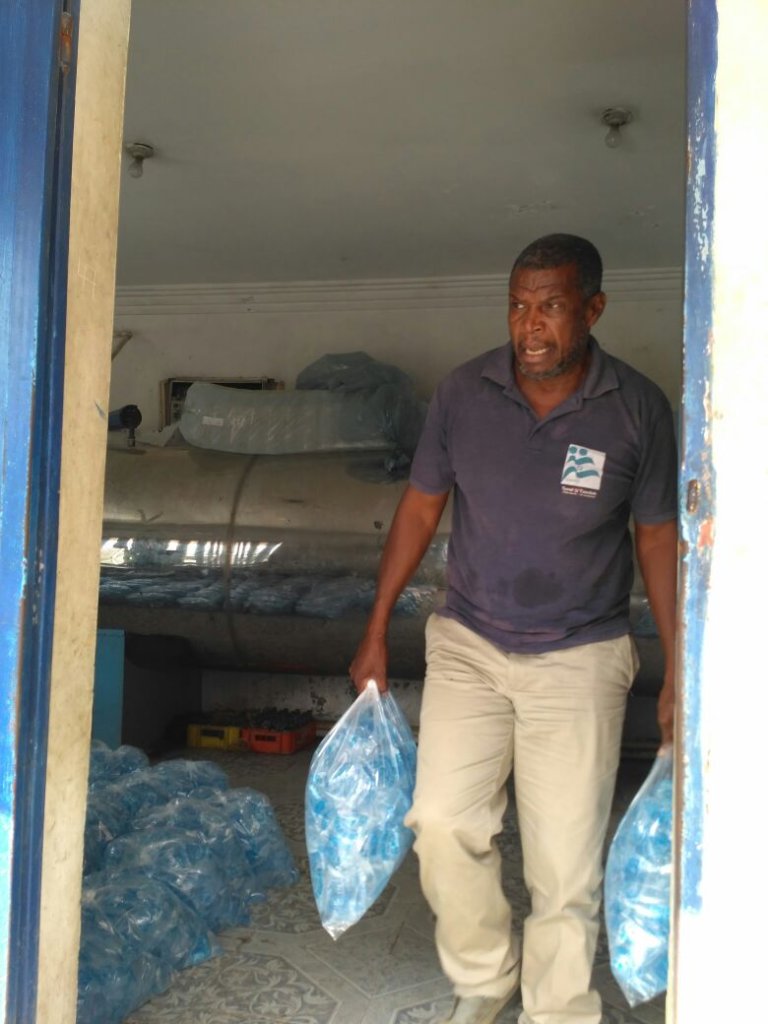 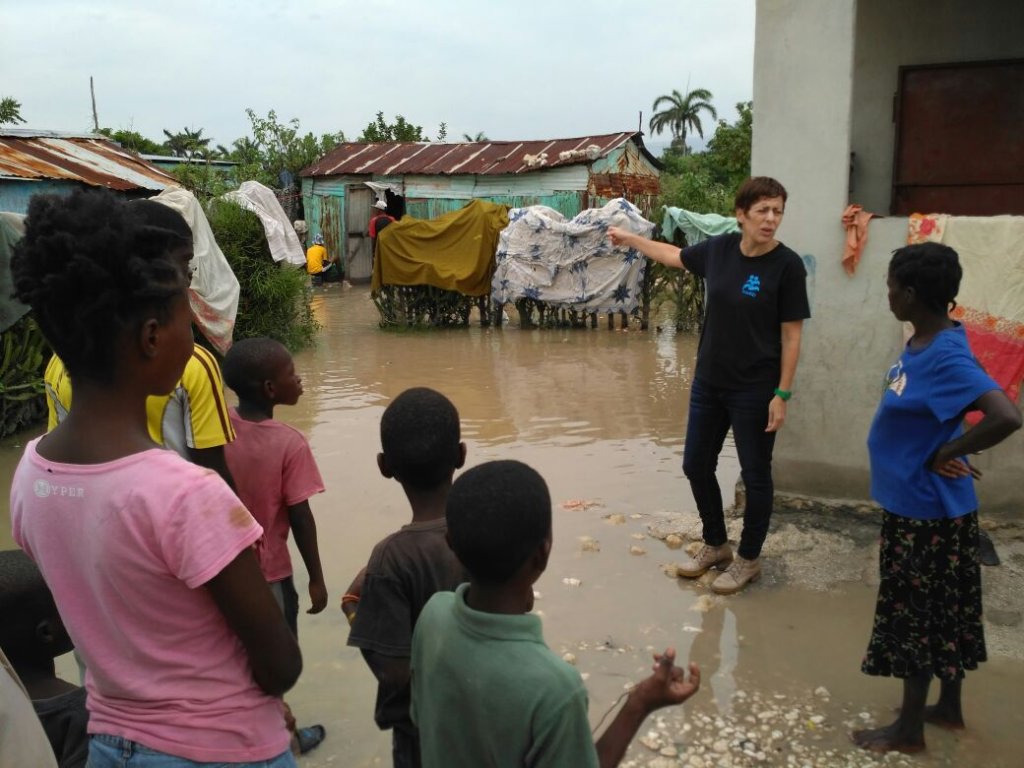 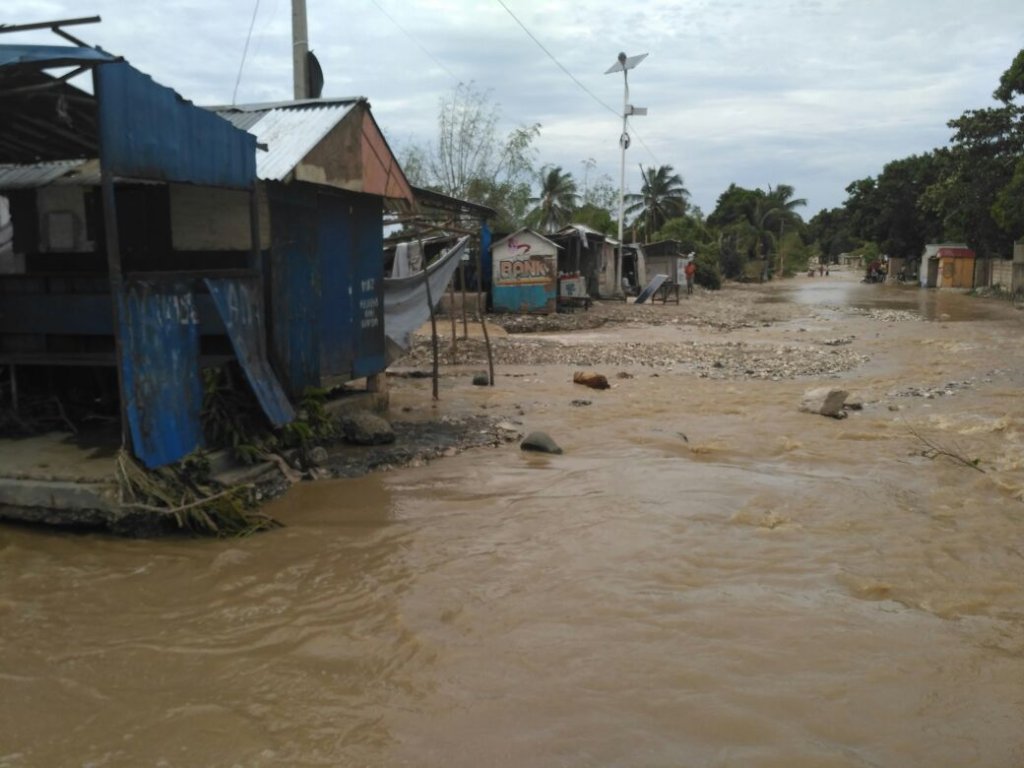 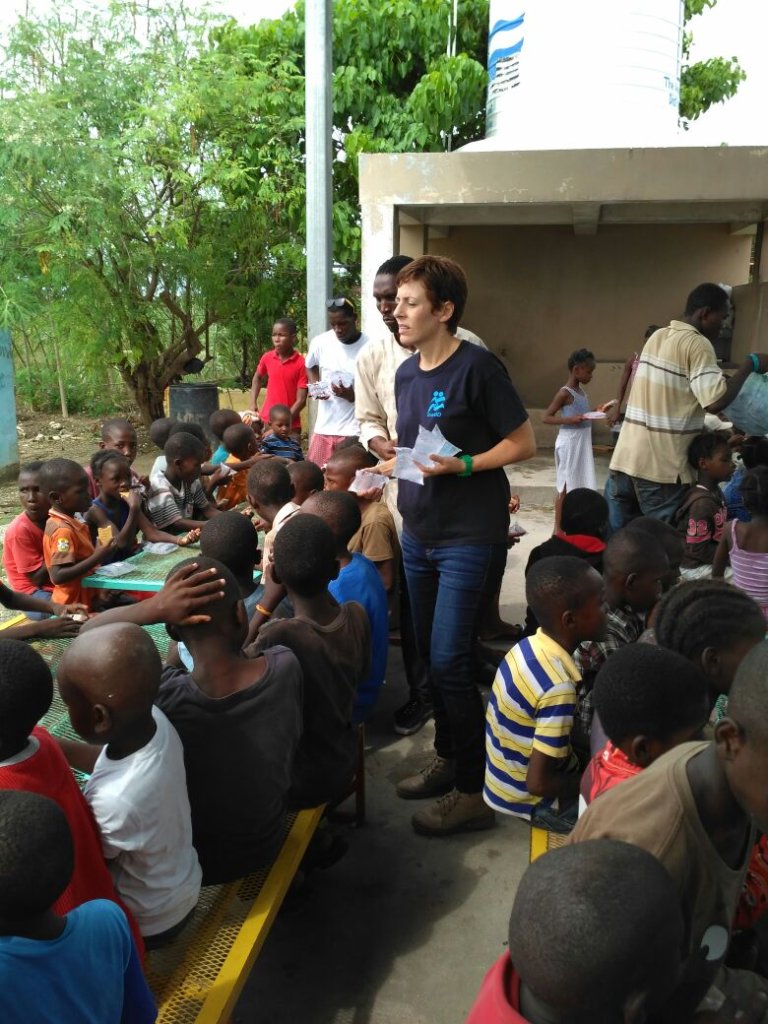 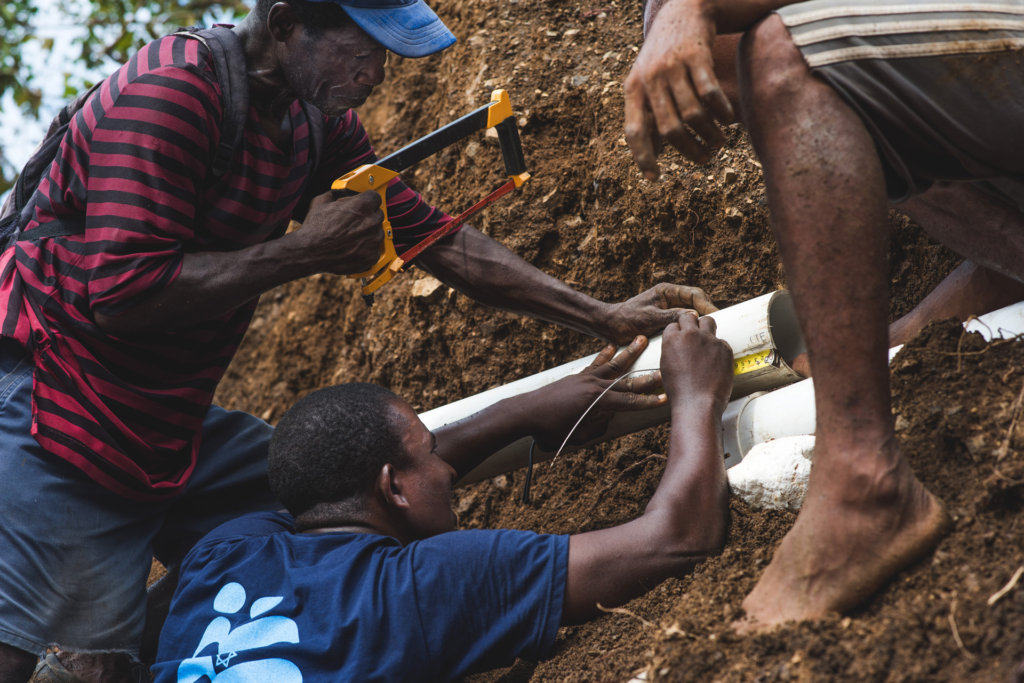 In the early morning hours of October 4th, 2016, Hurricane Matthew, the strongest Caribbean storm in nine years, struck the southwestern corner of Haiti. The category 4 hurricane had sustained winds of 145 miles per hour and pounded the country with heavy rainfall. The coastal communities of Les Cayes and Jeremie were the most vulnerable, with residents living in shacks not suitable for a storm of this calibre. Authorities urgently advised people to seek shelter in anticipation of storm surges, wind and rain devastating these seaside towns. Unfortunately, these already previously disaster-stricken communities refused to leave their homes for fear of the theft of their few possessions. The wind and rain farther inland also stripped the hillsides, already prone to flash floods and mudslides due to deforestation, threatening villages as well as shanty towns in the capital of Port-au-Prince.

The disastrous event affected over 2.1 million disaster struck people, hundreds of thousands of them required urgent help in terms of medical care, shelter, and promotion of water and hygiene services to avoid the spread of Cholera.

IsraAID has been operating in Haiti since 2010, and the January 12th earthquake, working towards the rehabilitation of the affected populations, implementing community projects in the medical, social protection, and livelihood sectors.  IsraAID responded to the emerging need in Haiti through the immediate mobilizing the team to the affected areas only 24 hours after the disaster, distributing food and non-food items to over 950 families.

In January 2017 IsraAid and its Haitian partner continued post hurricane response in the community of Plaisance de Nippes. 24 community workers and teachers were trained on basic trauma prevention tools, and a public school that serves 440 students was reconstructed. These activities enabled the re opening of the school, and providing PSS aid through trainees.

IsraAID thank you for helping us supporting the population of Haiti when they needed our care the most. IsraAID continues to support populations in need around the world, thanks to donations from people such as yourself – thank you! 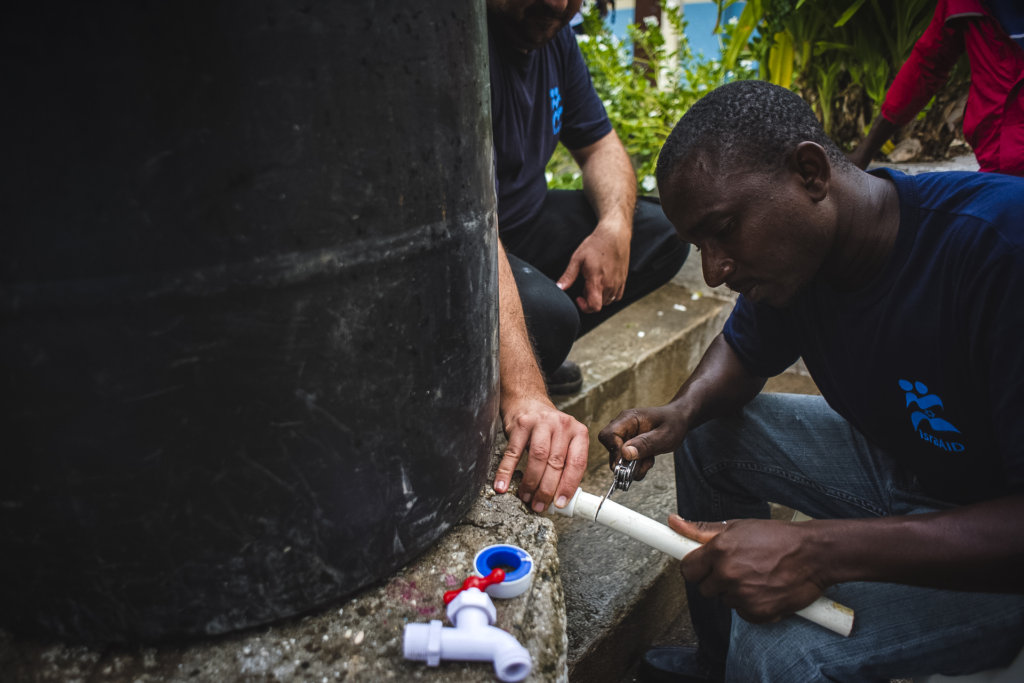 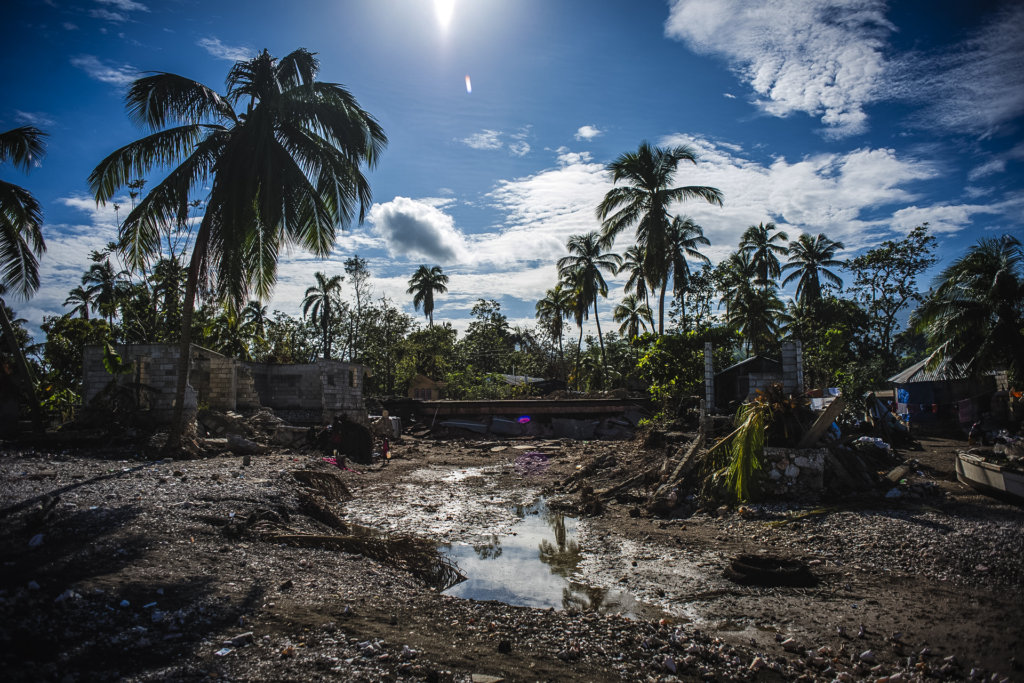 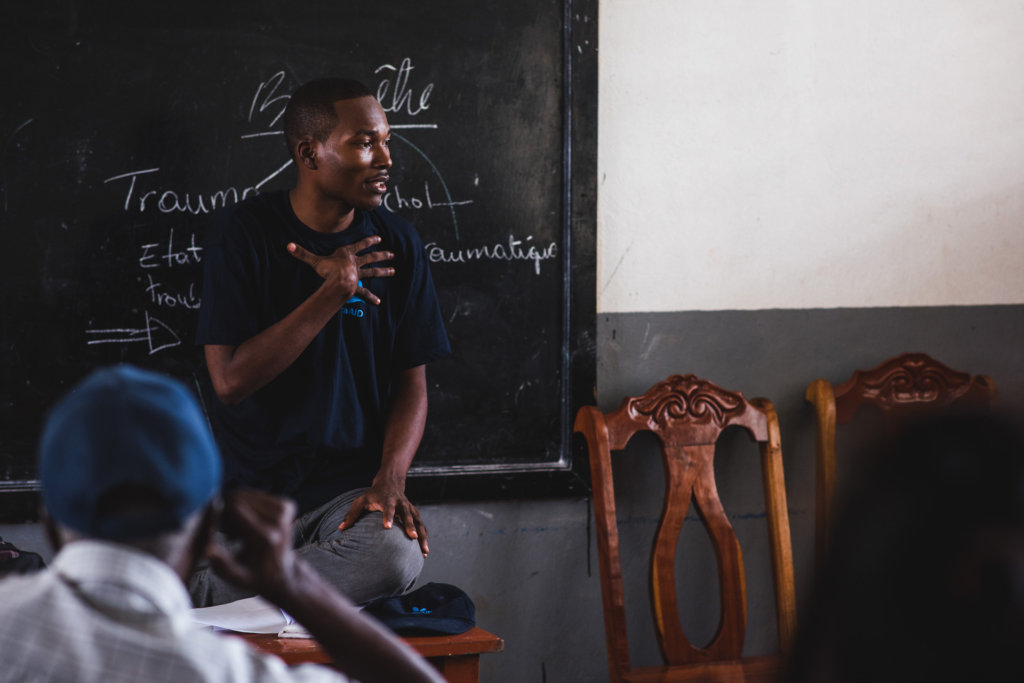 24 community workers and teachers in training

Update from Haiti for Giving Tuesday! 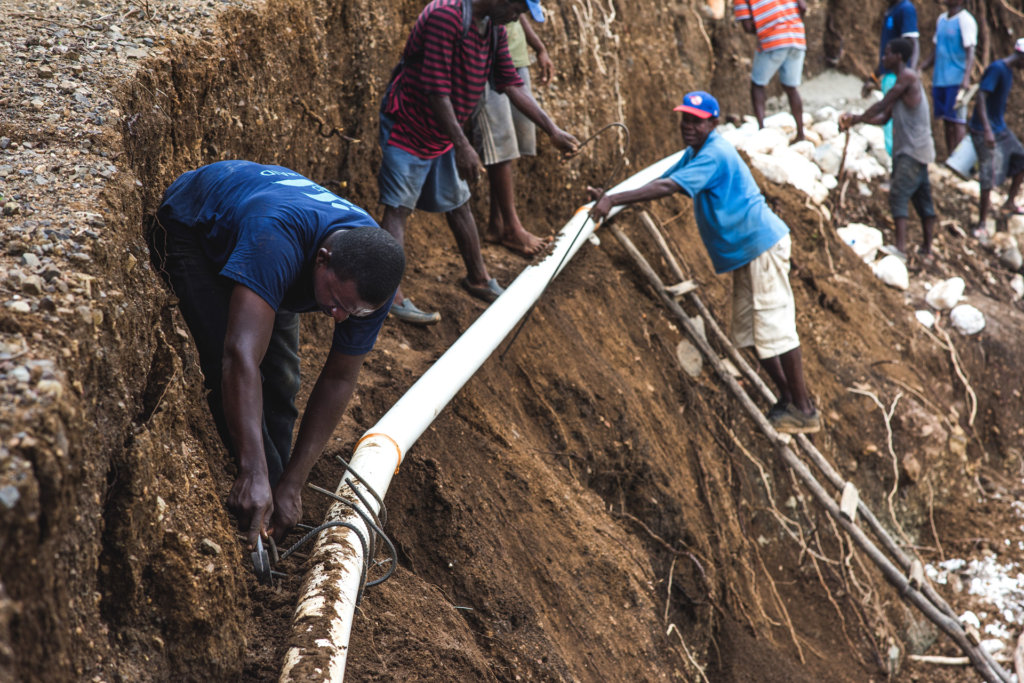 We have wonderful news!

On Giving Tuesday November 29th – all donations to IsraAID on GlobalGiving will be 50% matched by the Bill & Melinda Gates Foundation. Do not miss this opportunity!

Please see below a short update from the field:

After Hurricane Matthew, most children in the south west region of Nippes were not able to return to school. To help them, IsraAID started a psycho-social program in a public school for students and other displaced children in Petite Riviere. Our Haitian psychologist and social workers are overseeing this program to help these children overcome the trauma caused by the hurricane and get back to learning.

Our activities include a training for the teachers in psychological first aid, communication with children, playful classroom interventions, art and much more. Once school gets back to normal, IsraAID will continue supporting the teachers with training and supervision.

Finally, Hurricane Matthew also left the majority of the region without access to clean water. IsraAID assessed Dupuy Commune’s damaged pipeline, and repaired it together with the Haitian authorities, bringing clear water to nearly 10,000 people.

Dupuy Commune is just one of many communities disrupted by the hurricane - with no water, little infrastructure, and vulnerable families struggling to recover. This #GivingTuesday, we need your help, and are excited to offer you this 50% matching! 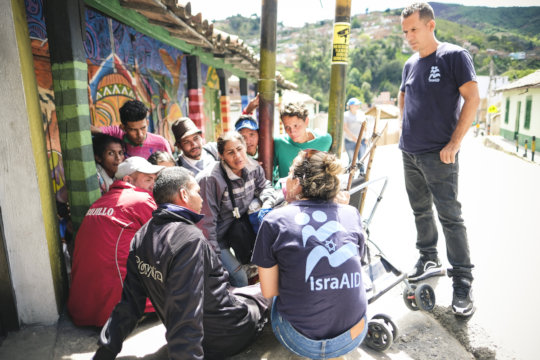 GlobalGiving
Guarantee
Donate https://www.globalgiving.org/dy/cart/view/gg.html?cmd=addItem&projid=25329&rf=microdata&frequency=ONCE&amount=25
Please Note
WARNING: Javascript is currently disabled or is not available in your browser. GlobalGiving makes extensive use of Javascript and will not function properly with Javascript disabled. Please enable Javascript and refresh this page.